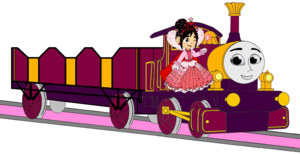 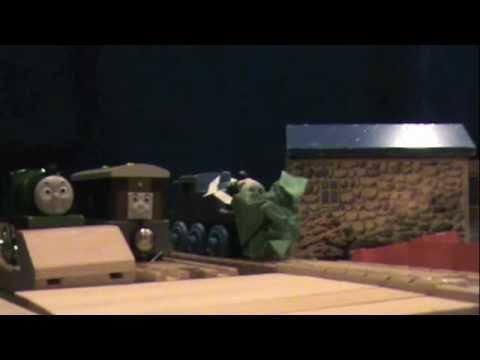 1
The Wooden Railway Series: Thomas Comes To Breakfast
added by Seanthehedgehog
It's the story we all know of a blue tank engine crashing into a house.
video
the railway series
thomas the tank engine 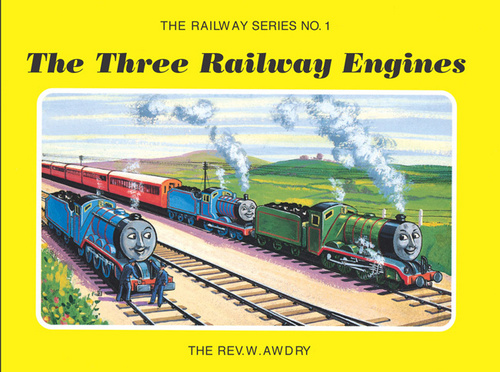 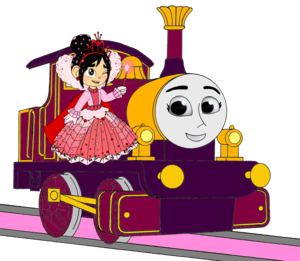 It was a very foggy morning on the Island Of Sodor. Henry was going as fast as he could with the flying kipper. It was hours behind schedule.

A Thomas The Tank Engine fanfiction

Starring... Do I have to tell Du who's starring in this fanfiction? It's not like Du don't know what this is about.

Henry: *On the mainland, and sees a red signal ahead*
Jinty & Pug: *Resting in a siding*
Workmen: *Waiting Von three pick up trucks built Von Ford, and GMC*
Henry: *Stops at the station*

The song fades away as Henry begins...
continue reading... 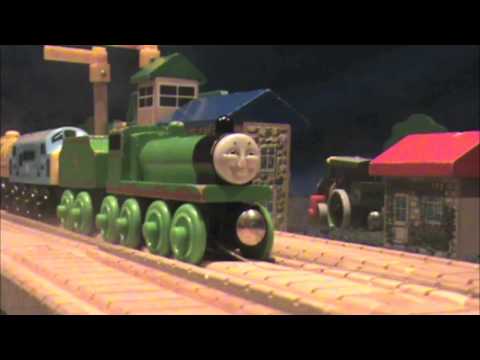 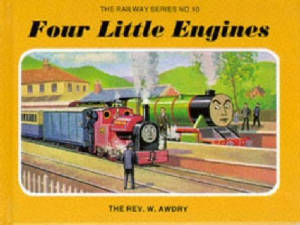 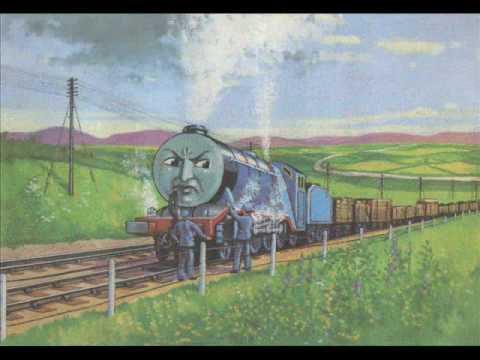 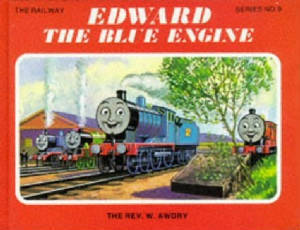 Cover of Edward the Blue Engine
added by BlastWave
Source: C. Reginald Dalby
You Might Also Like... 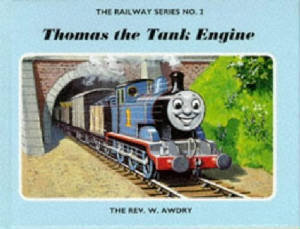 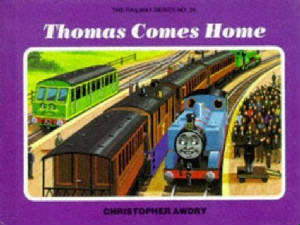 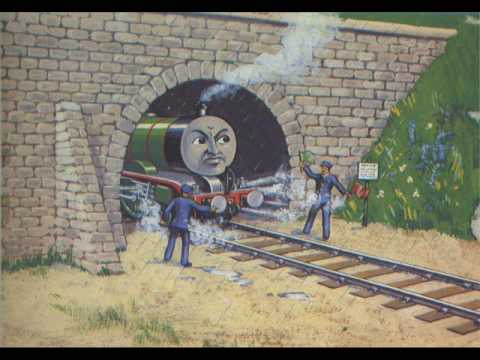 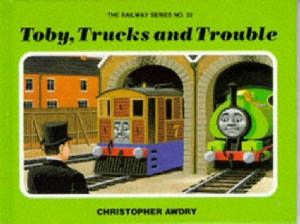 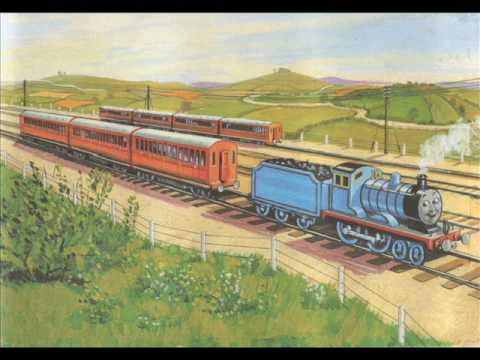 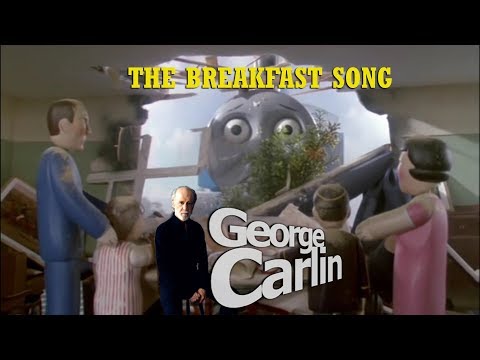 Thomas Breakfast song (George Carlin Version)
added by Seanthehedgehog
What would Christopher Awdry think about this? Thomas Comes To Breakfast is his Favorit story.
video
the railway series
thomas the tank engine
The Great Race Part 3
posted by Seanthehedgehog
Sir Tophamm Hat put posters around Sodor about the race Thomas, and Gordon were about to have. Mehr engines wanted to Mitmachen in which made Thomas, and Gordon cross. 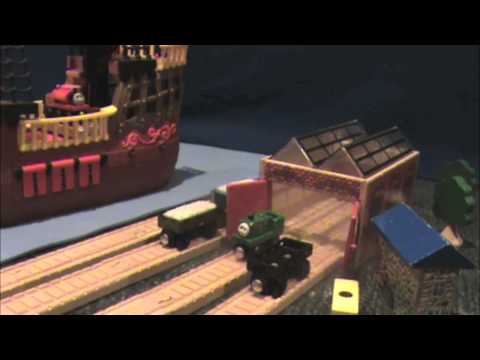 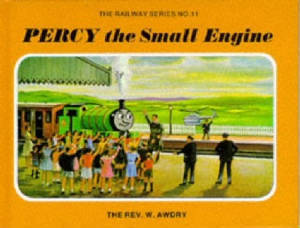 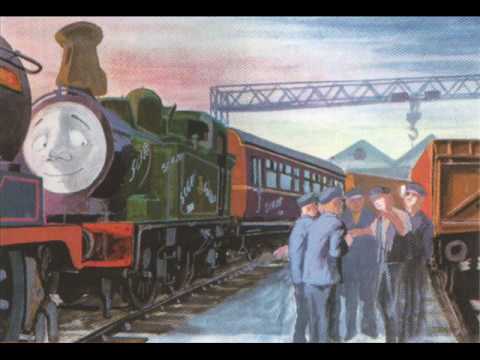