1
Three's a Crowd chapter 11 Calling the Shots (5/10)
posted by HaleyDewit
Dean opened the door of the house, wondering if Jo was there, too, oder if she had returned home.
“Sammy?” he called, assuming Cas would be asleep. He walked to the küche and saw Sam sitting with his head in his hands.
“What happened?” Dean asked sharp, already regretting the fact that he left.
“We asked Anna to read Cas, to see if he was being possessed” Sam started tired.
“We?” Dean asked, though he had an idea.
“Meg and I” Sam confirmed Dean’s suspicion. “She’s not here anymore” he added quick when he saw Dean’s face change. “He’s not being possessed. But that’s not all. He swallowed the painkillers the doctor gave you. All of them. Meg- Dean, wait!”
When Sam had told him about the painkillers, he had turned around and ran upstairs to Cas’ room. Cas was sitting on the ground, his hands tied to the bed.
“Dean” Cas sagte relieved. He pulled a hurt face and showed him his damaged hands. “Can Du take these off. Meg did this”
“Why would she do that?” Dean asked, slightly surprised.
“I don’t know. I guess Du were right about her. I can’t trust her” Cas replied. Dean hesitated. “Dean, please, my hands really hurt”
“I’m sorry” Dean sagte and he kneeled Weiter to Cas. He took the bandage off and helped Cas stand up. Cas lifted his hand and punched Dean in the face.
“What the hell?” Dean exclaimed, but before he could recover himself, Cas tied his hands onto the bed. He searched his pockets and found the key of the Impala.
He left the room and raced downstairs. He opened the door and walked outside.
“Sam!” Dean yelled. “Sammy!”
TheExcorcist likes this
1
Three's a Crowd chapter 5 Heroin (1/10)
posted by HaleyDewit
Meg dropped the paper-knife and hurried back to Cas. He was still conscious, but he looked very pale and he had trouble keeping his eyes open. Meg slapped him softly in the face to make sure he wouldn’t fall asleep.
“Get dressed” Anna said. She threw some clothes at Meg and then stepped to Cas. She bent through her knees and touched his forehead. “He’s burning up again”
“He’s getting sick again?” Meg asked, trying not to sound worried, while she put on the clothes had gegeben her.
Anna nodded. “Apparently human life is very hard for him. Seems like he can’t take a lot”...
continue reading...
6
Nightmare Zitate
posted by Lucia322
Sam: When Max locked me in that closet, that big cabinet against the door, I moved it.
Dean: Du have a little bit Mehr upper body strength than I give Du credit for!
Sam: Well, I'll tell Du one thing. We're lucky we had Dad.
Dean: I never thought I'd hear Du say that.
Dean: I know what we need to do about your premonitions. I know where we have to go.
Sam: Where?
Dean: Vegas. What? Come on man! Craps table? We'd clean up!
Sam: Well, don't look at me like that.
Dean: I'm not looking at Du like anything...but I do gotta say Du look like crap.
Sam: Nice...thanks.
Sam: Du can't tell me this doesn't...
continue reading...

9
Kings of Hell (with voices)
added by fanfly
Von Passie538. I have no idea wth this video means but I thought it was pretty cool and well done.
video
Supernatural
dean
sam
bobby
castiel
azazel
lucifer
ruby
alastair 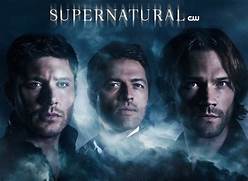 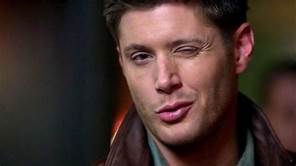 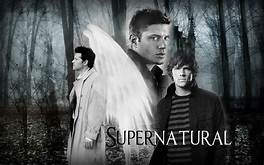 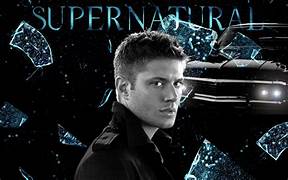 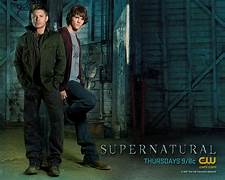 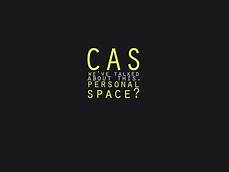 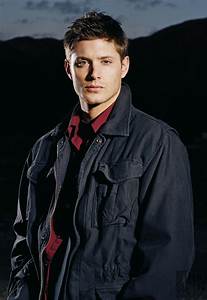 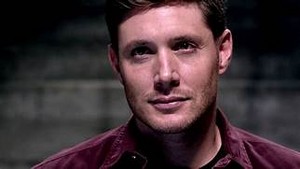 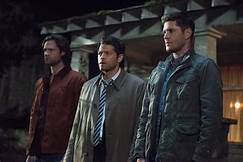 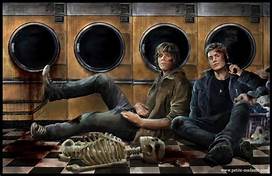 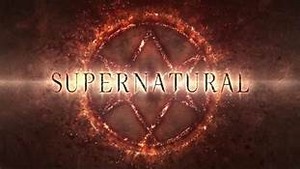 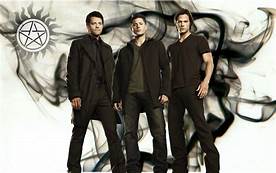 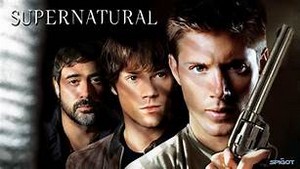 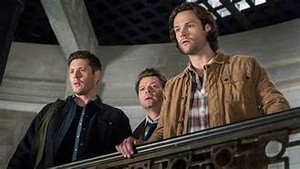