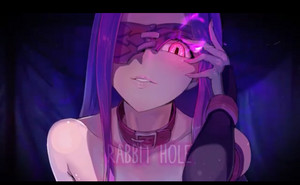 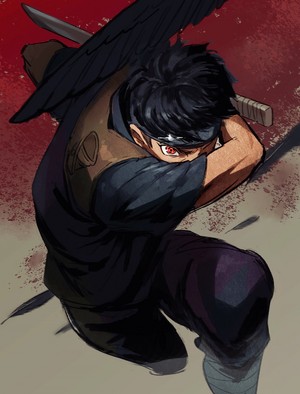 I know this fan-art sucks but it's the only one I could find that features both of them.
Well,this has been a long time coming.
Due to how much people liked my "Similarities between Frozen and Steven Universe" article,I decided to make similar one to it.But this time,I'll Liste off the similarities between two of my Favorit series of all time,Samurai Jack and Berserk.
Now before we get into the Artikel itself,let's get some things out of the way.
Du see,when I was a little boy,Samurai Jack was my Favorit Zeigen growing up and now that I'm older,I honestly think it got better with time and right now it's my Sekunde Favorit cartoon of all time.

I got introduced to Berserk when I...
continue reading...