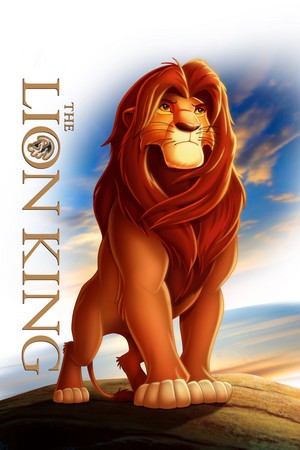 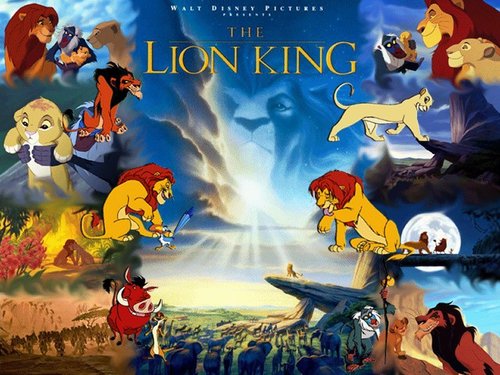 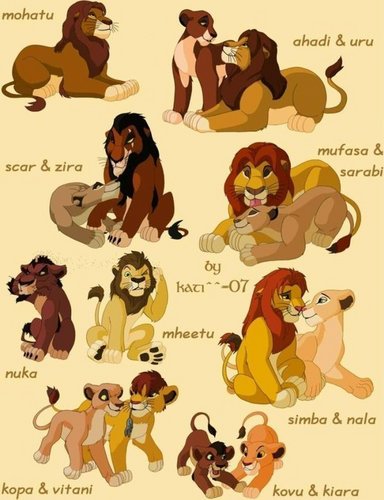 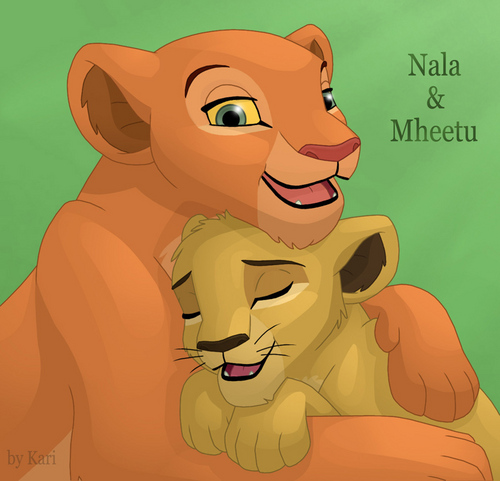 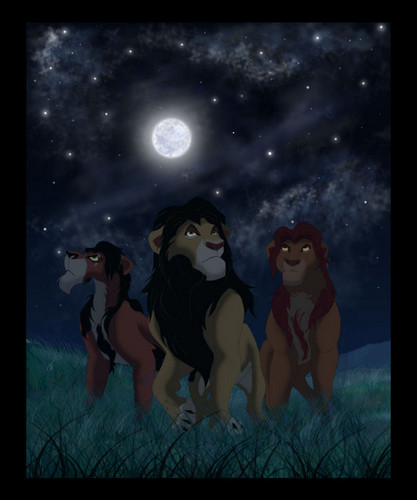 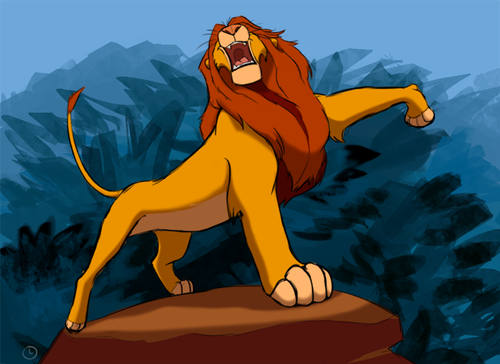 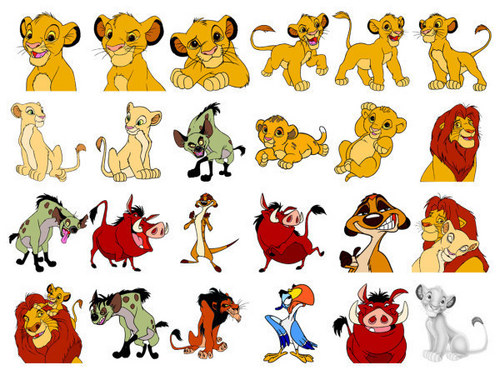 2
The Lion KIng
added by huddy_ 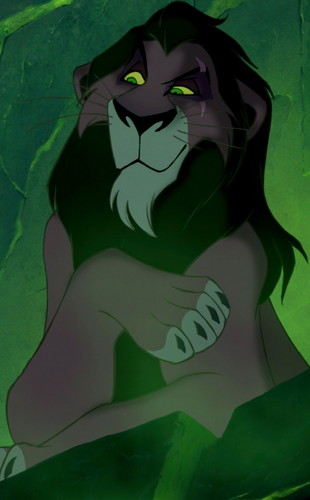 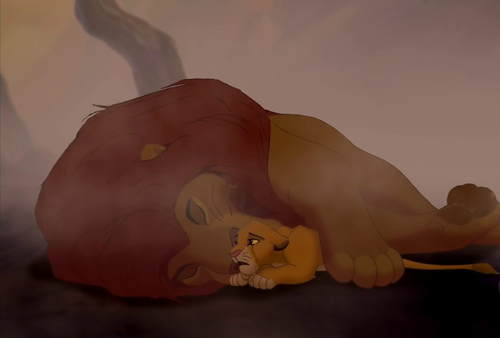 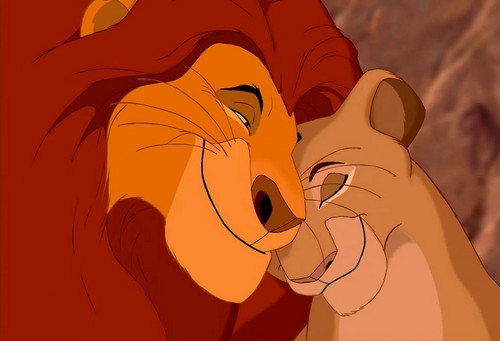 1
Mufasa and Sarabi
added by lovesimba4ever 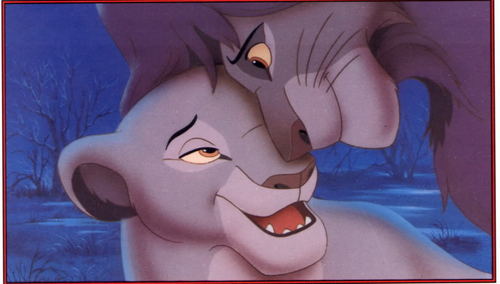 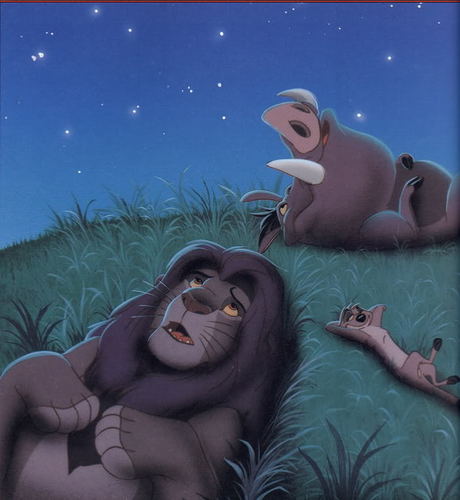 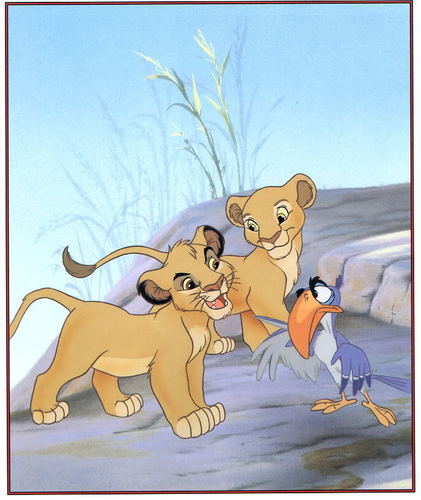 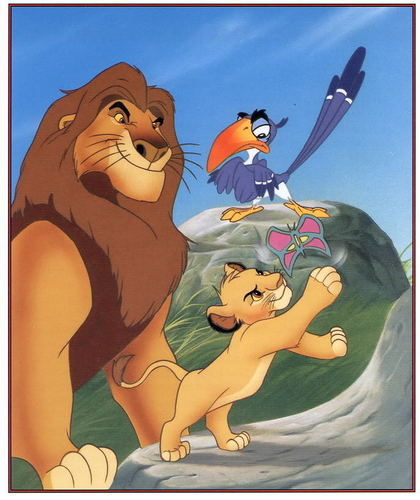 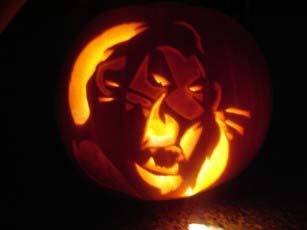 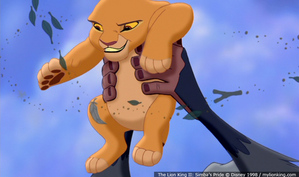 Let's start with the fact how Kopa was never and is not canon nor a movie character at all: link.

But some people think that the Mehr believers Kopa has the Mehr real he'll become. As in that if many enough believe in him as canon regardless of Disney saying he's not, Disney would make him into what those believers want him to be.

Well, Kopa believers: If I were you, I wouldn't hold my breath. And here's why.

The Bücher and Kopa are outsider written and look what happened: Disney approved him for profit and childrens' entertainment in Bücher known only in USA and did not even refer to him in the...
continue reading... 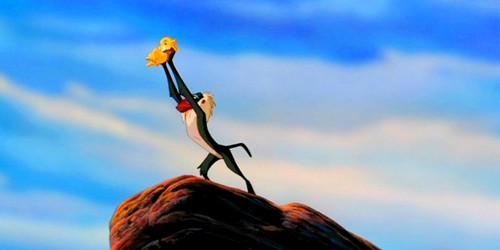 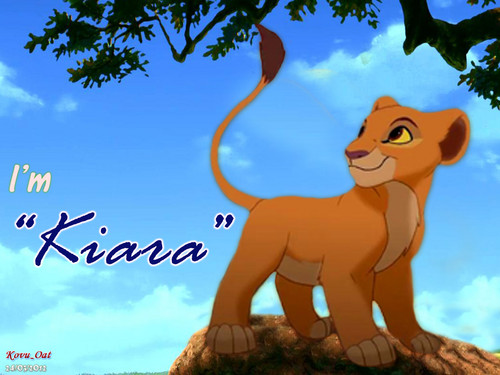 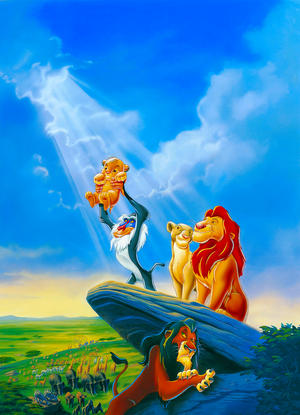