Family
Mother: Esmerelda Chavez
Relationship: his mother is his idol
Father: Steve
Relationship: died before birth.
Step-Parent/Foster Parents: None
Siblings: None
Relationship: None
Closest Friends: Teammates of the Savajes (all have animal based avatars)
Boyfriend/Girlfriend: Bellona Taylor
Enemies: none known
Pet(s): Pomskie named Delgado
How did they acquire this/these pet(s)? Where did it's name come from? How old are they, ect.?: Weihnachten present from Bellona at 16

Background: Growing up without a father, Bartolo had a rough start as life. His mother usually worked as a Gardener, earning just enough to survive. He worked so hard in school he earned a grant to go to America for his education. Once in America life started getting easier, pay for his mother was better, he started mowing people's lawns, and he had just enough money to enroll in the bucht Program.

Seeing this as his way out of poverty, he teamed up with the best bucht user in his class. Her name was Bellona and soon they started getting paid for their virus clearing services. They Co-Founded the Salvajes around the same time they started dating. At 17 was when the Viruses with infections came. Bellona's Avatar, Loba, was infected, and is now controlled Von the viruses. Bellona is still in a Coma, and has been put on life support. He has become one of the oben, nach oben 10 Avatars and keeps the Salvajes fighting.
N.O.T.K.U. CHARACTER SHEET [LONG] [[ OPEN ]]
posted by Hades_Shadow
JasmineValdez found this on Deviantart, thought I have altered it slightly for the NOTKU RolePlay. All credit goes to Hgbird, deviantart. Post your finished sheets in a seperate Artikel before joining the Role Play 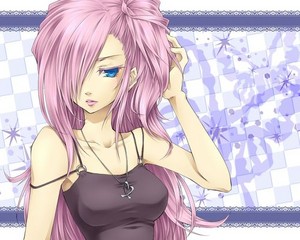 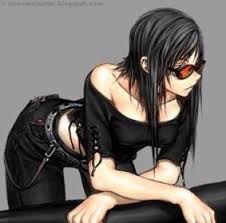 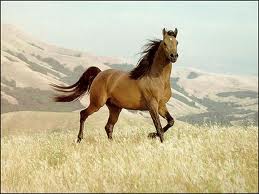 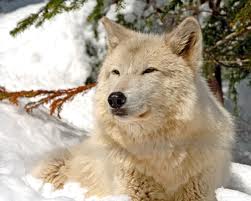 Okie, so. your probably wondering "WHAT IS THIS ERROR THINGY?!" Well, Its a chat I made for the . { ; ERROR ; } . RP. Basically, its place for insane characters. Here's a basic description.

Du start off in hand cuffs, then your set free after a few seconds. Du are drop off in a steel room with a bunch of other crazy peeps. Your rarely feed and tested.


. * { Here are some roles . w . } * .
Basic insane class - Basically a insane person that was dropped off, nothing special.
Lone insane class - Pretty much alone in a cell, often tested and let around. They tend to have teilt, split personality's.
Guards - The people who watch over the insane peeps. Maximum number is 20. 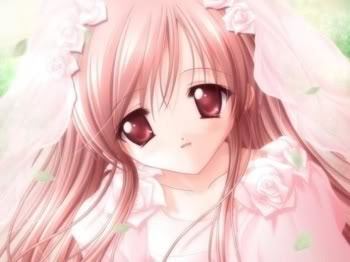 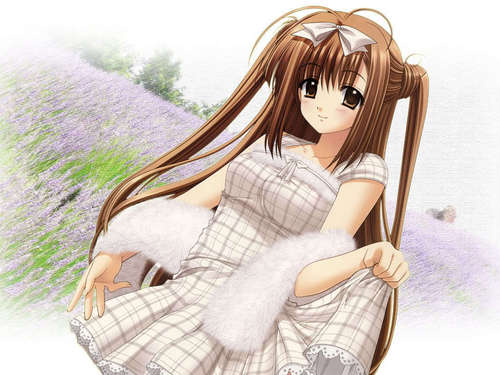 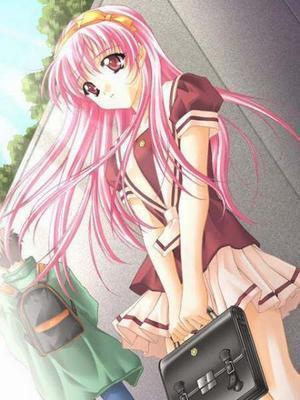 adventures of fuchs and box lll
added by demon_wolf
video 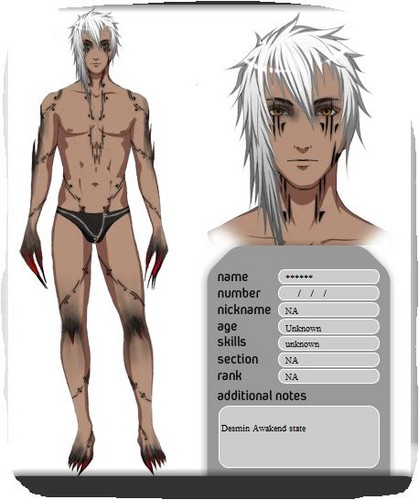 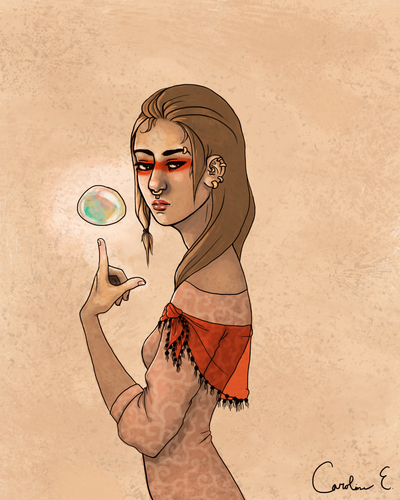 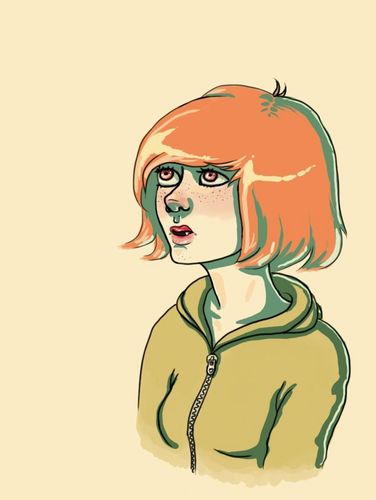 2
Vanna
added by mowwom
Source: Meee, 'cause I made it bishes! 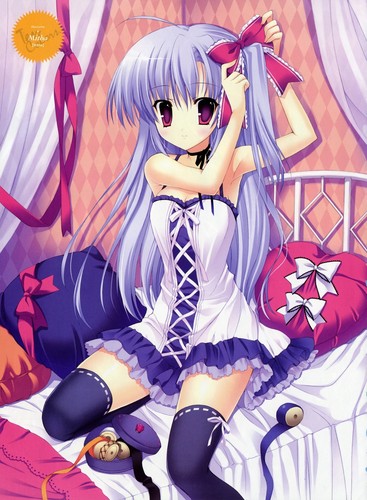 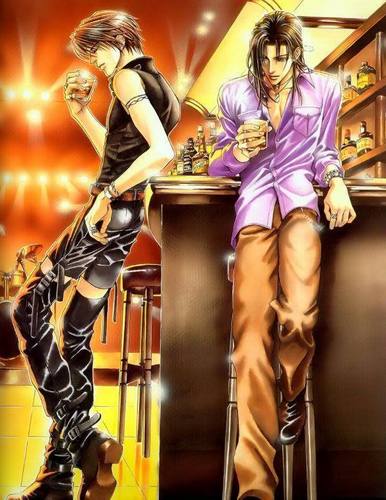