PAW Patrol Review
posted by mrcodegeass
PAW Patrol is a Nick Jr. animated show. Despite being for kids I think that people of all ages can enjoy the show's charm and humor.

PAW Patrol stars a human boy named Ryder and six pups: Chase, Skye, Marshall, Rocky, Rubble, and Zuma. They protect and assist the citizens of Adventure Bay. The seven leading Heroes are all really young, but are quite good at being responsible heroes.

The Zeigen is really cute and the characters are incredibly kind, but it doesn't feel like overkill. Other shows that are meant for little kids have very wholesome characters and lacks conflicts. PAW Patrol is wholesome, but it has enough humor to not be overkill. The Zeigen is a good mix of kind characters and fun humor. The show's episodes are fast paced since the episodes are only around ten Minuten long. The show's quick pace works well even if Mehr twenty Minute episodes would be a treat.

None of the show's main characters are bad. All of the Heroes are pleasant and kind. Chase is one of the coolest and most heroic pups, Skye is sweet and stylish, Marshall is adorable and funny, Rocky is sympathetic and nice, and the other main characters are likeable characters too. The human adults are amusingly Mehr immature than the pups and kids. Mayor Goodway, her chicken, Captain Turbot and Francois are funny supporting characters. Mr. Humdinger is a really entertaining antagonist for how childish and eccentric he is.

The Animation is really nice to look at and the Farben are great. It's one of the best looking modern animated shows. The Zeigen has one of my Favorit theme songs. Even though I wish it was longer it's a treat to listen to.

insgesamt PAW Patrol is a delightful and charming animated Zeigen that has lots of entertainment and lovable characters. 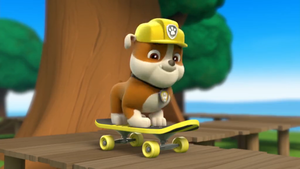 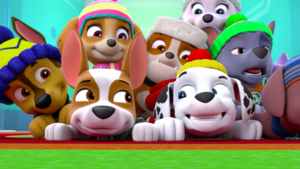 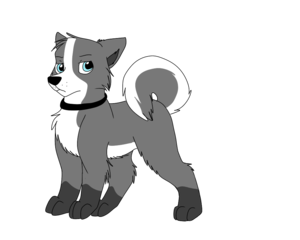 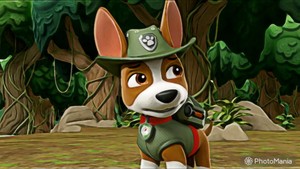 Tracker
added by Mollymolata
Source: Original pictures are from Tracker's gallery, from the PAW Patrol wikia 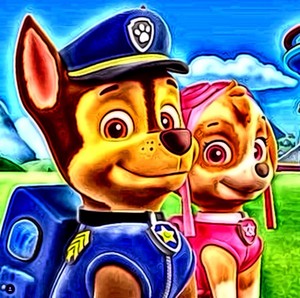 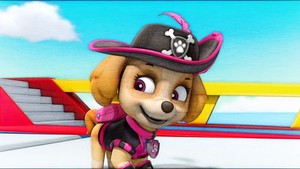 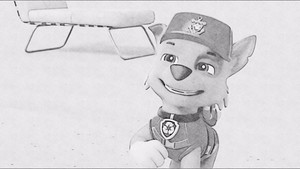 Rocky
added by Mollymolata
Source: Original Bilder are from Rocky's gallery in the PAW Patrol wikia 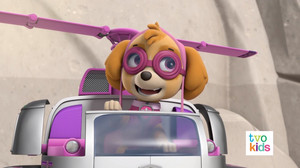 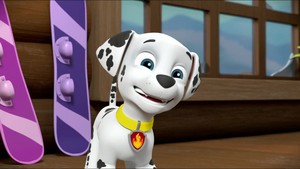 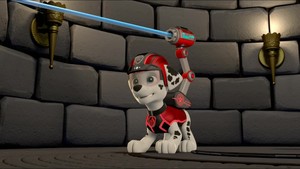 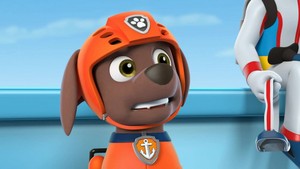 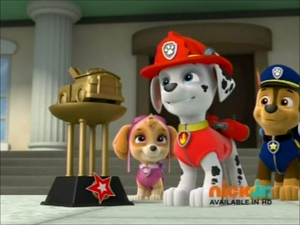 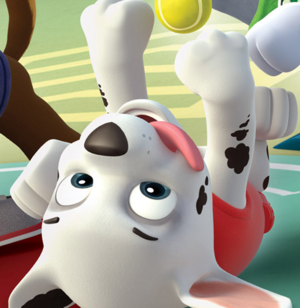 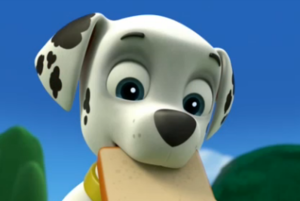 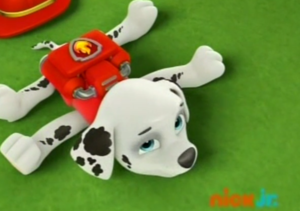 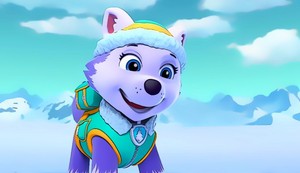 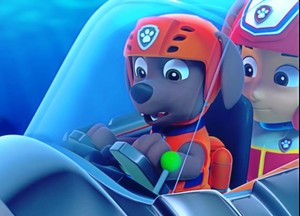 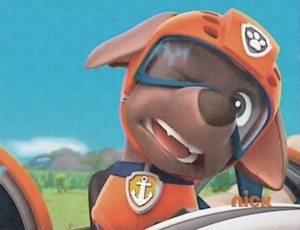