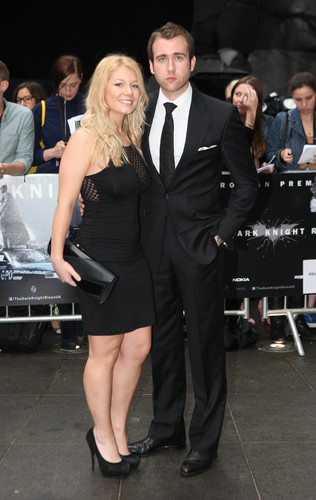 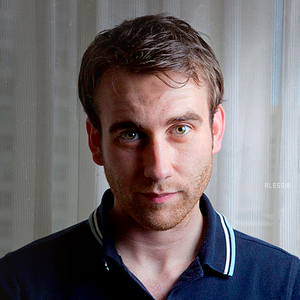 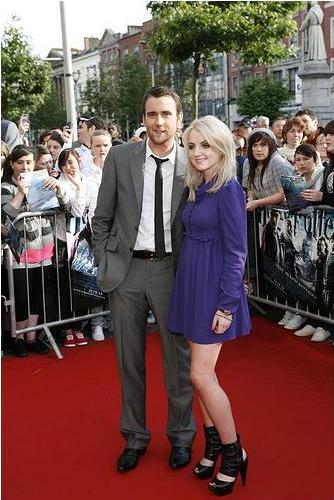 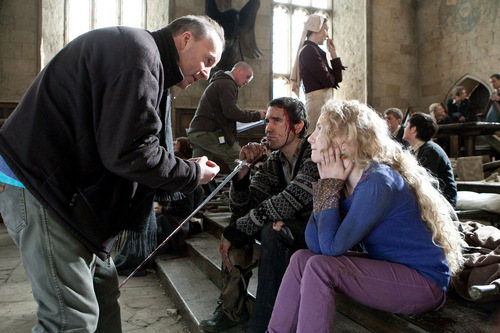 3
Behind the scenes
added by HermioneRon343 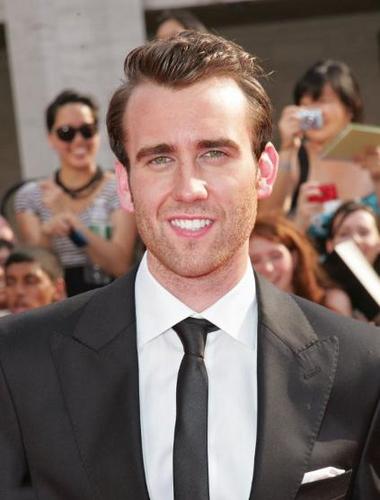 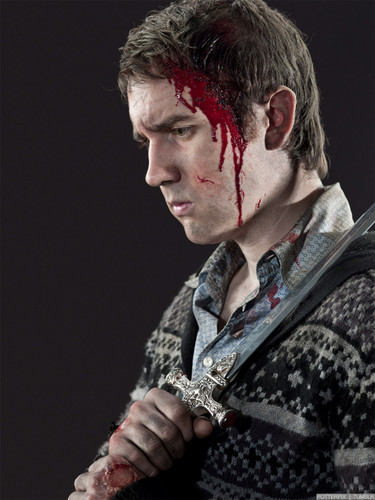 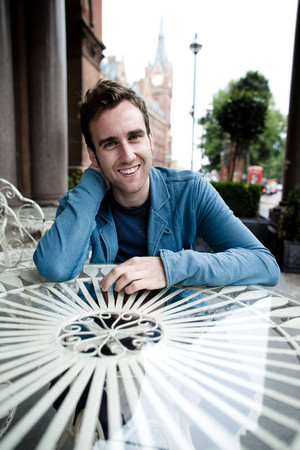 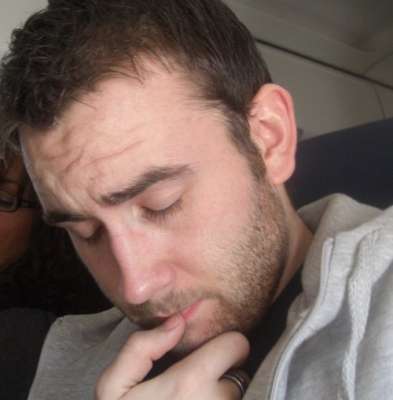 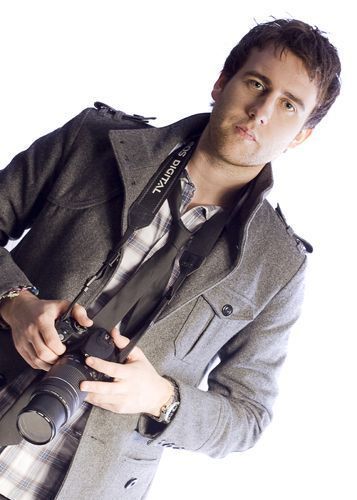 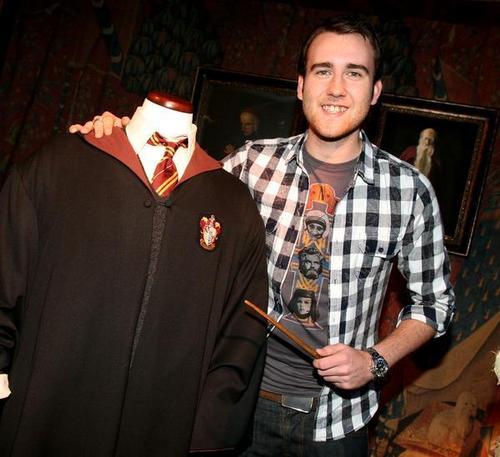 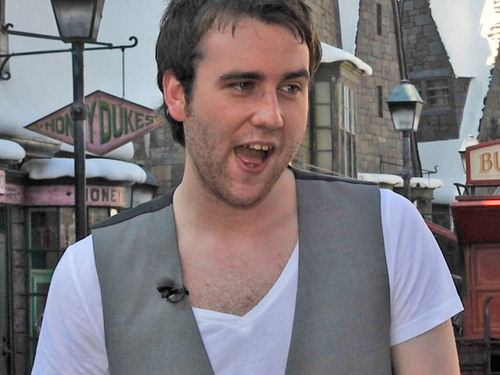 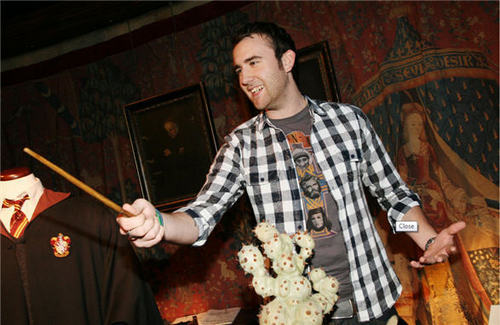 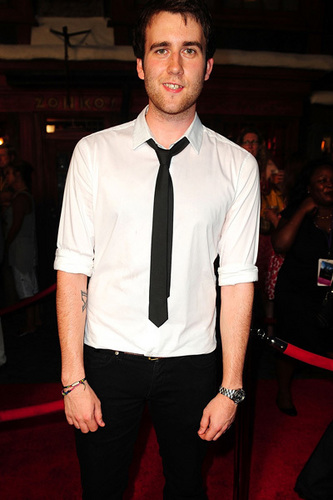 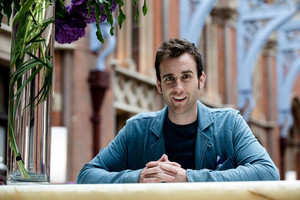 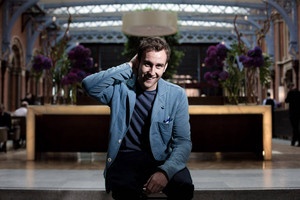 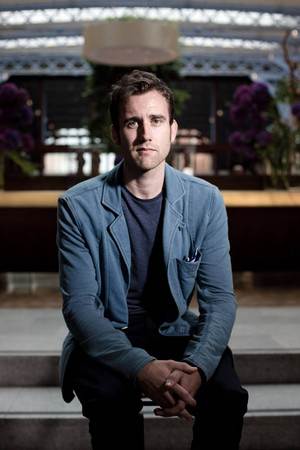 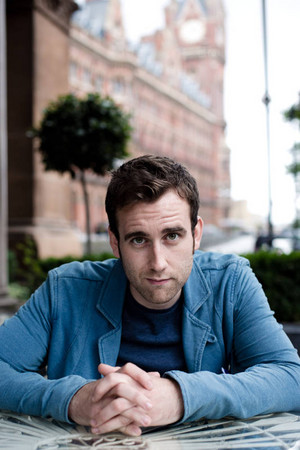 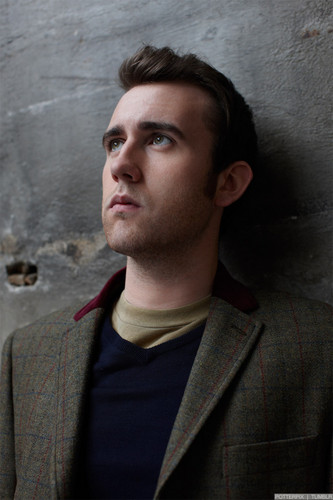 Other Fun Facts:
- His first Schauspielen role was in Some Kind of Life in 1995 at the time he was 5 years old
- He has the number 11 tattooed on his right arm (the number 11 is significant to him for many reason one being when he was 11 he scored the part of Neville Longbottom)
- He is left handed
- His nickname is Matt
- Because Matt had become so thin during the production of Order of the Phoenix, he had to wear a fat-suit to Zeigen off Neville's roundness.
- Matthew plans to take up a career in the RAF (Royal Air Force) when he is older. 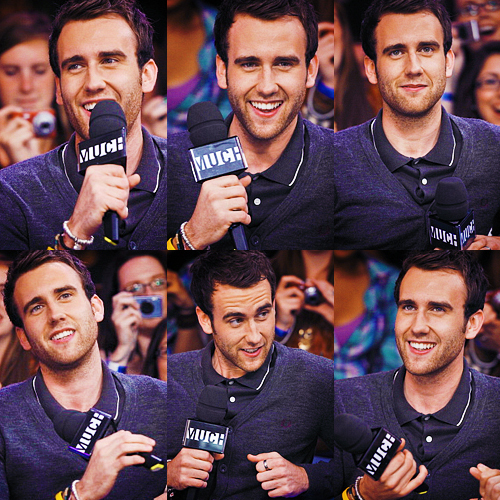 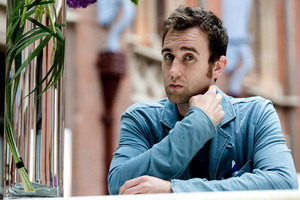