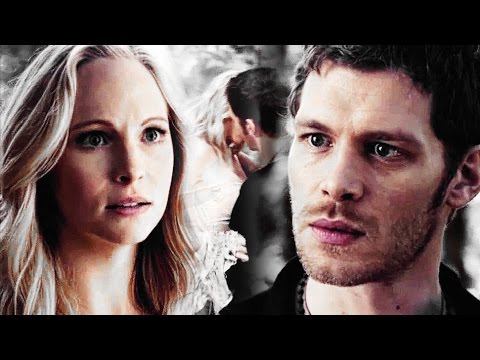 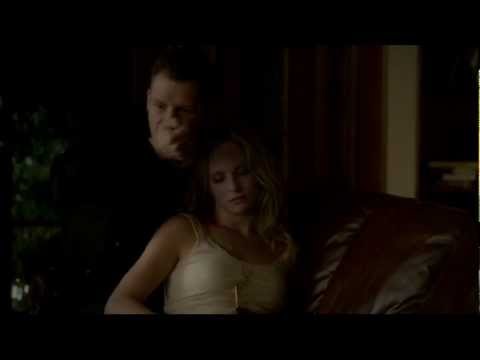 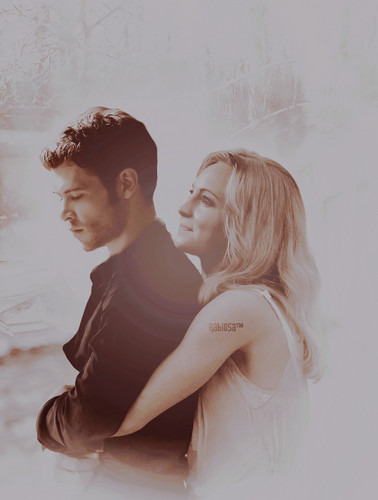 1
Klaus and Caroline
added by vanszerelem 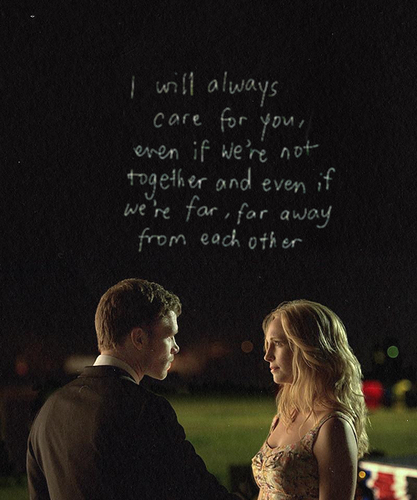 I intend to be your last. However long it takes.
added by damon_elena 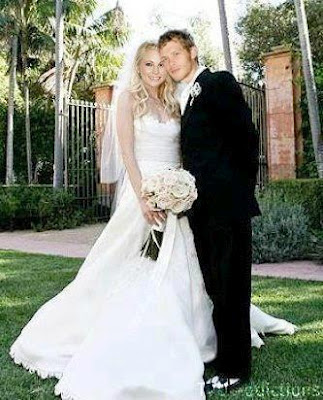 3
the klaroline wedding
added by fa567

5
Klaus & Caroline
added by saraochoa
3
A new day, a new beginning (Part 5)
posted by louvreangel
First of all, as we all know, I do not own ANYTHING about the Zeigen oder the books. I wrote this fanfiction with the characters from the show, not the books. There is no connection between this fanfiction and the books, it is all my imagination and all my fiction. English is not my native language so please ignore my grammar mistakes. Thanks!
A/N: I know it has been sooo long since the last chapter but I had no inspiration so I couldn’t find something to write, really. Sorry for that. But now here’s the new chap and… enjoy! :)

“Caroline, I want Du to be happy and I saw how happy you...
continue reading...
You Might Also Like...

AU/Crossover couples
2
A new day, a new beginning (Part 4)
posted by louvreangel
First of all, as we all know, I do not own ANYTHING about the Zeigen oder the books. I wrote this fanfiction with the characters from the show, not the books. There is no connection between this fanfiction and the books, it is all my imagination and all my fiction. English is not my native language so please ignore my grammar mistakes. Thanks!

Klaus was in the dusche while Caroline was sitting on the edge of the bed, thinking what she had done a few Minuten ago. I mean, Küssen Klaus? Seriously? She was totally not proud of herself for doing such thing but she couldn’t resist the urge to lick...
continue reading...
11
3x21 *SPOILERS* My theory on Caroline's feelings at victory party
posted by Epicurean
I know a lot of Du are angry and upset at Caroline for celebrating Klaus's death at the end of 3x21. I wasn't, and this is why.

I have a theory about Caroline's feelings towards the end of the episode. It is my belief that Caroline was upset about Klaus's death. However, she couldn't handle the thought that maybe she did care, so she decided to throw a party in hopes that forcing herself to celebrate would convince herself that she didn't care.

I really think that whole party idea was just Caroline being in denial of her feelings. There's just no way she could be that happy after the moment...
continue reading...
7
''Stop calling me'' Klaus and Caroline
posted by saraochoa 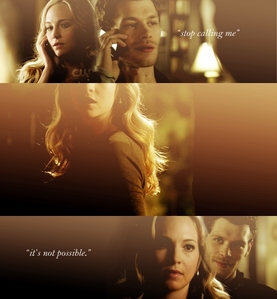 Caroline’s cheeks started burning when she saw the name on the screen of her phone but she opened it without hesitation.

“You again.Stop calling me” that was all she could say. What did he expect from her?

“It’s not possible, love” he was self-confident that was obvious even from his soft accent and that made her Mehr nervous. Before she answer anything he continued. “I just get benefits from the new technologies of 21th century”

“Then find someone else to call and i’d rather see people than calling them oder bothering them” she waited for him to say it’s not possible again oder even hearing the word “love” was what she expected but instead of those words Klaus made something else.

“I take this as a confession” and she turned her face towards the door and saw Klaus.

“You…you’ve got to be kidding me” she stuttered. All she could see was his charming smile.
3
Mr. and Mrs. Michaelson
posted by Triscia95
Klaus stood at the head of the alter that was placed in the backyard of the mansion that he rebuild a few years ago, back when bloodshed was a daily thing in Mysic Falls.

He stared at the end of the Gold peace of cloth that went from the beginning to the end of the aisle. He stood under a silver metal archway covered in light, medium and dark blue roses. The chairs that the guess sat in were covered in a long light blue cloth cover that had a silver ribbon wrapped around the backside and tided into a bow.

Klaus talked to Elijah, who had been asked Von the two of them if he would marry them, which...
continue reading...
3
Arguement Against "I don't like Klaroline because Klaus is OOC"
posted by MusicOfTheNigt
This has really been bothering me and I needed somewhere to respond with all my feelings so I decided what better way than an Artikel about it? Anyways I am pretty sure we have all seen this. There is a Umfrage on Fanpop oder a Frage that involved Klaus and Caroline. There are always those few people who say "Klaus is too out of character which is why Klaus/Caroline doesn't work for me." Which is fine since everyone is entitled to their opinion but this statement always irks me.

Now we all know in life there aren't strictly just good and bad people. Otherwise everyone would be boring and plain....
continue reading...
7
My review about 3x15 scenes of Klaroline <3
posted by louvreangel
Hey everbody, I just couldn't help myself but to write about this episode's Klaroline scenes because I need people to talk about it. Forum isn't a place for it because I am going to express my opinions so...

Okay, first of all despite him burning her pictures in the end, I luved that scene because it showed us how much he cared about her and when he found out about the plan, he burnt her pictures to forget her. But the thing I don't understand here, whether Caroline acted like that because she was the "distraction" for him oder not. She, in my opinion, was having fun with him for a Minute there....
continue reading... 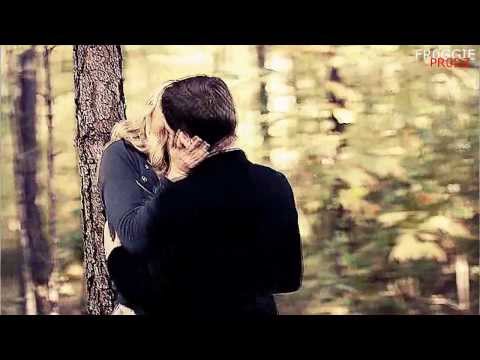 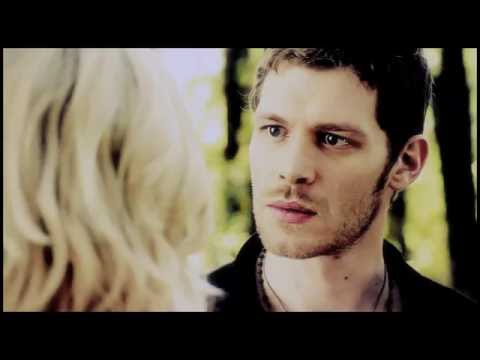 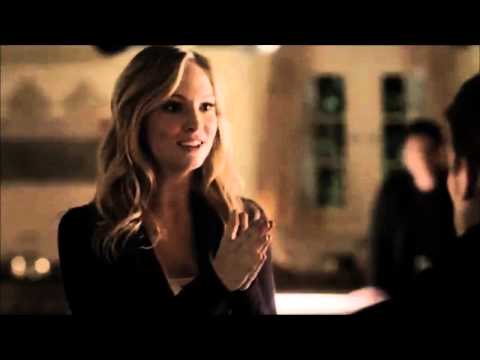 ▶ Running up that hügel - Klaus/Caroline
added by hottie23
video 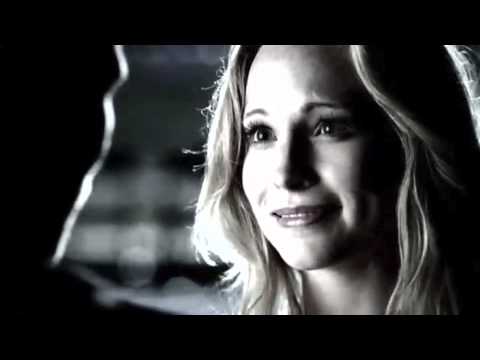