6
it started with coffee
posted by cuddy-me-up
It started with coffee.
The aroma of the store stint so strong, so awakening, this was his idea of a routine, coffee then work and later on bourbon and his boat.
“Jamaican blend black no sugar no milk” Gibbs said
“I’m sorry sir but someone has just beat Du to our last Jamaican blend although we do have a large variety of coffee” sagte the scrawny little man behind the counter
“You have completely no Jamaican blend at 6:30 in the morning?” Gibbs questioned almost like he would a suspect
“We are sorry about the inconvenience but the supply wasn’t delivered yesterday” the little...
continue reading...

1
Jenny & Gibbs - Hide & Seek
added by chameron4eva
video
jenny shepard
lauren stechpalme, holly
leroy jethro gibbs
Mark Harmon
fanvid
what we know of jibbs
posted by NCIS_number1
They met in an undercover assignment and found they had a lot in common, bourbon,coffee, and much much more. Their personality was very similar. Both enjoyed winning and both would fight to win. We all know Gibbs liked redheads and that's what Jen was. They were close to start since well they were agents but it very quickly became Mehr then that. It started with dinners then became a sexual relationship. Usually they did it when they were trapped to pass time but they were in a relationship so sometimes it was for pleasure oder taking their mind off their lives being in danger.
After the mission...
continue reading...

1
(Jenny & Gibbs) Sweet Dream
added by chameron4eva
video
jenny shepard
lauren stechpalme, holly
leroy jethro gibbs
Mark Harmon
fanvid
Jenny's Utlrasound
posted by TJrockz
It all started with Jenny waking up one morning; she's eight months pregnant, and Gibbs helps her out of bed. She, and Gibbs go downstairs to get started on breakfast. So, what are we having Jen? Gibbs asks . I don't know about Du Jethro but, I'll have a double omlette Jenny says wanting to eat. I meant baby wise Jen Gibbs says. Oh sorry Jethro I have a doctor's appointment to go to. We can find out the sex of the baby today if you'd like Jenny implies. That sounds pretty good Jen Gibbs says after they've just finished breakfast. After breakfast Jenny, and Gibbs are at the doctor's office...
continue reading... 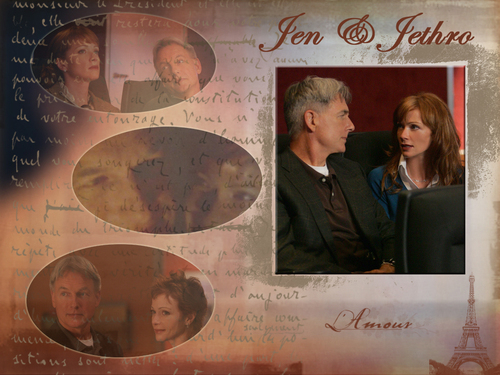 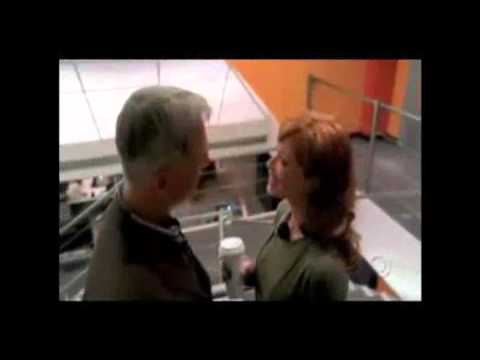 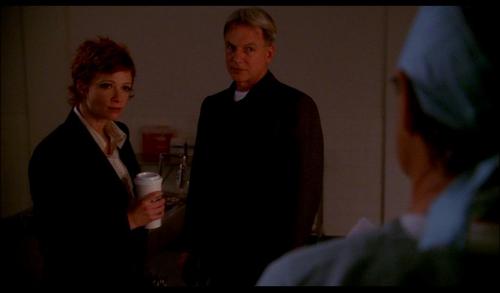 2
Jenny and Gibbs
added by Beckymarie
3
Hospital Scece (Hiatus part 2)
posted by Lisa_Huddy
Hiatus part 2 is one of my Favorit Navy CIS episodes evr. I have only just started watching, but its a great ep with a ton of drama, action, and mystery. And for some of Du HUGE Jibbs fans, it had one of the best scenes out there; the hospital scene...

Jenny: Jethro...
Gibbs: ... Shannon?
Jenny: No Jethro. Its me, Jenny. Du still dont remember me?
Gibbs: *flashback to Paris* ... Maybe...
Jenny: Im Jenny. We were partners.
Gibbs: After Shannon died?
Jenny: Yes.
Gibbs: ... Did I marry again?
Jenny: Three times.
Gibbs: *chuckles* No way.
Jenny: 'Fraid so.
Gibbs: Ah! Your an ex-wife?
Jenny: *laughs* Oh God no. *pause* Im the director of NCIS.
Gibbs: For a moment I though Du were somebody else.
Jenny: *pause* Du remembered us making love, didnt you, Jethro?
Gibbs: *stares* *shifts around in his spot*
Jenny: At least thats a start 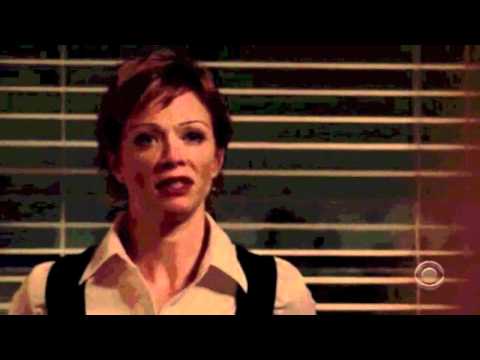 Jibbs
added by NCIS_number1
5
A New Moon: LJ's story
posted by iluvtheshow
"You did it. Du killed Petty Officer Fisher "

That was all Gibbs sagte as he walked into the interrogation room. The women half-smirked. "Prove it." Gibbs half-smirked back. "Alright, let's start with the murder weapon. There were traces of lavender and other ingredients of some kind of lotion. When we searched your house we found that lotion, a perfect match. Next, in your car's backseat there was blood splatter. Du just couldn't quite see all the way under the sitz while Du were cleaning. Du had opportunity and motive. That enough for you?" Her face had fallen. "Fine," she whispered "I'll...
continue reading...
5
Loving Du and Passing On
posted by iluvtheshow
Gibbs sat at her desk. The one she would never come back to. He sifted through her files waiting. A small note fell out and caught his eye. He began to read.

I always have and always will. Du are one of the

few reasons I wake up in the morning.

I was wrong to end what we had.

You are the Liebe of my life and I’m

sorry it took me until the end of my

life to realize that.

With all my love,

He tucked the note in his pocket before he began to cry. He would cry later in the safety of his home. Now, he just had to wait.