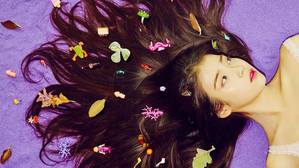 On Korea’s most beliebt K-Pop communities Instiz and Pann, IU is currently under feuer for her questionable Kommentar regarding her controversial song “Zezé.”

On both Instiz and Pann posts, netizens gepostet a screenshot of Fans recounting her Kommentar about “Zezé.”

“I’m at the IU konzert right now (I already made plans with my friend to come and we couldn’t cancel) and she sang ‘Zezé.’ Before she sang it she said, ‘I’m going to sing a song that I still Liebe regardless,’ and the Musik came on…I’m getting shivers..”

“ㅋㅋㅋㅋㅋ IU said, ‘I’m going to sing a song that I still Liebe regardless,’ and sang ‘Zezé’ her mentality so strong ㅋㅋㅋ”.

hmmm…
I know she did this to Zeigen people that Zezé wasn’t meant to be portrayed like that but she should have been Mehr careful..
Did she really have to do this …
Even if people are wrong, she was too rash to do such a thing..

[+ 220, – 12] If that is true…IU scares me..We can’t tell her she’s wrong for cherishing her song but I don’t think it’s right to be so stern about it when there’s such a big controversy. Even if she did not mean it, too many people were wounded Von her portrayal of ‘Zeze.’ I’m not saying she shouldn’t sing the song but her Kommentar was overboard..

[+ 208, – 6] Even if ‘Zeze’ wasn’t that kind of song if there were that much controversy surrounding it she should not have sagte such a thing.

Source: link and link via link
sohigh likes this
Fangirls swoon over IU's handsome 'manager oppa'
posted by MissDIU
In the clip shown below, IU and her manager are about to board an airplane in Japan, when IU turns around at the repetitive squeals, "Oppa," "OPPA," "Oppa!"

With a smile, IU tells her manager about his doting Fans and has him waving back at them. After the chorus of "oppa"-squeals passes, Fans resume with calling on IU, which IU returns with a cheerful wave of her own.

IU's manager is so cute and endearing to Fans with his good looks and constant meong (indifferent) expressions, it seems that there are times he even steals the spotlight from IU. Nicknamed as the "chipmunk ahjusshi" Von some, manager oppa has Fans swooning with his Bieber-fluffy hairdo in picture after picture.

Manager oppa also has a close relationship with IU that spawn gif-worthy moments, such as his bodyguard attempts and her shows of aegyo. 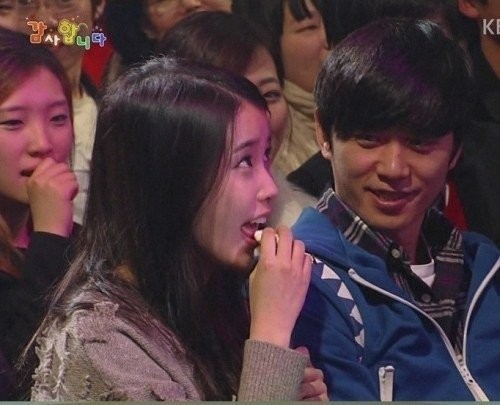 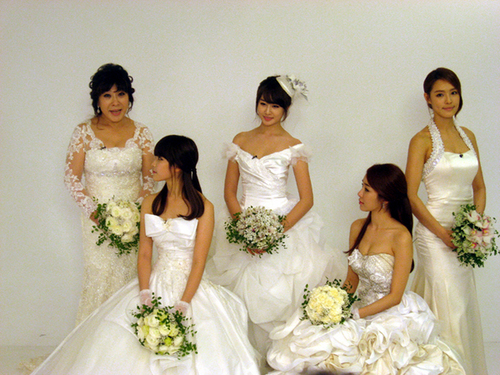 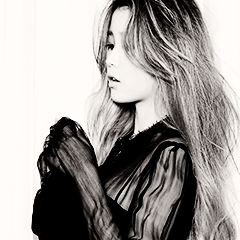 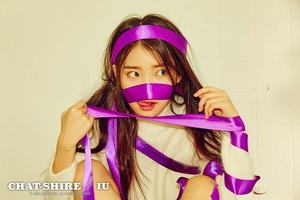 Using an example from the film adaptation of Lolita, netizens claimed to have further evidence of solo singer IU using concepts from the novel for her Kürzlich comeback.

Netizens have continued to attack the singer with alleged evidence. Quoting a scene from the film adaptation of Lolita, one netizen claimed that IU used the same phrasing when discussing the character Zeze from the book My Sweet orange Tree. The quote, “What makes me anxious is this premature girl’s duplicity. She has softness of a child like a typical lolita, but it’s mixed with evil and vulgar vibes,” was compared to...
continue reading... 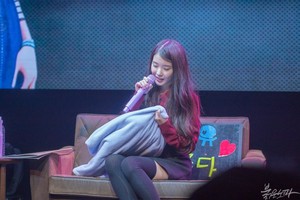 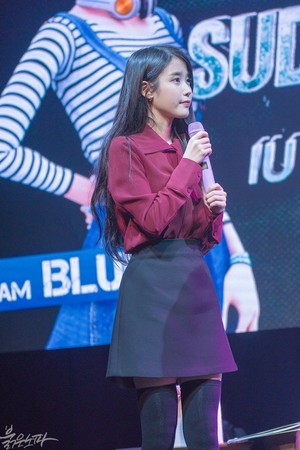 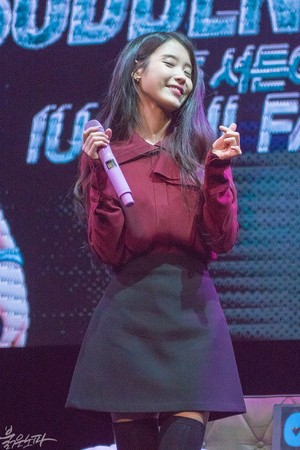 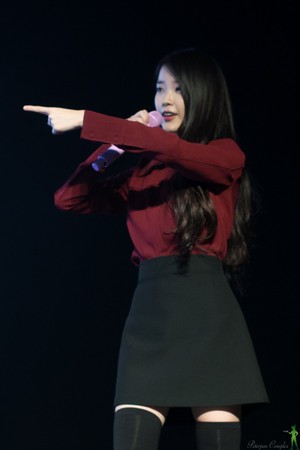 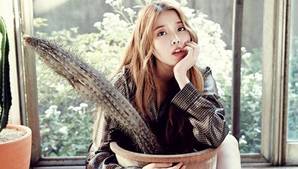 Everyone holds onto a little bit of baby fat even as Du grow older. We're not saying baby fat is unattractive — in fact we think its cute! But, slowly but surely most of us will eventually grow past our baby fat — signifying our step into adulthood. Take a look at our Liste of 13 idols who blossomed after losing their baby fat. 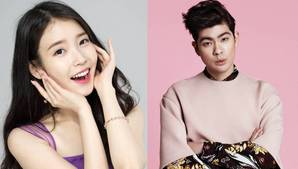 IU was of course asked about her recently publicized relationship with Jang Kiha during 'CHAT-SHOW' on October 23.

When asked, "Are Du having a really hard time?" she replied, "Everything is hard. Is there one person here who isn't having a hard time? Although there are hard times, I think it is a bit less hard these days." Another person then brought up Jang Kiha's name, flustering IU who said, "Hey, so that's... uh... there would be a lot of different complex reasons [for it being less hard]," and smiled.

She continued, "It hasn't been long since it's been revealed, but it's been two years...
continue reading... 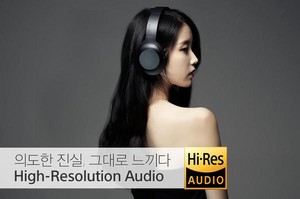 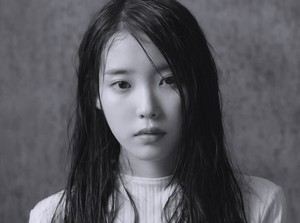 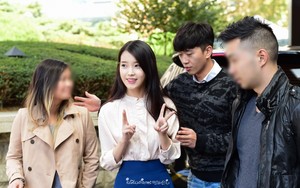 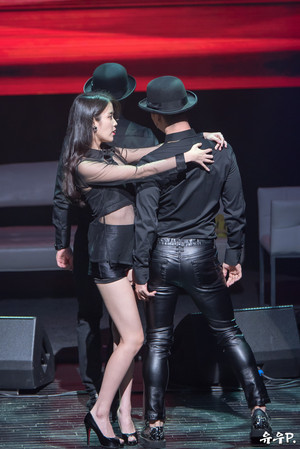 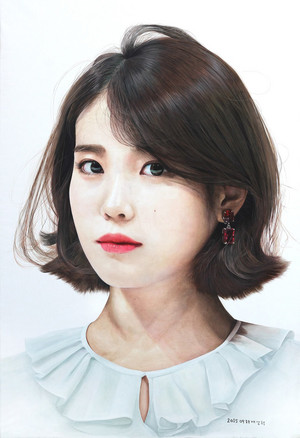 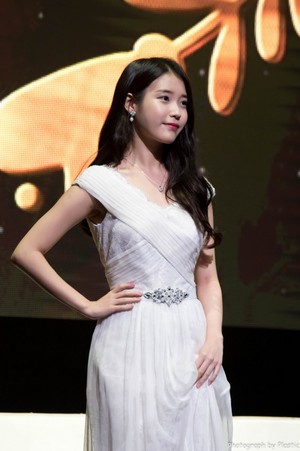 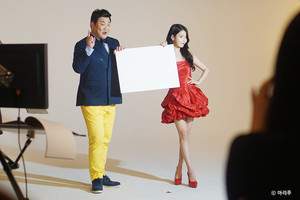