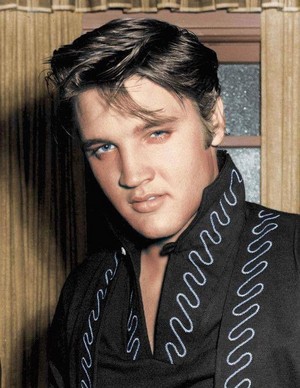 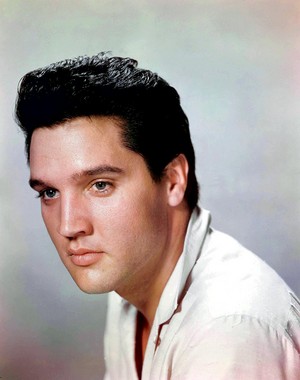 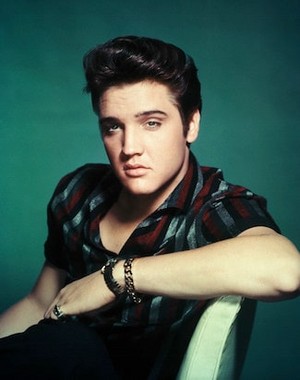 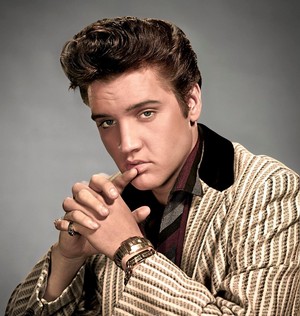 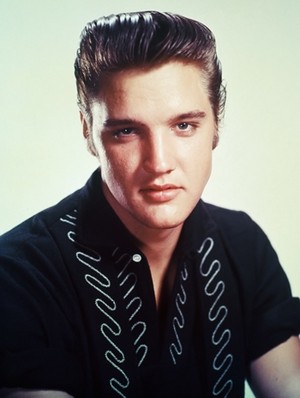 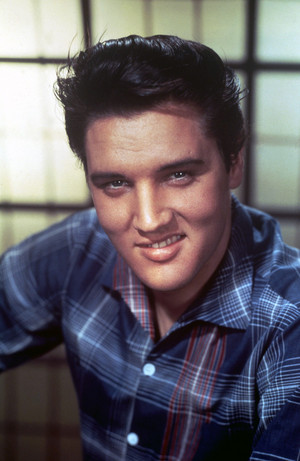 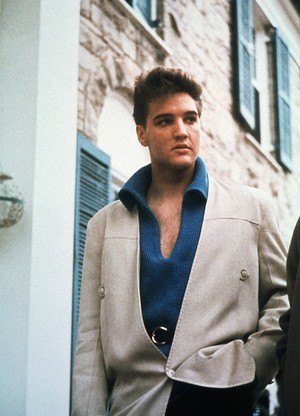 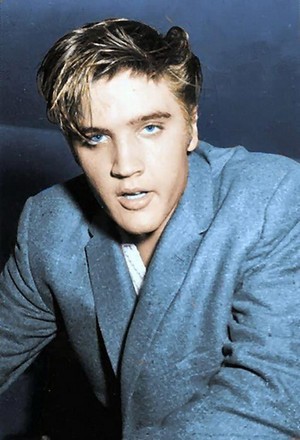 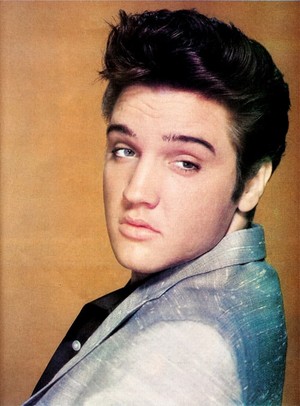 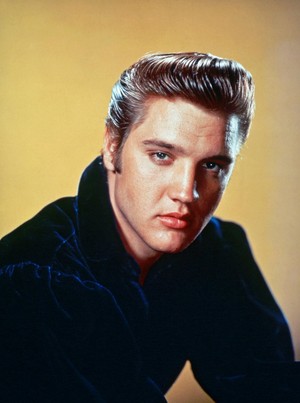 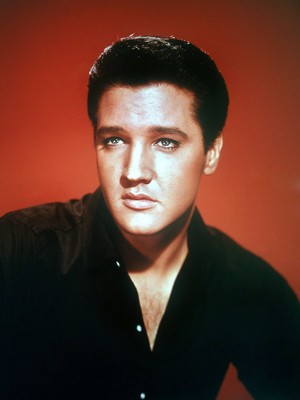 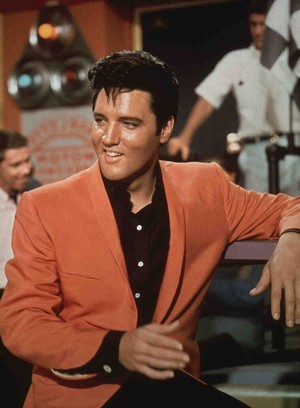 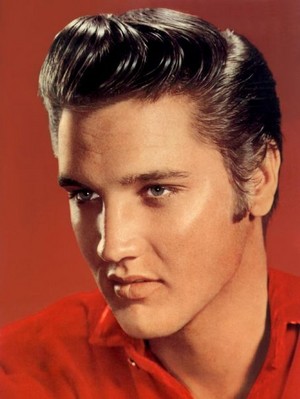 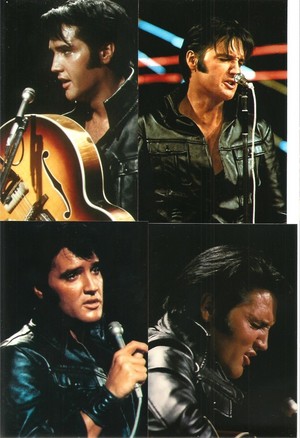 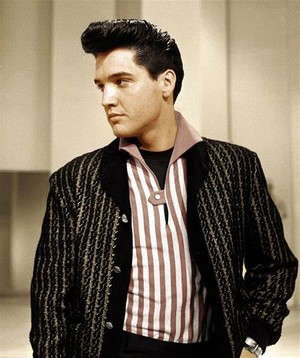 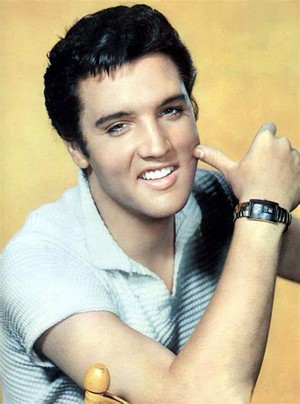 The Heroes of Eternia:

Dolph Lundgren as He-Man (There's no Prince Adam in the film.)

Christina Pickles as the Sorceress

Human Heroes that were created for the film:

The Forces of Evil: 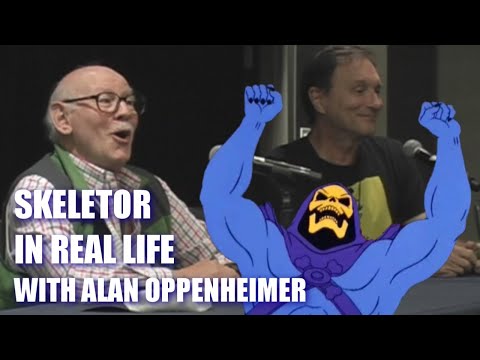 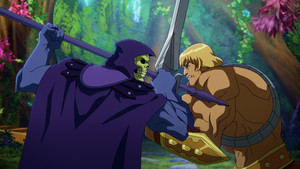 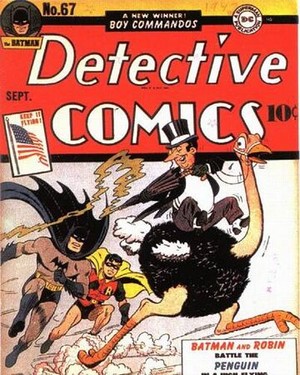