Should Disney release How Far Shall I'll Go Complete Set?
posted by deedragongirl 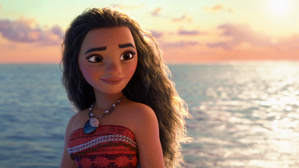 Hello Moana!
Hi guys, since I grew to fell in Liebe with this song, here are my opinions on whether oder not Disney should keep the traditions of releasing an international version of How Far Shall I'll Go?

Since Frozen was very first movie to do so with its signature song, Let It Go. I personally think that Moana should follow suit with her signature song, it is truly an inspirational song apart from Let It Go internationally and I think Disney should continue the good work!

Not So Good Idea!

It depends on the movie's popularity and I will be disappointed if they did not anyway. Secondly, people have been saying that Frozen is better than Moana. Which is a very controversial topic I personally think. Like I said, hope that the film goes well!

So, here are my thoughts on whether oder not Disney should do a complete set on this wonderful song oder not. 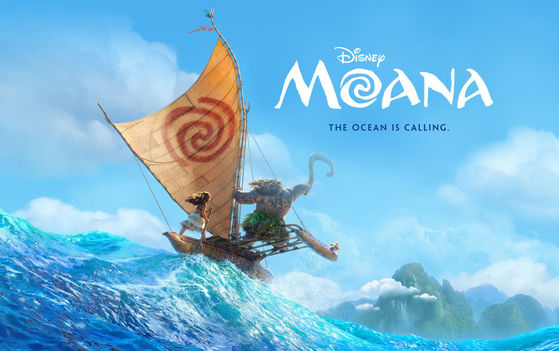 The Ocean is Calling for Me!
1
Moana - How Far I’ll Go Lyrics (Alessia Cara Version)
posted by PrincessFairy
I’ve been standing at the edge of the water
‘Long as I can remember, never really knowing why
I wish I could be the perfect daughter
But I come back to the water, no matter how hard I try
Every turn I take, every trail I track
Every path I make, every road leads back
To the place I know, where I can not go, though I long to be

See the line where the sky meets the sea? It calls me
And no one knows, how far it goes
If the wind in my sail on the sea stays behind me
One Tag I’ll know, if I go there’s just no telling how far I’ll go

I know everybody on this island, seems so happy on this island
Everything...
continue reading...
1
MOANA - New Disney Animation 2016 DWAYNE JOHNSON Movie All Trailer & Clip
posted by 01656884826
Moana (original English name: Moana, other Vietnamese name is Journey of Moana, also known in some countries Vaiana Europe and Oceania in Italian) is a computer animated film genre drama, adventure, 3D virtual US in 2016 produced Von Walt Disney Animation Studios and released Von Walt Disney Pictures
Link: link
Moana is the 56th film in the Liste of Walt Disney Animation Studios film. The film's director Ron Clements and John Musker is, [7] and is co-director Don Hall and Chris Williams. The soundtrack was written Von Lin-Manuel Miranda, and Mark Mancina Opetaia Foa'i.