6
My Current Favorit Disney Princess Liste
posted by Sparklefairy375
Hello everyone! Okay maybe this "favorite princess Liste article" sounds too mainstream on this club. But as I find I rarely create any Favorit Liste Artikel unlike most of users here, I decide to write one. 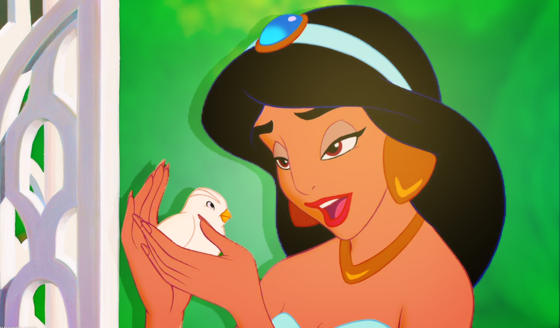 Aladin is one of the interesting Disney prince, but the same thing not happen with Jasmine. Nothing special with her. During the movie I just saw her as a princess who was forced to marriage under the law. Nothing Mehr than that. What I like from her is only how generous and outspoken she is. Unless for me, she is lack of development, probably because she is not the protagonist. 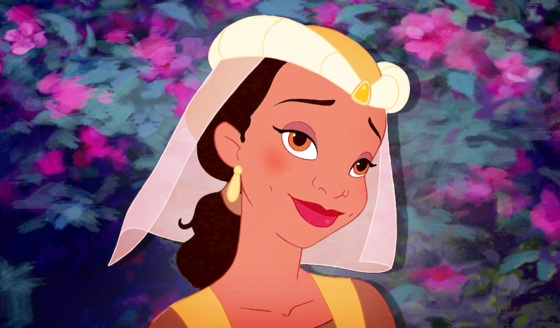 She is actually the kind of inspiring princess. She trying to make her dreams come true with working, not only just dream and hope like some Zurück princesses does. That's why I put her higher than Jasmine. But she still can't be higher than this placement. I can't stand how overworking she was. Yes, I understand she doing that for building her own restaurant, but overworking until forgot to take a rest, social life, happiness, and Liebe isn't the good thing. 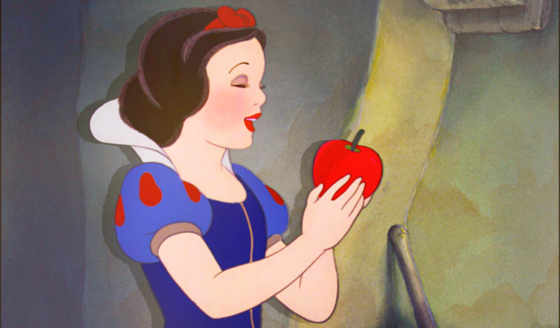 Our first Disney princess seems couldn't get higher than this. She is pure, innocent young princess, who always to have positive thinking. Unless I find her to be too naive and a bit bossy with the dwarfs. She's too naive and easily to believe with stranger person. I mean, how can she 100% trust the dwarfs even they are just met and she never know them before. Even she take an apfel, apple from old witch (evil Queen in disguise). I can't really stand her and she's also a kind of bland. 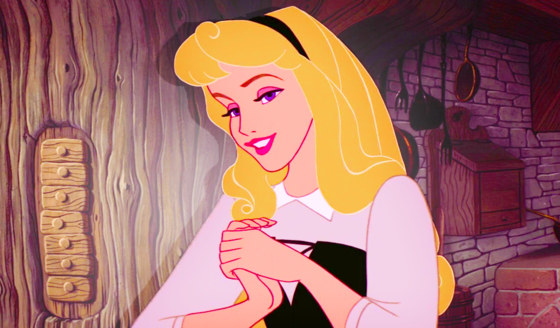 She's almost same as Snow White, unless she's slightly better. She's graceful and elegant. I like how she tried to be obedient and responsible. She listen to her "aunts" Guter Rat to not talk with stranger. When her "aunts" told her she was a princess and she have to engaged with strange prince, she tried to follow what they want for her, although she herself doesn't feel happy with it. Unfortunately, she only appear for 18 Minuten in her movie (all she do is sleep, but no wonder as the original fairy tale also give her a few roles). If she was gegeben Mehr screen time, maybe I would like her more. 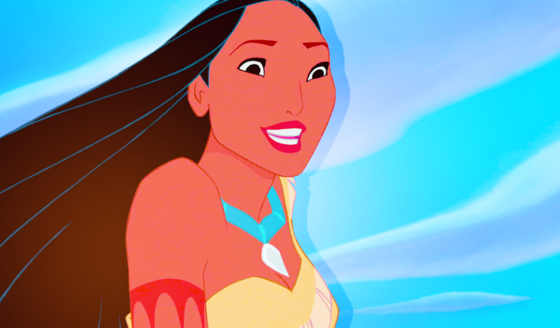 I honestly don't really remember her, as I rarely watch her movie. But so far as I remember, she is a nature-loving, determined, free-spirited, selfless, and peaceful. She doesn't like war and want peace in the world. And she was open-minded, she doesn't pretend other nation as enemy, but instead she befriend them. 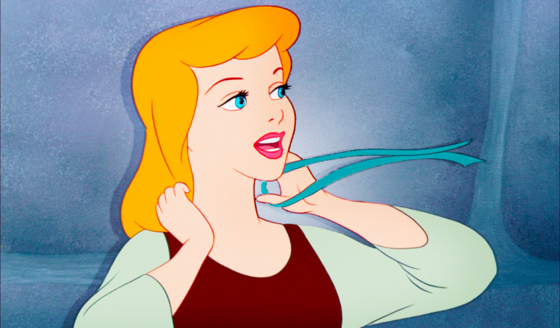 I Liebe how she was kind-hearted, caring, loving, patient, and obedient, even after she was treated so badly with her step family. She never have revenge with them. She is also believe in dreams that they would be come true. Her movie is the first Disney movie that I watch when I was a kid, and I adore her, though not really much now. From three Classic Princesses, she is my Favorit and she always will be! Though the reason she was stuck in this placement because I like the oben, nach oben 5 more. 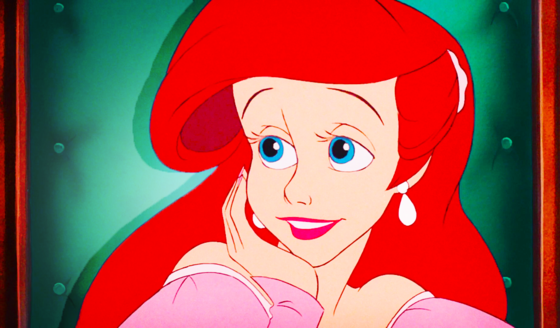 Ariel is enthusiastic, spirited, curious, and imaginative young mermaid. She really loves to explore new world and new things, it shown that she is open-minded. She didn't want to stuck in a bore, same surrounding entire her life. Instead she loves new experience. Though I somewhat disagree with how she against her father, but it was understandable because she is still a teenager girl. 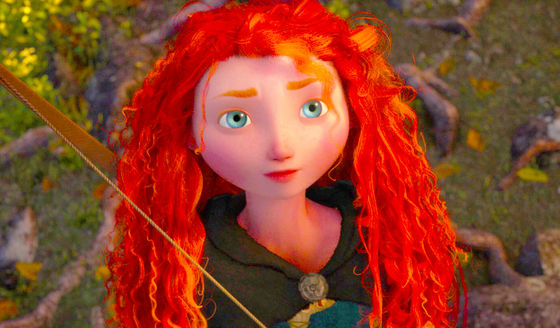 It's rare to find anyone else, especially on Fanpop, to rank Merida in the oben, nach oben 5. But I am. I am the one of few users to put her in oben, nach oben 5. When I watch Merida - Legende der Highlands for the first time, I think I'm gonna dislike her, as I found her to be messy and wild. But I was wrong. Yes, at first she was short-temper, selfish, and irresponsible. But she has good reason to against her mother. She doesn't want anybody to rule her life, instead she want to choosing her own path. I really like how she realize her mistake during her adventure with her cursed-as-a-bear mother. She learns to admit her mistake and ask apologize with Elinor. She may be not perfect, but she has pretty good development imho. 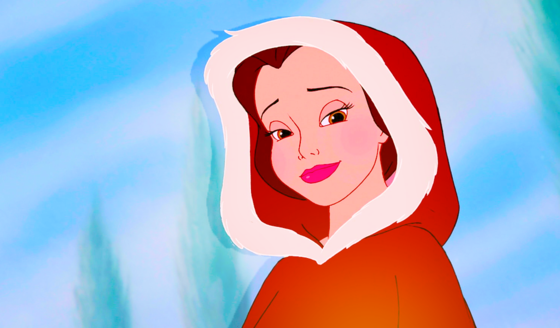 Like her name, Belle is a beautiful girl, but outer beauty isn't only good thing from her. She also has her inner beauty. She may be seems snob with villagers, but it's just because the villagers are annoying and pretend her as a freak because her Liebe with books. She doesn't easily get impress with anyone's looks, but what she cares is their herz instead. She is also selfless and sacrifice herself as a prisoner to let her father free. She's a great person, she can change the rude Beast to be the caring, loving and have better personality. 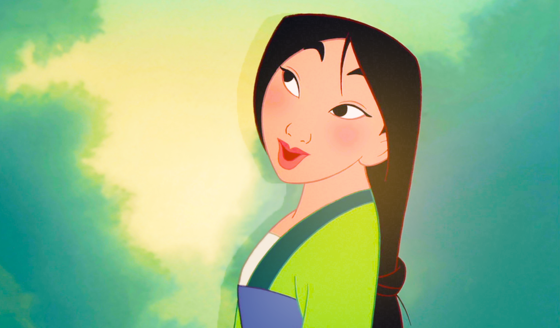 Previously I though Mulan doesn't really deserve to be a Disney Princess as she isn't royalty as well. But I change my mind. Mulan is actually Mehr better than some of real princesses. She has really significant development. At first we know her as a clumsy and awkward person. Then her experience in the army replace her father, already change her to be a fearless, determined, selfless, and confident. She did a great job to save China and she really deserve to be an honor for her family and country as well. 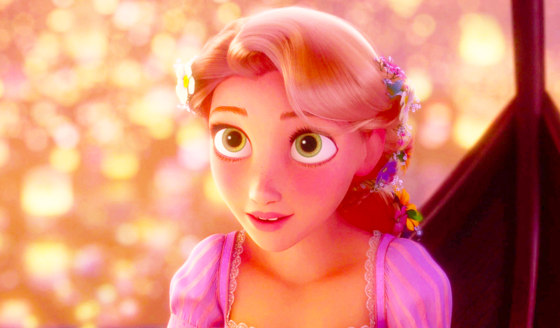 I Liebe Rapunzel! She's really a great princess. She is creative and very talented, especially in arts. She is also very passionate and has great sense of humors. Being isolated in a tower for 18 years doesn't make her to be depressed and lonely, instead she always know how to spend her time to not being so lonely. And like Aurora, she was obedient with Mother Gothel and tried to be a good daughter. But unlike the somewhat-naive-Aurora, she shown to be smart, although not as smarter as Mulan, to find the truth that she is the Lost princess. Overally, for me she has balance personality out of all Disney Princesses.

So here's my Liste of Favorit princess. Sorry for mistakes that I don't notice on this Artikel and I hope Du guys like it! :)
BelleRose829, PrueFever and 4 others like this
FloraorStella Great article! I doubt my list is similar to yours, but I love your top three! Also, I think that's one of Merida's prettiest shots!
Sparklefairy375 ^Thank you! Glad you like it ^·^
ace2000 My two favorites (yay, we still have the same top two!) and my two least favorites are all in your top five lol. Beautiful screencaps and very nice explanations :). In short, great article!
anukriti2409 great article. I liked reading your opinions and how you relate to some princesses and some you don't. We have somewhat similar likes and dislikes overall. I too have Belle, Merida, Rapunzel and Mulan in my top 4, just in different order. And Jasmine, Tiana and Snow in my bottom 5 as well. Again, lovely reading your list :)
Sparklefairy375 @ace2000 and @anukriti2409: Thank you so much for you two. Glad to share similar favorite princesses list with you two. I'm so happy you two like it, as I don't really have many experience in writing article :)
MaidofOrleans Great list! If you switched Tiana and Rapunzel our lists would be very similar. It's so nice to see Merida in your top five! She deserves more love on here.
Sparklefairy375 ^Thanks! :)
BelleRose829 I love those pictures of yours! Also love that top 2!
Lavendergolden Yay! Punz is superb! ALL THE HAIL TO NORTH FOR RAPUNZEL! 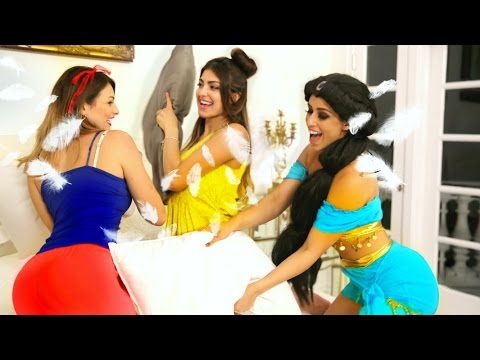 1
Princess Sleepover Party
added by PrincessAyeka12
Disney princess, who are sort of regular, girls, at a slumber party, but theres no, boys, at the slumber party
video
Disney
princess
comedy 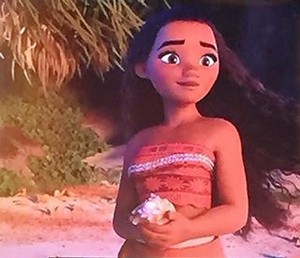 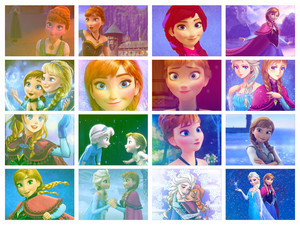 Anna and Elsa collage
added by Winxclubgirl202
Source: me 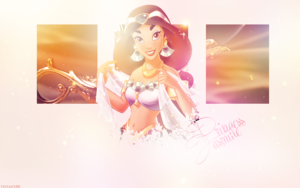 4
Disney Princess Outfits
added by Sparklefairy375
Source: Made Von me 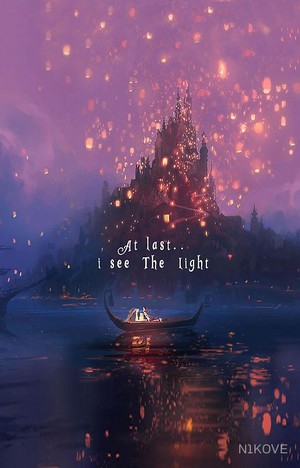 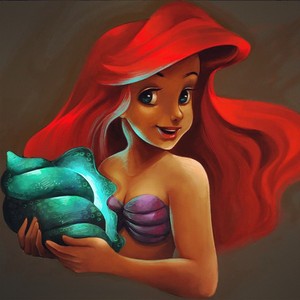 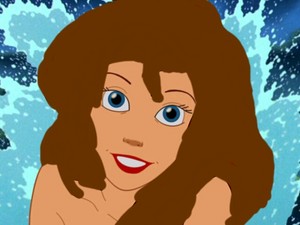 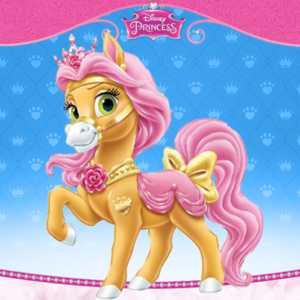 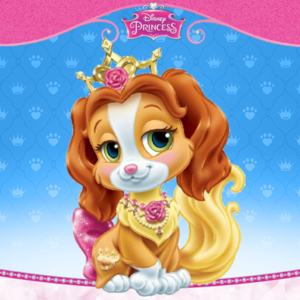 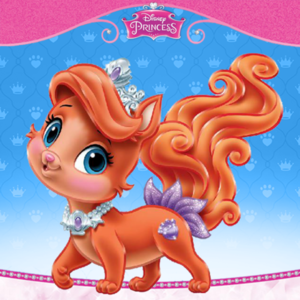 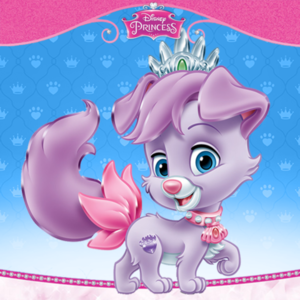 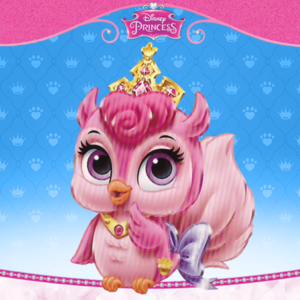 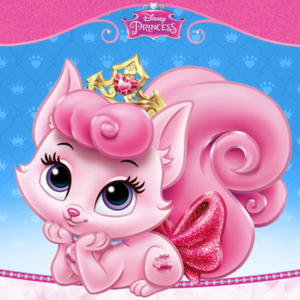 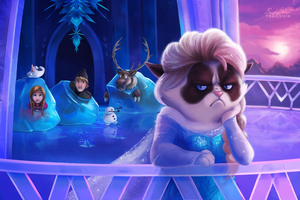 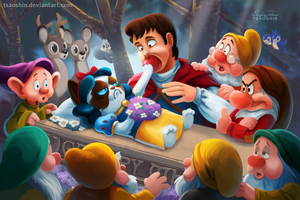 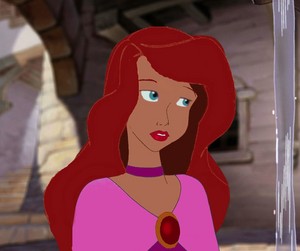 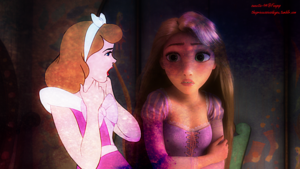