11
Du know you're obsessed with Bellatrix when......
posted by KateKicksAss 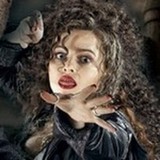 I suspect I'm not the only one, am I? XD...... Anyways, Du know you're obsessed with Bellatrix when....
Credit: Me Myself and I

1. Du throw away all of your hairbrushes.

2. Du wear at least some black every day.

3. Du rip your clothes on purpose.

6. Du carry knives on your person

7. Your desktop background and screensaver are of Bellatrix.

8. Whenever you're typing a word that starts with a "B" oder an "L", Du accidentally type out a Bellatrix oder a Lestrange instead.

9. Du think her birthday should be declared a national holiday.

10. Whenever Du mention her, your Friends roll their eyes and shake their heads.

12. Du constantly discuss your theories as to why Bellatrix Lestrange isn't really dead.

14. Du faint in shock whenever people ask "Who's Bellatrix Lestrange?".

15. Du write excessive amounts of fanmail to Bellatrix, then try to Crucio the postman when he tells Du he can't deliver it.

16. Du jump every time Du hear the word "strange" in case someone was talking about Bellatrix.

17. Your Motto is "Sanity is Overrated".

18. Du name oder plan to name one of your kids Bellatrix.

19. Du suddenly think that it would be cool to go to jail.

20. Du get in trouble for carving words onto other peoples arms when Du get mad.

21. Du lock a golden cup into your safety deposit box and tell everyone you've got something oben, nach oben secret in your vault.

22. Du accidentally call your best friend Narcissa all the time.

23. Du have so many Bellatrix pictures and posters in your room that Du can't even see the walls anymore.

24. Whenever someone says the word "serious", Du jump and exclaim that Du already killed Sirius.

25. Du call people with red hair blood traitors, no matter who they are. 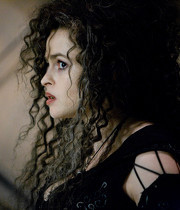 Bellatrix came from the Black family. They were notorious for believing in blood purity - Bellatrix was no different. She was the epitome of blood-purity and the Death Eaters. She was even labeled the most loyal Death Eater.

Even though her Ansichten on the world would not give this away, she was very loyal to her family and those she cared for. We know she cared for her sister, Narcissa, from the beginning of the Half Blood Prince. Narcissa wanted to tell Snape of Voldemorts plans, when it was sagte that it was not to...
continue reading...
3
The Mirror at Azkaban: Chapter One (Bellatrix)Coffee.
posted by 11Anime_Fool
The mug in the corner of the cell was far from interesting.
.................It didn't move.
It didn't breathe.............It didn't live.
...........All that it did was smell.
It was some sort of coffee.
...................A stupid muggle drink.
...I snorted at the thought.
............The muggles would pay for this act.
It was, after all, their fault that I was even here.
I sank to the floor, pressing my ear against the looking glass propped against my wall. 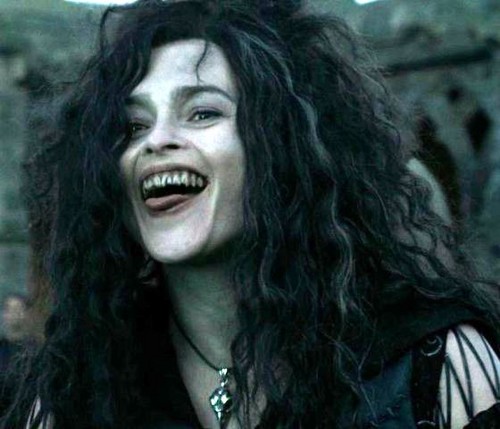 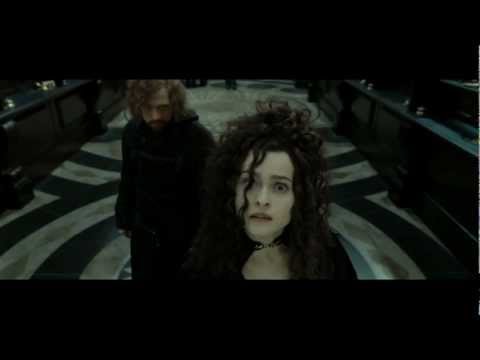 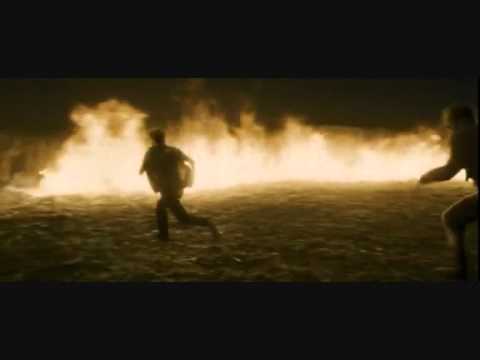 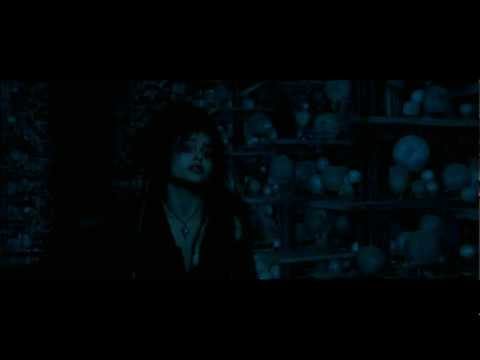 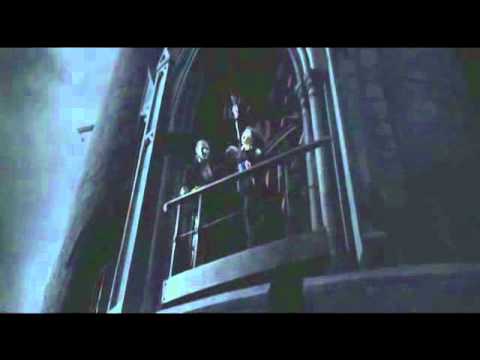 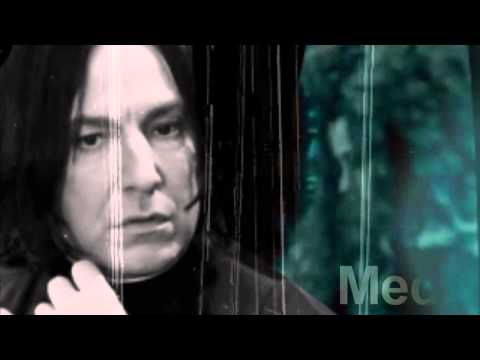 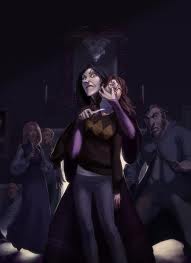 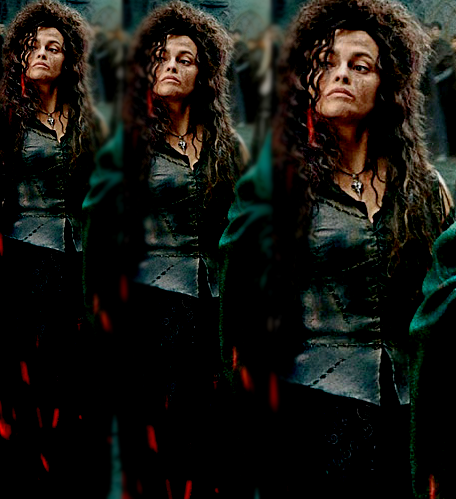 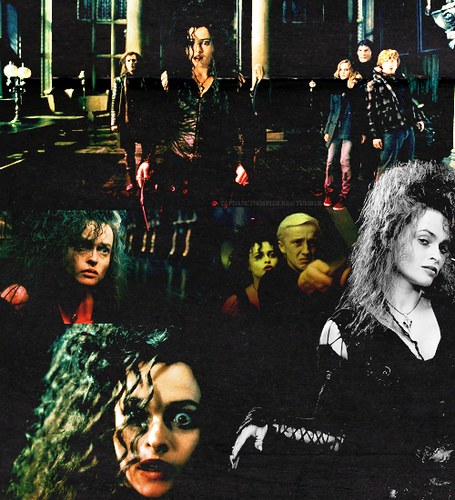 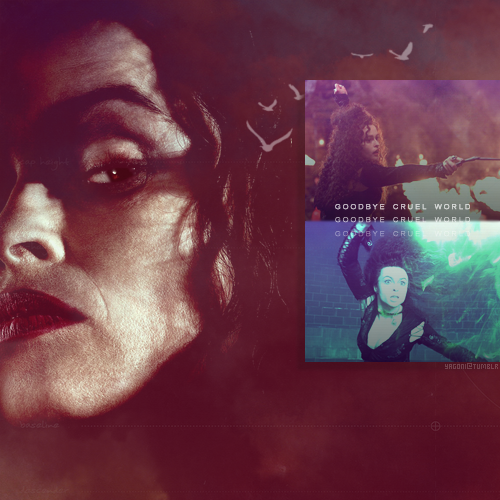