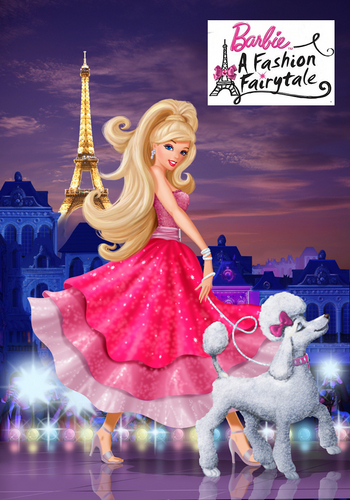 4
Barbie fashion fairytale
added by toto-lawrence
Source: 12w
3
Something odd I just discovered!
posted by barbiegirl2435
Ok, so I was messing around with the Google translate. Remember how in the movie the chant they say is :Un, deux, trios, et puis voila! Dans ton coeur t'as le pouvoir. That translates to: One, two, three, and then voila! In your herz Du got the power. But in the book, the chant is this: With inspiration, love, and care, great fashions earn the glow of flair. Some glimmer, shimmer, and some shine bring life and sparkles every time. Which translates to: Avec l'inspiration, l'amour et de soins, les modes grande gagner la lueur de flair. Quelques lueurs, reflets, et un certain éclat apporter la vie et brille à chaque fois. Does anyone else find this strange? 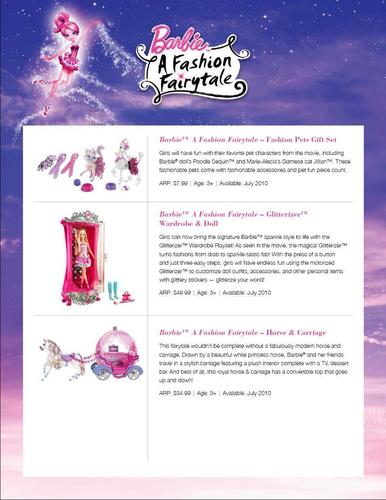 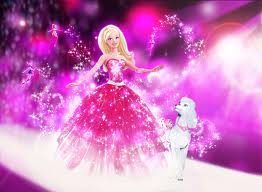 b a r b i e
added by angelbarbie20 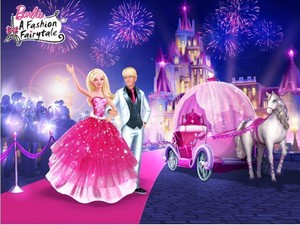 b a r b i e
added by angelbarbie20
11
Another Me Lyrics
posted by barbiegirl2435
Sometimes life can be a royal pain
Nowhere to hide when everybody knows your name
One small trip and makes the evening news
Princess in distress
What’s a girl to do?

I wanna be someone,
Feel something so different
I wanna throw my head back into the wind
I wanna jump out of my skin,
Into what I’ve never been
So free,
Another me

It’s not always good to be ignored
Sure would be nice to have somebody hold the door
Look me in the eyes
And say with meaning
You, me, destiny,
Or am I dreaming?

A simple form,
The perfect line,
It’s coming together in your mind
A satin bow,
Electric blue,
Just like a dream come true
A ruffle there,
Magenta here,
Feels like magic in cashmere
Pop it with a pair of neon heels
That’s how fearless feels…

A bubble skirt,
A sequin top,
A feather belt,
Try it, well why not?
A different look,
You’re...
continue reading... 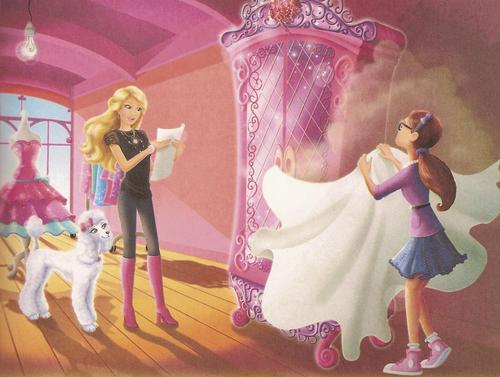 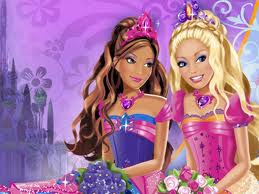 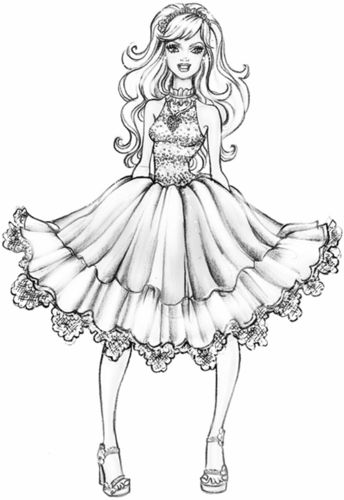 Barbie In a Fashion Fairytale! 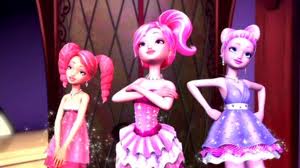 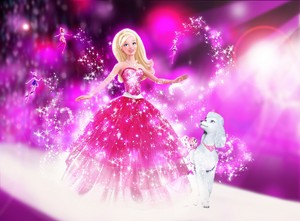 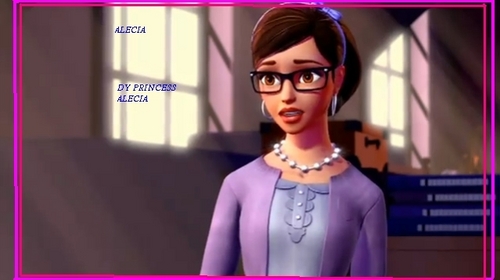 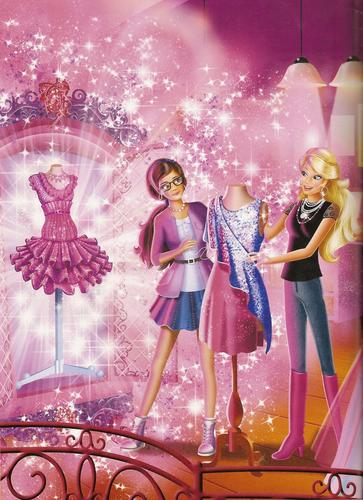 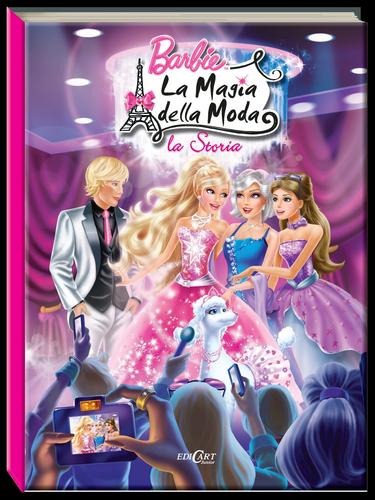 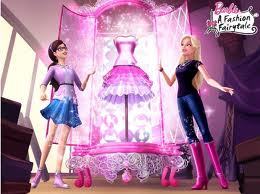 The Flairies are a trio of magical beings in Barbie: A Fashion Fairytale. They are small, stylish, and possess sparkle-magic powers. Together, if they are inspired Von a fashion design, they will make it sparkle. They don't have wings while the Elfen have.

Shyne , oder Shyn'e, is voiced Von Chiara Zanni. Shyne is the leader of the group. She can add a shiny effect to outfits. Shyne is a rosa Flairy and is sassy and fearless. She is able to stand up for herself.
Shimmer, oder Shim'r, is voiced Von Kelly Metzger, is a purple Flairy. She can add a shimmer effect to outfits. Shimmer is light-hearted, happy-go-lucky and optimistic.
Glimmer, oder Glim'r, is voiced Von Andrea Libman, is a rosa Flairy. She needs a lot of work on her powers at first, but is never discouraged. In the end, she can fully transform outfits, making her the most powerful of the Flairies. 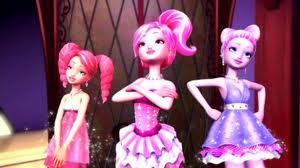 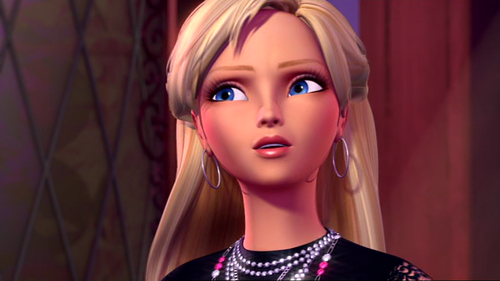 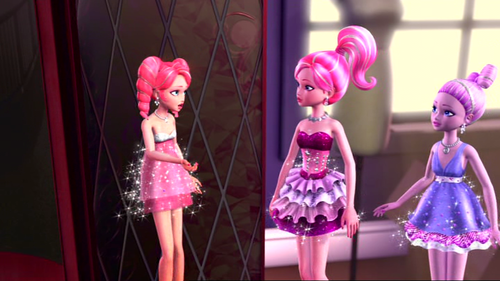 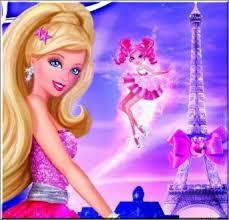 The movie starts with Barbie in filming a movie called "The Princess and The Pea", but is later fired when the director angrily disliked the idea of her opinion. After finding out that he put her reputation in shambles, she later receives a phone call from Ken, which says that he wants to break up with her immediately. Barbie doesn't know that her arch-rival, Raquelle, tricked Ken into saying this while practicing a fake script she gave him. Advised Von her best friends, Teresa and Grace, to get away for a while, Barbie goes to Paris to visit Aunt Millicent's.[3] After realizing what really...
continue reading... 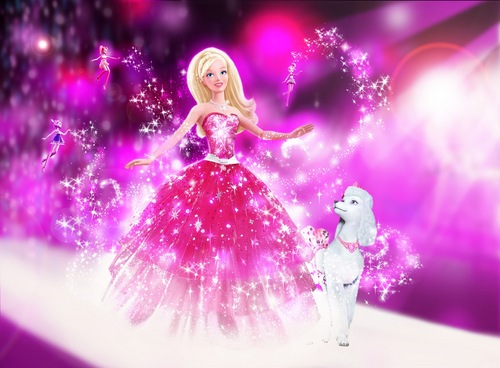