Avril Lavigne Opens Up About Her Struggle With Lyme Disease 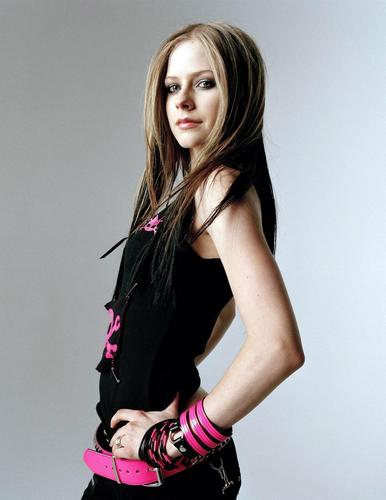 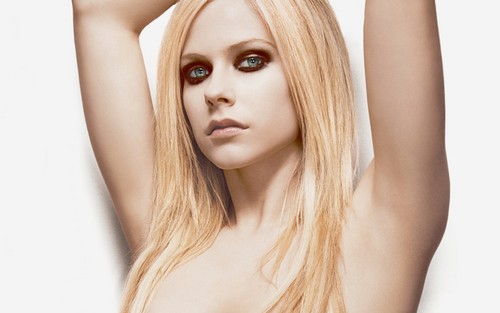 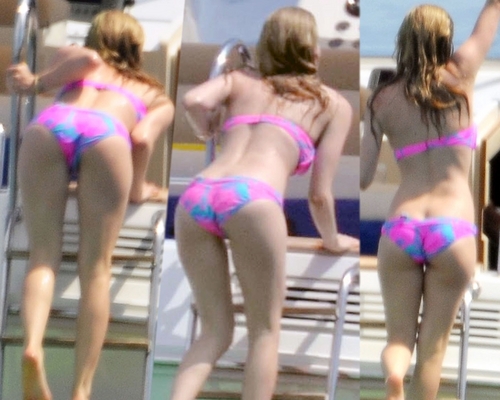 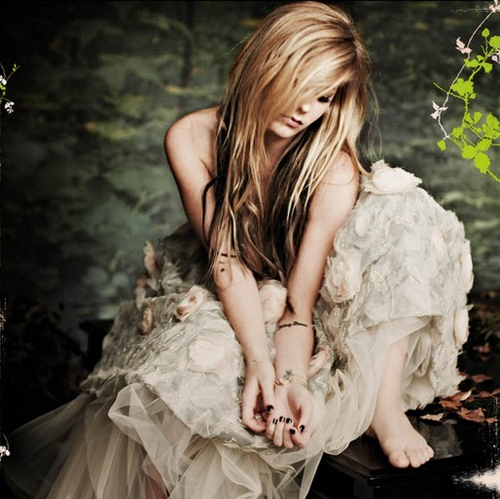 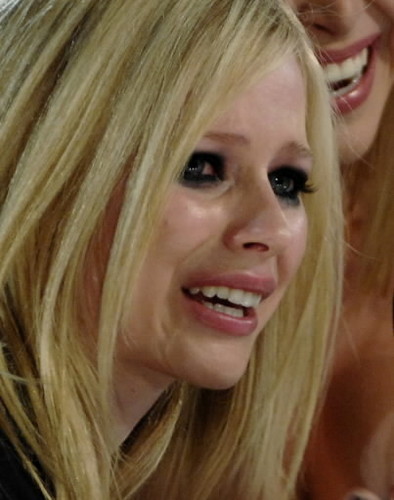 9
Aw this made me cry :(
added by emmett 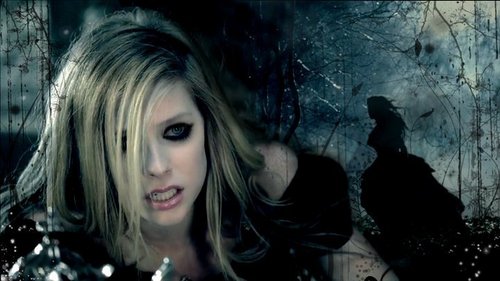 4
Alice <3
added by emmett
2
Avril Lavigne Named 2012 Sexiest Woman Alive Von Smartasses
posted by Smartasses
Avril Lavigne was named Smartasses.Net’s Sexiest Woman Alive Saturday, March 17th 2012, when Smartasses Online Magazine revealed their ever-popular “who's who” of the hottest women on the planet via Twitter. 2012 marked the seventh annual Jahr for Smartasses oben, nach oben 100 Sexiest Women List, which comes out every St. Patrick's Day. For Lavigne, it was her seventh consecutive Jahr on the list. Avril has been recognized Von Smartasses every Jahr of the list’s existence. In 2011 she was ranked 10th, and in 2007 she reached the #3 spot. For Mehr visit her bio page on link. 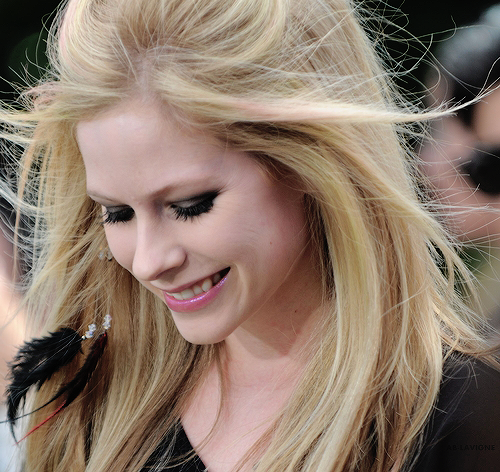 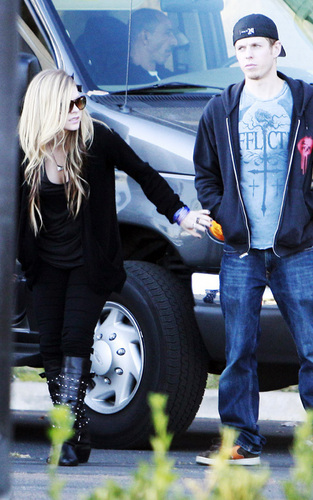 2
Avril in LA
added by kiaya91
Source: celebrity-gossip.net
The Fall Of Avril Lavigne
posted by PeterMWou

As Du all know that we spent a weekend listening to only Avril Lavigne albums to figure out where it all went wrong.

It’s hardly surprising when a pop star, sterne becomes a punchline. A life in the public eye is challenging at the best of times, let alone in a digital age when scorn and mockery are easy tactics to cope with mass culture’s persistent attempts to tell us what to buy/consume/listen to. Some pop stars manage to rebound from the jokes; others get buried under them.

The punchlines have been chasing Avril Lavigne for some time now. They’re inevitable when Avril Lavigne suddenly announce...
continue reading... 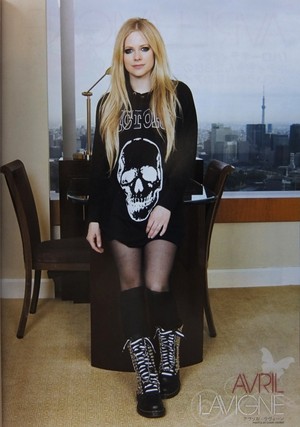 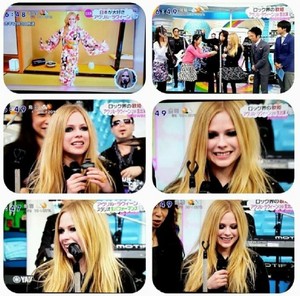 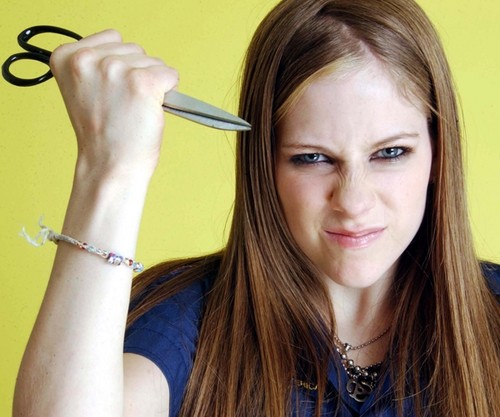 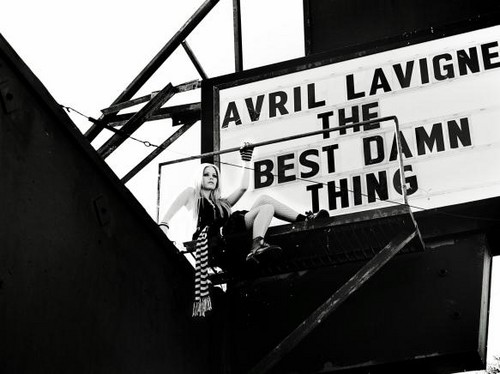 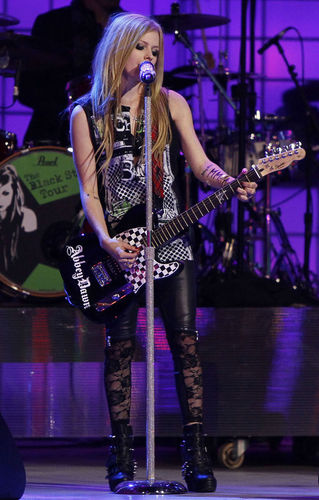 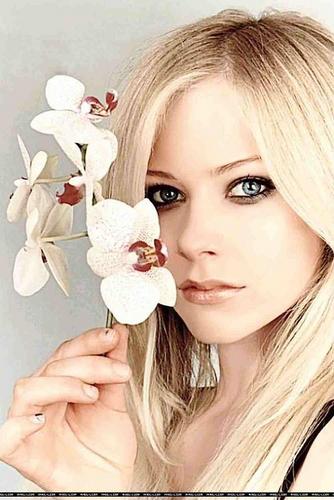 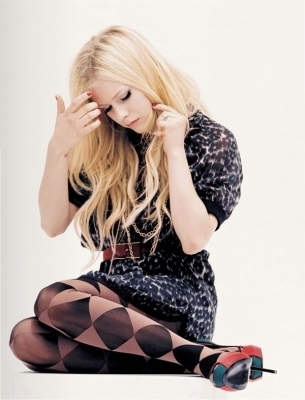 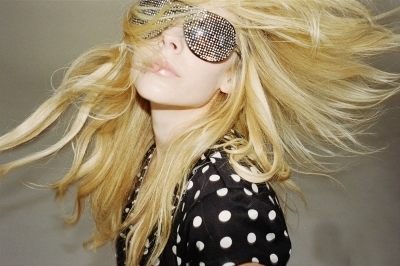 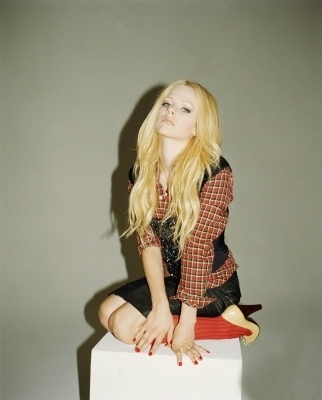