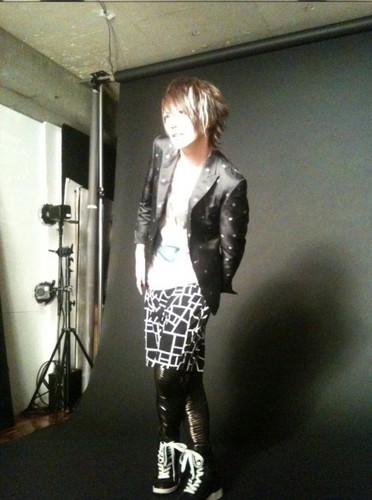 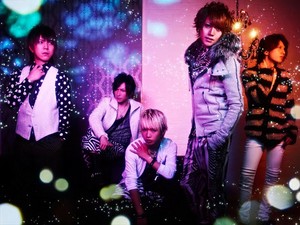 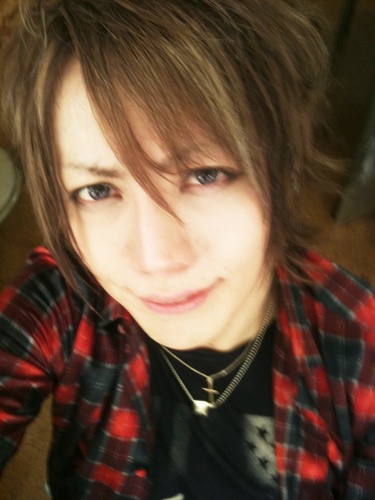 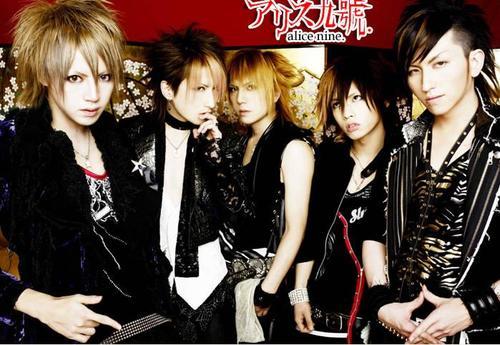 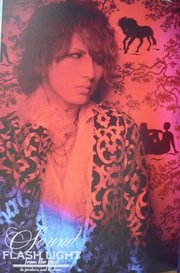 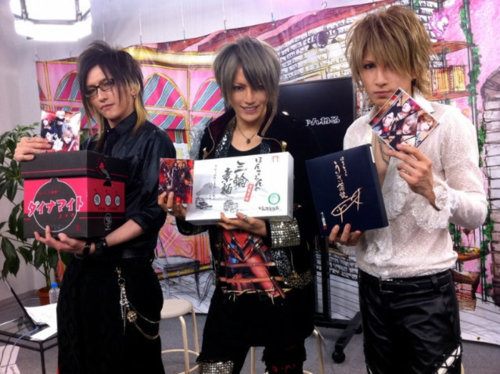 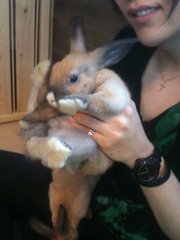 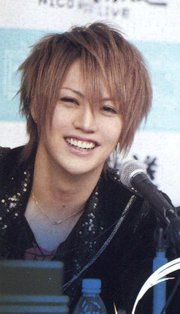 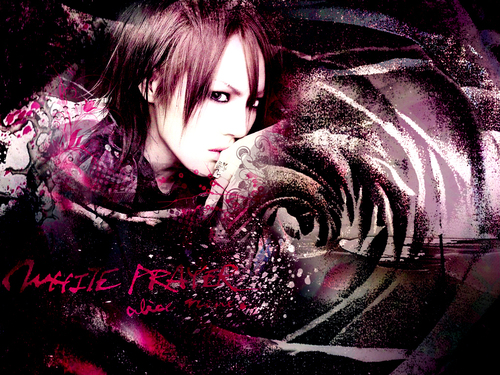 1
+shou+
added by satoru_kara
2
Alice Nine facts
posted by irinaguzun
FACT : Saga lived in Fukushima but moved to Tokyo when he was in kindergarten.

FACT : When Saga formed a band in high school, he played the guitar.

FACT : When Saga was little, he could sit and watch the snow fall for hours.

FACT : Shou does not drink when he's on tour. When he's not, he usually drinks and he's like "Yay~~~"

FACT:Nao got left behind 2 times on a tour when they stopped for gas.

Fact: Nao always has to use the bathroom at the wrong time, like before an interview.

FACT : Tora thinks that girls who restrict their men all the time, are irritating.

FACT : Saga's first datum went bad. He took the girl to a punk konzert and the girl got pushed and jostled around.

FACT : When Saga was young, he practiced Judo with his father at home. 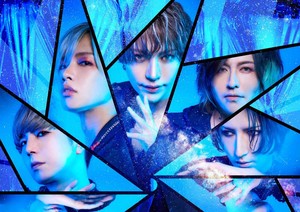 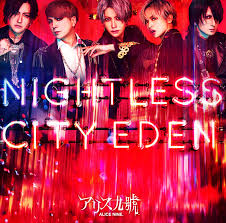 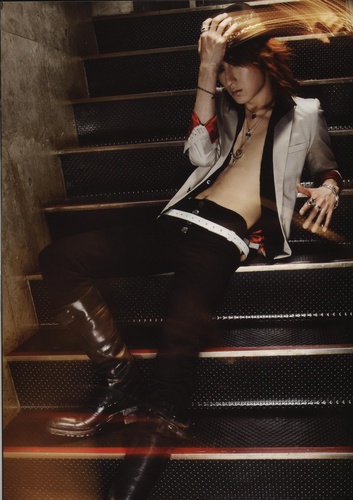 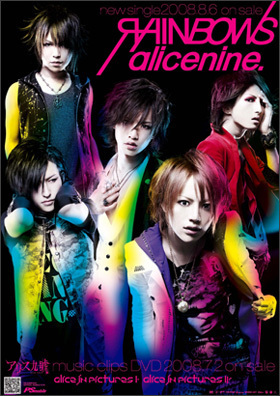 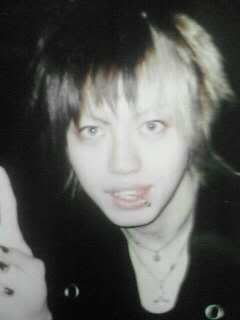 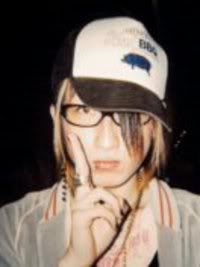 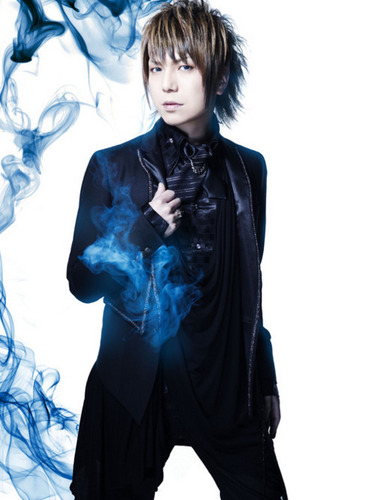