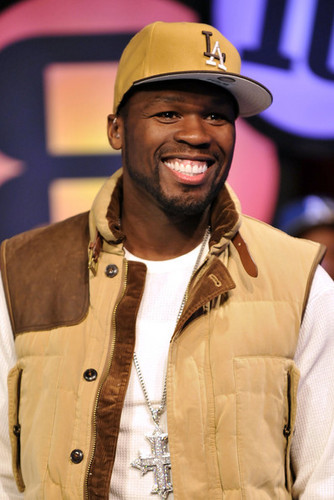 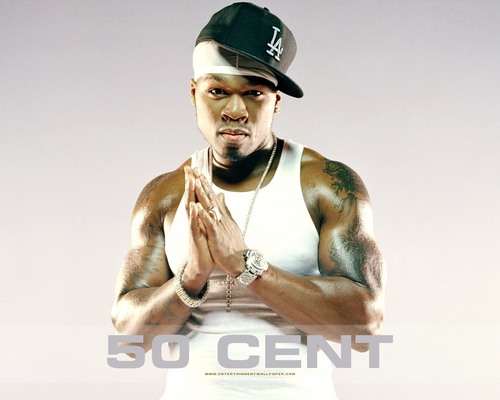 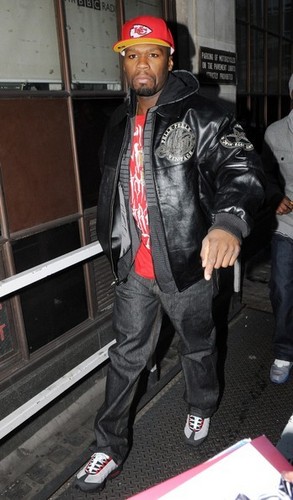 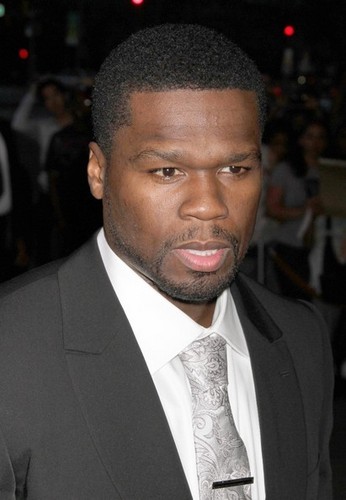 I was right at the very front with VIP passes, and during 50 Cent's act he briefly went of stage to change the plain white t-shirt, which he was wearing under a printed designer t-shirt. He then came back out and threw the 'old' worn under t-shirt into the crowd....which i caught!

It's plain white and smells of his cologne!

Anyone interested in buying this from me please get in touch!

I have the wrist bands for the konzert as proof i was there and i can find video footage of him throwing the t-shirt into the crowd as the whole festival was filmed. 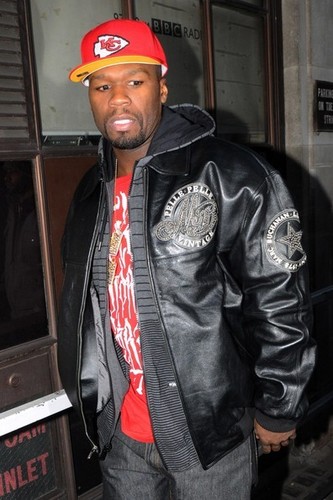 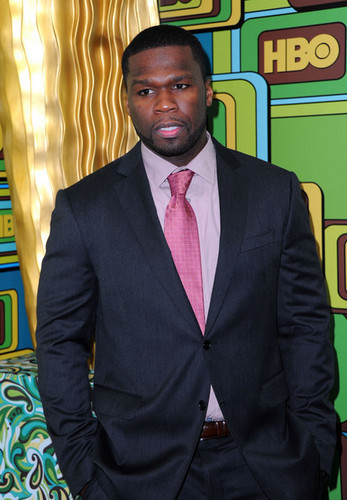 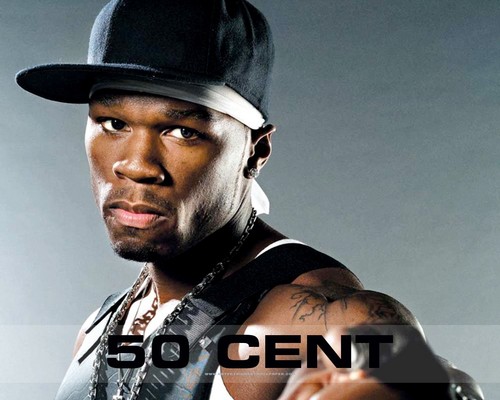 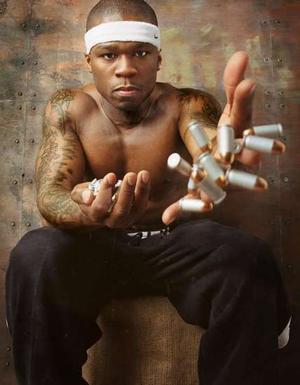 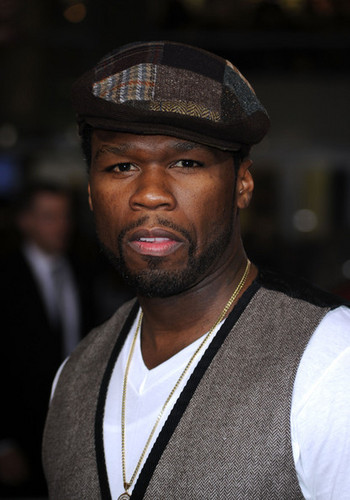 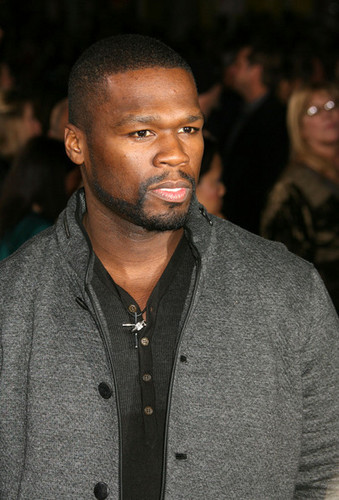 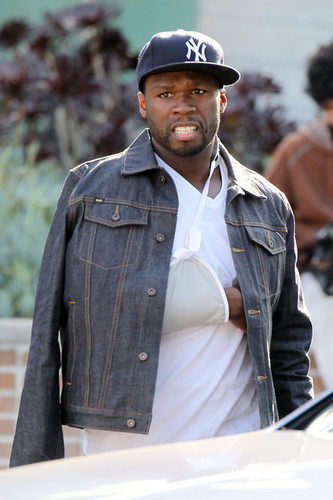 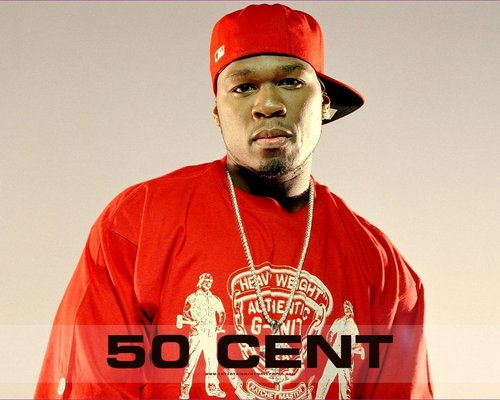 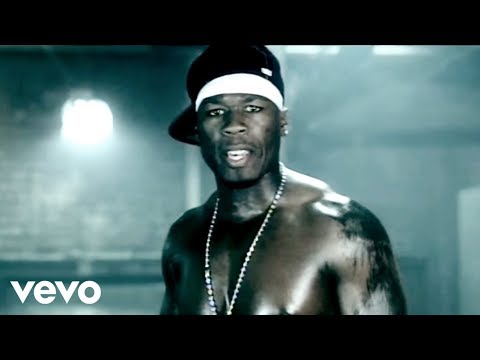 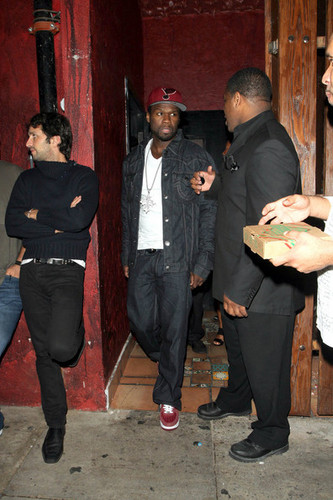 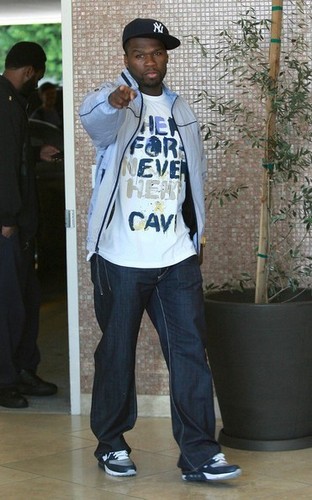 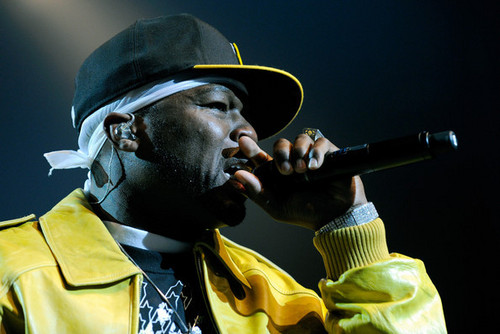 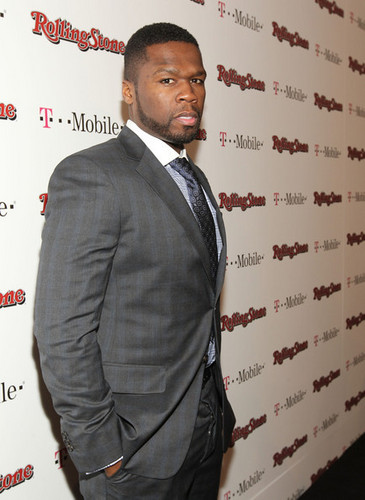 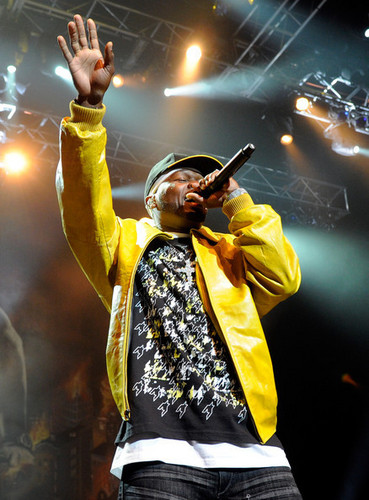