Continued in Part 6 Coming Soon
TheExcorcist, HollyMarie and 3 others like this
ohmysalvatore Ahh this story is SO good!!please continue writing<3
tvdabst Can't wait for the next part
StarrieNites Aww! i love the last line XD I cant wait for part 6!!

5
delena
added by Deiona
Source: nedyah_sn
56
50 reasons why Damon&Elena belong together.
posted by chairbuck12
Was made on the CW Lounge before it was taking over Von Bamon fans!
---- 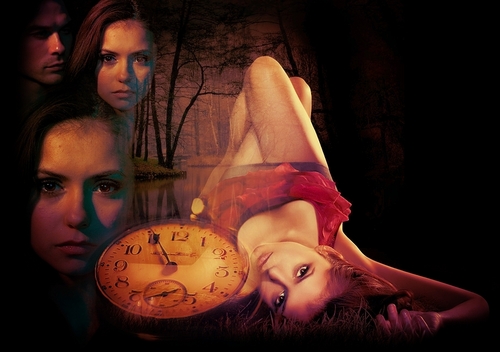 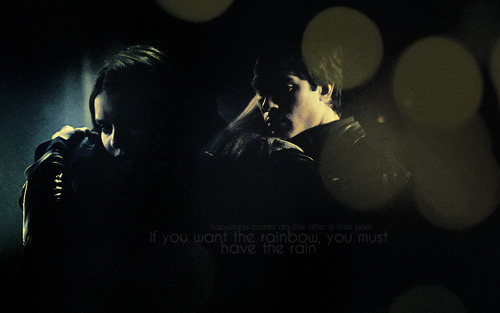 11
Damon & Elena
added by vanszerelem
28
The War Between 'Stelena' Against 'Delena'
posted by delena_diaries
My view point with the fact that Stelena Fans are so disturbed and appalled with the idea of Damon and Elena pairing. The rival Fans find the idea of pairing Damon and Elena dreadful. They go on about how Elena is way too good for Damon, and that’s the reason why she belongs with Stefan which I believe is an absolute absurd reason to give such statement and conclude Damon can not be portrayed with Elena. I have observed their post/comments, and not once did I see a statement that defends the reason Stefan being
The one for Elena except the constant words "Stefan is Elena's first true love"...
continue reading... 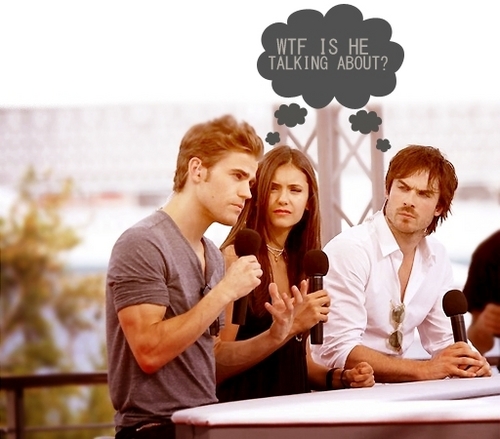 23
take my hand and we will run away
added by Nibylandija
Source: http://community.livejournal.com/elena_daily/17208.html 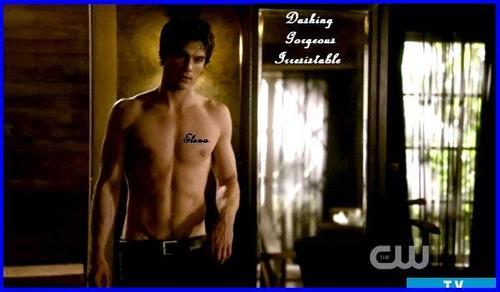 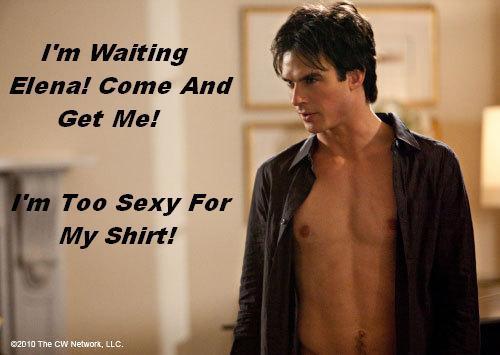 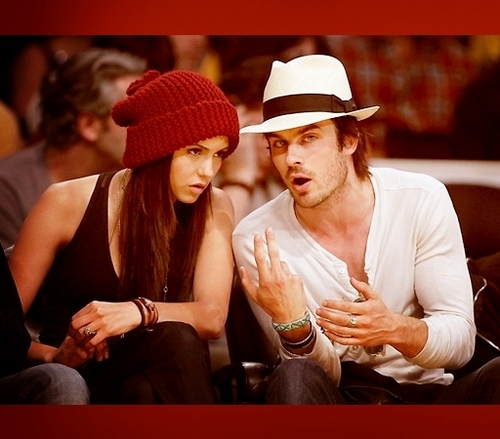 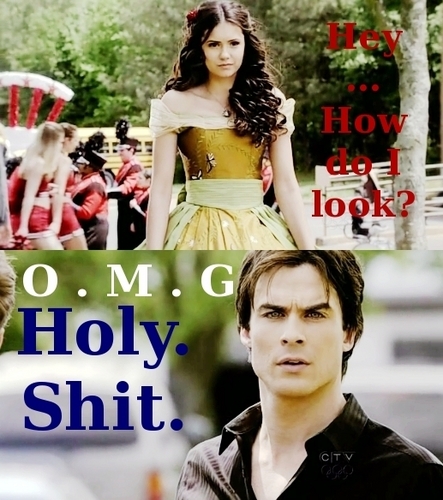 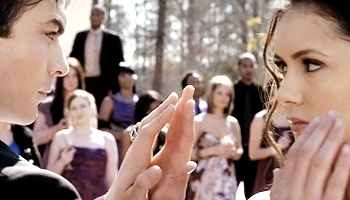