A few younger members of the Team stumbled back in fear as the seventeen Jahr old Boy-Wonder stormed into the Cave. A look of murder on his face.

"Right here." the grizzly voice came. Robin rounded on the Dark Knight. "How did he get out?!"

"That's a good question. Another good Frage would be why are Du so upset?" Batman replied calmly.

"Because he almost killed Batgirl!"

"She's fine, Cassie." Robin sighed. "But what I want to know is why Du didn't finish him once and for all! Especially after--"

Robin froze. Saying "Jason" risked their identities. Saying "Robin" confused the younger ones, and saying "Red Hood" gave away too much.

"I explained it to Du before." Batman said. "I know being back in the suit pains you, but you're Schauspielen Mehr like him every day!"

"The Sekunde Robin." Superboy replied. "little violent for a hero. But he was killed Von the Joker."

Barbara walked into the Cave. "Sorry, couldn't find my uniform--" she stopped at the stunned looks of everyone in the Cave. "What? You're Schauspielen like Du saw a ghost."

"But I'm what?" Barbara demanded, putting her hands on her hips.

Robin glanced at Batman and ran towards the zeta-tubes. "Recognized, Robin. B-02."

A moment later, the Boy Wonder was in the BatCave, closely followed Von Batman and Barbara.

"Hush!" Robins hissed. He slowed as he approached the red-head figure of Batgirl, lying on the operating table, blood coming from her arms and stomach. Alfred was leaning over her with a surgeons mask on.

"Did Du take off the cowl?!" Robin demanded.

"Let's find out." Robin said. He slipped his fingers under the kapuze, kutte and slowly pulled it off to reveal the face of--

The kapuze, kutte was fully removed and the fake red hair fell to the ground. The blonde had a contorted look of pain on her face. Robin touched her blood matted hair gently and brushed some strands out of her face.

"He's at Little Bohemia in Metropolis with Flash." a new voice said. "Why?"

"This is his girlfriend, Tim. Dressed in Barbara's costume." Robin face-palmed himself. "I am so dead."
SilverWings13 Uh...
The_Writer Confused? I'm taking a break from the Black Hero, so I'm concentrating on how I think all three Robins fit in the YJ timeline.
SilverWings13 That explains like... Something?
The_Writer Okay: Two years after YJ ended, Jason becomes Robin and Dick leaves because he is fed up with Bruce. Jason dies, Dick agrees to become robin again, the whole red hood incident. A year later, Dick announces he's "graduating" from Robin at 18. Bruce pulls in Tim and starts training him. Making more sense?
SilverWings13 Yes, but I was actually referring to the fact that Artemis was dressed as Batgirl. Sorry~
The_Writer Oh. She's obsessed. Childishly so...
SilverWings13 Haha. Okay, thanx.
The_Writer Heh heh
ArtemisYJ I had to read this a few times....twas confusing...not you're fault thoufh its 2:30am and I've been reading as much as I can on fanfiction.net (all YJ of course) and I tried to go to sleep but I've just been informed my town is on lock down becauae some guy is running around with a gun. Hm. I'll shut up now. Write more of this. I like it. I don't know if you know this but I really like Artemis. And spitfire. I like it.
The_Writer You like Artemis?!?!?! *gasp* WHO KNEW?!?!? JK!!! I have, but I'm publishing the rest on fanfic.net Hope the maniac with the gun gets caught. :)
ArtemisYJ I know I've kept my likeing to her character under this sheet of secrecy I will read it! *declares triumphly slamming fist to table* I think hes been caught...people are saying there was a bunch of cop cars and a helicopter and I live in the smallest town ever that no ones ever heard of. I'm sure hes in a padded room now
The_Writer Yay!!!!!
The Reaping part 2
posted by Mclovin_69 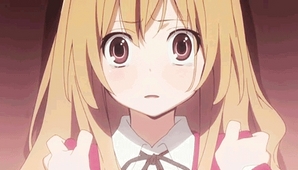 She dressed in her black rock and blue dress shirt, " wow. don't Du look fancy " her brother Daemian sagte behind her, she turned around giving her brother a smirk " thanks ", she turned back around attempting to braid her hair but failed miserably, he laughed " here " he walked up behind her and untangled her hair and braided it neatly for her. She smiled hiding the fear inside so her brother wouldnt see her cry, though he could tell, he put his hands on her shoulders " Silver....it's only your first year......you have one name in there...their not gonna pick you..." he said....
continue reading... 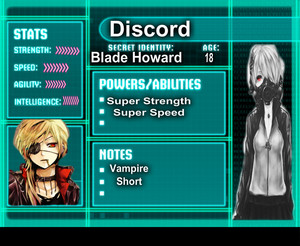 1
For Discord
added by Robin_Love
Source: (C) to owners 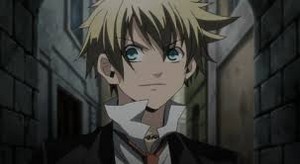 Then he grew up
added by killer24
Source: Google Bilder 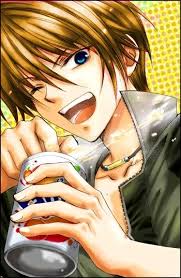 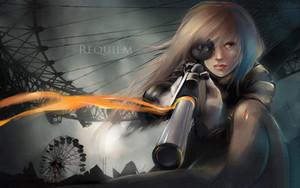 Name: Felix Asher
Alias: Sol (Kinda ironic since it means sun...yeah. )
Powers/skills: Flight, super strength, super senses, heat vision
Past: Felix was born with xeroderma pigmentosum, and albinism. X.P causes your Skins cells not to heal properly. This prevents Felix from being able to being in sunlight for long periods. If he is, it causes his skin to burn and won't heal for weeks. Albinism, a defect in the pigment of the color of his...
continue reading... 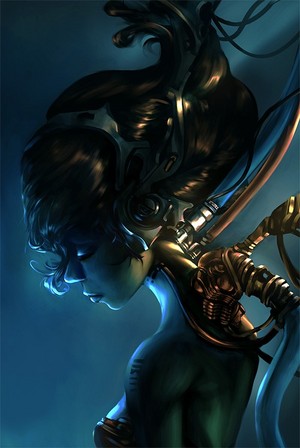 I am Not What I was Meant to Be
added by IHaveReturned
Source: uh.. 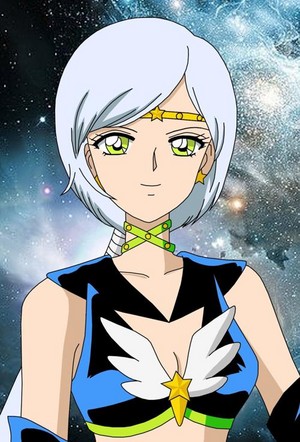 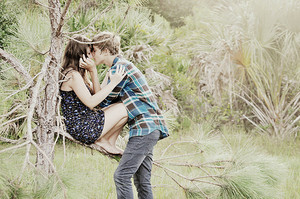 Nye and Jen ~In Real Life~
added by GlitterPuff
Source: The Internet ~A Magical World 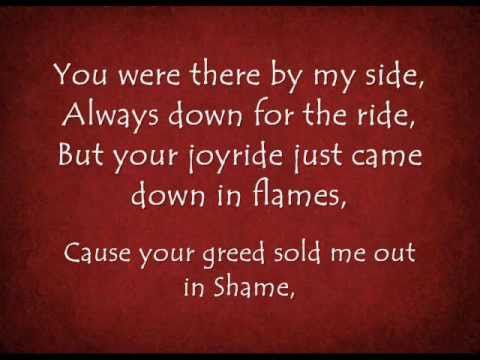 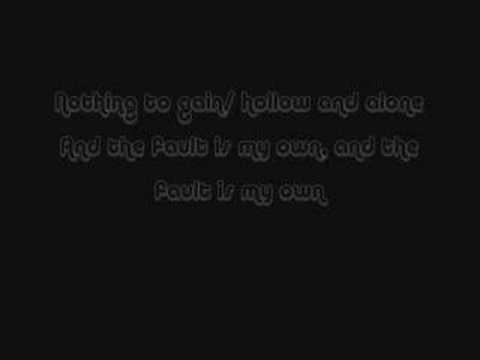 My life. In a song.
added by AislingYJ
Somewhere I Belong Von Linkin Park. Just listen to it, it literally is an exact summary of my life, and an amazing song to boot. Well it's Linkin Park, what else is new?
video
young justice oc
aisling
Linkin Park 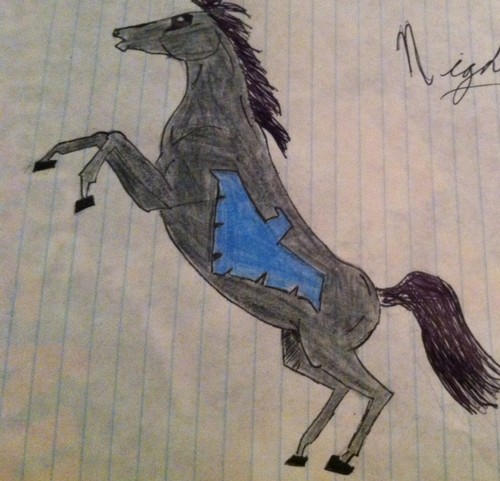 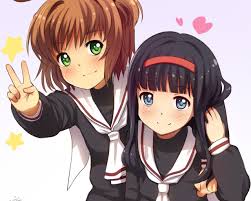 1
lily and kreuz
added by khanna266 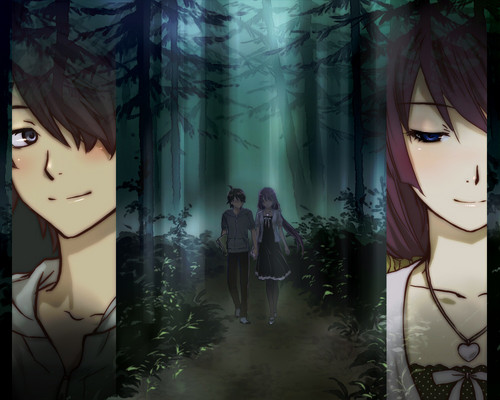 This ship is getting ready to sail.
added by KaliYJ
Source: Tumblr 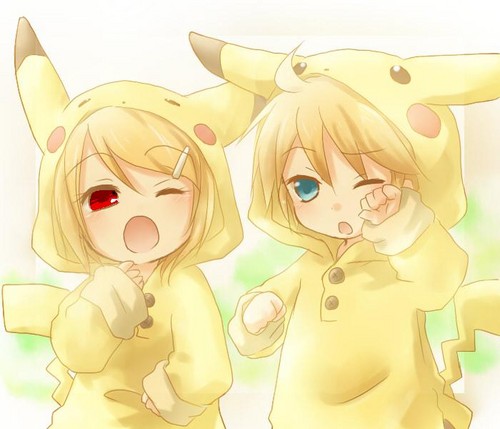 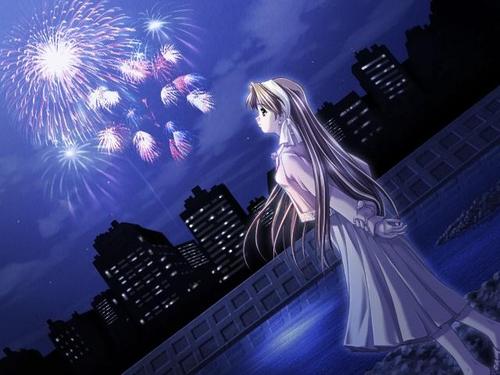