1
Crystal Adams
posted by SilverWingsYJ
Don't kill me! I just got bored of making OCs that I have to kill off soon (non that I've presented to the club yet).

Hero ID: Can't think of a good one, so Crystal.

Bio: Escaped from the School when she was 8. She hung around other mutants. A group of mutants, calling themselves the X- Genes, manipulated Crystal into helping them conn the rich and powerful. On one account, she used her ability to change her appearance to look like a bank manager. Easily gettin past the security, Crystal robbed the bank but on her way out of the bank she was caught Von Hal Jordan (we don't hear enough about him!). Out of fear, Crystal turned back to her normal self. Hal decided not to turn her into the cops, but made her Mitmachen the Young Yustice League.

Yes, the bio makes little to no sense, but that's what I came up with so :P 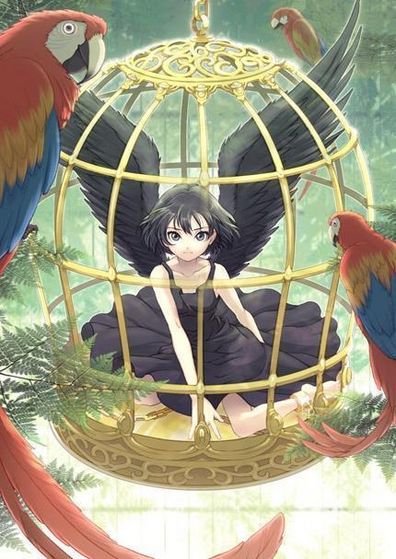 Crystal
Robin_Love likes this
FangYJ OOC: WHEEEEE! YAY!
SilverWingsYJ (( Maybe I'll make her an account so she can RP.))
XxKFforeverXx That would be fun.

Back of the Normal, Stealth and water dress
added by EclipseYJ
Source: Alice madness returns

Personality: he is very outgoing when he wants to be and very caring for others, hes Mehr open...
continue reading...