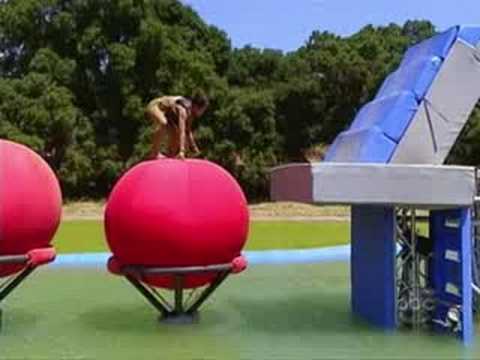 9
Where's the pole?!
added by Gin-Sama
Ariel tries to find a 30ft pole lets see if she does
video 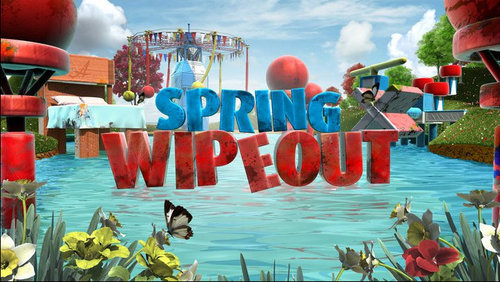 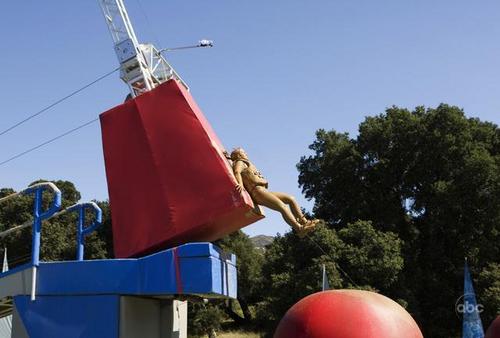 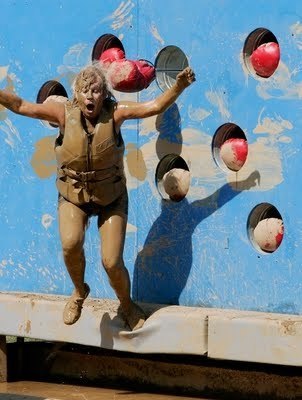 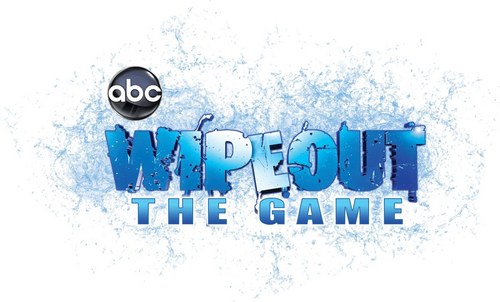 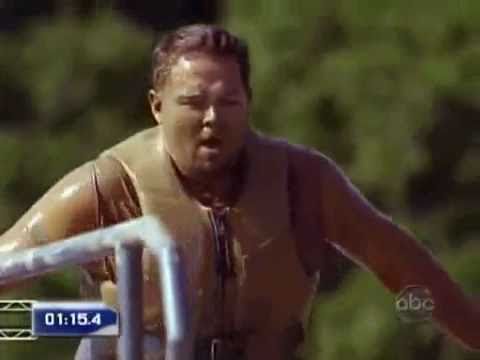 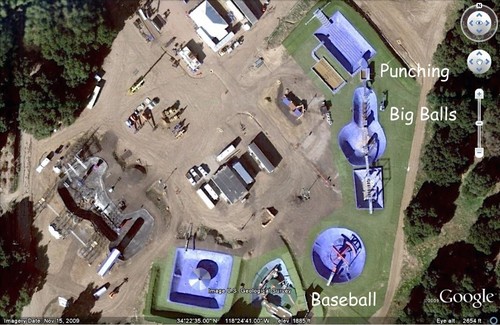 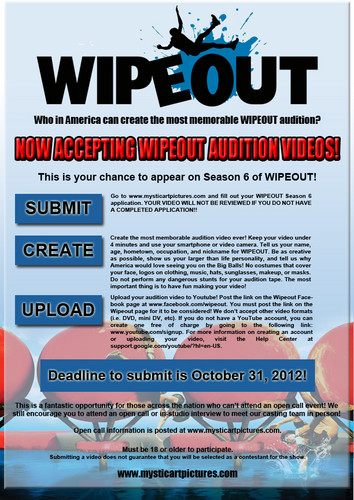 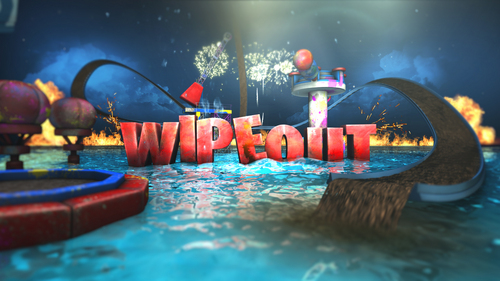 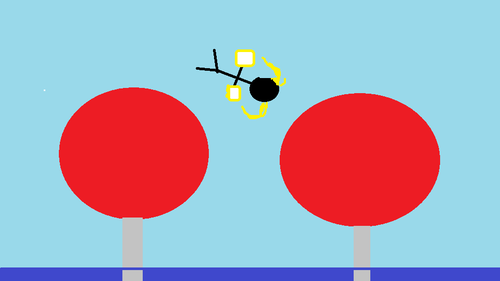 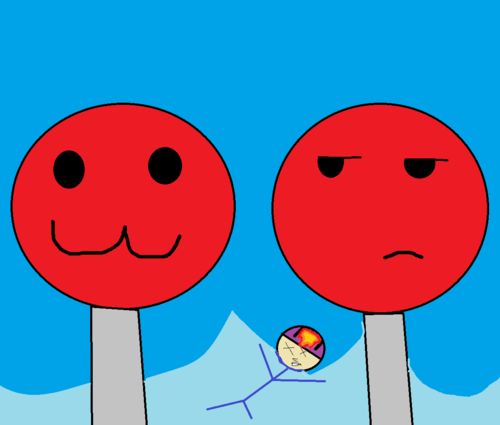 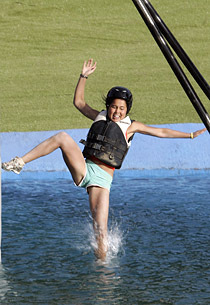 4
THAT HURTS..moments!
added by Scoobert-doo
video
wipeout, for those with a happy spirit!!
posted by koolazz
Wipeout is a Zeigen held in the cheerful hands of John Anderson and John Henderson. They have both have exciting
characters that make the whole audience laugh and cheer.
wipeout keeps those who admire it on Their very seats
wondering who will be in the finals and win the big cash!

The way John Henderson and John Andreson perform the
Zeigen is an excelent way to keep the audience on that channel,
Most people Liebe it because of the drawings that Anderson and Henderson animate on the replays, its very entertaining.

I recomend Wipeout to the witty one's out there and to the
One's who Liebe a good joke!

Thankyou for Lesen my Artikel on Wipeout, if Du enjoyed the pleasures of this Artikel could Du do the honors of posting on my Wand and mabey give me a Requisiten oder two and I will be sure to add Du and give Du a good name to all the other Fans out there!