2
The Voices of the M&Ms
posted by dustfinger
"An all-new series of over 120 M&M’s commercials, featuring five colourful M&M characters, will be shown on Fernsehen and movie theatres in all 50 U.S. states, mostly between 2012 and 2015. – At the end of every M&M’s commercial, the announcer will say “It’s a chocolatey, colourful life – M&M’s!”

In addition to being 1 of the funniest people of all time Seth MacFarlane is a really talented voice actor. He's played various characters in Family Guy and American Dad including my 2 Favorit Family Guy characters: Peter and Quagmire. 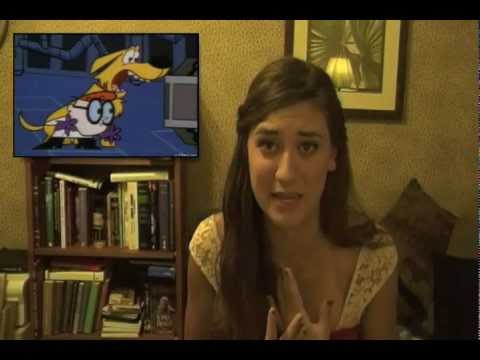 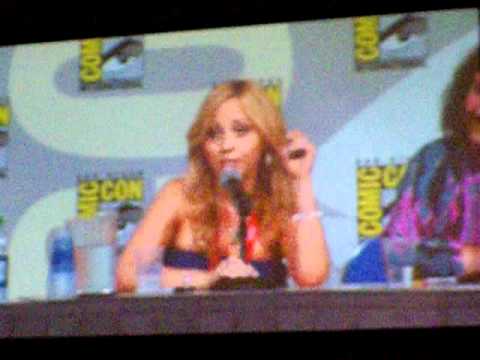 5
Twas the Night Before Weihnachten
added by l3371
Merry Christmas!^^
video
actor
actors
voice
white
snow
You Might Also Like... 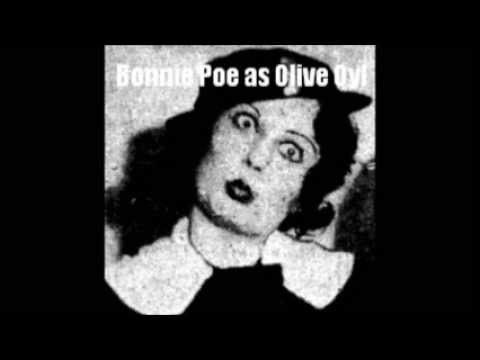 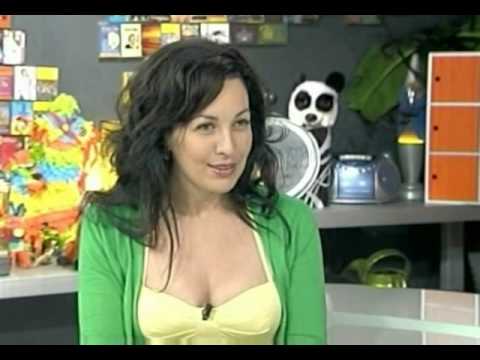