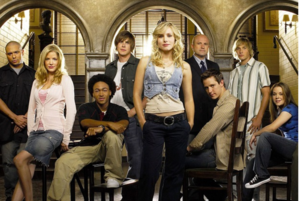 Krysten Ritter’s character joined the ensemble in Season 2 as the ditzy daughter of influential Neptune businessman Woody Goodman — and she never developed much depth oder purpose beyond that initial introduction. Even when she returned for the revival movie, Gia was still being controlled Von the men in her life and, ultimately, was killed Von one of them.

There are many reasons to dislike the devilish Celeste — she was, after all, the Quelle of the rumor that Veronica and Duncan might be...
continue reading...

1
Logan and Veronica in season 4
added by laurik2007
Source: weloveweird.tumblr.com 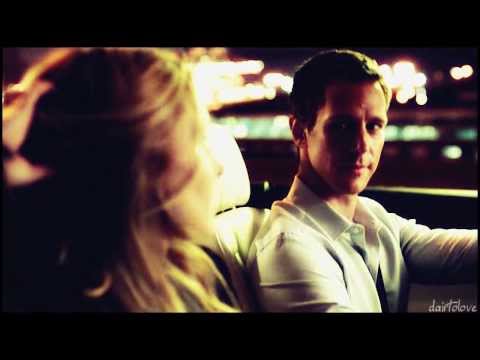 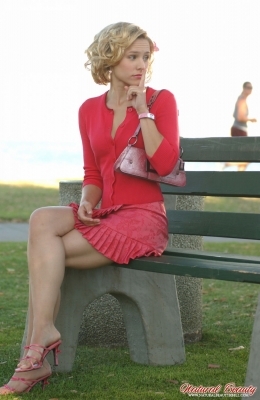 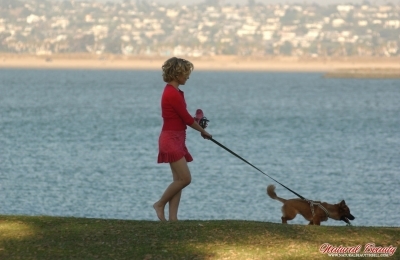 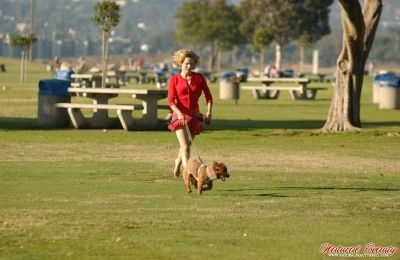 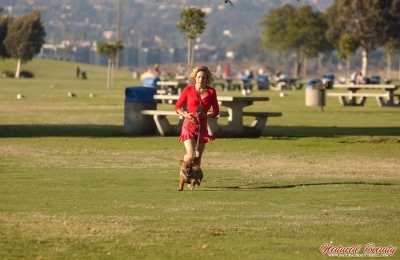 1
1X04 Wrath of Con
added by megloveskyle
Source: Kristen glocke discusses her shocking audition secrets with John Marshall jones
You Might Also Like... 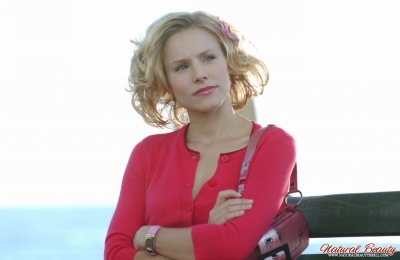 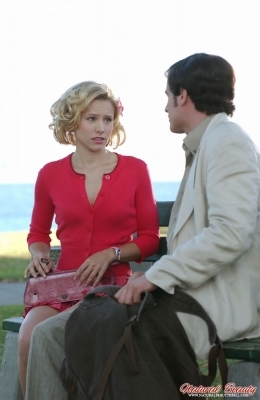 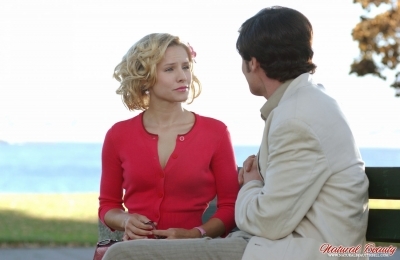 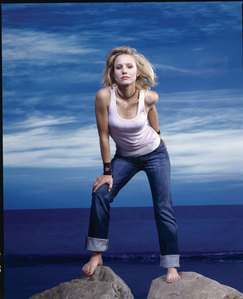 Well I think after season 3 there should be a season 4 because, I feel there can be Mehr ideas and Mehr dramatic happenings on the show, if there was a season 4 how would it start off as a story line, I think if the Liste is out, then the counts can be voted. To all the VM fans, why do we think there should be a season 4, of course its obvious that Duncan Kane would come back on the Zeigen as one of the best characters of all. And would Veronica and Duncan fall back in Liebe again. But then Logan gets jealous of his best Friends Liebe for Veronica. Veronica soon finds out that Logan has a secret that he kept from Veronica after all. Logan and Duncan come to disagreements about Veronica seeing both of them. So when Veronica finds out Logan's secret, she automatically falls back in Liebe with Duncan... How is that for a story line. 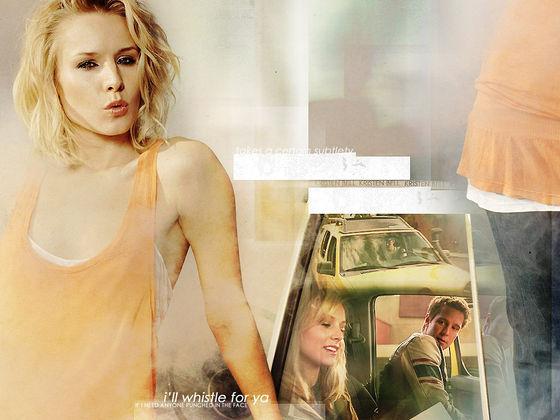 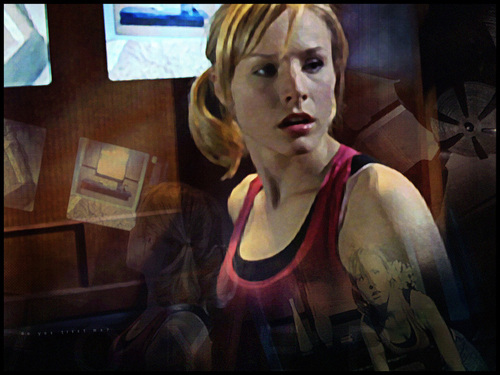 3
A Trip to the Dentist
added by TheMixedTape
Source: Superfine Hintergrund Archive 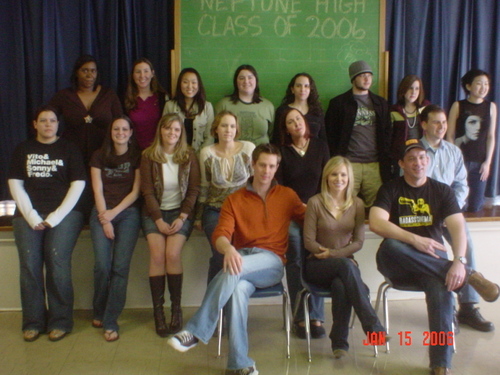 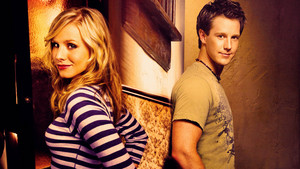 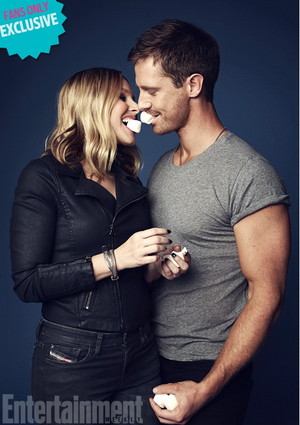 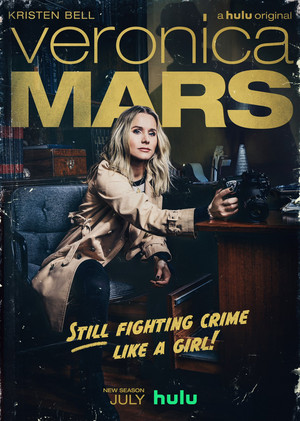 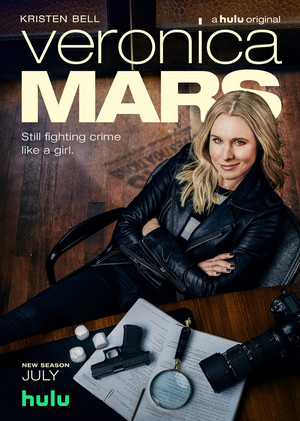