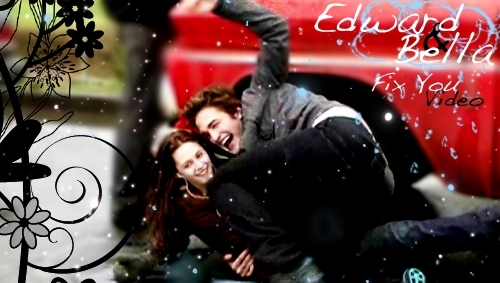 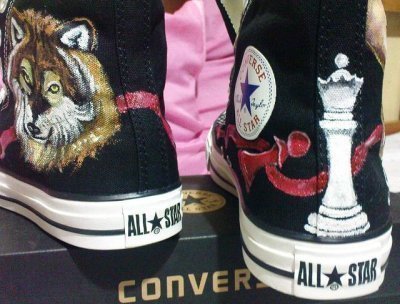 7
twilight all star..
added by _beella_ 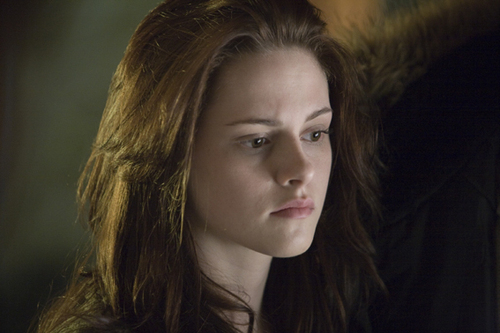 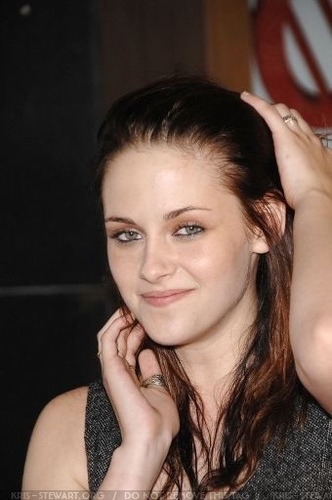 4
Teen Vogue Young Hollywood Party
added by Asia_04
Source: kris-stewart.org/gallery
2
Liebe Story; Prologue: Good Riddance (Time of Your Life)
posted by DWLoverTBCEDT
Full Summery: Twenty-two Jahr old Princess Bella schwan thinks she knows what she wants out of life, a handsome prince to sweep her off her feet and rescue her from a life of service. When quiet, intuitive, pianist Edward Cullen is invited to Court though, Bella's world is a thrown a curve ball. Liebe may come easy, but life in Court, modern though it maybe, is never easy. Surrounded Von scheming lords and power hungry men, Bella and Edward may be doomed to the same fate as every other star-crossed lover in history. As Bella learns Mehr about herself she's pulled between choices far greater than...
continue reading...
7
Russet Noon: The Unauthorized Sequel to Breaking Dawn
posted by russet-noon 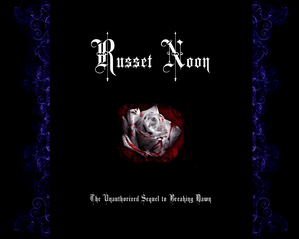 Stephenie Meyer seems to have disappointed a lot of Fans with her Breaking Dawn's "happily ever after." How many people actually believe that the Volturi are just gonna settle for that resolution and just gracefully walk away?

What is Renesmee going to do when she realizes she's only a half vampire, and she can't fit in with neither the humans nor the vampires? How will she react when mom and dad don't want to make her a full vampire? What if the Volturi were to offer her what the Cullens are denying her?

What if Bella realized that living forever as a vampire is not everything she imagined? What if the Liebe dreieck between Jacob, Bella and Edward were to end the alliance between the Werwölfe and the vampires?

If you're one of the many Fans who is still thirsty for Mehr of the Twilight Saga, check out www.russet-moon.com for the unauthorized sequel to Breaking Dawn.
5
Kristen Stewart: Not Just a Vampire's Paramour
posted by Zeisha

Bella schwan doesn't fall in Liebe with overly-gorgeous guys across a crowded room. "Totally wrong" Du say? "Not according to the books" Du say? Talented 18-year-old actress Kristen Stewart who plays Bella in the upcoming Twilight film based upon the mega-popular novels, wasn't into Vampire growing up and has never fallen for a guy immediately just because he's beautiful.

Kristen is strong, opinionated, sure of what she wants and is fast getting a rep as one of Hollywood's most creative and capable young, hard-working actresses. Even in a Weltraum adventure film like Zathura, she left an impression...
continue reading... 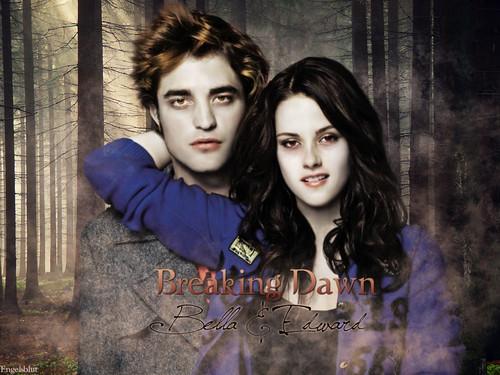 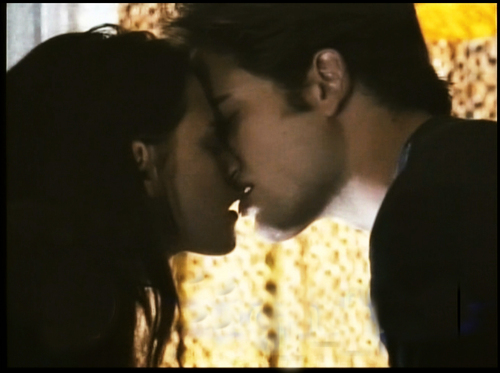 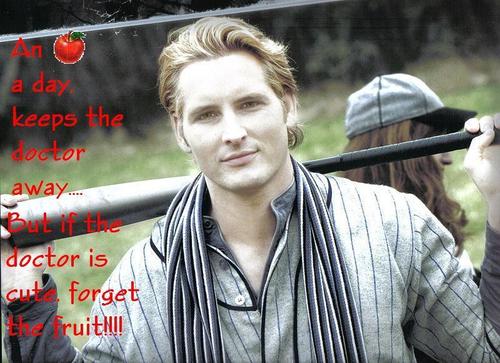 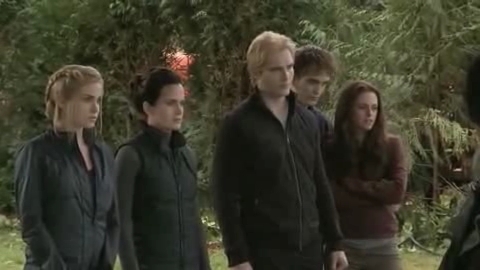 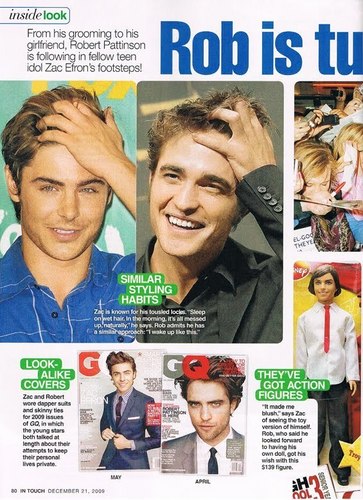 1
In Touch Weekly
added by sunrise_90 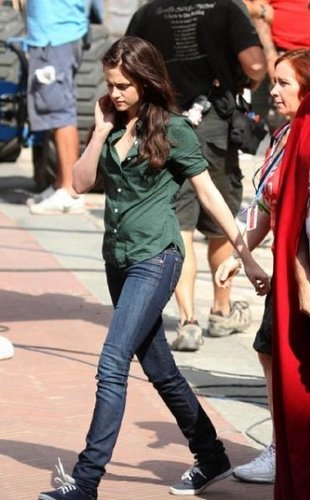 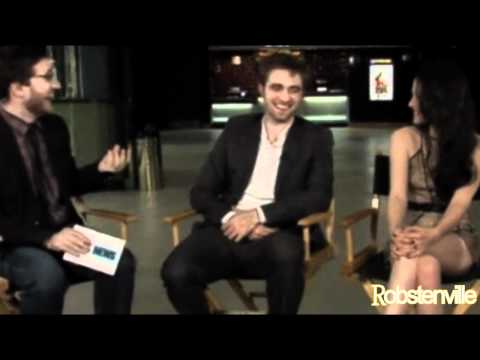