I was hunting in the upper north part of Canada and then all of a sudden i hear a man screaming, but then I smell the smell of blood. Pure Human blood. Curious and thirsty i go to see what was making all the noise.
I see this beautiful man who looks like Henry, Vera's son from long Vor and this beautiful man is being malled bär an angry grizzly bear. i can see him, the beautiful man writhing in pain, trying to defend himself from that pitiful thing he calls a monster. Only watching...
continue reading...
16
Proper Typing/Writing in the Twilight Spot
posted by FloatingMuffins
Disclaimer: These are my views, please don't be offended

I don't know about everyone, but TOO many people type using net-speak and horrid spelling, grammar, and capitalization. Typos are perfectly fine, but when someone types something that looks like this:

It completely irritates me.

Those few lines have many things wrong with it:

1) Lack of capitalization and punctuation.

Without proper capitalization, the sentences look very amateur. We don't know when a new sentence starts, and it shows lack of respect (excuse me for sounding cheesy) towards...
continue reading...
5
Twilight's Poems of Liebe
posted by renesmeblack
Renesmee's Poem

A rose, red and sweet,
But if cut away will wilt.
Held in warm, tender hands,
To endure the harsh winter nights.
Held Von the new earth,
It blossoms if gegeben proper care.
But mine,
It blossoms ten times as much,
Because of my Liebe and his.

Her stunning beauty,
And she doesn't even know it.
Her miracle of smiles,
But for others doesn't Zeigen it.
A voice sweeter than an angel's,
Grace like a gazelle's,
A mind of an owl's,
And silent,
Like a cat on the prowl.
She holds me here,
And I'm glad,
For I may soon die without her.

A miracle to have,
And I'm the one to keep it.
And it only...
continue reading...
2
New Moon Chapter 15
posted by cajas

chapter 15. PRESSURE
IT WAS SPRING BREAK IN FORKS AGAIN. WHEN I WOKE UP on Monday morning, I lay in bett for a few Sekunden absorbing that. Last spring break, I'd been hunted Von a vampire, too. I hoped this wasn't some kind of tradition forming.
Already I was falling into the pattern of things in La Push. I'd spent Sunday mostly on the beach, while Charlie hung out with Billy at the Blacks' house. I was supposed to be with Jacob, but Jacob had other things to do, so I wandered alone, keeping the secret from Charlie.
When Jacob dropped in to check on me, he apologized for ditching me so much. He...
continue reading... 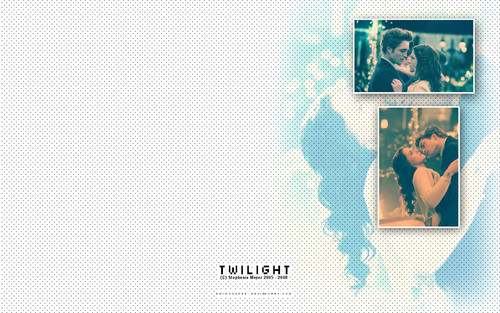 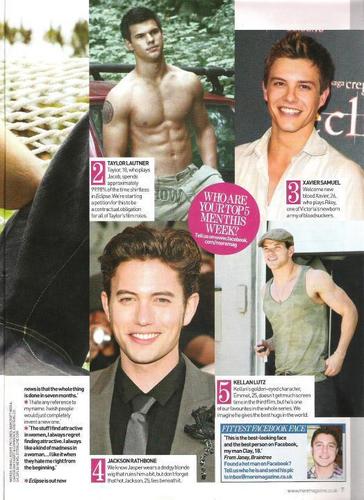 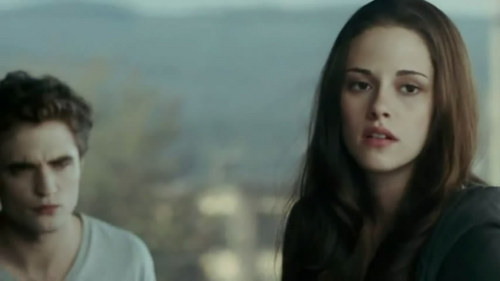 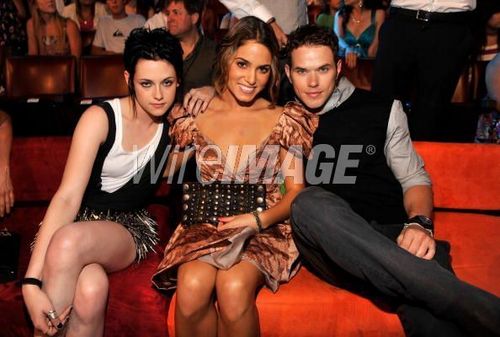 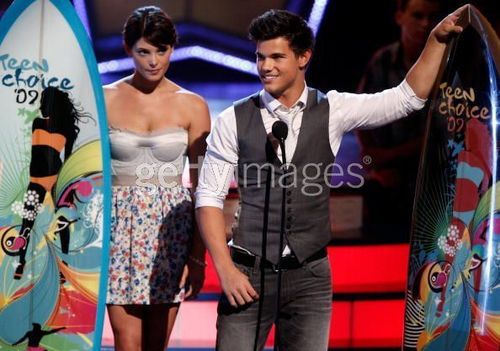 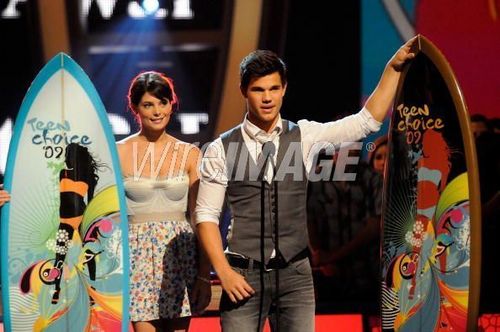 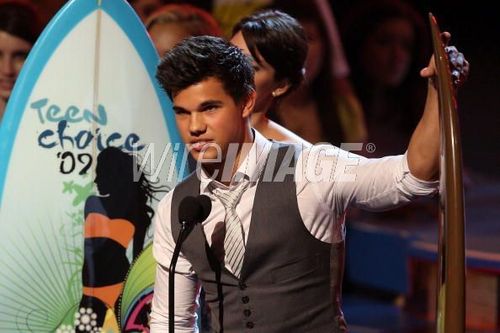 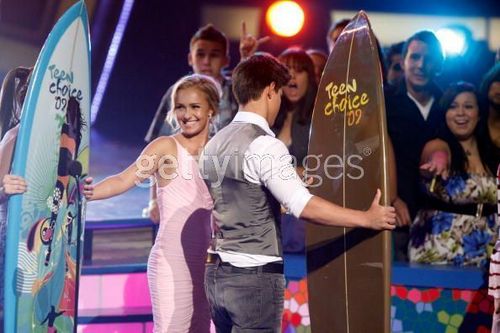 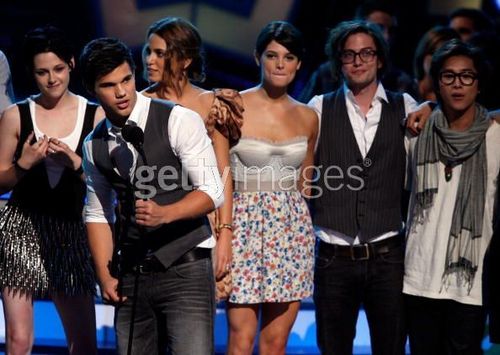 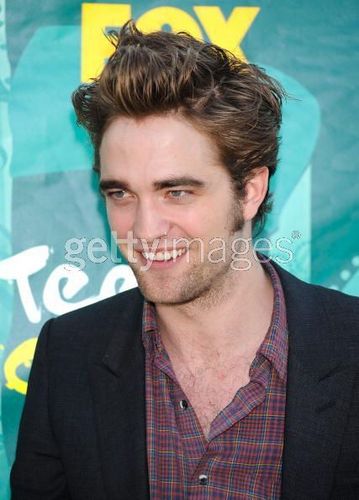 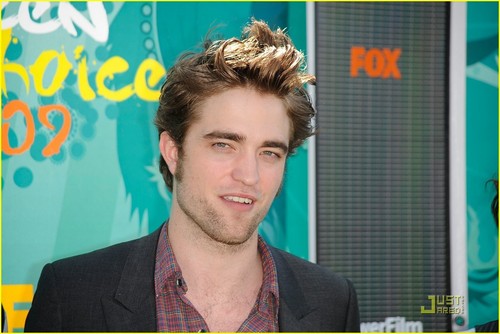 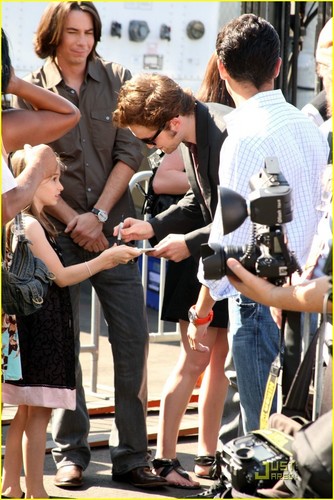 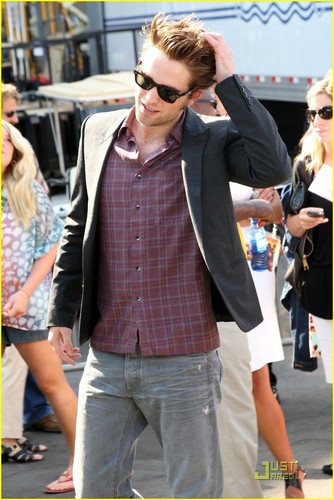 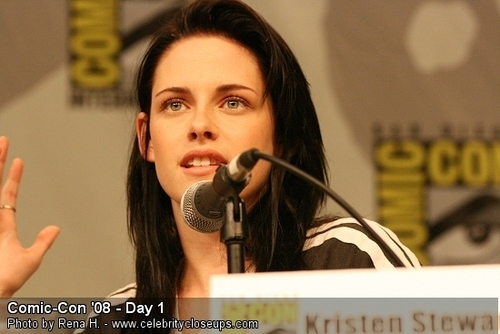