2
Breaking Dawn, Chapter 4, Last Single Night
posted by lucie98
Chapter 4 is now up please read and Kommentar below. Chapter 5 is coming soon and so is the wedding with a few funny bits from Emmett in them. Look out for it.


Alice's POV
As I braked the car in a perfect posistion right outside the front door, I caught it. It was a vision I had whilst I was thinking about how to get Bella to co-operate without a fuss.
In my vision I plainly walked into the room, dress in my hand, in plain sight,as to not scare her with the unknown. As my vision self walked to the edge of the room her herz had suddenly increased. She had tried to run out, when Edward had walked in blocked the door and her excape route. His turning up suddenly had scared her. She fainted.
I didn't see what happened Weiter as I didn't know what we could possibly do at that particular moment. I would have to figure out another way to get the dress in and keep Edward out, all without scaring Bella. Now I had my hands full. From what I'd just seen if I took the dress in, Bella would run. If she ran and I grabbed her then Edward would be there in a second, wrestling me off her. It was time for the complicated stuff. I'd have to run in, pin myself behind the door to stop Edward from coming in. Doing all of this whilst calming Bella down. That wasn't an easy task on it's own.
Sure the plan had it's faults, but like everything I did improvisation took a big part. I glanced at Edward hoping he hadn't seen the continually changing expressions on my face. He was staring at me, eyes wide, and mouth slightly open. I'd been so distracted, I'd forgotten he could read my mind. Great now he'd seen my whole plan.
Well like I said, improvisation took a big part. I'd just make up the plan as I went along.
In a Sekunde we were up, running, racing each other, both trying to get to Bella first. As we ran inside, Esme came out of the living room.
"Edward, Alice," she sagte sounding shocked at our sudden, animal-like movements. Her shock turned into worry as we oushed and shoved each other up the stairs. "Everything okay?"
"Fine, mum," we sagte in union,"Just need to find Bella, Du know missed her while I was being dragged around Von this little one.Bella upstairs is she?"
"Well she knows Du sagte to wait for Du both up in Alice's room but she [prefered to wait in yours, Edward, she's used to it Du know? Edward I believe she wanted to talk to you. Apologise for something, wouldn't tell me what. She was shaking, started crying just telling me that. Don't be too hard on her whatever it was." Esme talked after us all the way up to Edward's room.
When we opened the door, we saw her there, curled up on the bed, fast asleep.

Edward's POV
A sudden wave of guilt swept over me. Wow I loved her. Why, why did I have to be so overprotective of her? I knew why, because if something, even one small insignificant thing, happened to her, i'd kill myself with guilt.
She was still sleeping peacefully as I climbed into the big, white bett beside her. I was so careful not to touch her, but the movement of the bett under my body made her stir and awake. Just one glance at her made her start of crying.
"Sshhhh," I whispered gently, "It's alright honey."
Are Du made?" She mumbled, probibly Mehr to herself, not expecting me to hear it. She was such a forgetful human, but that just made me Liebe her more. Luckily my extra sensitive hearing caught her every word perfectly, as if she was yelling it in my ear.
"No, I'm not mad," I said. She jumped, not expecting me to answer. "Get some sleep, you'll need it for the wedding tomorrow. I won't be here when Du wake up, Alice won't let me see Du on the day, she says it's unlucky."
Alice sighed thinking,Great now we won't be able to try on the dress until tomorrow morning, don't Du think the actual wedding Tag is a little bit late to be trying on the dress for the first time. What if it doesn't quite fit perfectly, oder what if she doesn't like it.
She stormed out and I placed a KISS on the oben, nach oben of Bella's head, as she slept on Mehr deeply.
kathyhiestand and IjahniqueThomas like this
lucie98 Please comment below
FYIgirl WOW!!!!
ISABELLA92 OMG!!! THIS WAS AMAZING! POOR BELLA!
1
breaking dawn book 2 edwards pov chapter 10
posted by xroylex
bella slept all that night she looked so fragile if it wernt for the fact that her breathing was so heavy i would be sure she was dead. that thought hurt Mehr then the thought of her leaving me and that was really bad.
but life it seams was allways going to be like this me putting bella in danger she on the verg of dieing.
but this was Von far the worst.

i heard jacob comming in "jocobs outside he is just resting.
`ill go meet him i could use some air Du say with bella edward i am getting a little worried` carlisle sighed.
"im just going to meet jacob and talk to him for a while" he sighed...
continue reading... 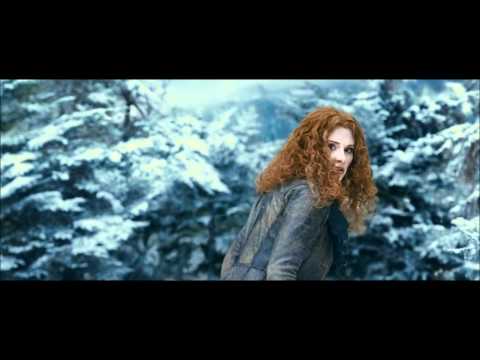 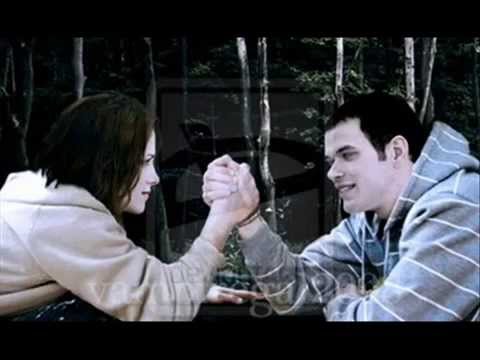 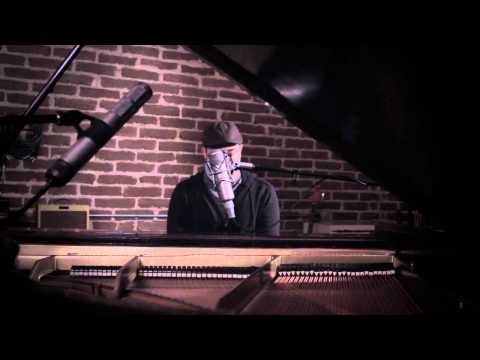 my New Moon Soundtrack #13-Hold Du In My Arms
added by KaterinoulaLove
created Von a user of utube..here is what she says: Although I know the movie and original soundtrack for the movie will not come out until late 2009 I just thought to create my own New Moon Soundtrack for the mean time.
video
twilight
New Moon – Bis(s) zur Mittagsstunde
bella
edward
Kristen Stewart
Robert Pattinson
jacob
movie