20
Jacob and Renesmee's Honeymoon -- Chapter 3
posted by BiteMeCullen107
The plane ride to the island was long than it took forever once we were done with the planes just to get to the island. But we finally made it. “Wow it’s beautiful.” Jacob helped me out of the boot then grabbed the suitcases. “Jump on my back, I’ll carry Du there.” Jacob sagte turning around. I jumped on and kissed his neck. “I Liebe you, when we drop of the suitcases Du wanna go swimming?” I asked him just as we made it to the door. “Of course as long as I’m with Du I will.” He sagte opening the door. We walked to the strand and got undressed and jumped in.

The water was so warm it was like bathwater. Jacob taube under and I stood there in the water up to my neck. Then he grabbed my foot and pulled me under. He pulled me close to him under the bathwater and kissed me with Mehr passion than he ever has. His lips were warmer then the water but it didn’t bug me in fact I loved it. I rapped my lags around his waist my hands on his neck. He pushed off the bottom to come up for air but as soon as we took a breath he dragged me back under Küssen me this time he moved his lips down my neck down the middle of my chest and down to my belly button. He walked us to the surface with my legs still rapped around his lags. I don’t ever remember us unlocking our lips he walked us to the house bagging into trees. It was a good thing I inherited my strong skin from my father because if I didn’t I would probably be in a lot of pain. As Jacob walked into the house we didn’t even make it to the bedroom. As we fell to the floor I landed on oben, nach oben of him still Küssen him with every ounce of passion in me. I could feel his finger trace my spin. Then he pulled me down to him so we were as close as possible to each other. The night was the best night of my life except for the night that Jake proposed to me in La Push on the beach.

I woke up to Jacobs hot skin. I hugged him titer to me. I kissed his stomach till I met his lips. “Good morning sunshine.” Jacob sagte with a smile. “Last night was fun the best night I’ve ever spent with you… well one of the best.” I could see that he wasn’t lying one bit because he Küssen my neck again but before anything great had time to happen again my sell phone rang.

“Grrrrr… I can’t believe my father is calling me on our honeymoon.” I sagte unhappily leaving Jacob in the bett alone. “What do Du want I was just about to start something dad?” I wasn’t to pleased with the fact that he had called. Did anyone call my parents when they were on there honeymoon here? I don’t think so. “Aunt Alice wanted me to call Du and Jake and tell Du that there is a tornado heading your way and it will hit tomorrow but it will only stay for one Tag so Du and Jacob can go out and explore.” He sounded a little concerned about it. “Ok thanks dad. Bye.” I hung up the phone and ran back to my new husband. “Tomorrow a storms going to hit so we have to stay inside.” I told him putting on one of his T-Shirts and climbing on oben, nach oben of him. “Mmmm… I think I can come up with something to do.” As he talked he pulled me closer to him. He was right about to KISS me when my stomach growled. “Hungry?” “Ya.” As I got off of him I started to walk to the küche but Jake scooped me up and walked me there in his arms. “So what do Du want human Essen oder blood.” He sagte pointing out the window to a deer in the back yard. “Haha funny Jake. I have to take a dusche before I eat though.” I got up from the tabelle and kissed him and headed to the bathroom.

I turned the dusche on cold. Not that I don’t like Jacobs warm skin against mine its just that I wasn’t use to having just one body to hug that was always warm. I finished my dusche and changed into a short light blue sundress. I skipped to the küche and I walked in and the whole tabelle was filled with every breakfast Essen from pancakes, bacon, sausage, eggs, toast, jelly, orange juice, milk, and more. “Wow babe you… ya Du went a little over board with the food.” I walked over grabbed a plate and started grabbing food. “Ya I know but Du also have to remember I’m also eating.” He kissed my forehead and grabbed a plate. The rest of the Tag we explored and raced up the mountain.
lovetwilightduh, anwar_1987 and 18 others like this
twilight0girl this is really good!fantastic job.
CullenLover1844 Amazing! I can't wait for the next! :D
twilight4 OMG this is amazing!!!!!!!!!!
laureng114 patiently waiting for number 4 (: i would also love to read when jake proposed to nessie! keep writing, as you can see, you have fans!
bitten_byedward LOVE IT!
vampirelover17 u rule k i have read all of them now and omfg luv them
xBellaxEwardx21 i like it :) it was really good! can't wait for the next chapter!
A-D That was awesome ... I'm heading for the next chapter right now.
alice_cullen_12 it's fab.
teamalice_0 not a tornado, tornados are on land like say in kansas, a hurricane is more like it. from the water, island surrounded other tha that it good really good.
xXmrs_LautnerXx other than some grammar and spelling errors, it was great! 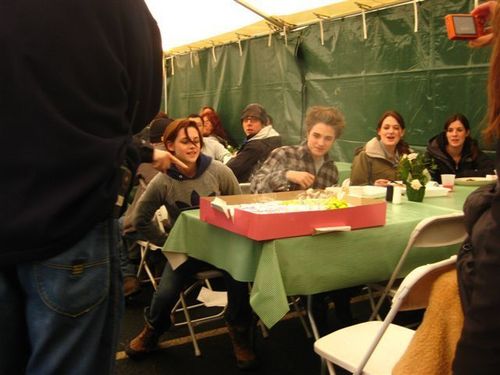 2
Twilight Behind the Scenes
added by Marta1717 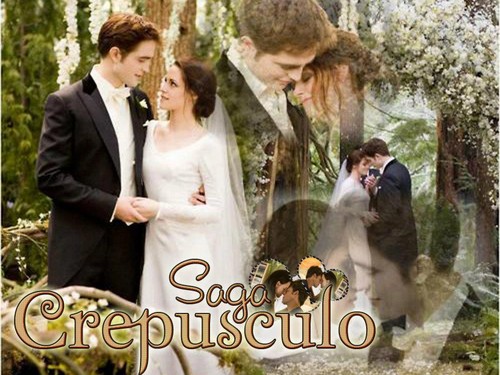 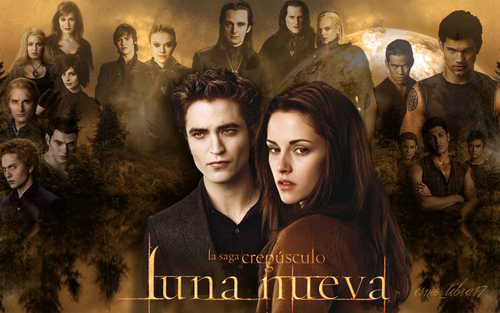 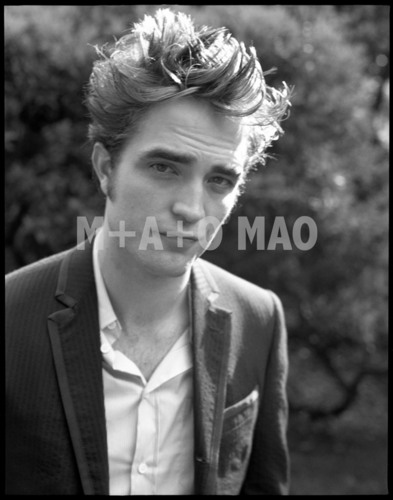 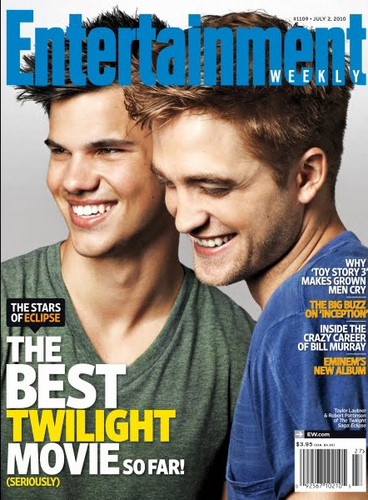 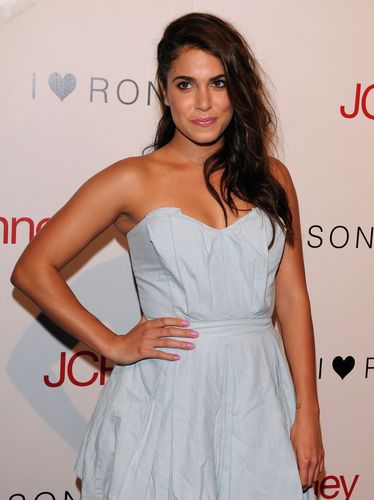 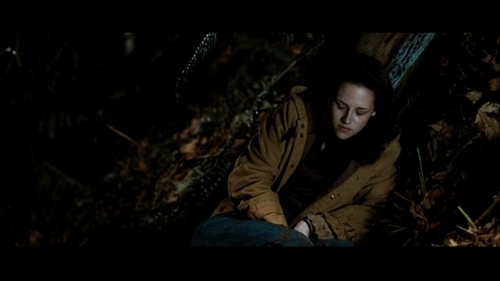 Screencaps of Bella in the woods [NewMoon]
added by sunrise_90 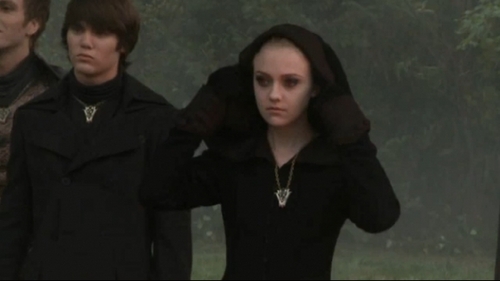 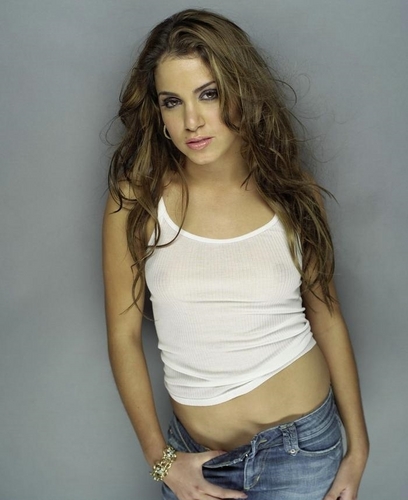 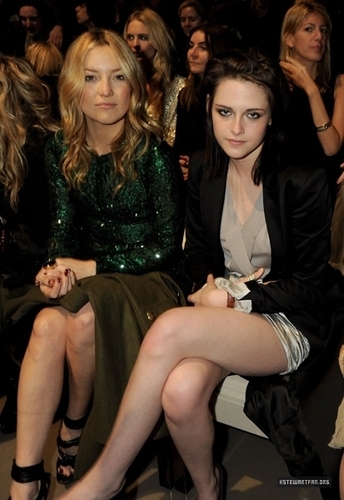 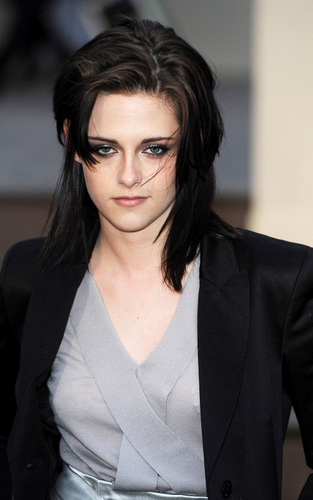 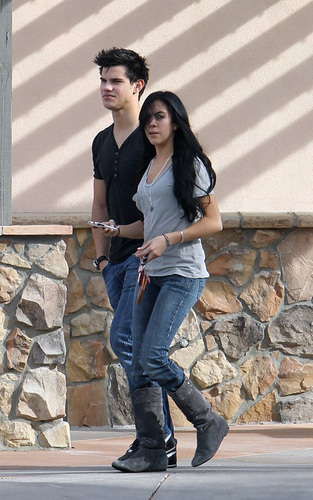 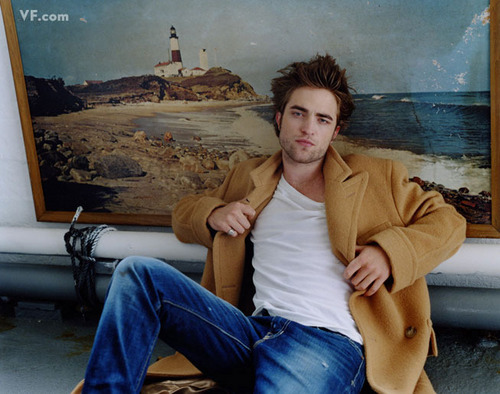 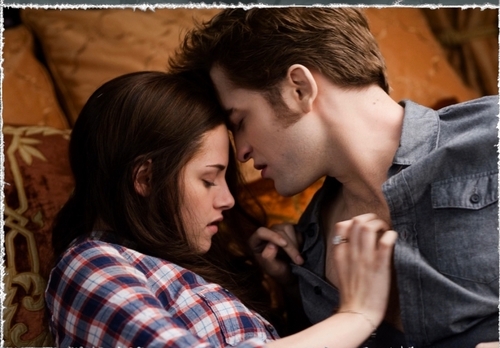 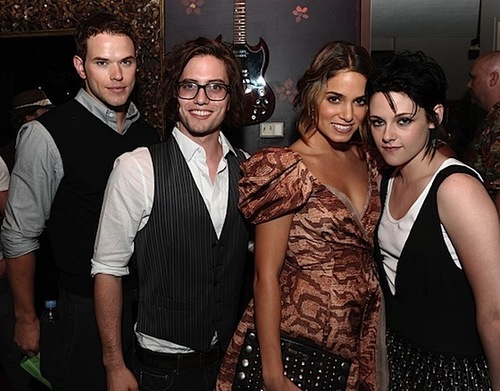 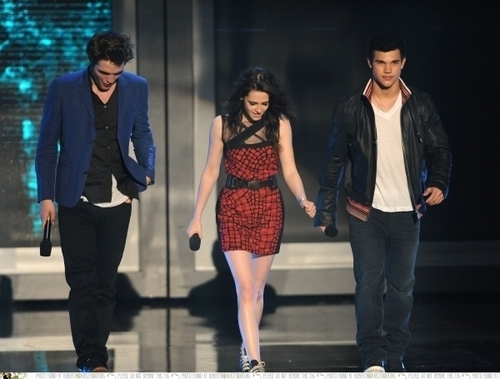 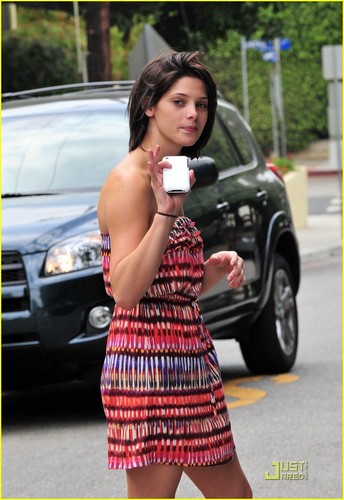 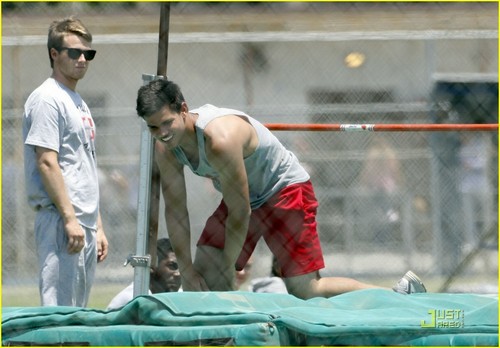