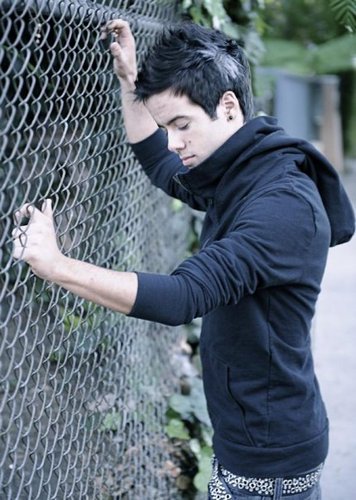 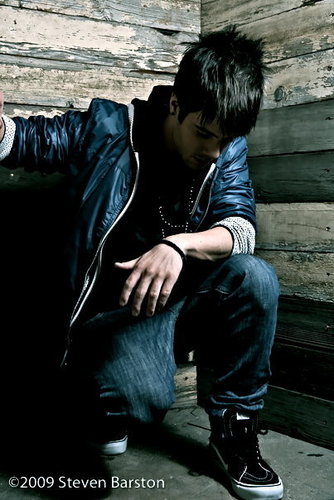 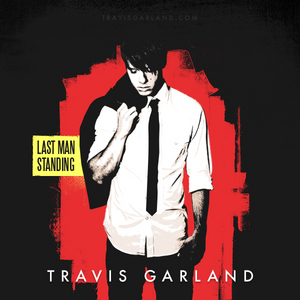 The mixtape is finally released, after weeks of hard work and labor. Along with the genius Troy "Radio" Johnson and entirely written Von Travis Garland.
Travis had previously stated that this is his art project: 5 songs that don't sound like his usual records. A creative departure inspired Von the 007 films from the 60's & 70's under the James Bond theme.
Tracklist
1. Everything Right Now
2. Last Man Standing (Ft. Flash)
3. Anybody
4. Too Much (Overkill)
5. R.I.P. 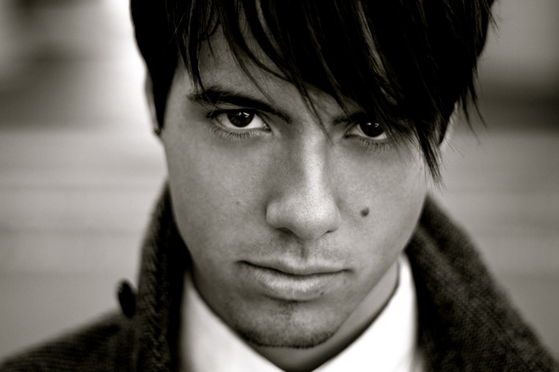 Travis Garland in the Bond style 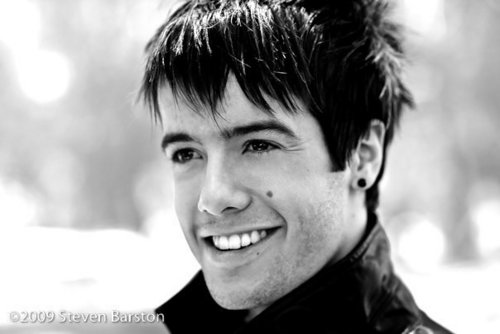 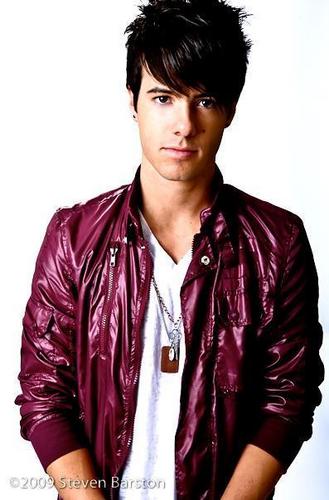 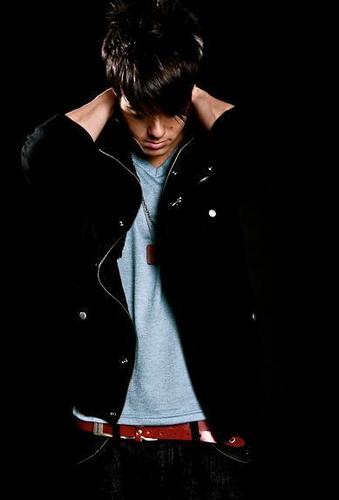 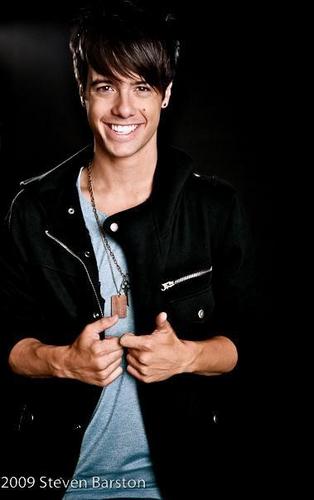 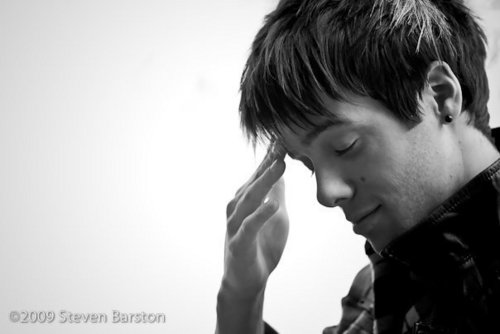 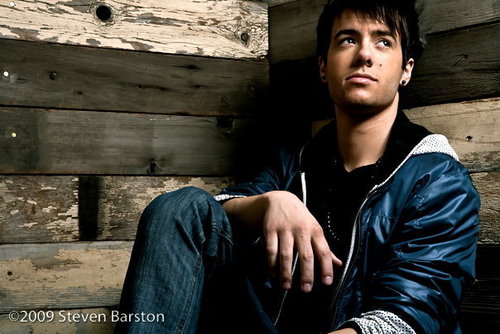 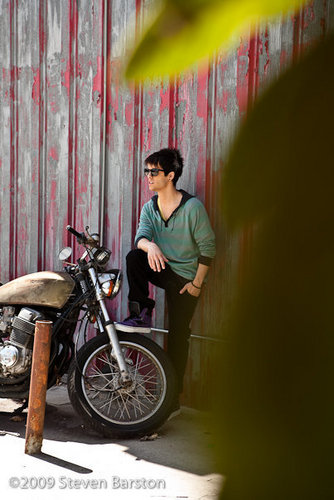 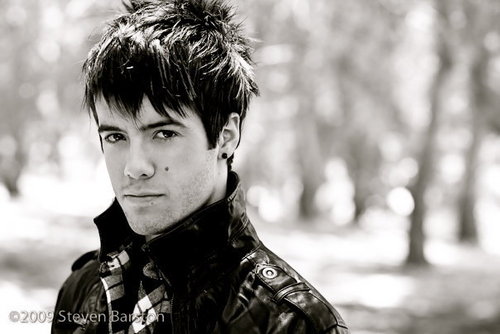 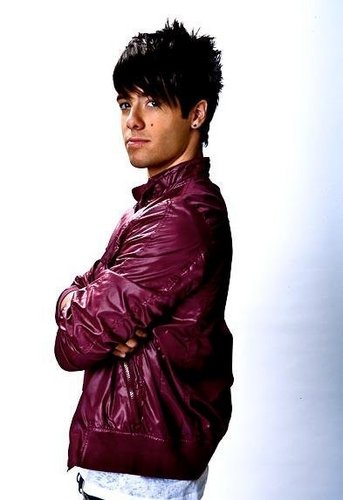 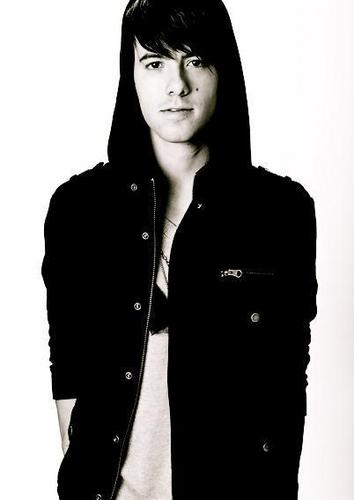 1
Travis Garland - Beautiful Nightmare
added by logan789
it is a beyonce's song but he sang the song again and it is awesome and a new star, sterne born![b]WATCH IT NOW![/b]
video

2
Travis Garland - Everything Right Now
added by lilmoonchild
Someone once sagte that the war between Good & Evil is not fought on some grand battlefield... but in our everyday lives, within ourselves.
video
travis garland
Musik
everything
right
now
mixtape
james
bond 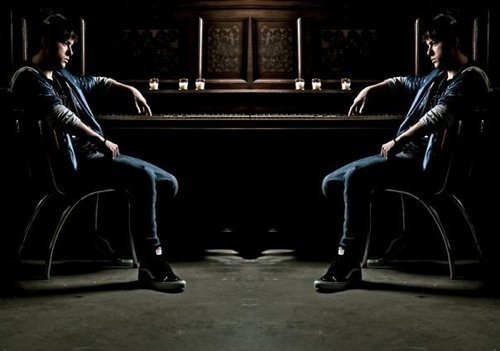 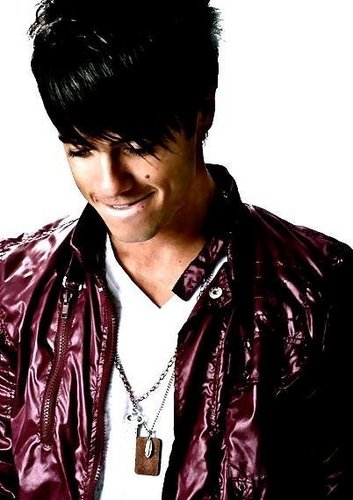 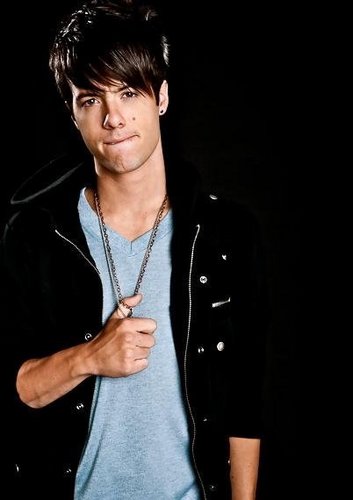