1
"Give Svetlana an inch, she'll go a mile" Chapter 3
posted by SuperGwen
GSISGM3

"Give Svetlana an inch, and she'll go a mile." chapter 3


Svetlana tiredly opened her eyes. She looked around to see the morning light shine through blinds and near her eyes. The memory of the Zurück night slightly haunted her, but she was happy he was out of that place and in some bedroom.
She lifted her tired head up, and looked around the room she was in. Obviously it belonged to a regular teenage boy.
Walls were painted a pale color and covered in posters. Slightly messy dressers were full of t-shirts. A bett with a boyish Design and comforter was sitting in a corner. Not to mention...
continue reading... 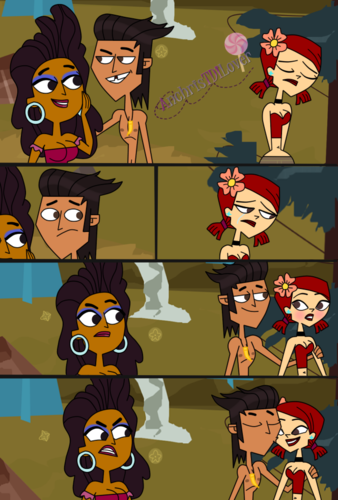 13
mike chooses zoey
added by Animetama
Source: not mine 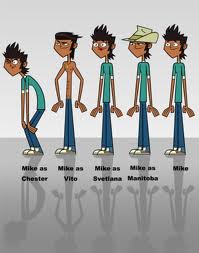 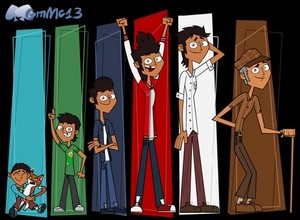 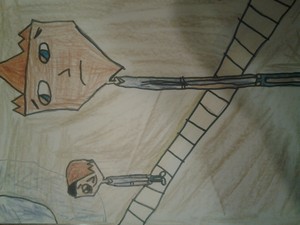 Late That Night...
added by carlie445
Source: Me 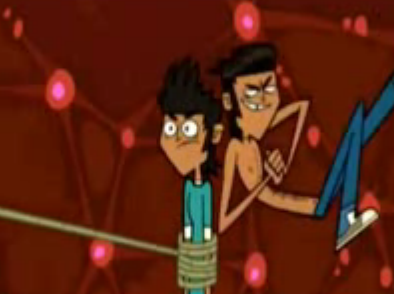 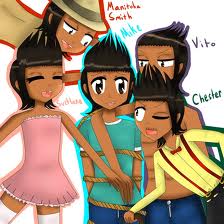 Again, another MPD picture
added by kitty190123
Source: IDK
1
My thoughts on Mike's Multiple personalities
posted by Frankiestein65
(Sorry this is so short)

Mike- Sweet guy. He is probably the most laid back of the personalities and he is sure to capture Zoey's herz if he can control his MPD. 😀

Chester- Probably my least fave personality. All he does is grumble and moan and he is just not cool. 😒

Svetlana- I like this personality! Svetlana is just a bundle of energy from Russia in my eyes. She should be in the Olympics! Shame she doesn't appear often. 😉

Manitoba Smith- Wow. Just wow. This is probably one of mikes best personalities yet! Flirty, yet adventurous, and from Australia, an awesome combo! 😉 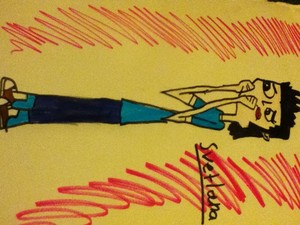 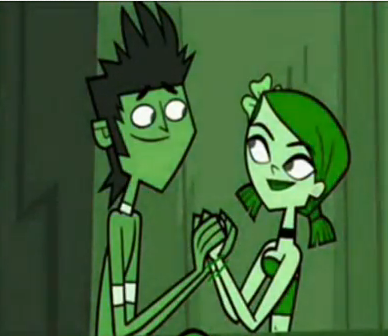 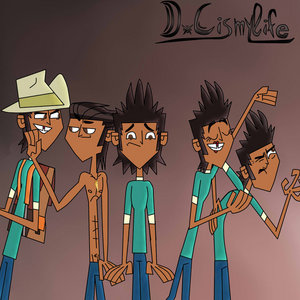 All His Personalities.
Not Mine. All rights go to wikipedia.

Mike, known as the Multiple Personality Disorder,[6] unfortunately has a disorder which causes him to have five different personalities, which are: Mike (the regular guy), Chester (an old man), Svetlana (a Russian female gymnast), Manitoba Smith (an Australian adventurer who is a parody of Indiana Jones and Steve Irwin), and Vito (a parody of Michael Sorrentino). Regardless, he has a relationship with Zoey, and even Anne Maria (who is attracted to Vito), though in the end he overwhelmed his personalities and stayed with Zoey. For Zoey, Mike is hot and smart (as confessed Von Zoey in the episode, "Ice Ice Baby") 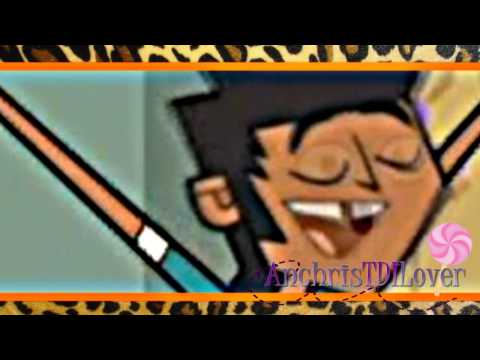 2
Mike is sexy and he knows it
added by Animetama
lol, not mine, but LOL xD
video
total
drama
Revenge
of
the
island
mike
mpd
tdroti
sexy 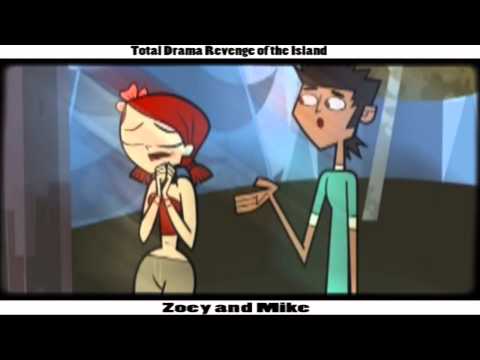 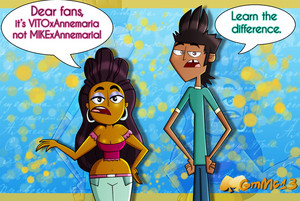 2
Learn the Differance.
added by carlie445 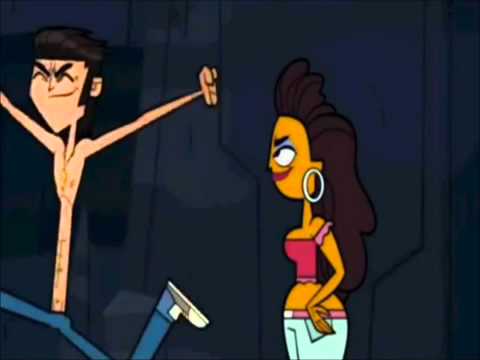 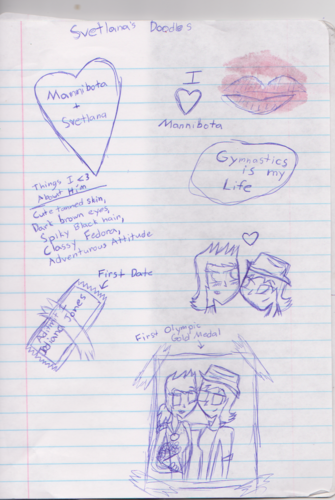 1
Svetlana's Diary Doodles
added by SuperGwen
Source: Me, words Von Svetlana
1
Little Mike
posted by koalagirl9
The story starts when Mike was 9.It started out as a average Tag at Mrs Lelah's After school care program When the small boy flew over the handle bars of the scooter he was playing on.His hemd, shirt ripped clean of.
Do Du need help Mike?A small girl named Courtney asked.(yes that Courtney) The little girl grabbed his hand and then he sagte something that didnt even seem like what he would say.
Eh Oh little girl don't touch the Vito unless Du want trouble.He said.
Courtney was terrified and started crying.
Mike was banned from the daycare forever that day.
When his parents picked him up Mrs Lelah look...
continue reading...
3
a Tag in the life of mike 2/5
posted by koalagirl9
I run Home my mom stares at me as i run in.
Mom:your late
Me:me and zo Lost track of time
Mom:go to your room
I look at her and then...
Chester:back in my Tag we didnt go to our room we got whipped with a wooden spoon eh?
I run to my room hoping my mom would'nt take that advice.When i get to my room i fall on my bed.
Stupid chester...now im grounded and i told zo i'd call her (before the story started)she will hate me now.Then i see the Wand phone its very old from the last person who lived there.But i try.It works.
Me:hey Zo
Zoey:Hi Mike what is up with the caller id it sagte unknown number
Me:dont ask long story
Zoey:hey im going to the park.Wanna come
Me:sure
I hang up crud i cant leave then i see my window my 2 story window.I jump out and scream.Then my fear turns into pain my
Leg was bent bad the wrong way. 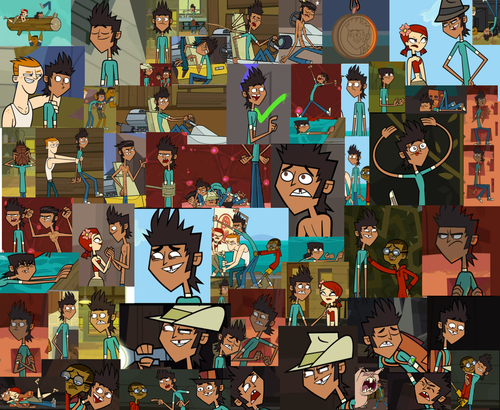 5
Mike Collage!
added by grimrepp
A new fic
posted by koalagirl9
Ok i thought of a wierd fic when my friend sent me this
txt;
What do Du think of Mike peronat
she meant personality but i saw
What do Du think of Mike pregnant?
I though did she say pregnant?How is Mike pregnant?
But then i thought about Svedlana getting pregnant and the Mike would be pregnant Right?
And now I find out what she meant but i'm rolling because of the thought.I put up a questoin about it and then it happens:SuperGwen says she'll help!Right when i was gonna not try. So either me oder hewill put it up.I think shes Schreiben it so i'll be happy to see this to :)
More Cards
1234567891011