2
Total Drama Replay: (2) "Downfall"
posted by Mp4girl
I decided to throw in a couple of new people..

"Ranma? How long until we get there?" Yuri pestered her brother as he drove to Niagara Falls.
Ranma looked back. "How would I know?!" Ranma groaned, then winked at Sofie. "If she asks, though, I might consider telling her."
Sofie looked down and blushed. "How long until we get there?" she asked nervously.
From the steering wheel came Ranma's laugh. "Like, ten minutes?"

Yuri scowled. "You told her? RANMA. I was the one who sagte Du could come with us."
Penny and Christy nodded in unison. "Yeaahhhh, she did," they chorused.
Sofie said, "That was a good idea, Yuri."
Jess giggled. "Suuuuuure."
Yuri didn't say anything.

Suddenly, there was a scream coming from the back window. Courtney looked up, her eyes wild with excitement.
Gee, isn't THAT a great look for her! Yuri thought blankly.
"What is it?" Sofie questioned wearily.
"Yeah, tell us," Penny murmured.
"There are Pferde outside in the pasture!" she squealed.
Yuri, Christy, and Sofie exchanged glances.
"Horses?" Jess muttered. "You're serious?"
"Horses are cute..." Penny tried to back her friend, but she knew she wasn't getting anywhere.
Yuri wrinkled her nose. "Horses? Really?!"
"She's obsessed with horses," Sofie chanted.
Duncan looked up from his place beside Ranma.

"What's up with the stupid horses?" He asked, like WTF.
Yuri's herz fluttered. "Courtney's problem." She shrugged.
"I can tell," Duncan muttered angrily. He had developed a hate-feeling towards Courtney, for some dumb reasons unknown. Yuri loved that, 'cuz she loved Duncan and hated Courtney.
"Yeah," Sofie chimed in, shooting a look of smug-ness back at Courtney.
Courtney squinted. "Okay, I seriously don't get you."
"No," Jess an Christy giggled. "We don't get you."
"Ain't that the same thing?" Courtney groaned.
Gwen walked up to the front of the large van. "Like, don't Du have somewhere Du need to be?" she asked Bridgette.
Bridgette looked back at her with confusion on her face. "What do you..."
She was interrupted Von a giggle from Yuri and Sofie. Penny covered her mouth with the fingers of one hand.

She blinked in confusion. "No, really. What are Du guys talking about?"
Christy rolled her eyes and pointed at Geoff.
Gwen nodded, along with Jess.
Bridgette laughed. "Seriously. Du guys are SO lame." She started inching towards Geoff.
"Brige, wait--" Gwen called, but she felt a hand on her shoulder.
"Let her go," Sofie sagte quietly, as if they were starring in a soap opera.
They fell down laughing (like idiots, I'd say.)

"Okay, okay," Gwen said. "So then Courtney was like fifteen, and once she forgot to wear pants oder something, and I bet it was embarrasing," she laughed, holding her hands up in the listen up and I'll tell you position.

"You're serious?!" Yuri said. "How do Du know this?"
"Oh, Du know," Gwen said. "Diaries."
Sofie gasped. "Courtney has a diary?!"
"What do we have here?" Jess sniggered.
Gwen looked at Ranma cautiously, as he neared a waterfall.
"I have a feeling we're going over," Yuri muttered.

Oh, look at what happened. Ranma hit a rock, and the whole transporter, van slid off the waterfall.

--
Broccoligirl and Lolly4me2 like this
Lolly4me2 XDDD The ending sentence cracked me up.
CourtneyGirl AWSOME SO COOL
Mp4girl Okay, okay. The ending sentence was something I did out of [i]panic.[/i] Like, my parents were coming home from the stupid opera they went to last night, and I [i]had[/i] to finish this before they caught me. TT.TT
Lolly4me2 Ooooh. BUT IT WAS SO FUNNY. XDD
Mp4girl Yeah. I'll give myself that. XP I wrote the first paragraph for you, Sofie. *HEART!!* 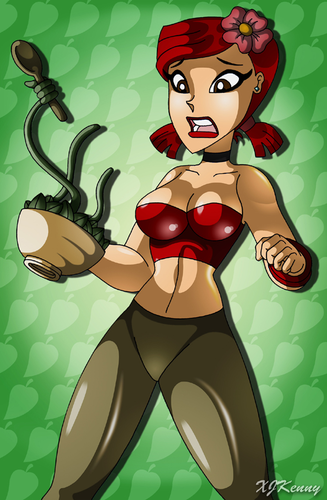 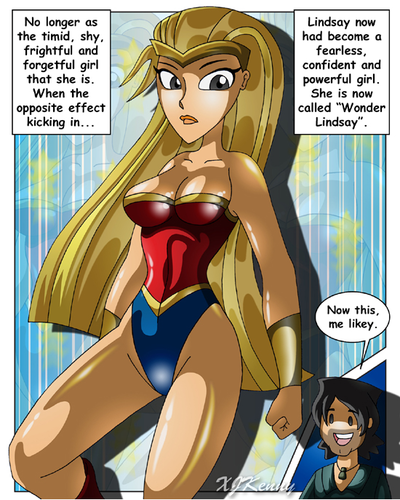 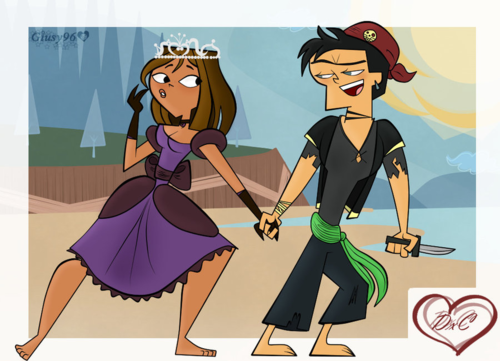 1
Come with me
added by DandC4evacute
Source: Giusy96 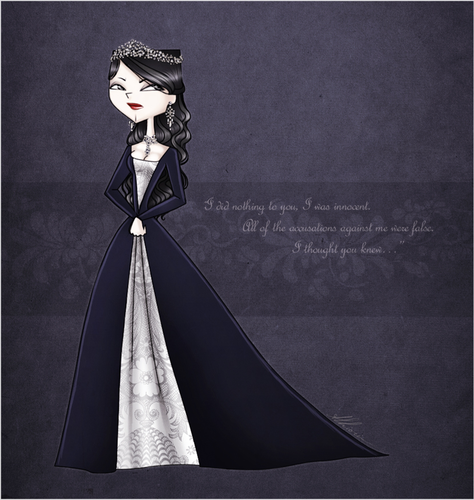 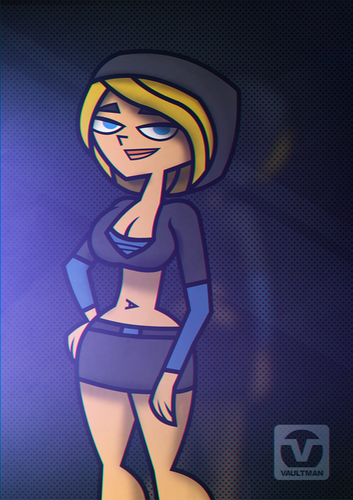 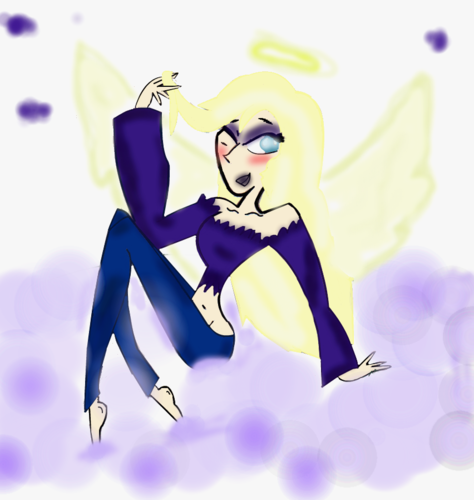 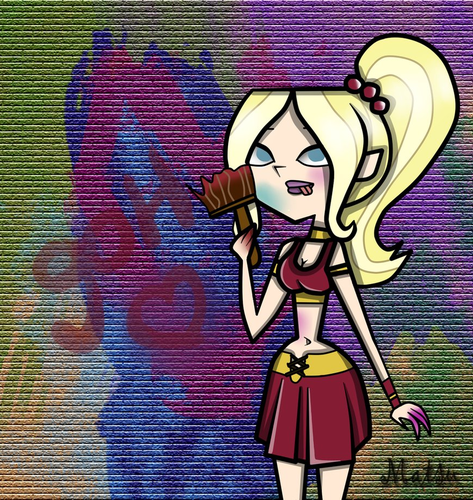 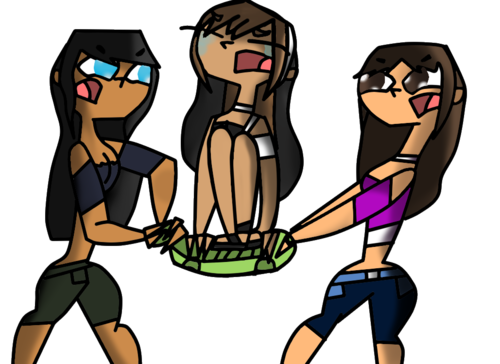 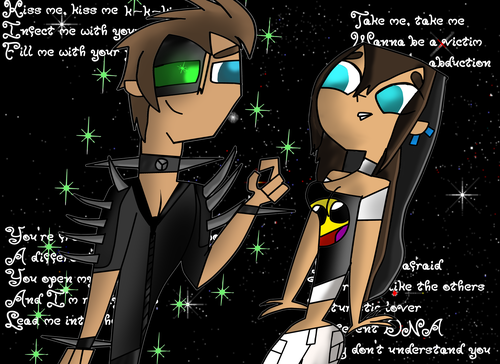 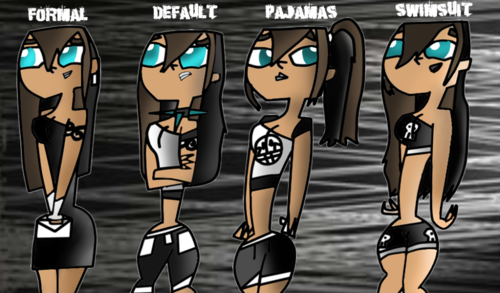 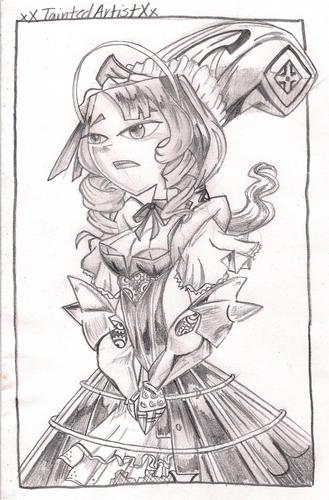 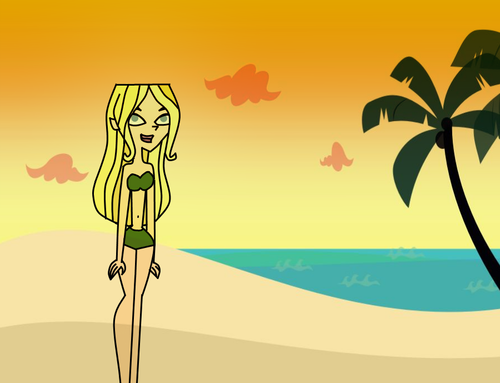 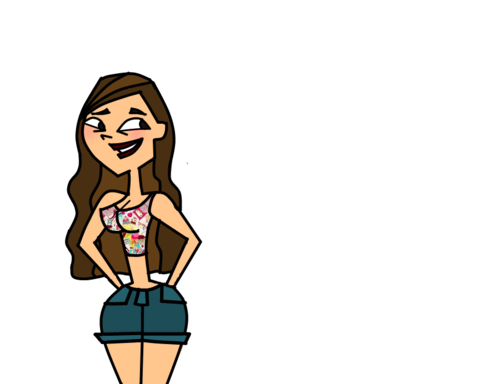 MY DA ID
added by GwenFanxxxx 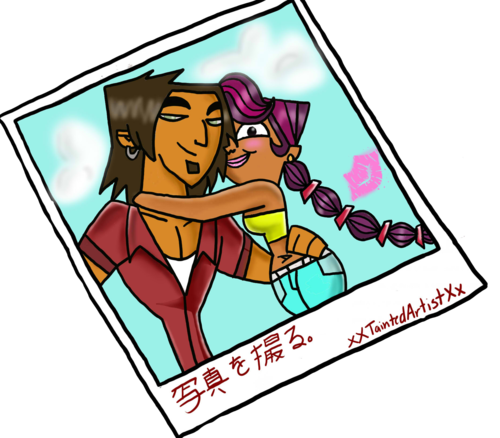 3
Take A Photo!
added by TaintedArtist

1
Gwen Bookmark
added by poptrop300
Source: Me and TD wikia 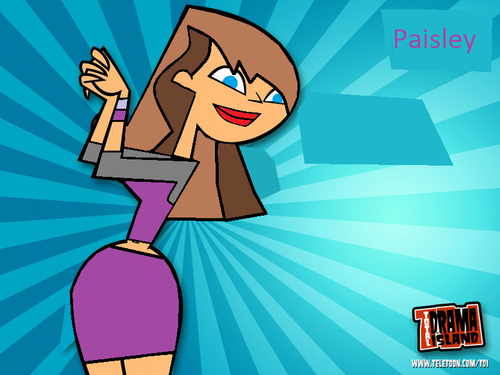 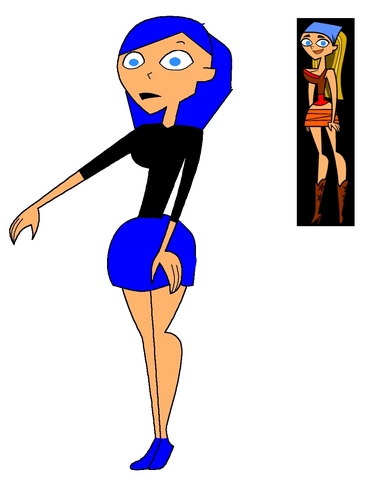 Lindsay and her opposite
added by DandC4evacute 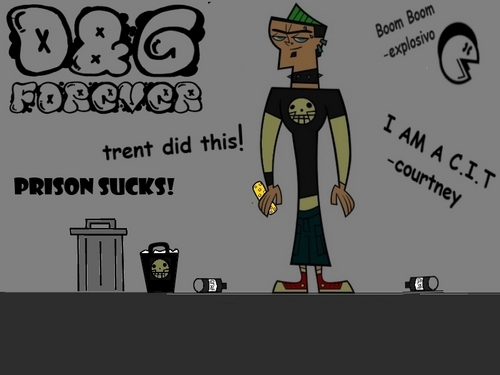