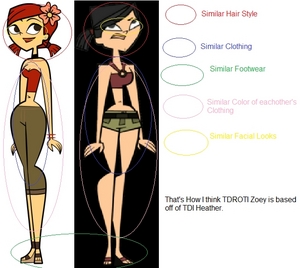 This is more than comparing Zoey and Heather by looks and style.
After seeing Scott in a robot suit in the link, I noticed theories on why Scott is an expy of Alejandro. We go back to the link where Zoey wanted revenge on Scott for eliminating Mike. She injured him to the point where he was put in a wheelchair. To add Mehr fuel to the fire, she is techinally responsible for putting Scott in a robot suit, just like Heather did to Alejandro in the TDWT Finale.

If Du can get the picture, which is in this article, Du can see that Scott and Alejandro were injured to the point where they had to be put in a robot suit, because of a Heather and link.

It is Mehr than the designs of Zoey and Heather that makes them similar. It is the way that they play the game, and eliminate the bad people. Like for example, Heather eliminated Alejandro, which resulted him in getting trampled since she threw the pineapples in the volcano, which was unlucky, resulting in Alejandro getting covered Von lava. Zoey injured Scott to the point where he had to be put in a robot suit, since she was heartbroken that Mike was eliminated because of him. Adding fuel to fire, she put Scott in bandages, and then the robot suit.

This concludes my reasoning on why Zoey and Heather are alike.

P.S. Chris also had involvement with their revenge. Chris' final two challenge in Hawaii caused Alejandro to be put in a suit since he instructed Alejandro and Heather to throw pineapples into the volcano. Learning that lava and pineapples don't mix, Alejandro got scorched after getting hurt Von Heather. As for Scott, Chris decided to get back at Scott, for falling into his (Scott's) traps intended for Cameron, Von adding Mehr injuries to Scott's elimination Von putting Fang in the Hurl of Shame. Chris was also a major part in Zoey and Heather's cause for Scott and Alejandro being in a robot suit near the end of the season.

Heather and Zoey were responsible for putting Alejandro ande Scott, respectively, in a robot suit after adding insult to injuries. That proves Zoey and Heather have the same traits and revenge.
wishey But other than that, Zoe is absolutly nothing like heather
roxy6595 wishey i no rite zoe is soooooooo much nicer but still u just got to love heather
iPsychic Yeah, I agree with this article. But, I also agree with them above. Zoey's nice and Heather's mean :|
mastertj87 Ditto! Besides that, Scott's been asking for it also.
IloveDxC I always new there was something wrong with her. Just because Mike got eliminated, doesn't mean she can nearly kill Scott.
perryperry Holy crap, wonder how she beat him up like that. o_o
AlarconHills Watch the Eleventh Episode, on YouTube, and you'll see how Zoey takes down Scott.
KimberBentonFan I agree with everything. Zoey is based off of Heather.
violetblue19 But Zoey isn't in love with Scott, but Heather is in Love with Alejandro! TEAM ALEHEATHER 4 LIFE!!!
SterolineMungo no lol fang did that to scott. remember? when he was eliminated chris made fang go with him, in the last episode of tdroti chris revealed so, zoey only injured scott to the point he had to be put in a cast. I'm late but I had to say so.
DipperPines2010 ^Zoey is technically responsible. Had she not put Scott in a cast, yet have him mauled by Fang, he would be in a body cast.
tdlover18 It was Fang's fault Scott got injured not Zoey's fault 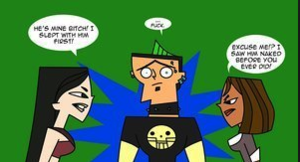 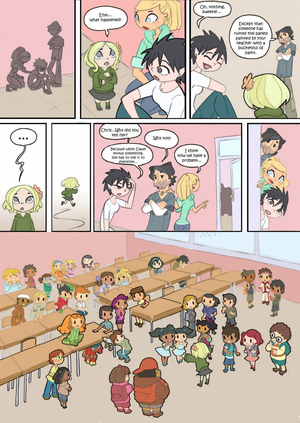 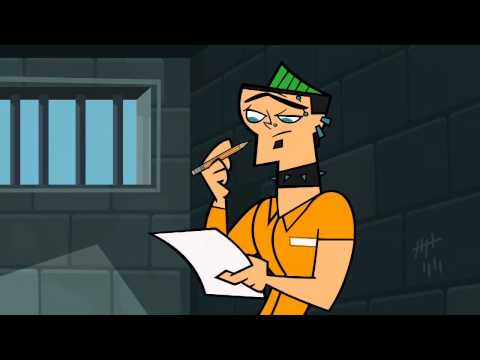 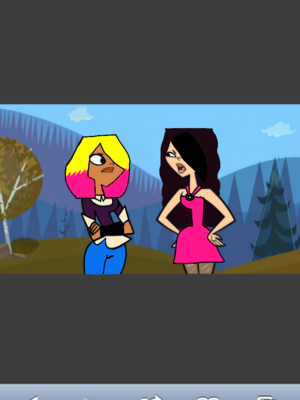 Emma and Brandy~
added by emmaisobsessed
Source: Mine 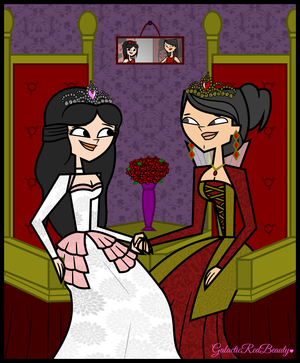 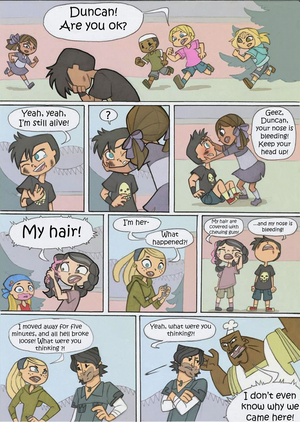 2
Total Drama Kids Comic Page 25
added by DandC4evacute
Source: kikaigaku
1
Cody and Sierra: A Fanfiction: Chapter 1
posted by totaaldrama
"...And he told me that he'll see me later today, at the park! EEE!" Sierra, the uber-fan squealed, as she talked to Gwen on the phone. After Total Drama All Stars, a few years later, Sierra's hair was long again, and somehow, Gwen and Sierra became friends. Coincidentally, Sierra's new apartment was very near Cody's apartment. "Oh, that's great, Sierra." Gwen sagte sarcastically.

Later today, Sierra was on her phone, blogging and texting all of her Friends that she was going to see CODY!! She sat down on the bench, not looking up to see if Cody was coming by. Soon enough, he did. "Uh, hey,...
continue reading... 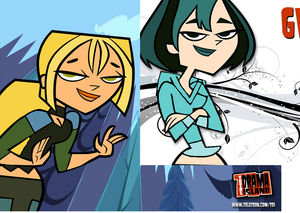 Bridgette and Gwen clothing swap
added by hpfangirl29
Source: I colored over it

2
Tdi randomness
added by poptrop300
Songs: how to save a life Von the fray,face down Von red jumpsuit apparatus, if everyone cared Von nickelback, erdnuss butter gelee time Von the buckwheat boys the middle song i don't know
video

6
SxC Du belong with me
added by Sugartooth900
video

3
Punk TDI
added by Flo_and_Trent
Trent,Courtney,Geoff,Izzy,Brid gette and me punk style.This is my first video so yeah.
video
punk
tdi 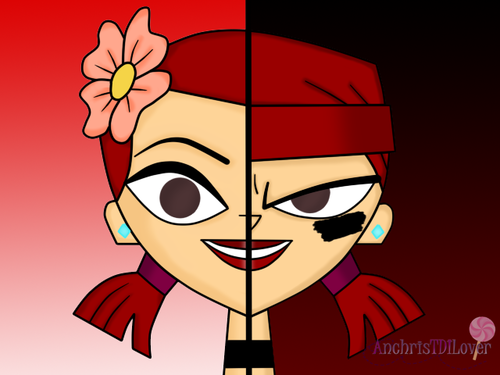 1
The good and bad Zoey
added by DandC4evacute
Source: AnchrisTDILover 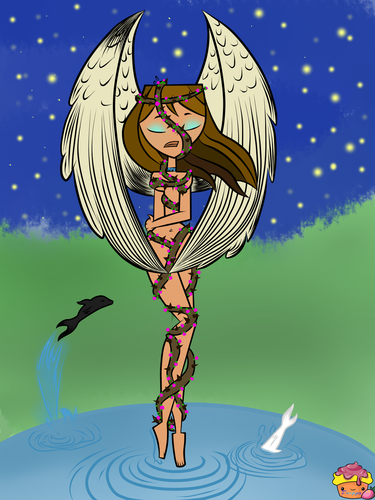 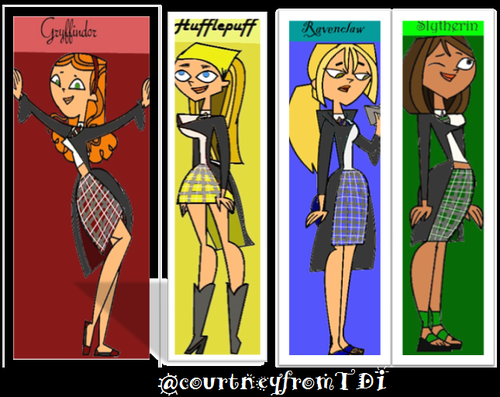 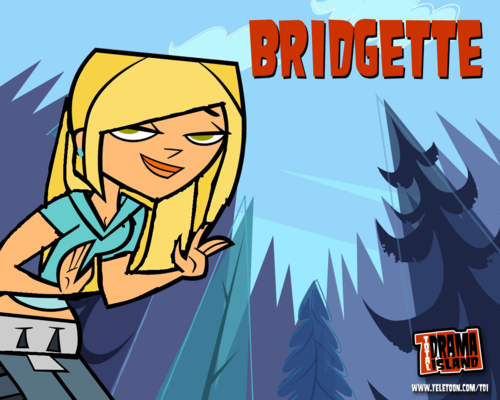