1
Trick oder Treat oder Death pt 2 (A story about a Halloween that went horribly wrong)
posted by dxarmy423
*On the path* *9:53pm*

Claire: I think that scream was close

Chilly: It was probably some kids

Claire: I doubt it!

*A baum branch breaks in the distance*

Chilly: just calm down, I'll go check it out *walks into the darkness*

Matt: *walks to another door, tries to open it* ugh this one's locked too

*The sound of scurrying is heard in the walls*

Abby: *screams and hides behind John*

John: would Du stop doing that

Matt: I think I know how to get out of here

Abby: what are Du insane!

John: yeah yeah, I know what he's talking about, we can smash the basement windows and crawl out!

Matt: fine, I'm going in *goes down a set of stairs to the basement*

Demetry: yeah, I think she might have walked into the woods. Are Du gonna be ok till help gets here?

Demetry: *finds a flashlight and tries to walk into the woods*

Abby: Matt's been down there along time

John: its only been five minutes

John: fine but your coming with me!

Abby: yeah sure whatever!

*In the Basement of the Abandoned house*

Abby: come on, this isn't funny

John: we have to find matt

Chilly: *jumps out from behind a tree* BOO!

Chilly: *laughs* Du should have seen your face!

Claire: not funny! I think I pissed myself!

*A messer pops through Chilly's chest*

Killer: *appears our of the shadows* where yah going sweet heart! *laughs, runs after claire*

Demetry: how far could she have gone? she just went through a car wreck

*A wicked laugh echoes through out the woods*

Demetry: Leslie? *gets hit in the back of the head and knocked out*

The Weiter and FINAL part will be out on halloween. 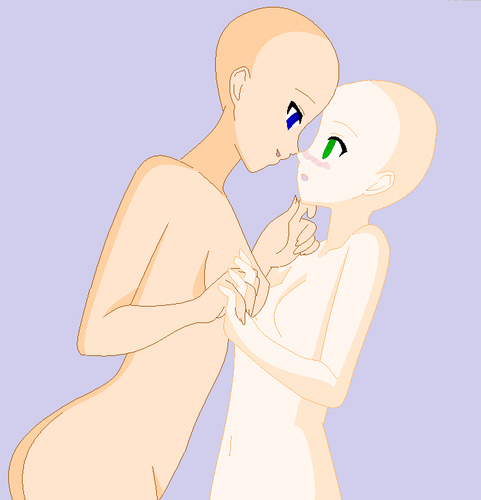 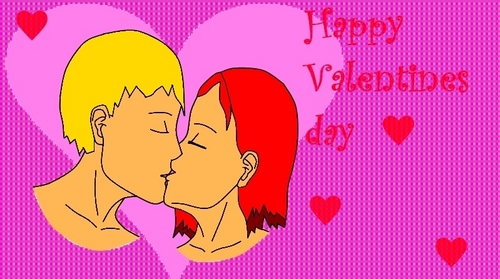 Happy valentines Tag from Jason and April <3
added by TDI100
Source: me and base Von JayPixels on DA 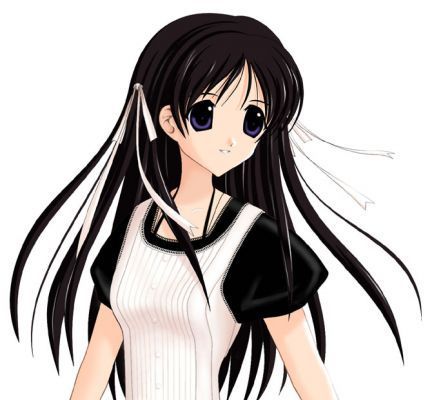 1
this is how Style look like if she was real
added by bcthestrongest
Source: unknow
1
Total Drama Final Destination Chapter 6
posted by NeonInfernoLord

With Cody, Gwen, and Alejandro…

Ambulances had arrived to the scene now as Alejandro had sat on the lawn watching the blazing inferno engulf the house, the expression on his face was one of a mad man. Cody and Gwen stood Weiter to the car as the paramedics and fireman were rushing in and out of the house, one of them with Heather’s body, her face was badly charred and she had a few cuts on her from the shrapnel. Alejandro looked over at Gwen as his face turned into an evil hatred grimace. Gwen just stared back as Al had a gazing threat on her.

The room was quiet, other than the ticking of the clock that seemed to taunt them with its noise. Cody, Sierra, and Gwen sat around a tabelle in the middle of the küche silently. Noah’s body had already been taken to the morgue back at the library.

“So what do we do now?” Cody asks looking up from his arms and breaking the silence.

It took a while for Gwen to respond as she was almost in another trance. “I-I don’t know…I’m not sure if we can even stop this anymore.”

“Of course we can, Du sagte it yourself, we just have to intervene, that’s all right?” Sierra says with a...
continue reading...
Travis' Bio
posted by brittnw15 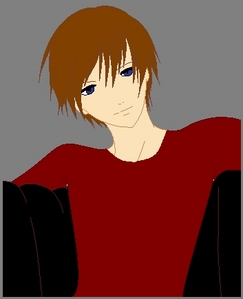 Nickname: Travis, Trav, Hunter, He'll answer to pretty much anything.

Personality: Travis is a very outgoing person. He will talk to ANYONE. It doesn't matter who they are. He is loud and can be very obnoxious. He lacks all common sense. He jokes around a lot and is hardly ever serious, even in tough situations he still has something funny to say. He isn't the smartest person in the world but gegeben enough time he can figure out just about anything. He doesn't like conflict oder violence and tries to avoid it. But he is very...
continue reading... 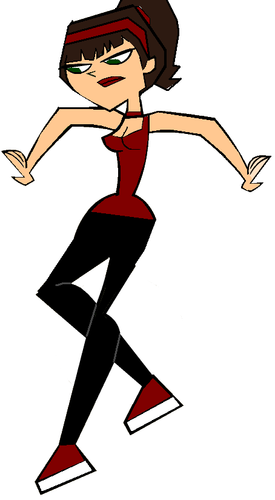 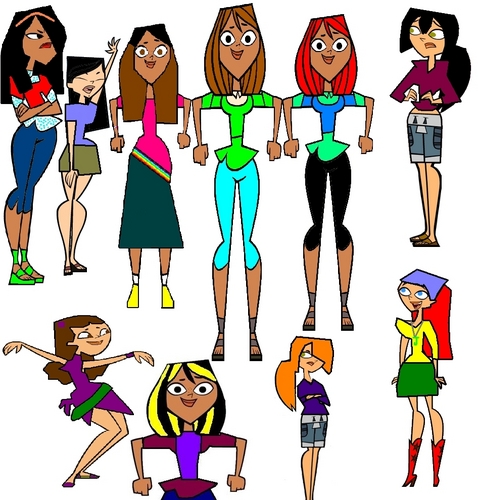 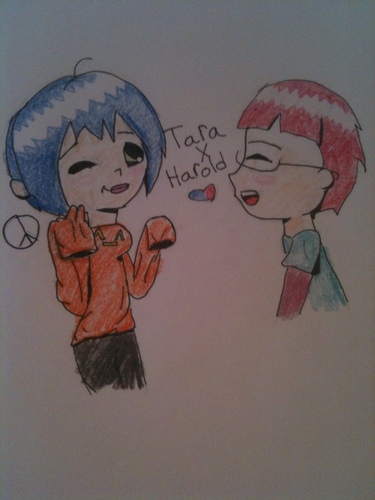 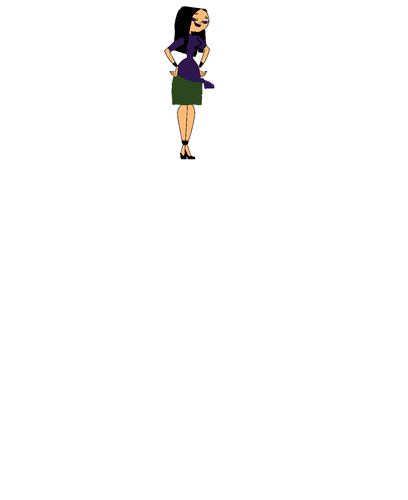 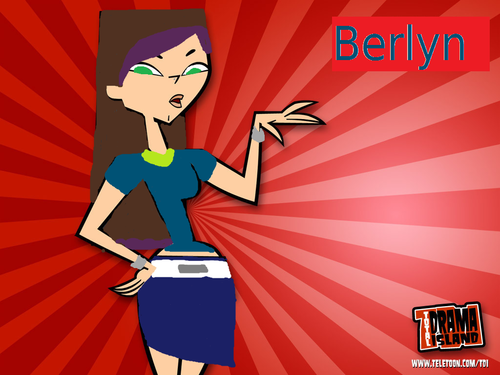 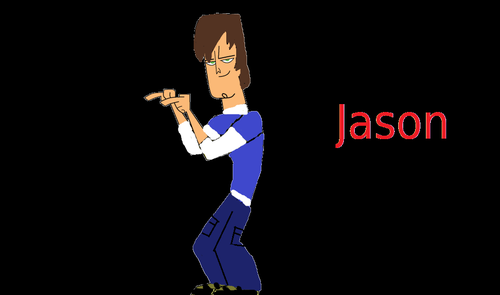 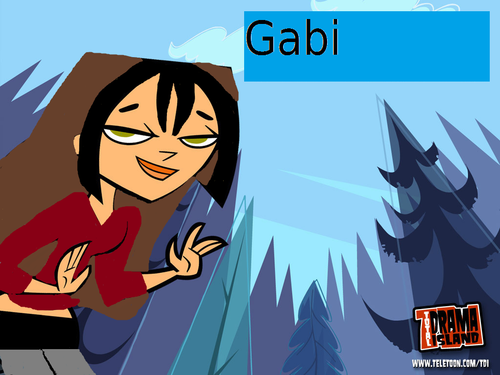 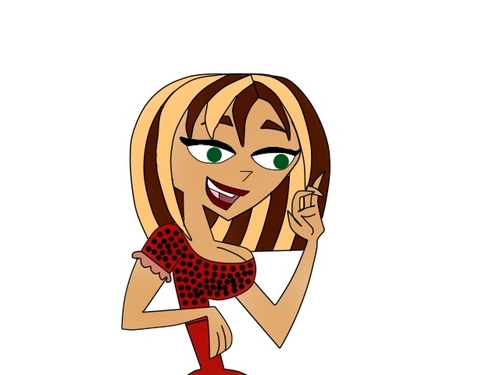 2
Nikita
added by Radvile
Source: Me 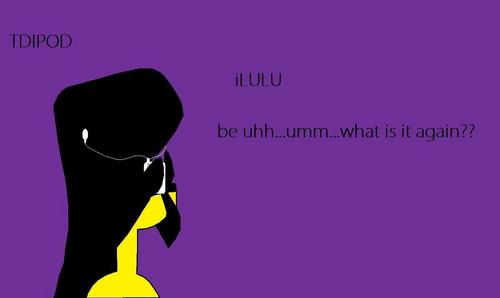 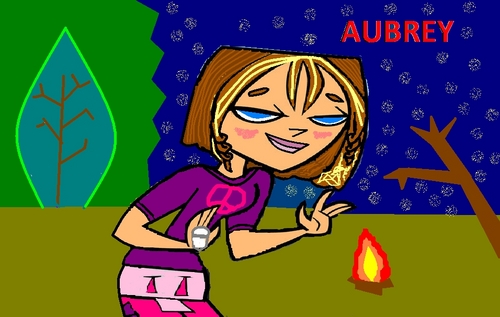