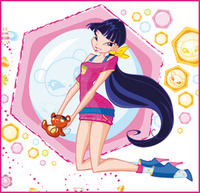 Whether you've been super-tight with the same pals for years oder have a rep for doing your own thing, Du can never have too many friends. Du don't have to adopt a fake "LIKE ME!" attitude oder run for Miss Popularity, believe it oder not, just being yourself is the best way to get in good with new Friends who are perfect for you!
So where exactly are Du supposed to meet these great new pals? Sitting in your room isn't going to make it happen! Start Von getting involved in the activities and interest Du already Liebe whether it's an online Winx Fan club oder a local volleyball league. Being the new kid in the group will feel weird at first, but remember, you're all there because Du share the same interests. What could be a better ice breaker? If Du think you're already way involved and still aren't connecting with people, it might be time to step back and re-evaluate how Du act around others. Don't be too haughty oder condescending. It is far Mehr important to be nice than be interesting. Instead of heading straight Home after a game, grab a pizza with the team. The Mehr time Du invest in getting to know others, the easier it is for them to see Du as an A-list friend.

PS: Du need not dress up in dandy clothes oder wear loud make up to attract people. Mehr than artificial make up, simplicity attracts people. Smile often, make eye contact, don't look too tensed and listen to what others have to say!
Form a Study Group

Does your math teacher give super-hard exams? Is your history teacher always giving pop quizzes? Round up a few others from your class to study together each week. Ask your teacher if Du could pass around a sign-up sheet oder make an announcement about the group after class.
Detach Yourself From Technology. Temporarily!

Put away your cell phone from time to time and take a look around. Who seems funny oder interesting? Which people in the room have Du never talked to? Who pays attention to your ideas? Make a mental note and spend a little time getting to know these people face-to-face. When your group gets together, share notes and chat about class. Find out what your classmates like about the teacher and what they can't stand. Make flash cards together oder Quiz one another. Bring snacks and share what's going on in your life. You'll have new Friends before Du know it.

Say you're seriously crushing on a guy, would Du run up to him and announce Du two are now a couple and you're now going to spend every single Tag together? Um, not unless Du want him to run in the other direction. The same goes for making friends: Du want to take things slowly at first. Wait until Du feel comfortable talking to each other during band practice oder on the walk Home from the bibliothek before Du suggest getting together. Skip high-pressure oder potentially awkward situations, like your grandpa's 85th birthday bash.
Opt for something casual: "So, have Du seen that new movie? I thought it'd be fun to get a bunch of people together to go." Will it be totally nerve-wracking to make the first move? Probably but it'll have been Mehr than worth it once the ice is broken and you're out having fun with your new friends.

And then? Don't sit back, relax and expect lasting friendships to occur. It requires communication from both sides. Therefore, call up people Du have just met, E-Mail old Friends who have moved away, drop in occasional sms just to say 'hi'.

Old oder new... Last but not the least - don't forget old friends. If they have moved away oder if Du have moved away, be in touch with occasional phone calls and emails. Don't leave old Friends for the sake of new ones.
rochchick, gelele and 2 others like this
2
A look into dreams!
posted by Alifya 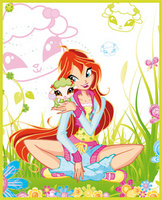 The messages of dreams take many forms, from the nightmarish to the beautiful. In all instances there is a healing message! The dreams are often symbolic representations of what we are experiencing oder are about to experience in the near future. Often how we feel and the emotion we felt during the dream reveals and conveys much about the meaning of the symbols. Intuition and the willingness to examine ourselves with honesty are two very important factors for successful analysis. Below is a Liste of commonly encountered animal symbols… and remember, as Freud said, "A dream that is not interpreted...
continue reading... 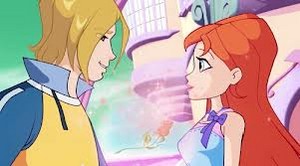 11
Specialists and their girlfriends
added by Bloom-WinxClub 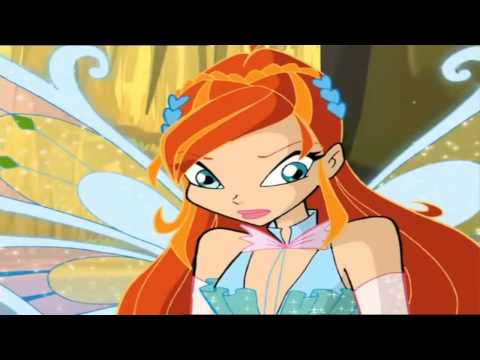 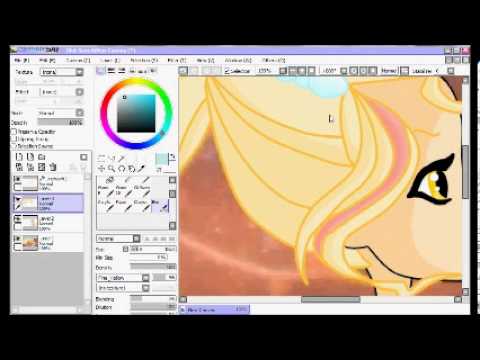 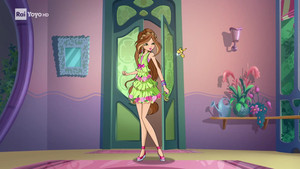 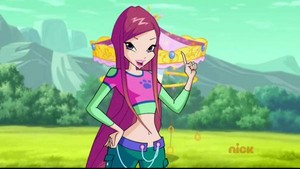 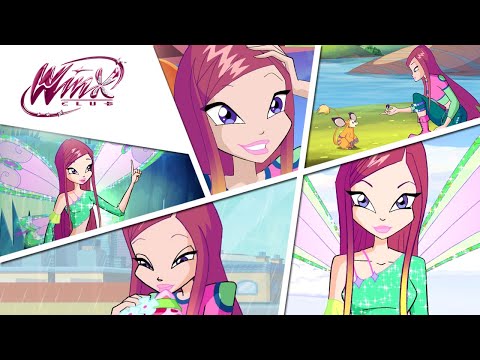 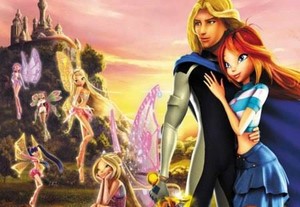 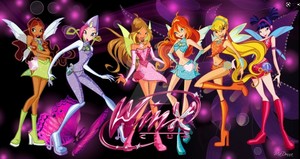 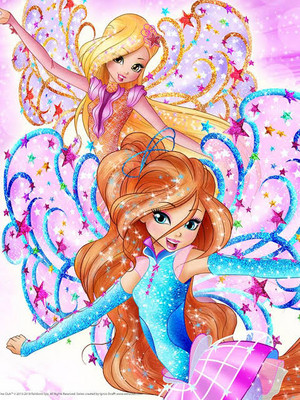 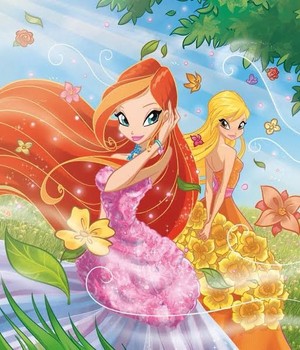 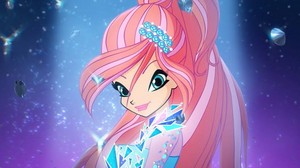 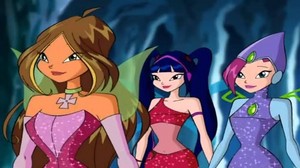 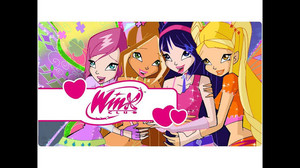 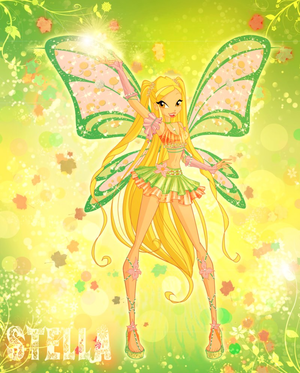 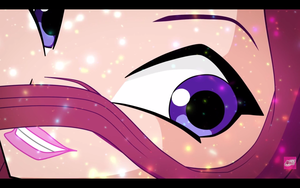 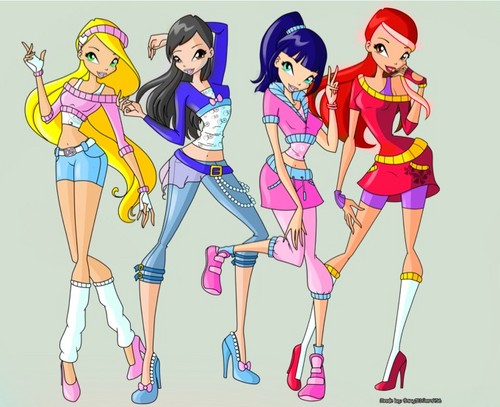 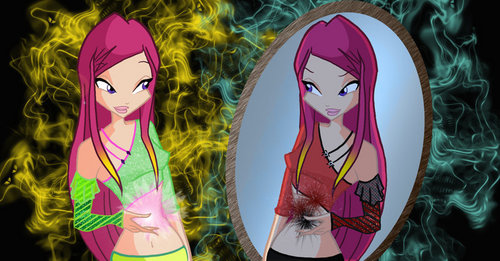