Bloom V.S. Stella (Fan voted)
posted by Blader1367
When we started voting for the Winx Club's bestfriends Bloom and Stella we got ourselves a winner big time!
Everyone loves Bloom and Stella but their can be only one winner!
And the winner is Princess Bloom of Domino/Sparks!
I'll make it clear to Du that this voting was made in Facebook and most of them voted for Bloom.

Bloom is the princess of Domino. When she was a baby her sister, Princess Daphne saved her Von sending her to Earth but was killed in the process. On Earth Bloom was adopted Von Mike and Vanessa who loved her like their own. She did not know about her magical powers until she met a fairy named Stella. With Stella she went to Alfea a school for Elfen and formed the Winx Club a group of girl who are her best friends. This group consists of Bloom, Stella, Musa, Tecna, Flora and later on Layla/Aisha. After coming to Alfea she also meets the Specialists a group of guys fro Red Fountain. the school for heroics and bravery, who become their boyfriends. The Specialists consist of Sky, Brandon, Timmy, Rive, and later Helia and Nabu. In Alfea Bloom finds out who she really is the princess of Domino and the holder of the Dragon Flame. After completing her third Jahr in Alfea, Bloom saves her kingdom and parents in The Secret of the Lost kingdom.

Thats all guys I'll be back soon with another article!
zanhar1 My personal opinion; Stella is by far a better character than Bloom. But that's just me.
3
Beauty Tips!
posted by Alifya 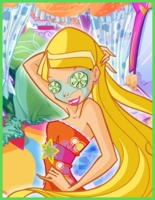 A Natural Way To Exfoliate

Wet face (or anywhere on the body), apply a couple of tablespoons of sea salt, then GENTLY massagewith a wet washcloth oder fingers. Focus on the T-zone and cheeks, but avoid the eye area.

After one oder two minutes, rinse with cold water to tighten the pores. It is important to do this regularly, oder face-creams will not penetrate.

You can do this maximum once per week.

To lighten dark circles under your eyes, wickeln, wickeln sie a grated raw potato in cheesecloth and apply to eyelids for 15-20 minutes.

Wipe off the residue and...
continue reading...
2
Homemade Candles!
posted by Alifya 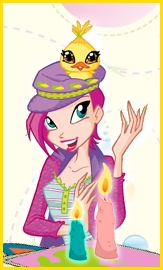 Hi girls!
Always running off to the mall to stock up on Mehr candles? Can't get enough of that candle ambiance for your slumber parties? oder maybe you're just looking for a cool, unique gift to give to your buds? Well, I'm here to help you!

How to Make Rolled Candles:
1. If the beeswax Du are working with is rolled, gently unroll it. If it's stiff, oder cracks while unrolling, soften it Von warming it with the hair dryer set on low.
2. Lay a piece of wick along one of the short edges of the beeswax sheet...
continue reading... 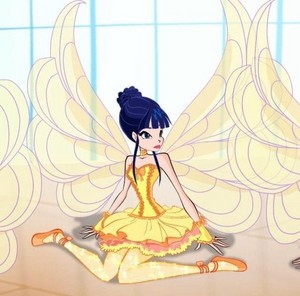 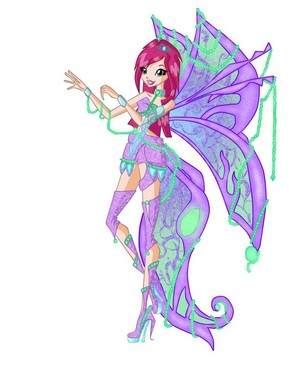 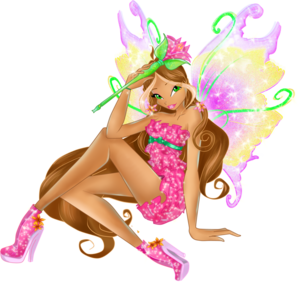 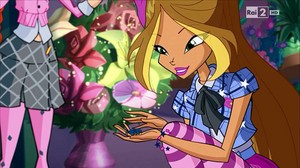 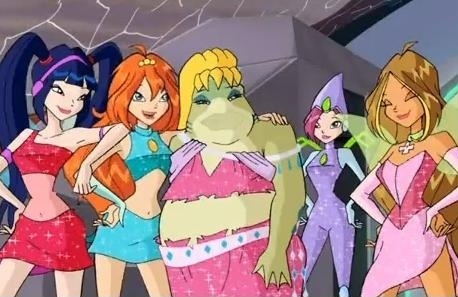 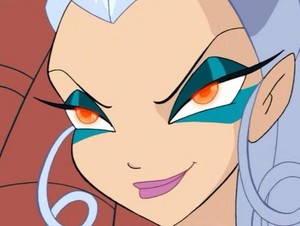 Icy Season 1
added by zanhar1
Source: Found On Google, NOT Mine 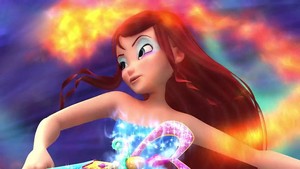 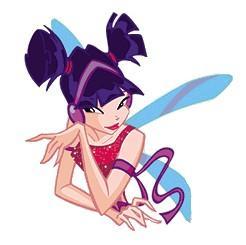 Musa: Bloom u sagte he was goin to talk to me and he isnt even here (starts crying again)
Layla: Musa dont cry u'll make me start crying (starts crying) c what u made me do
Bloom Stella Flora Tecna Tune Chatta Amore Digit and Piff start crying
Musa: Im sorry Im making this harder for u
Layla: Dont b 2 reasons 1 u have a reason to b crying and 2 I was have started crying 2 Sekunden ago
Stella: Tune y r u crying u r going with...
continue reading... 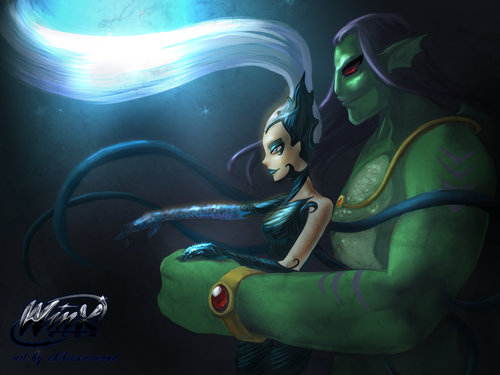 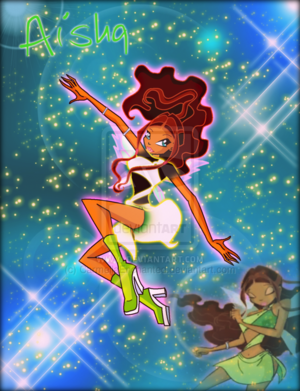 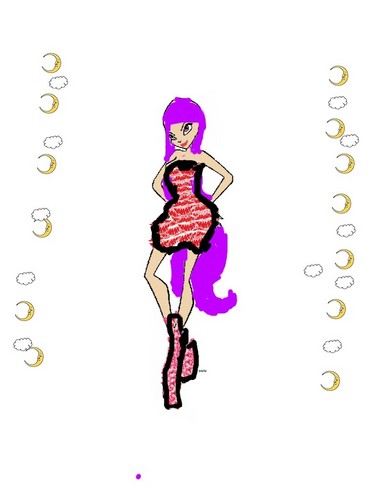 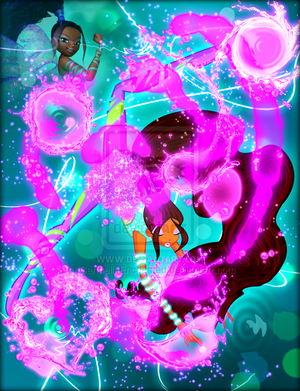 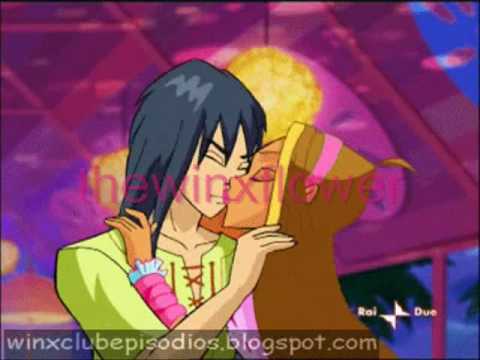 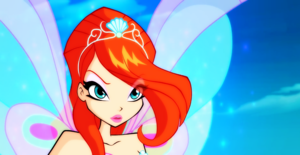 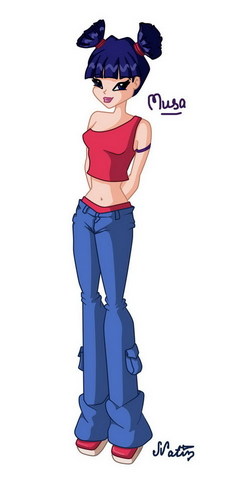 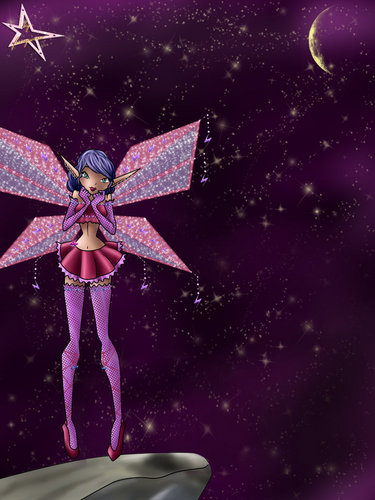 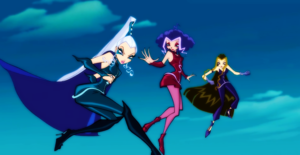