4
The Walking Dead Goes to Hogwarts: Ravenclaw
posted by Bibi69
Here is the Sekunde part of the TWD Hogwarts sorting. Now we're gonna sort the characters into the Ravenclaw house.

Ravenclaw, house of the Wise

EUGENE:
Let's start with the most obvious character for this house, the genius Eugene. Eugene is the smartest character on this show. He might not be a fighter oder the most courageous character; he's actually, as he calls himself, a coward. But he is a very valuable ally during the apocalypse, because he can make pretty much anything from scrap - from bombs, to fire, to even poison. He can be dangerous another ways than most characters. His weapon is his mind. He's very manipulative, and survives Von lying to others for their protection. Of course, he'll chose the easiest way, because that's the smart thing to do.

It takes intelligence to do everything he does, but he is also very creative, using whatever he finds to make useful stuff like weapons. 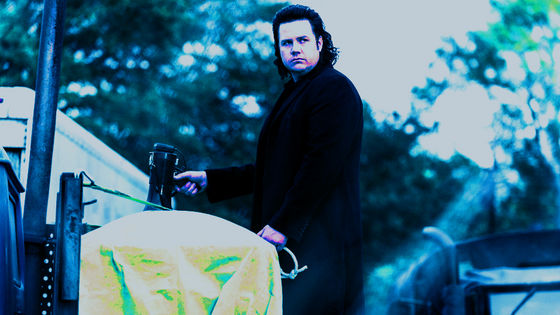 MICHONNE:
Michonne is very wise character. She doesn't act on impulse, she needs to plan before doing something. She's always bringing Rick back, telling him that they need a good plan, that it's better to wait and be prepared than to act right away and lose. She also helps Carl a lot with her wisdom, and other characters. She's a moral compass.

She's also very creative. Michonne is the first character we see using the walkers to her advantage. She realizes that their sent covers her own, and that she can walk among the dead with her two companions as a shield. 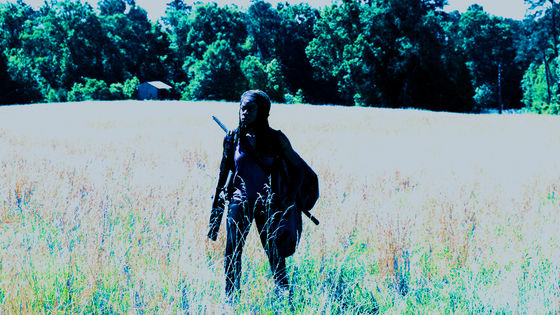 MAGGIE:
Maggie inherited her father's wisdom. She has good leadership qualities, and is always making plans. Whether it's for planning an attack oder planning for the future, she's always there and ready. Helping others, Wird angezeigt them how to garden, and how to fight.

She showed creativity when she used walker blood to leave Glenn a message. She's also the one who figured out how to kill the walkers wearing a riot gear back at the prison. While all the other characters were just hitting them over the helmet, she went under. 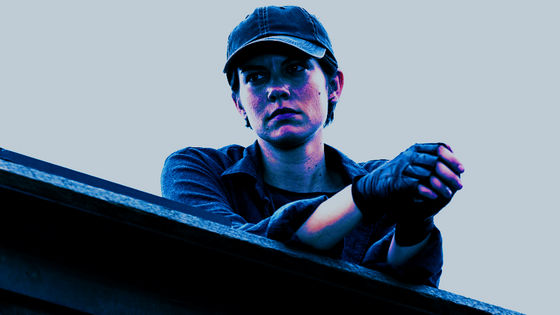 GABRIEL:
We still don't know a lot about Gabriel, but characters often seek his advice, and he always has some spiritual wisdom to offer to whenever someone is in need.

He showed a bit of his creativity and intelligence when he left his bible and the note "Boat" in the inventory book, hoping that the group would figure out what happened to him. 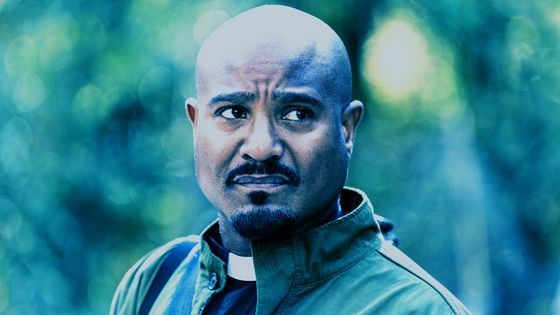 DALE:
Dale was the first moral compass of the group. He was the first wise man we had on board. I'm actually glad he went so soon, even though I liked his character a lot and was sad when he died, but Dale had such a huge faith in humanity, that seeing the world and even his own group now, it would just destroy him. He died still thinking the world could redeem itself.

He had a lot of wisdom to offer. Glenn and Andrea both saw him as a mentor and adviser, especially Glenn. He was there to bring the group back together, trying to rationalize with them, trying to keep morality and humanity in the group. "We're better than this," could easily have been his motto. He always thought before acting. 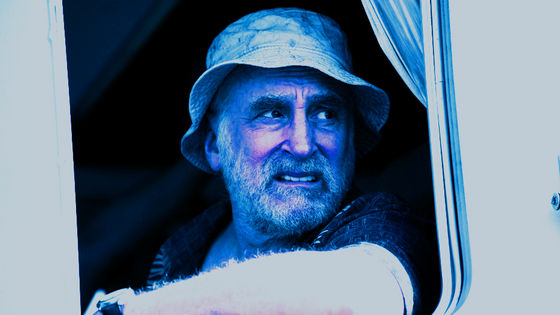 HERSHEL:
Hershel is like the definition of "wisdom". He was the moral compass after Dale's death (you never wanna be the moral compass on that show, because they always die). He was the wise one everyone seek Guter Rat from. He was Rick's mentor for a long time at the prison, and not just on gardening. He was a mediator, peace keeper, and Council member at the prison.

He was also very intelligent and creative. The whole time he was killing the walkers in the quarantined block, he used unusual weapons and always found ways to hide the bodies so people wouldn't lose hope. He was also good with medicine, of course, as he was a veterinarian. He felt it was his duty to help people sooth their pain, because he couldn't stand Von doing nothing while they suffered when he had the power to help. That speech will forever bring tears to my eyes. 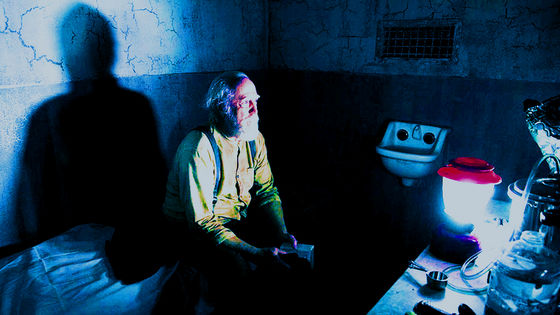 DEANNA:
Deanna was the leader of her community since the beginning. She was seeing far into the future, making plans for her community, always trying to give them the best. She wanted everyone to feel at home, but she wouldn't let just anyone in. She wanted to know them, to interview them, and to understand them, which was really smart and wise of her. It would keep the community safer that way. And when she saw Rick's group, she could've been and probably should've been scared of them and not let them in, because they are dangerous, but she saw something else; she saw potential. Potential for making her community even safer, and to give her people better protection.

She saw that every member of this group had a talent of some sort, either for leading, oder for building, oder for scavenging. It wasn't long before she put a lot of them in charge. Some of her people resented her for it, but she knew it would be better for everyone that way. She was right. I can't really see her having to deal with Negan right now, Rick's group is better skilled than most of her people. 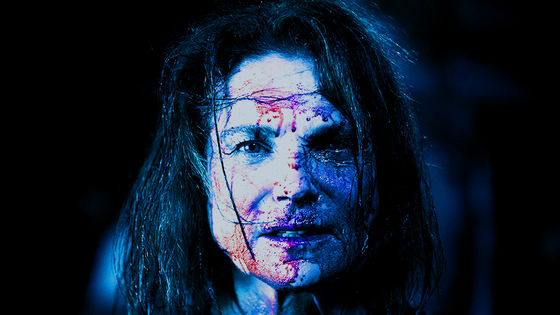 JESSIE:
We didn't know a lot about Jessie, because she was merely used as a plot device and had almost zero depth to her character. But from the little we saw, she was a Ravenclaw. She may not have been the best adviser for her kids (saying "pretend you're not afraid" to a little child surrounded Von zombies is really not the best advice), but she managed to help them, as much as she could.

Before her demise, she was starting to use her voice Mehr to the people of the community, telling them they should fight and help rebuild their home. She was also seeing the greater picture, thinking this community could last for years. She was willing to plan ahead, make a life with Rick, and start over.

We also saw a glimpse at her creativity and resourcefulness when she killed that wolf Lady with a pair of scissors. 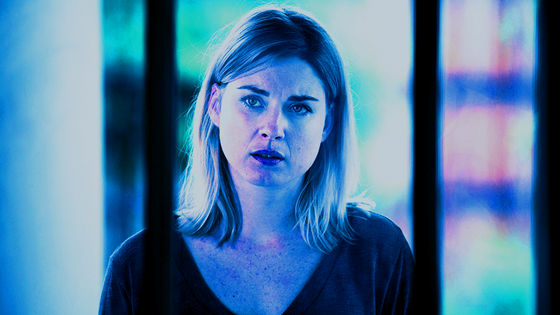 GARETH:
A lot of Du are probably wondering why Gareth is here and not in Slytherin. Well, first of all, not all bad guys go in Slytherin and not all Slytherins are bad guys. There's actually a dark side to the Ravenclaws that a lot of people might just try to ignore. But someone smart and clever, can be the most dangerous person. And Gareth is an example of how a Ravenclaw can be very dangerous.

Gareth started out as a regular guy, in a little sanctuary called Terminus. Everything was going great, until bad men took it and imprisoned them in a train car and started to torture and rape them. Gareth did not attack right away, like a Gryffindor would've done. He decided to wait, plan their revenge, and to make this place their own again. And it worked. Then he decided that he was done being the nice guy. You're either the butcher oder the cattle, and he was wise enough to be the first one. As his people were probably not very good at hunting, he thought, why not just lure people here and eat them instead? Way easier than hunting, because humans are gullible, and less dangerous for his people, as they didn't need to go out of the walls. Smart. Completely gross and immoral, but still smart. 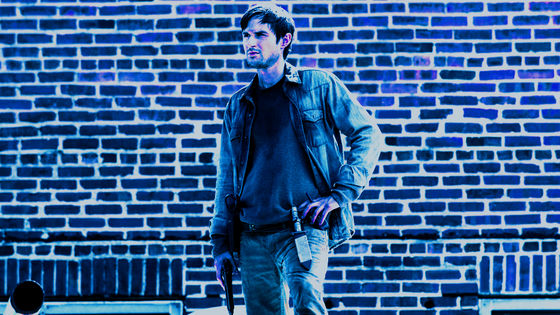 AARON:
Aaron is very observant and smart, and that's why he's the one who is in charge of finding people outside the walls to recruit. He spies on them for days, analyzing what they do and why they do it. Observing their morality, if they have any.

He's also very wise, he started to be with Rick a bit Mehr last season, advising him a bit, helping him get stuff, and planning their scavenging before leaving. He also seems creative when Du look at his garage. He was able to reconstruct a motorcycle with the few pieces he found here and there.

We still don't know a lot about him, hoping we see way Mehr in the Weiter seasons. But for now, he really strikes me as a Ravenclaw. 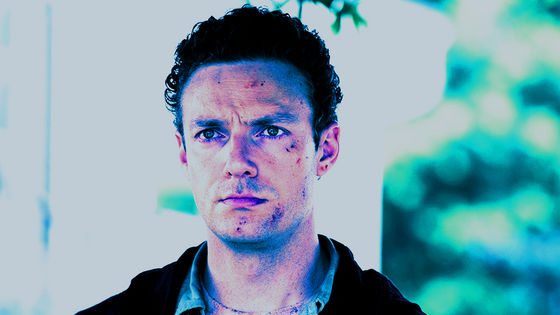 BOB:
I don't have a lot to say about Bob, as he wasn't there very long. But he was the sole survivor of two groups prior to finding our core group. He doesn't seem all that courageous; actually Mehr of a coward. Before he met Sasha and changed, he seemed to take care of himself before others, always putting his needs first. That's probably why he was the sole survivor of two groups, because being a coward is actually way Mehr dangerous for the people around Du than yourself. 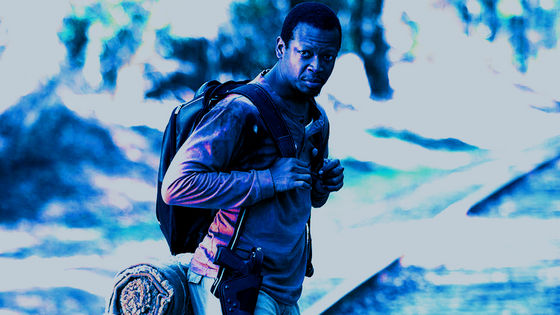 What do Du think about my sorting?
Do Du agree?
Who else should be in the this house?
Would Du have sorted some characters differently?
NoLoser-cret, SherlockStark and 2 others like this
DarkSarcasm If Gabriel wasn't such a wimp, he could've been a Slytherin. He's got that strong sense of self-preservation, but instead of doing badass things to save his own ass, he usually went the cowardly route. Same with Bob, now that I think about it... Personally, I think I woulda put Dale in Hufflepuff for the big-hearted love-everybody (except Shane) thing. But Ravenclaw works too. 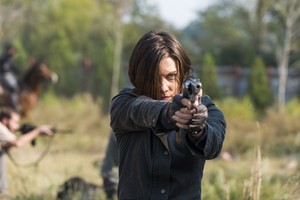 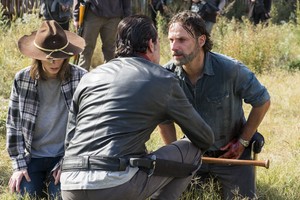 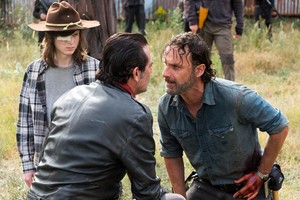 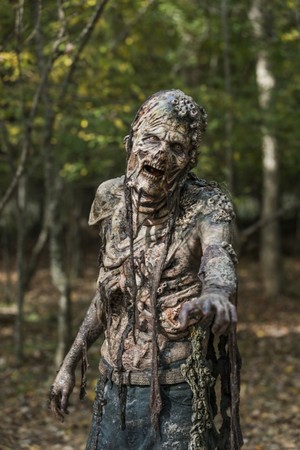 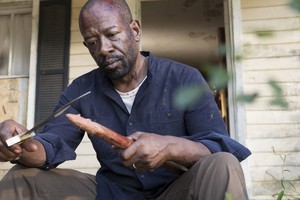 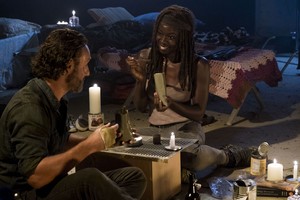 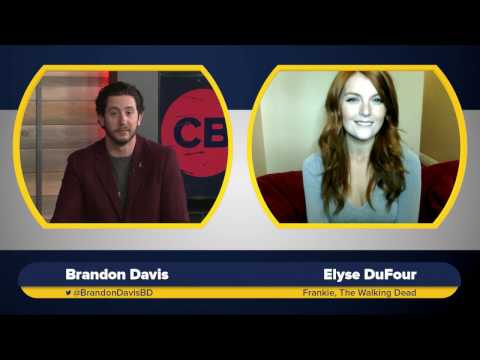 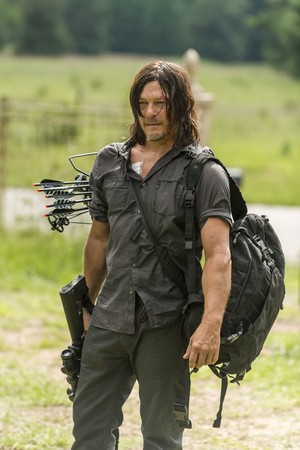 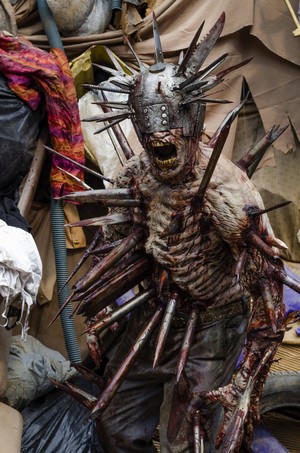 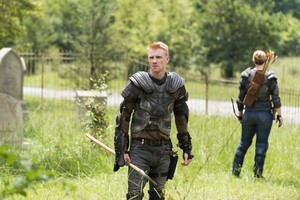 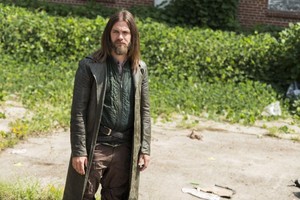 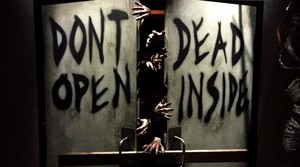 don't open
added by Jinx_Strangeman
3
Team Family and Savior Alter Egos
posted by Bibi69
Ever since the Saviors appeared on the show, the writers have provided a couple of alter egos to members of Team Family.

Each pair has confronted each other at some point on the show. 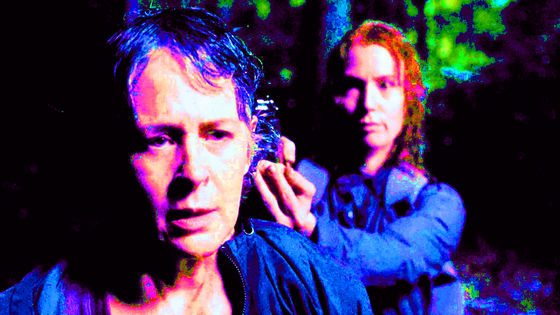 
The first one we met was Paula. 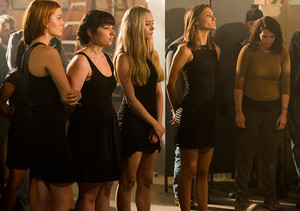 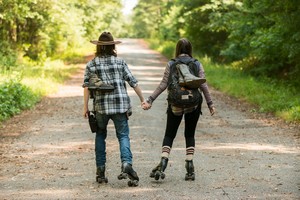 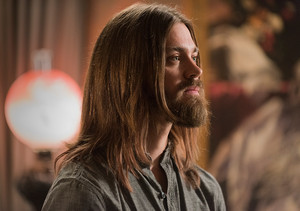 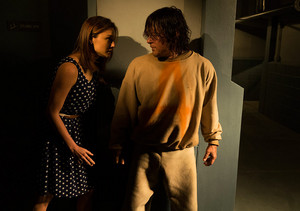 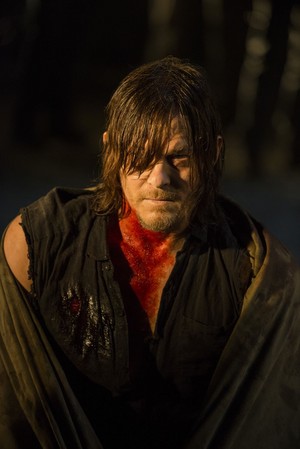 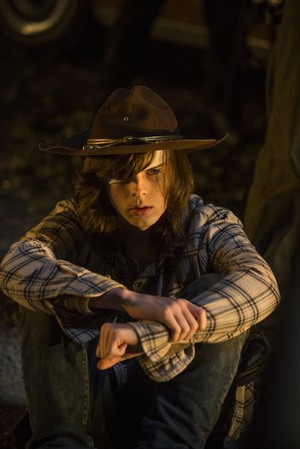