2
The Host Chapter 7 The Hunt (3/10)
posted by HaleyDewit
The Weiter morning Stefan woke up on the ground Weiter to Elena’s bett of which he’d apparently had fallen off. He scribbled up and looked at Elena. She looked so peaceful, her arms wrapped around her teddy bear. It was almost a shame to wake her up. But he did anyway. He leaned vorwärts-, nach vorn and kissed her cheek. “Psst, Elena? Wake up, sweetheart. The sun’s already up” Elena stayed asleep. Stefan carefully tapped her arm. “Elena?” Elena made a violent Bewegen with her arm and nearly slapped Stefan, if he hadn’t stepped backwards. She groaned and turned on her other side. Stefan grabbed the sheets and pulled them away. Her eyes closed Elena touched for the sheets and when she couldn’t find them she pulled up her knees and wrapped her arms around them to warm herself. Stefan, who thought his girlfriend was being silly, got tired of it and dropped the sheets on the floor. He walked to the door, opened it, walked out and slammed it.
Elena opened her eyes. She had to wake up alone, without Stefan. When they met again last night he had wanted to celebrate it in the best way he could think of. But Elena wasn’t ready for that. She understood that Stefan had much Mehr experience and that he had his needs, but she wasn’t ready to give herself away like that. And Stefan could claim she already had all he wanted, she didn’t remember, and so it never happened. For now she could reject him, but she couldn’t keep doing that. She couldn’t keep pushing him off the bed.
She closed her eyes and tried to remember what she had dreamt. It had been a very weird dream. There was a voice calling her name. A familiar voice, though she couldn’t point its owner. She followed the voice and ran over fields and up hills. But when the voice faded away and she thought she’d see who called her, she only saw an open earth field with black clouds floating above it.
Elena opened her eyes again and took a deep breath. She had to get up. Maybe they could check on Damon today. He left so suddenly, Elena didn’t want him to feel like a third wheel. They were friends, they could still hang out. But first she needed something for her back. It itched like crazy.
McAdamsFan and HollyMarie like this 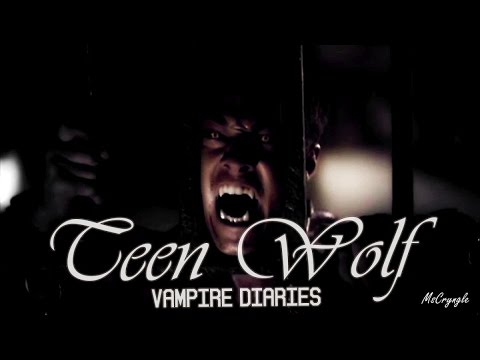 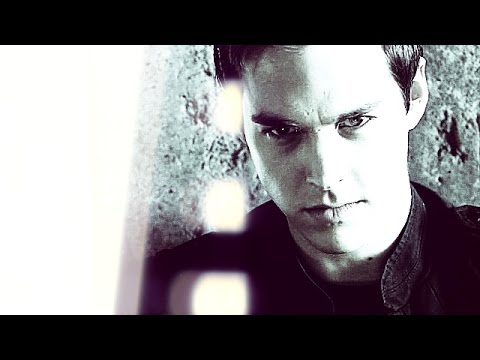 ►Kai Parker • i can do anything.
added by klausyxcarebear
video
kai
fanvid
Vampire Diaries 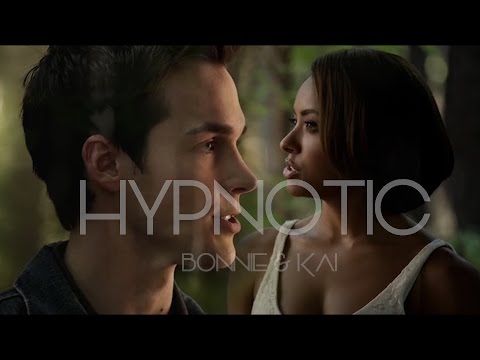 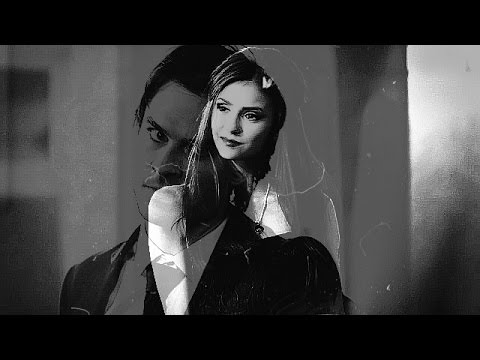 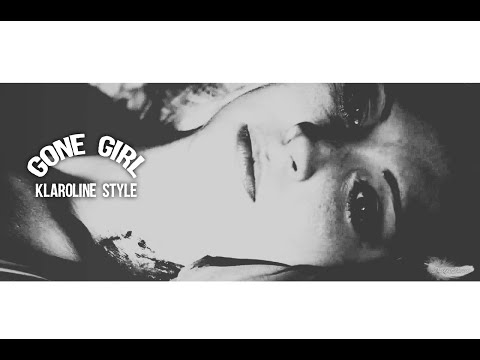 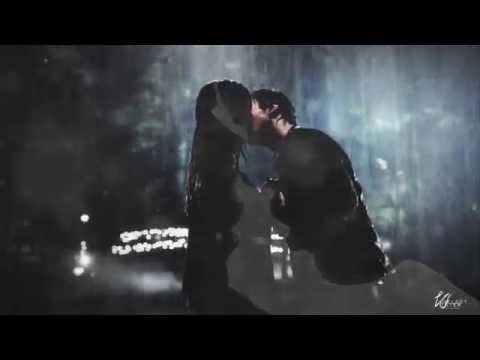 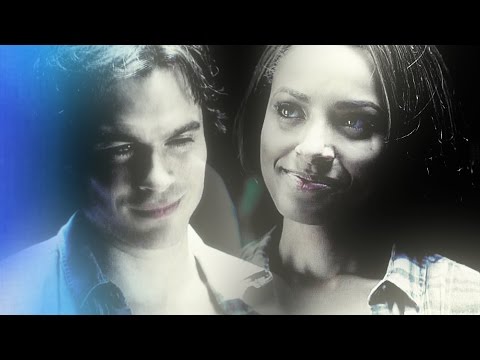 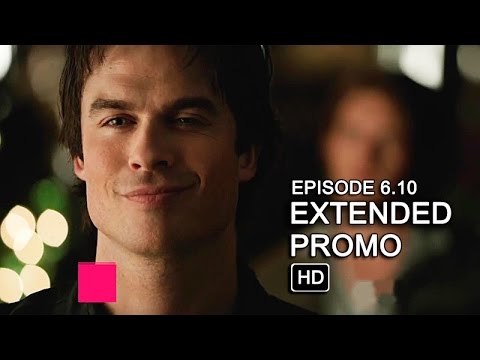 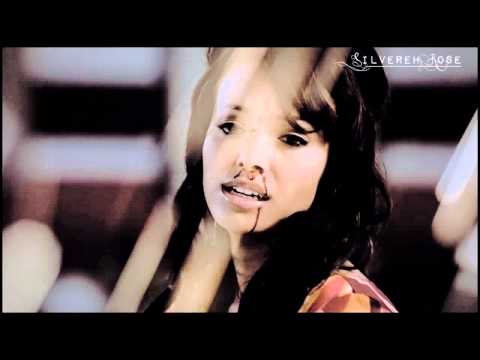 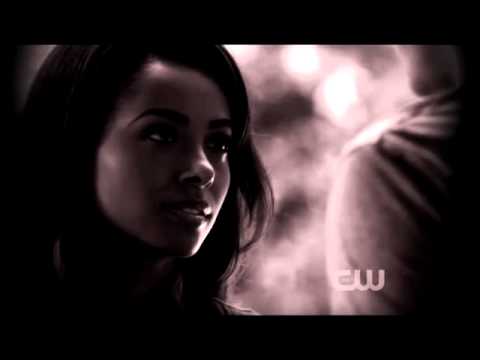 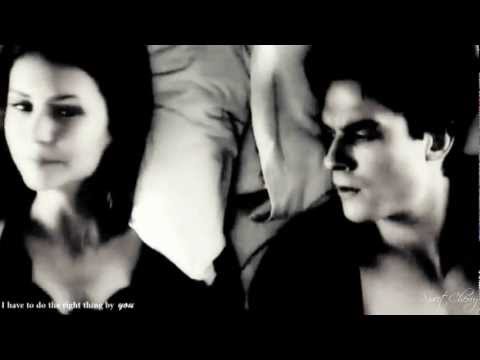 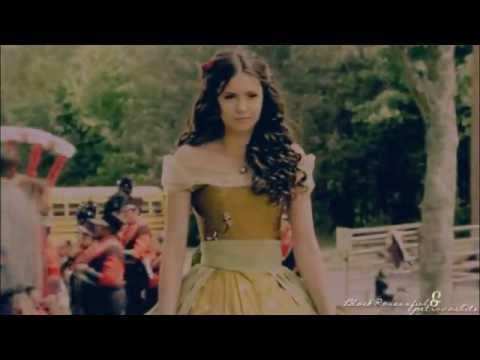 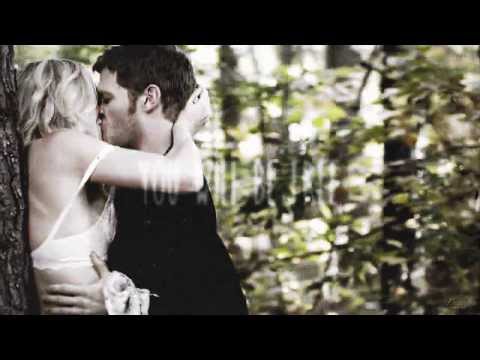