2
The Host Chapter 6 The Letter (1/10)
posted by HaleyDewit
Katherine stared at him, not able to move. She didn’t know what to say, so she focused on the girl behind Stefan. Stefan followed her eyes and pushed Amber in front.
“This is Amber” he introduced the girl. “Amber, this is Katherine” he pointed at Katherine.
“Katherine” Amber said. “So, she’s not Elena”
Due to that retarded conclusion Katherine came back to senses. “Yeah, he just sagte that, dumbass” Her eyes fell on Amber’s wrists. “Hey, that’s my bracelet! What are Du doing with my bracelet? Give it back, bitch!”
Ambers eyes turned red and she growled, Wird angezeigt her fangs. Katherine’s mouth dropped open a bit. “She’s a vampire” she sagte breathless, looking at Stefan. “You’re bringing a vampire in this house? A vampire we don’t know. What are Du thinking?”
“She won’t do anything” Stefan said. “She doesn’t even know how to hunt. Look, Katherine, I couldn’t leave her. I need her. And Klaus indirectly gave the bracelet to her. You’ll get it back one day”
Amber didn’t really understand what Stefan meant Von that, but she decided not to pay too much attention to it. All would be explained in good time.
As much as Katherine had wanted Stefan to come back, now she just wanted him to go crawl in a dark hole. He needed that toddler? Really? Well, then he didn’t need her, right? Then he could just fuck off.
Stefan recognized the expression on Katherine’s face and made a step forward. He lay his hand on her shoulder. “Of course she can’t replace you” he sagte soft. “Can we talk in the morning? Amber’s really tired and so am I, so we’re going to get some sleep” He turned at Amber. “You can sleep in Damon’s room, if Du want”
Katherine’s eyes widened. No way in hell! “She can’t sleep in Damon’s room” she protested.
“Why not? From what I’ve heard Damon’s involved with Bonnie and he lives with her, so his room’s free” Stefan sagte cold.
Katherine shook her head. “No, it’s not real. His Liebe for Bonnie is not real. He’s coming back” she said, trying really hard to convince Stefan. oder was she trying to convince herself?
“I know his Liebe for Bonnie isn’t real” Stefan said. “How stupid do Du think I am? Damon needs something from Bonnie, that’s why he compelled her to Liebe him”
“No, it’s not like that” Katherine sagte hastily. “It’s Bonnie, she’s done something to his mind”
Stefan sighed. He understood why Katherine took this road. Of course she wanted to believe Damon if he told her Bonnie was the villain. But she had to be realistic. Bonnie was a good girl and Damon had proven his bad character Mehr than once. “We’ll talk in the morning” he said. “Amber, come on” and with a last look at Katherine he added: “No, she won’t sleep in Damon’s room”
McAdamsFan and HollyMarie like this 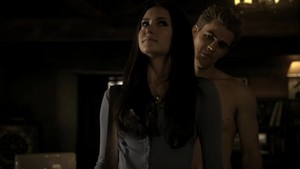 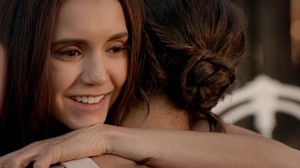 Bonnie and Elena
added by RoseLovesJack 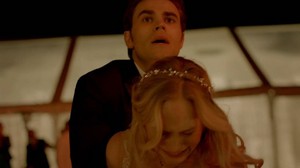 Stefan and Caroline
added by RoseLovesJack 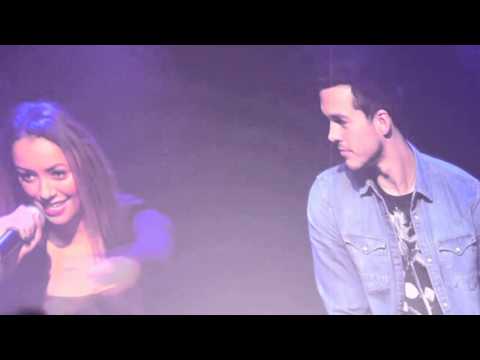 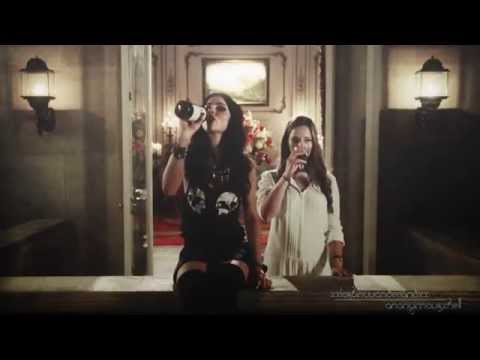 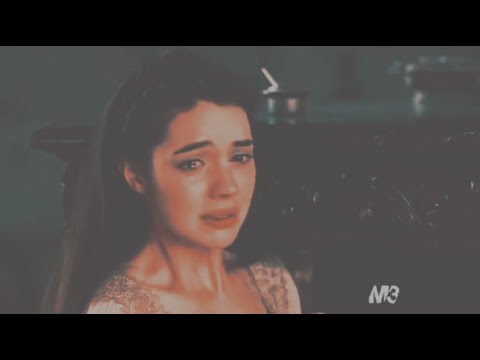 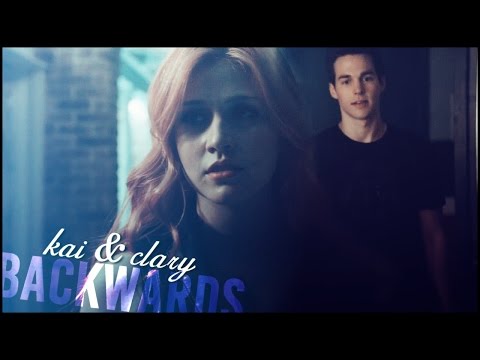 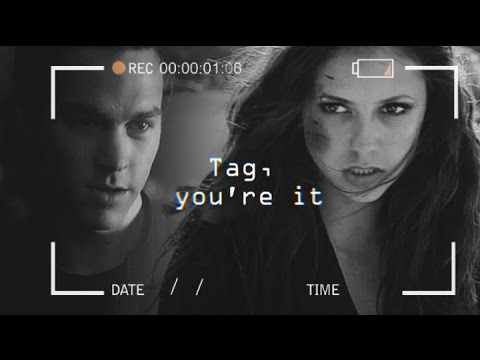 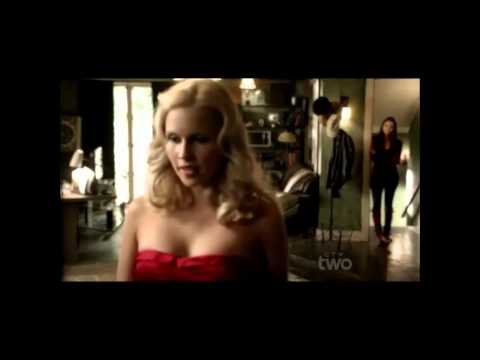 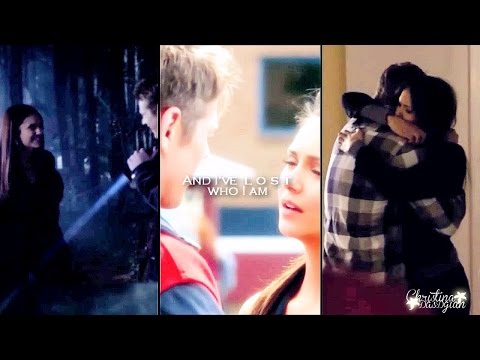 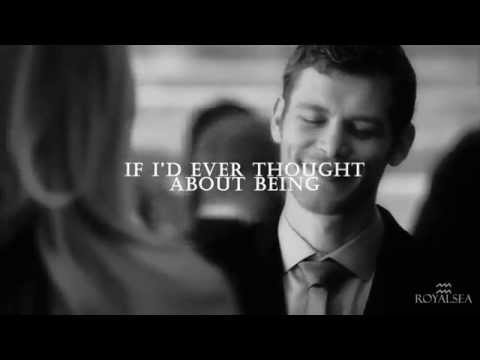 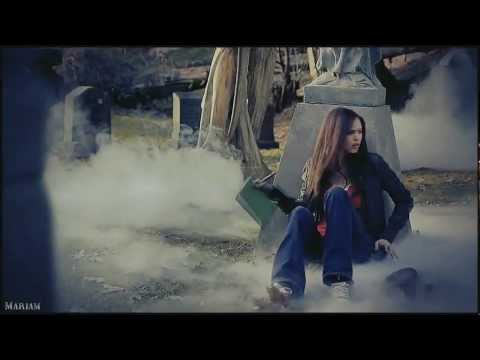 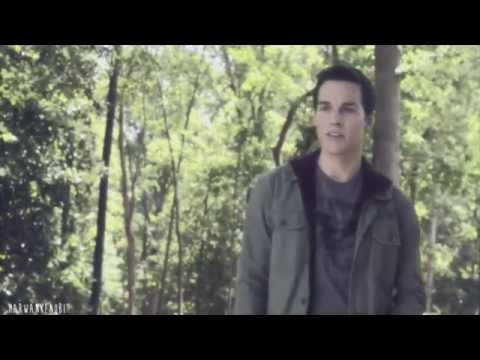 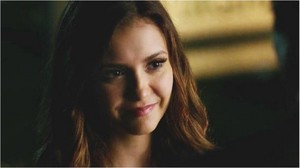 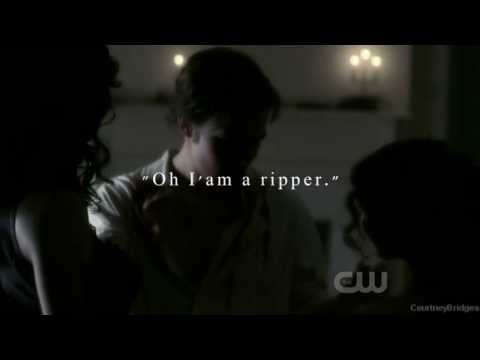