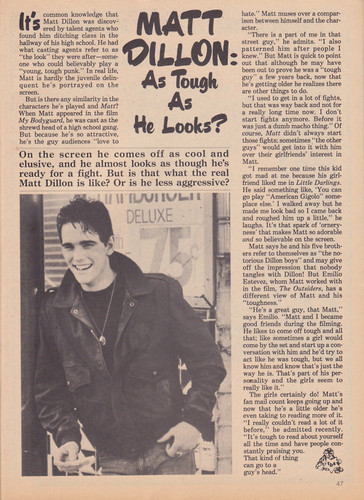 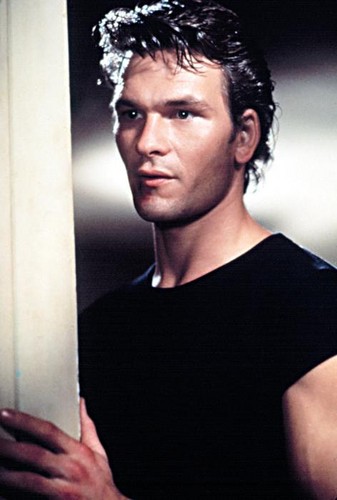 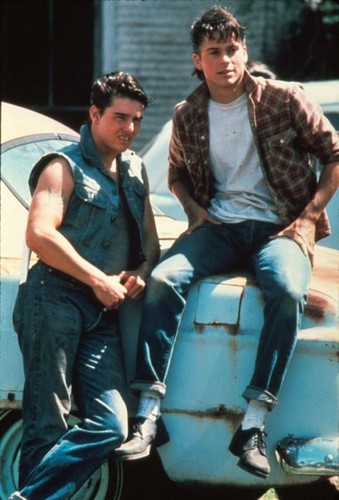 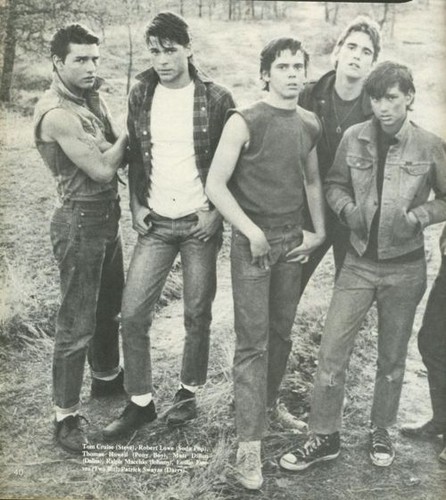 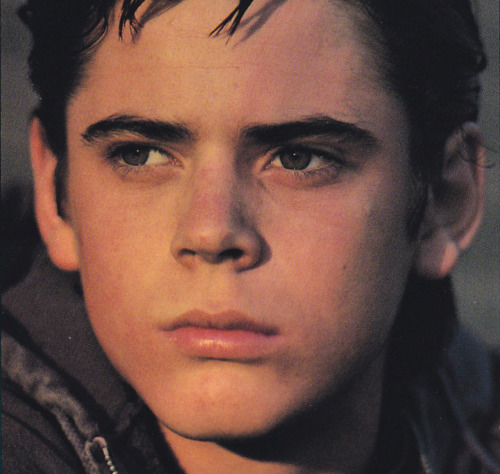 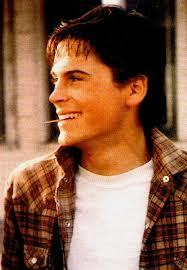 “Can I come in now?” Du hear Soda whisper from the hallway. It sounded like he was sniffling a little.

“No.” He mutters, wiping his eyes on his sleeve.

“Is she all ok?” Soda asks, still sniffling.

Soda just nods his head. The doctor hands him the baby.

“She looks like you.” Ponyboy says to Du as he looks over Soda’s shoulder at his niece. 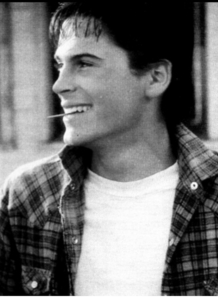 “Where is Soda?” Du scream from your hospital bed.

Two-Bit had driven Du to the hospital, because no one could get a hold of Soda. Du were in extreme pain now. Each contraction hit Du like a thousand swords.

“It’s too late to give her any medication,” one of the nurses whisper.

You see Ponyboy’s face go white. “No medication? Oh god. This will be great.” He says, eyes wide.

“Well it looks like we are having a baby the old fashioned way.” The doctor said.

Another contraction...
continue reading...
1
Outsiders Imagine: Ponyboy {NOT MINE}
posted by MJ_Fan_4Life007 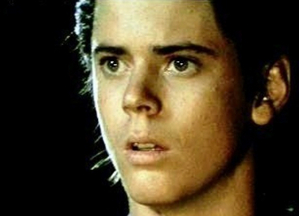 The house was completely empty, just a skeleton.

The Weihnachten baum was in the corner of what would be your family room.

You and Ponyboy had just bought a house together, and were pretty much broke. Du hadn’t gotten furniture oder anything. Just you, Du boyfriend, some blankets and pillows, and the Weihnachten baum in the corner.

You sit Von the fireplace, having a beer, and look up at the Weihnachten tree. There was just a strand of lights on it, nothing much.

” I have something for the tree.” Ponyboy says, smiling as he walks in.

He sits down beside you, and hands...
continue reading...
2
The Outsiders~Another Point of View (Chapter 2)
posted by Greaserluver
He was standing Von Pickett and Sutton just like he sagte he would be. "We're early.", Dally said. "Wadaya wanna do?" It was one of the few times Johnny bothered to talk. He looked over at me with the same look he gave me yesterday. I turned my head away and started to daydream. "...legal,man, let's get outa here." I realized that Dally was talking while I was daydreaming. I don't think they noticed though. We went over to the Dingo and talked to a couple of guys we know. While we were there two guys,a greaser and a hitchhiker, were gettin' in a fight. We left when the switchblades came out though....
continue reading... 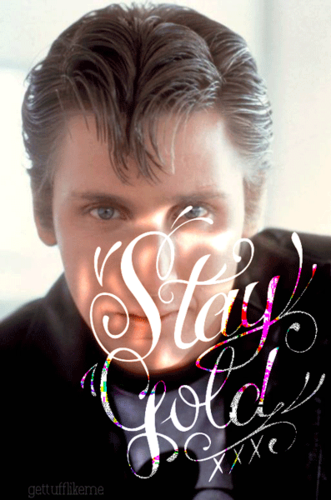 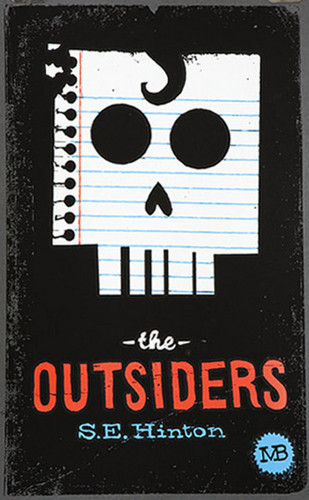 1
Die Outsider
added by MJ_Fan_4Life007
Source: tumblr
2
Johnny imagine {not mine}
posted by MJ_Fan_4Life007
Du walked around the fair with your Friends as they pointed out different rides they wanted to go on. Du got very easily distracted thinking about Johnny. Du guys had been dating for about a Monat and he promised to take Du to the fair, since it was your favourite place to go. But, 2 weeks before summer vacation, he told Du he was leaving to go visit his family in Florida. A few of your Friends boyfriends come and Mitmachen Du guys, and Du just sigh and sulk about how Johnny isn't there. Du guys decide to line up for a ride, and each of your Friends cuddle up to their boyfriends while you...
continue reading... 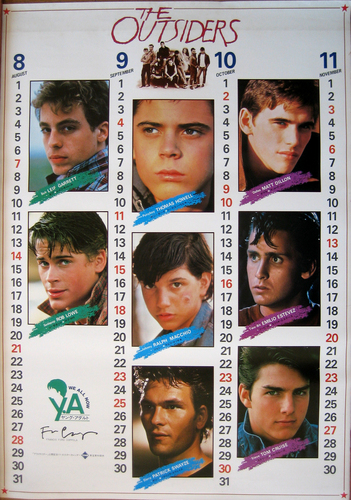 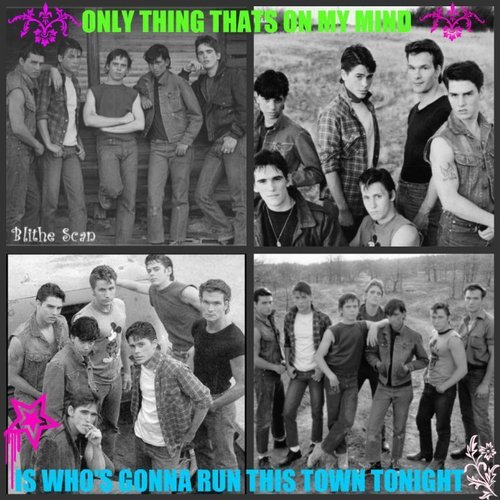 4
The Greasers
added by johnnycadelvr 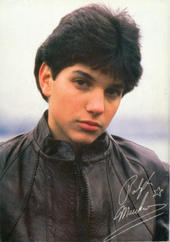