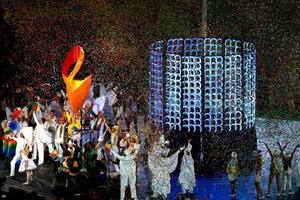 Thank you Rio!
Sorry if I am late, since the Olympics are over, here are my thoughts and my favourite Closing Ceremony. Are Du ready?

Although I watched bits of it, I am very impressed with the visual effects, stunning choreography and costumes. I Liebe how all of the athletes marched in, and the handover of the Olympics in Tokyo, Japan. Especially the part where the Japanese Prime Minister appeared, who dressed up as Mario and does a stunning visual appears when he presses the red ball!

I Liebe how they Zeigen the history of games and once again, stunning visual effects! It also promotes the One World, One Dream during the games, and I'm very happy because they're promoting diversity.
Secondly, I Liebe how all of the athletes came marching in and carrying their respective flags in the stadium. Thank Du China!

This is something unusual, as it's like a concert-oriented closing ceremony. I was very thrilled that the Spice Girls perform together once again, that they make all of the athletes dance and have the time of their lives.

I Liebe Greek culture, and I Liebe their national dance and outfit. It's also a great introduction to Greece since it's the Home of the Olympics.
I was very surprise that Athlete Ceremony happened to take place during this ceremony, maybe it was last Minute and do correct me if I am wrong about this part! So congratulations, Italy.

Only 4 make it to the final cut, which of these 4 is your favourite? 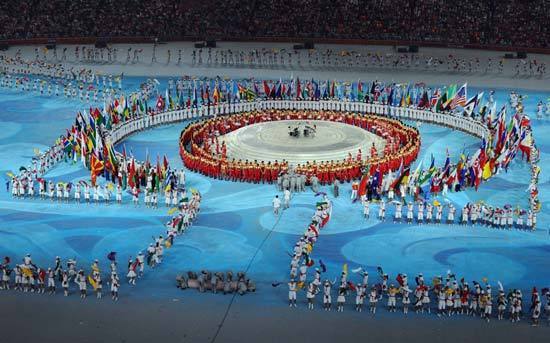 The Circle of Life. 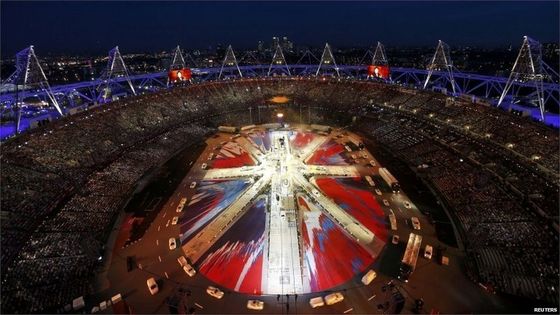 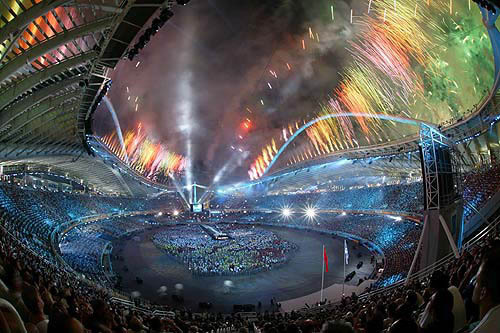 In Athens!
geocen likes this 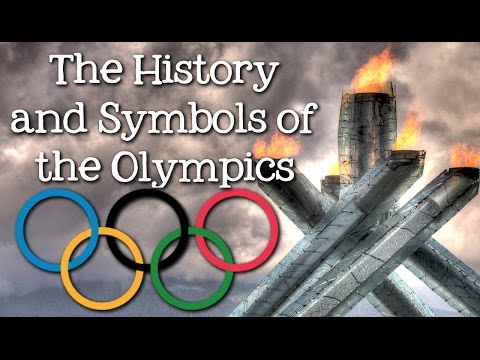 1
All About the Olympics for Kids - The History and Symbols of The Olympics
added by Der_Sieger
The Olympics are a famous world-wide sporting event that takes place every few years. They have a history based in the ancient Greek Olympics, but there are new traditions as well!
video
olympics
olympic games
olympia
history
symbols
kids
story
origin
ancient
greece
ancient greece
god
zeus 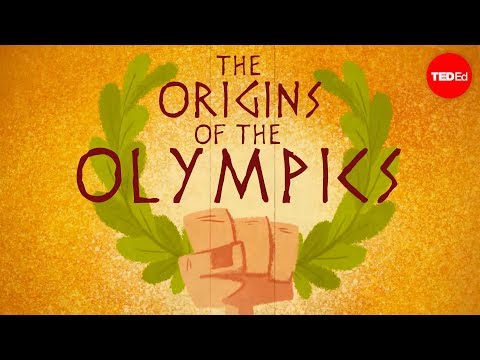 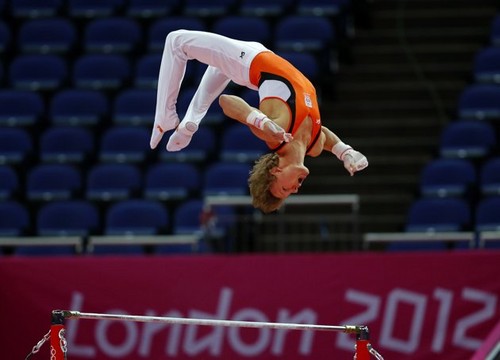 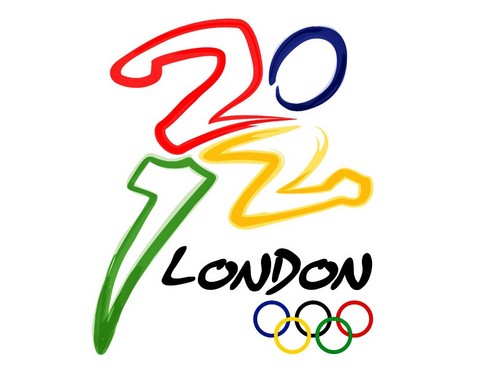 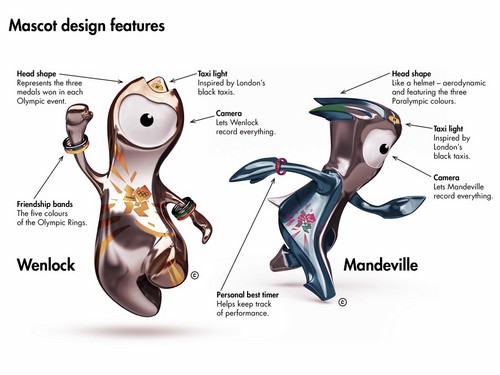 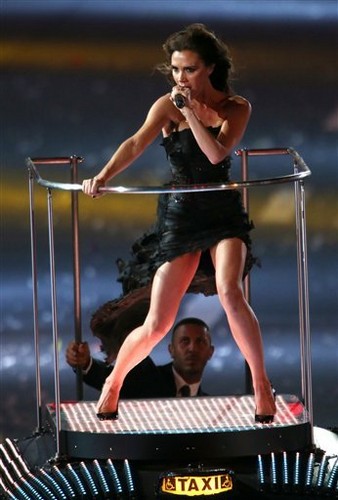 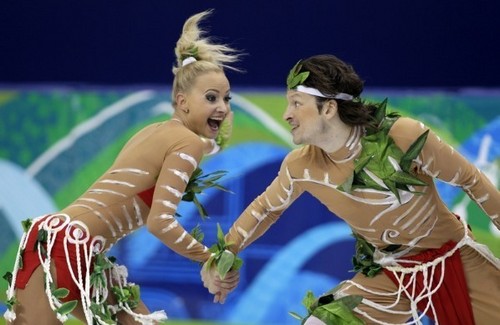 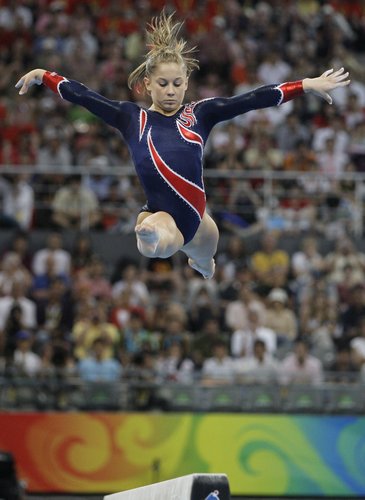 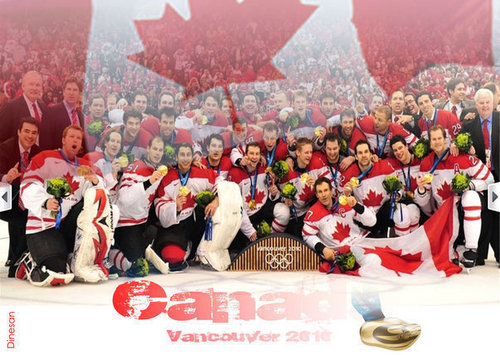 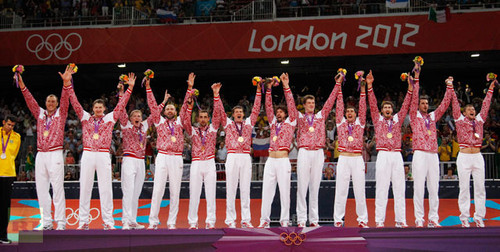 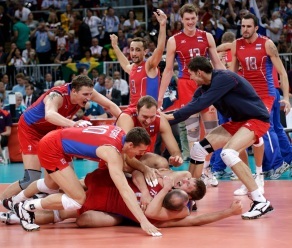 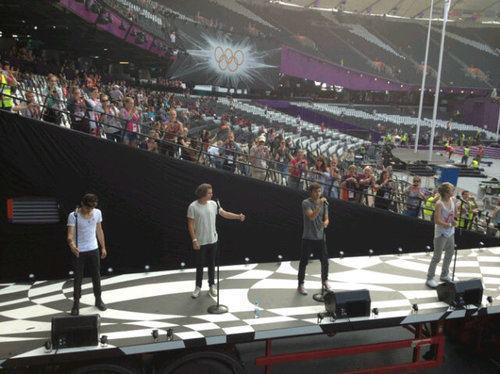 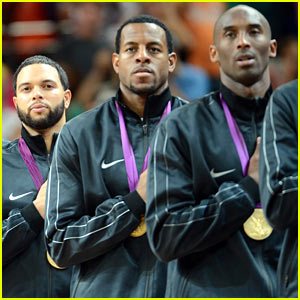 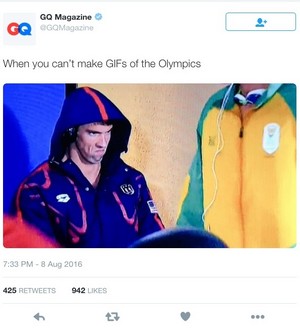 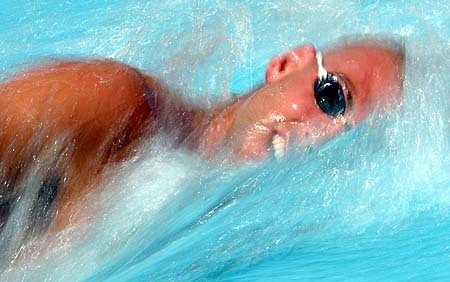 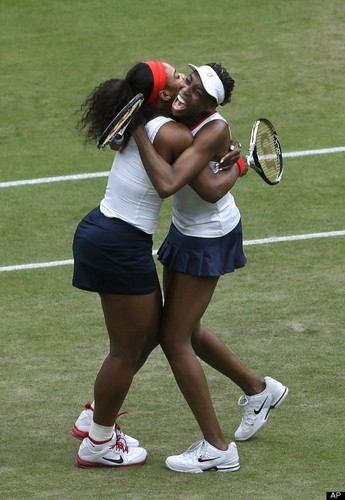 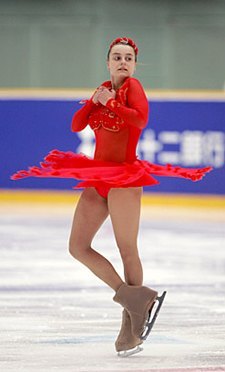 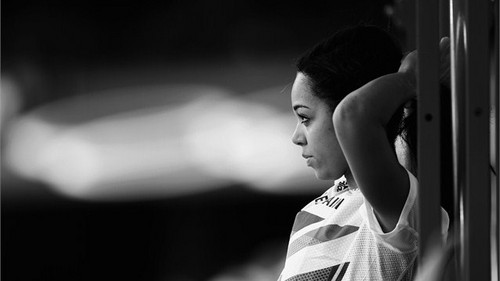