7
Teddy bär (Jisbon/Jello!)
posted by Chaann94
Soo this is my first (Jisbon) Fan fic I'm writing, so I hope Du like it! I'm not familiar with the ratings on Fan fictions but... okay I'll tell it straight away... there's no sex in it. Also, sorry for my spelling errors! Hope Du like it and please comment!

It was slowly getting dark and the Hunde were tired of searching, so was the team. transporter, van Pelt could see her boss getting Mehr nervous every single Sekunde she stood there.

She didn't blame her tough, it wasn't every Tag when your colluege gets Lost in the woods. Jane wanted to proove something again in a case, and sagte he'd find it in the woods.

In the bullpen, he tried to convince Lisbon to Mitmachen her. All she sagte was that he could bite her, do whatever he wants and that she was going to solve a case. The last thing they saw of Patrick Jane, was him leaving the bullpen, not knowing if he was insulted oder not. Knowing Jane, he'd get over it.

But when they heard that Lisbon was reporting him missing, they were doubting. "Did he just... ran away?" was Rigsby's first reaction. Then they all jumped out of their schreibtisch chairs and ran after Lisbon.

"What? Oh sorry, boss! I was thinking!" she sagte as she snapped out of her Tag dreams.

"Thinking isn't going to bring Jane back! Du pick out a dog team and follow it, keep looking," commanded Lisbon.

"Yes, boss," sagte transporter, van Pelt as she took off.

"Boss, K-9 team 4 came back with nothing," sagte Cho. Lisbon only sighted as she turned around and went straight to the forrester.

"Sir, can't we just start looking for them?" she asked.

"I'm sorry, agent Lisbon. Without the Hunde we don't have any chance," he replied. Lisbon felt that her blood started to boil.

"Well we can find our way back ourselves, can we?" she asked snappier than she wanted to.

"Look... I can understand why you're afraid, with your husband in the woods, but..."

"He's not my husband!" interrupted Lisbon him.

"Oh, my apologies. In that case, there are wild bears in the woods. Not many people who were Lost here got out alive. Most of them were attacked and killed after a few hours. This guy has been out there for almost half a day," sagte the forrester.

Lisbon could swear that she felt sweat drops forming on her forehead.

"Don't worry, boss. It's Jane. He'll find a way to talk himself out of it," ensured Cho.

"Yeah, if he was dr. Doolittle. These are wild animals, agent Cho," Kommentiert the forrester.

Before Cho could reply, he found his boss already leaving and heading into the forest herself. She felt that it was her fault. She snapped towards Jane while he didn't even deserved it.

"Boss! Where are Du going?" asked Cho worried as he followed her.

Cho looked at her for a while with eyes as if he was thinking; 'I can't let her do that.'

"It's a direct order," finished Lisbon. She knew that otherwise, she couldn't get rid of Cho. She was putting herself in danger, she knew that. But she couldn't let Cho get in danger as well.

Cho nodded and decided to do what his boss said. He turned around and went with K-9 troup 4. Every troup had a different trail. Rigsby has been with the 1st troup since the moment they got there. So Jane couldn't be at that trail. Then she took this way right ahead of her.

In the mean time, Jane had found his comfortable baum where he sat against to. His jacke was spread on the floor and served as a cushion for him. He was sure they were looking for him. Tough he found it weird that he was Lost in the woods. He never got Lost anywhere. Maybe it was the image of Lisbon snapping at him like that. No, he was Patrick Jane, he could handle more.

From far ahead he heard footsteps. They were heavy and came closer and closer to him. He stood up and put his hands around his mouth to make his voice louder.

"Lisbon?" he tried. Nothing.

"Lisbon, are Du there?" he asked, this time louder.

"Lisbon!" he shouted. Still nothing. When he turned around, he saw a big, brown bär standing behind him.

"Ooh... you're NOT Lisbon," he sagte as he slowly walked backwards. In most cases he knew what to do in dangerous situations. But he knew how people were thinking. He had no clue what to do to calm down a bear.

The bär pushed itself up on its front paws and was now standing on two legs. Jane got scared and started to run. The bär was not going to let its abendessen to escape so it started to chase Jane.

The chase took like forever and eventually, Jane trapped over a root of a baum and fell down. He turned over and was now lying on his back, facing the bar as it approached him slowly.

"Oh God, Lisbon if you're there then please be here now," whispered Jane and he closed his eyes.

Then he heard two shots fired. Jane still kept his eyes closed. Then he felt a heavy weight running over him and it forcefully punched him in the stomach.

"Jane!" he heard Lisbon shouting from far away.

As he opened his eyes he saw her running towards him. She kneeled down Weiter to him and helped him up.

"My God, Jane, you're okay?" she asked worried.

"Oh yeah I'm fine, thanks for saving me," he sagte with a smile.

"How could Du be so stupid to just go into these woods?!" she started to shout.

"Well sorry, but Du sagte to bite Du and that i could do whatever I Want while Du were solving a case," he sagte with the "sorry" on a sarcastic tone.

"Jane, I'm sorry. Let's go back. The others are still looking for you," sagte Lisbon.

"Oh I think we need to talk," sagte Jane as he took her hand and lead her over to the baum he was sitting by.

"Bears, but we know that Du can shoot them, right?"

"Well I'm not supposed to!"


So? Liebe it? Hate it? Combination? Should I continue? Should I never do this again? Please let me know! =D ♥
bdavis98, Kaydie and 5 others like this
HuliIsLove sure it would be interesting. so do what you feel like
SelinaKyle Hey, what happens next?? I like it, please continue :)
5
The Mentalist: Season 2 Episode 11 'Rose-Colored Glasses' Review
posted by lexabuti
I knew it! I knew that Jane figured out the change in Rigsby and transporter, van Pelt's relationship! He was just waiting for the right moment to use it to his advantage. Although I still thought he could have held out a little longer, but knowing Jane, the temptation was just killing him, he had to blurt it out.

As for Rigsby, denying it only admitted his guilt. Instead of "I don't know what Du are talking about" he should have sagte "Me and transporter, van Pelt, I wish, but Du know that's against the rules Jane". Anything other than how well he handled the 'black mail' moment. Shame on Du Jane, the amount of things...
continue reading... 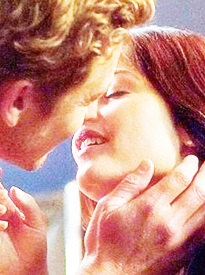 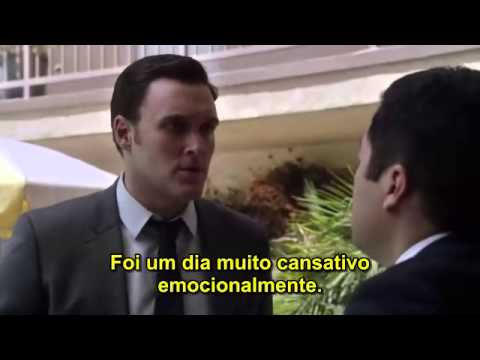 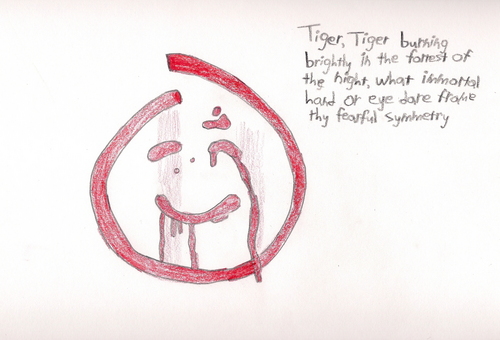 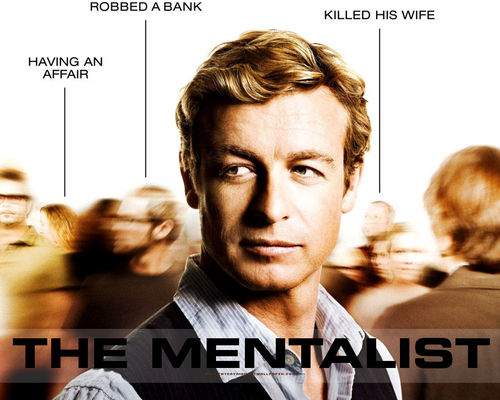 12
The Mentalist
added by Jisbon4ever 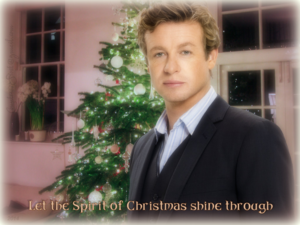 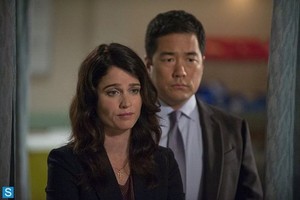 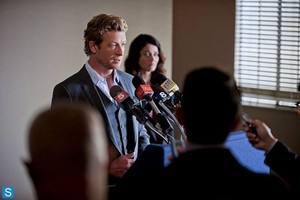 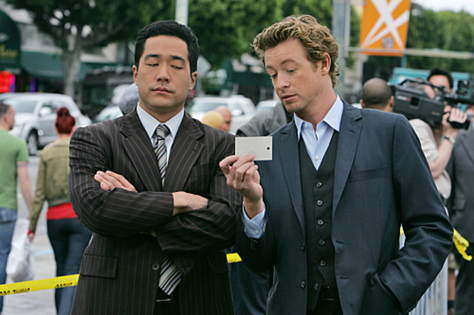 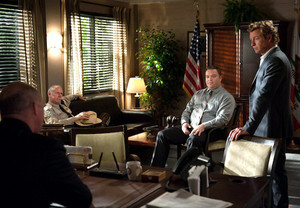 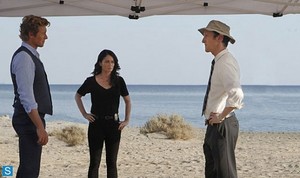 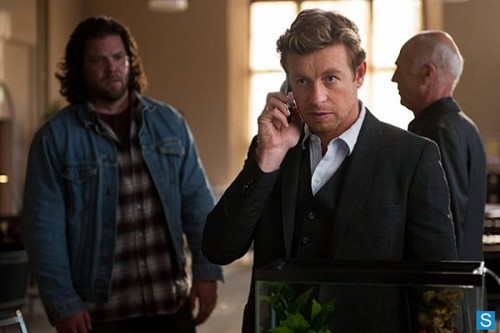 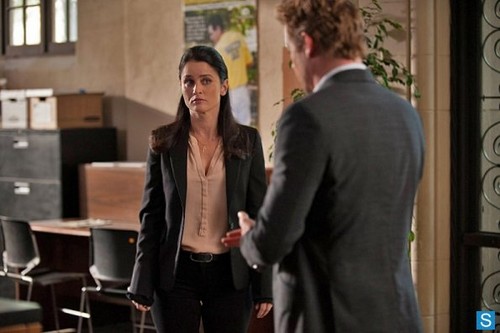 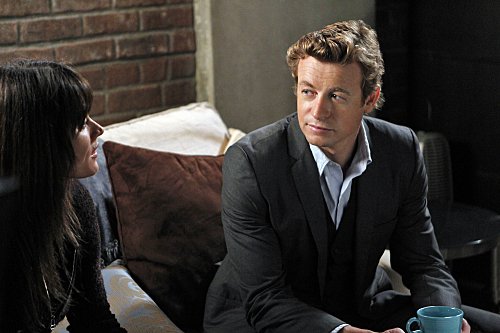 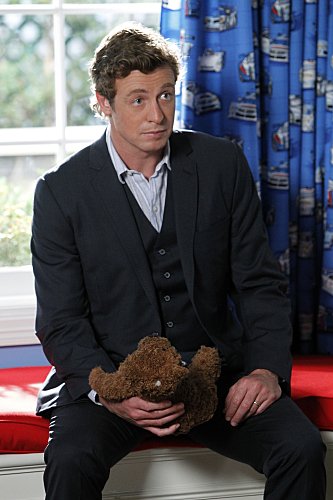 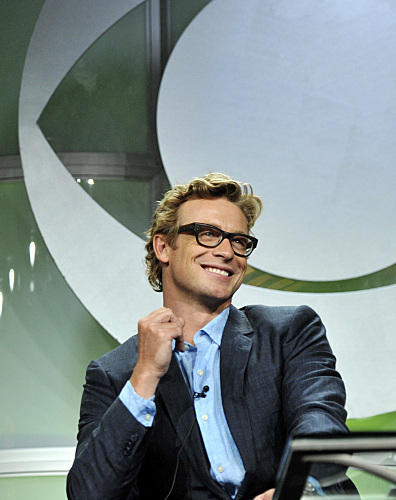 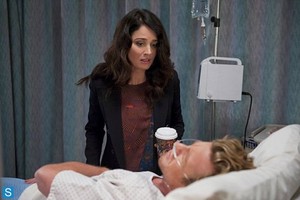