5
Peeta vs. Gale (fan opinions for each )
posted by kornikopia 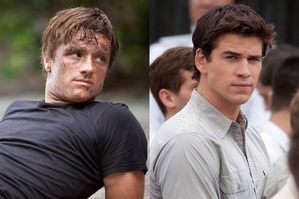 There are many Umfrage and discussions on whether Peeta oder Gale is better for Katniss . Whose team are Du on? Some Hunger Games Fans prefer to be neutral and don't believe in "teams" but in terms of being the better man in general and for Katniss , this includes facts and opinions for both Peeta and Gale.
***** IF Du DONT BELIEVE IN "TEAMS" than please dont post hateful comments, I understand that some people get annoyed with these types ot things but for the people who do prefer one guy over the other , i hope Du enjoy my Artikel :) ***

There are many reasons and good qualities for both of these men and after asking Fans from both teams, as well as book facts and my own knowledge, I found these beliebt reasons for liking either Gale oder Peeta

- Gale is a great hunter
- he cares for prim and katniss's mother and saves them both from the district 12 bombing, getting them out safely
-he is unselfish Von applying for tesserae to provide for his family, even though it could cost him in the reaping
- he saved 800 district 12 citizens from the bombing, and led them to the woods as well as feeding them and keeping them alive until the hovercraft arrived
- he's tough and is willing to be punished if it could save panem oder loved ones, and endures a harsh whipping but tells Katniss not to worry
- he doesn't give up on he and Katniss's relationship, even when it seems as If he's the underdog to Peeta
- he believes in freeing Panem over selfishly escaping and declines Katniss's offer after learning of the rebellion
-he designed weopons against the Capitol and was a key part to the rebellion
- he's willing to give his life for the rebellion and does many dangerous acts that get him in danger
- he voulenteers to go save peeta instead of selfishly taking katniss for himself and letting him die

- he's a great baker, and makes Essen for katniss
- he's compassionate and saved Katniss Von being kind and burning the brot to feed to her
-Peeta would die to keep Katniss alive , which he is about to do at the end of the 74th games , as well as trying to keep her alive in the 75th games
-Peeta does all that he can to keep katniss out of the arena and tries hard to convince the Capitol and gamemakers during an interviews
- He is willing to do anything for katniss and is devoted to her. When katniss has nightmares he stays with her and mentions he will "always" stay with her
- He realizes how she also loves Gale , but respects him and offers to stay with him so katniss can get rest after Gale is whipped
-he is an excellent painter and master at camoflouge
-he understands Katniss and what she's been through
-peeta has had to endure hardships such as the games and possible abuse
- He cares about other families , and offers one Monat of their winnings to fallen tributes families


In conclusion , both guys have their own pros and cons. Thanks for Lesen my article, and feel free to defend Du team with this info! 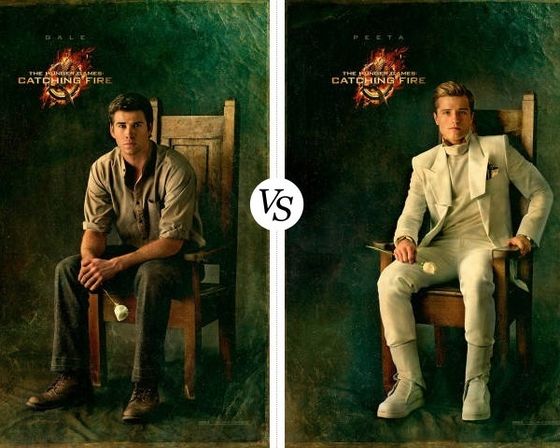 jasamfan23, Nosabo and 3 others like this
mls21 I choose Peeta, hard choice thow
EverlarkForever I choose Peeta, since he his her Dandelion In The Spring.
kornikopia I love them both, it always hard for me to decide but I feel really bad for Gale at some parts because he's always there for Katniss but she usually pushes him away. The same goes for peeta though too
kitkatgymnast Peeta 100%
cutheart I know many people will hate what I'm going to say but to be fair peeta was always the guy for katniss, one:he knows what's she's been through, and her fears, two:he's the fresh start she wants, and the new being and a promise of a new day and three: (spoiler alert) in the last book, peeta goes through something called a hijack, which means that all his thoughts have been corrupted, and has problems with knowing what's real or not, at the end of mockingjay when katniss goes all unstable because of her sister's death, he comes back to her and stays with her, to me that shows how big of a love he has for her, cause he could of stay in the capital but he didn't, just saying:/
Nosabo Onviously PEETA sincerely if yu havent seen mockingjay 2 you will choose Gale bit with COIN gale kills Primrose!!!! With a parachute But Peeta goes into the forest and search for a Primrose (a flower,Prim's name originally) to make katniss glad At rhe end they have 2 childs (girl & boy) K&P 4 EVER 😍😍😍😍😍😍😍😍😍
Emily_ya Gonna have to go with both.Both are amazing!!😍😋😃
AnimeGoddess13 I like both, but if I had to say who, I'd say Peeta. Even though Katniss knew Gale longer than Peeta, it was because of Peeta that she and Prim were still alive because of the bread. Plus, both Katniss and Peeta were both in the Games together, going through the same thing together even though both her and Gale lost their fathers in a mining explosion.
jasamfan23 Peeta! 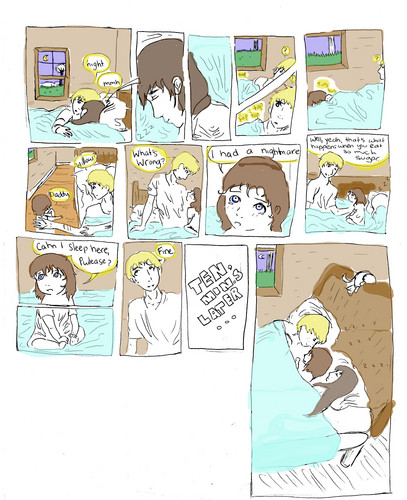 1
5 Steps to Zeigen your OTP is obviously endgame
added by Blacklillium
Source: akai-echo 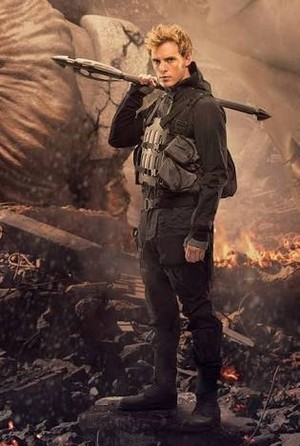 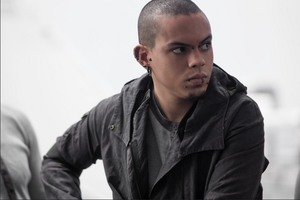 2
"Stay With Me."
added by Blacklillium
Source: nowheremoon 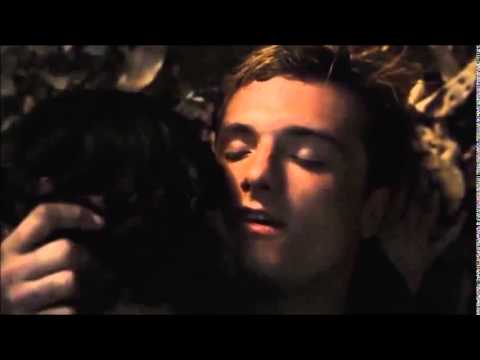 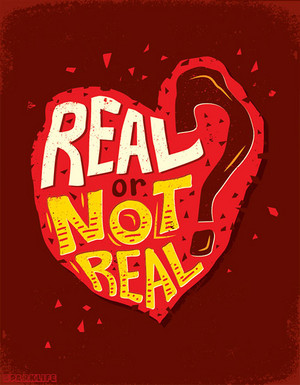 "Stay With Me"
added by Blacklillium
Source: bravemellark 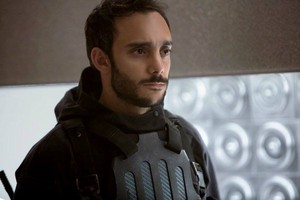 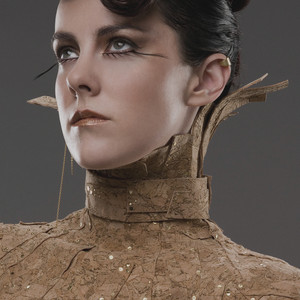 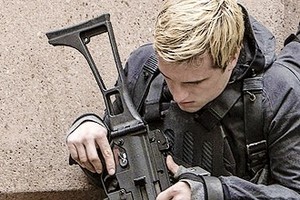 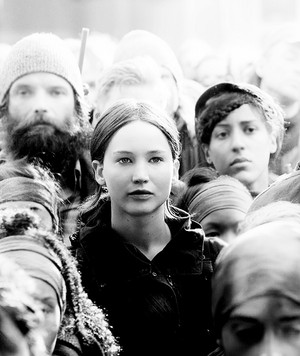 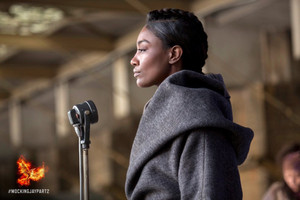 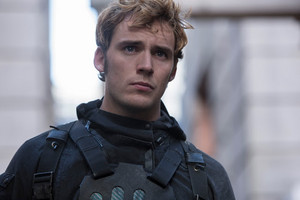