How A maus Agent Saved The Queen
posted by hornean 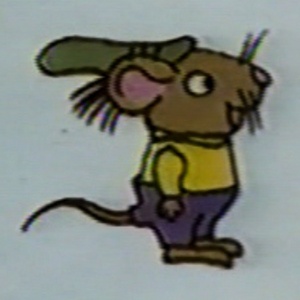 There once was a mouse
who lived inside a house.
Everyone knew him as Clyde. 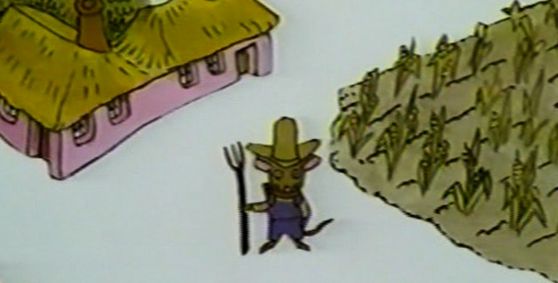 But he was really Secret Agent maus Number 5. 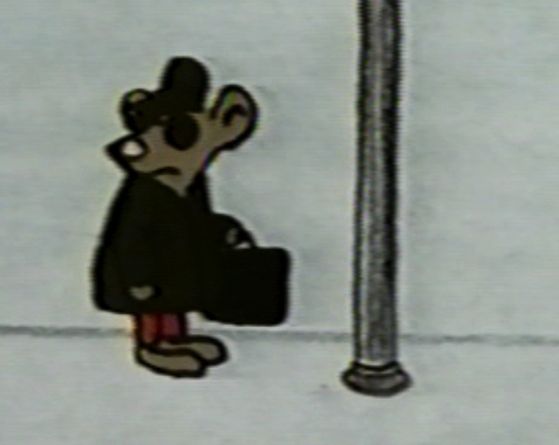 One night maus Agent Number 5 slipped into his car.
And for luck, he wished upon a star. 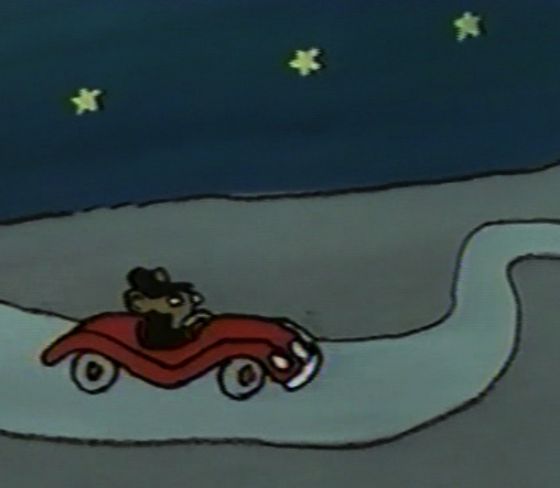 Secretary Stella sent him his orders. 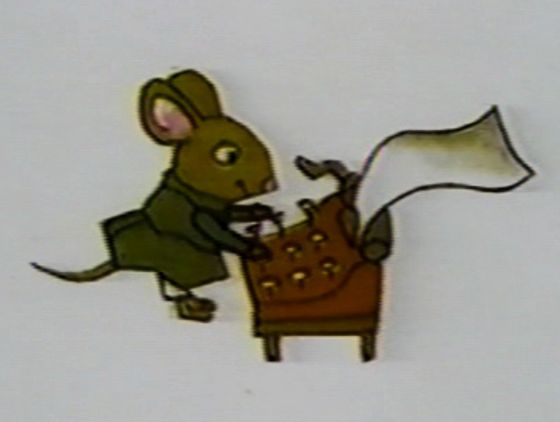 His secret mission was to save the queen. 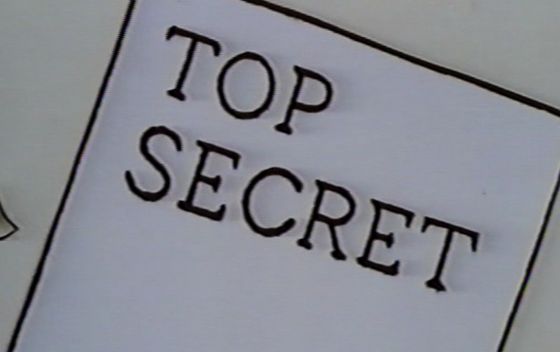 The Queen was captured and taken into a cheese factory somewhere in France. 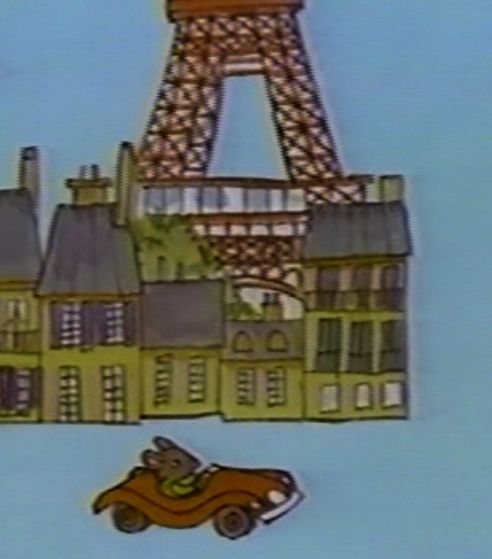 To find the queen, he had to travel far
and drive Mehr than just a car. 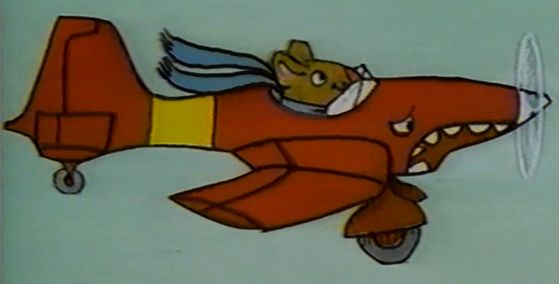 Pretending to be on vacation, he rented skis. 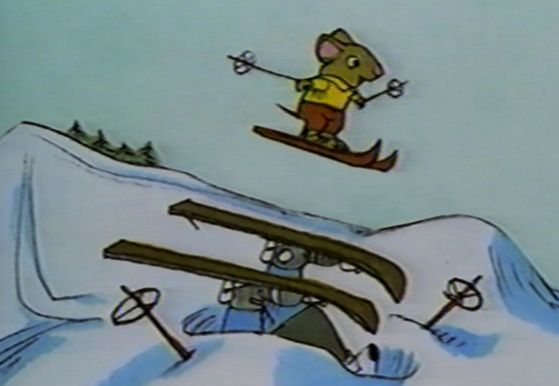 Then he sat on a restaurant eating cheese.
He found the cheese came from a goat
in a factory Du can get to Von boat. 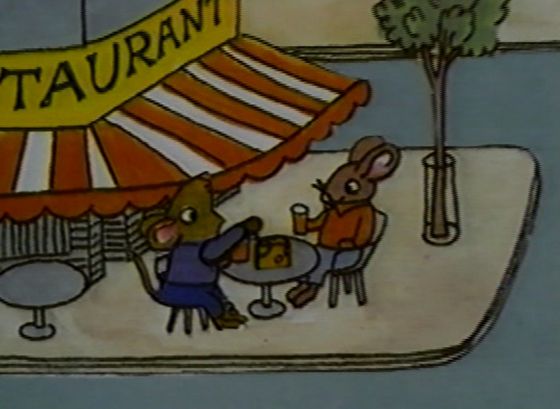 He found the fastest motor boot and set off to save his queen. 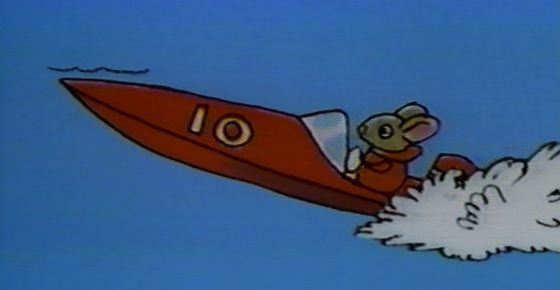 He found the factory was behind a wall. 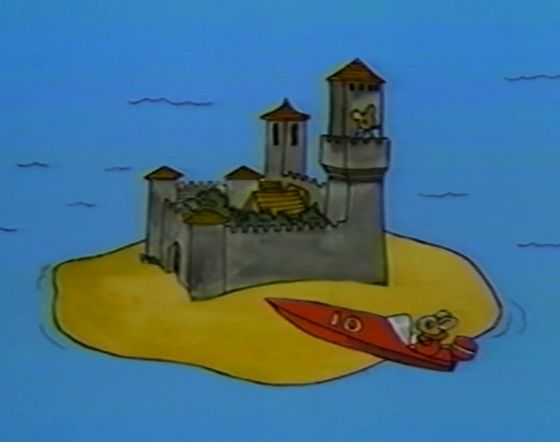 He needed a helicopter. It was so tall. 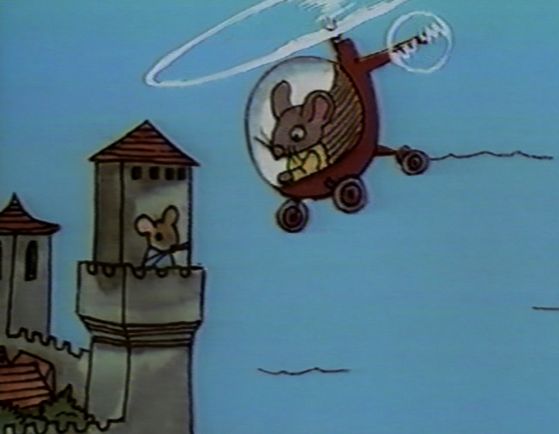 He found the key that opened the door.

And caught the villain napping on the floor. 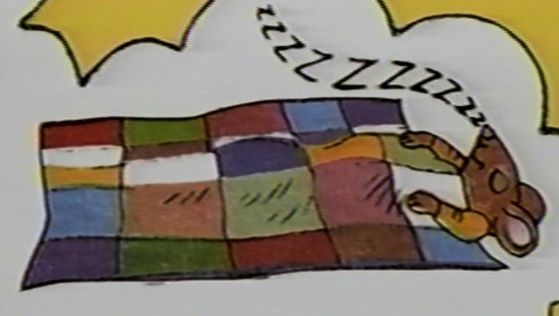 And that's how he rescued the beautiful queen.
One Mehr week and she would've turned green. 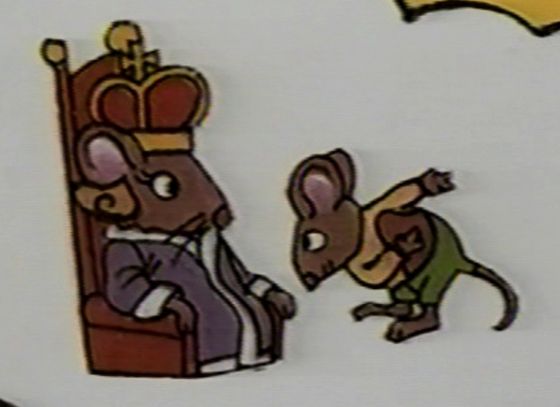 As a reward she made him king.
And they got married in the spring. 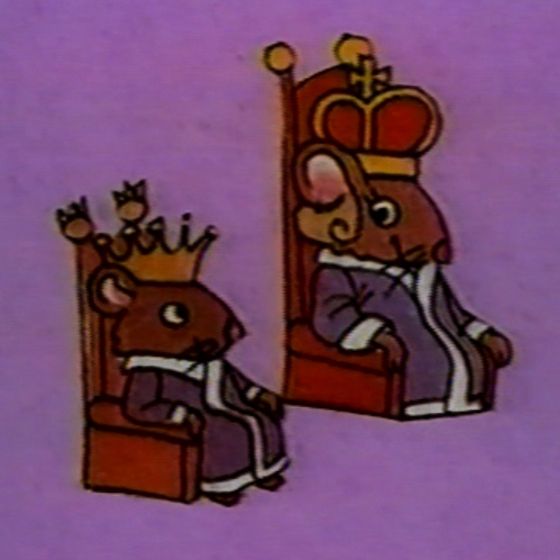 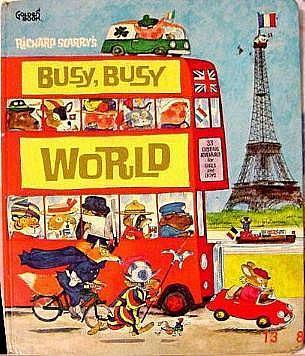 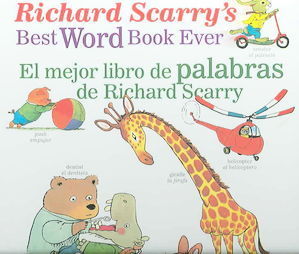 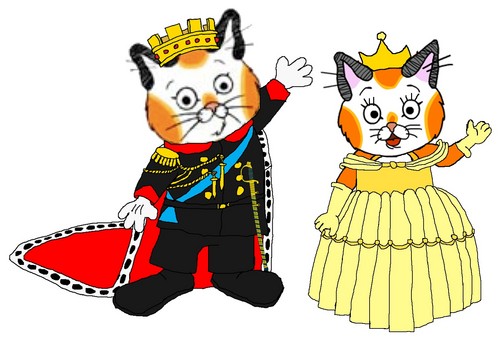 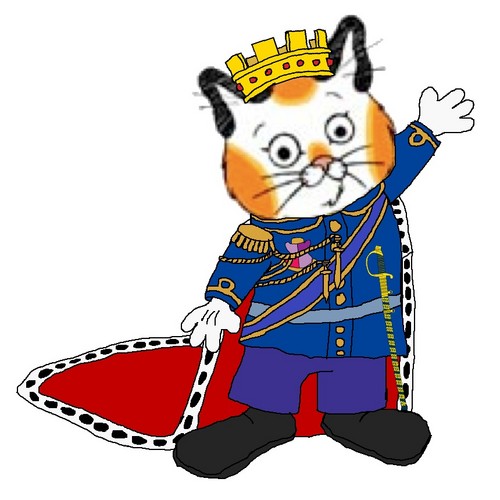 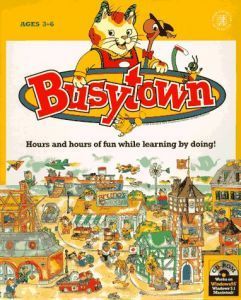 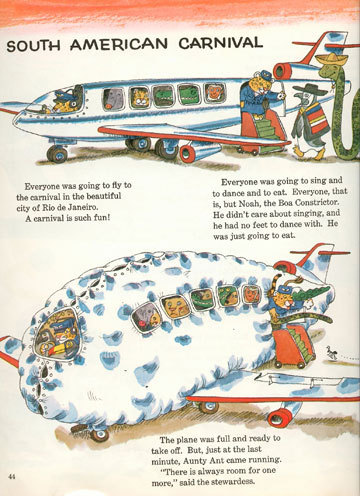 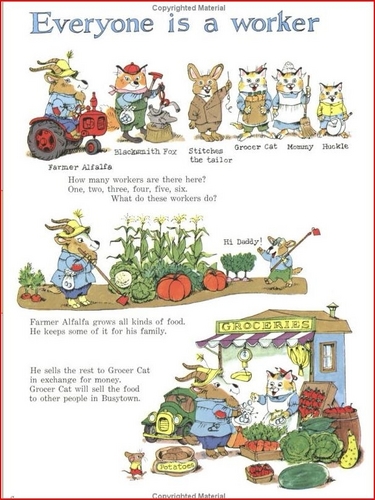 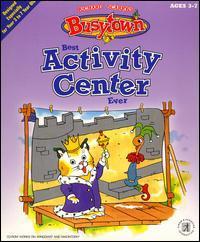 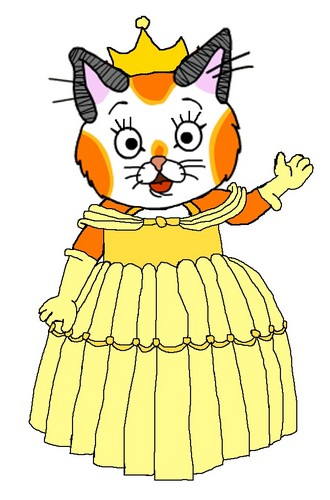 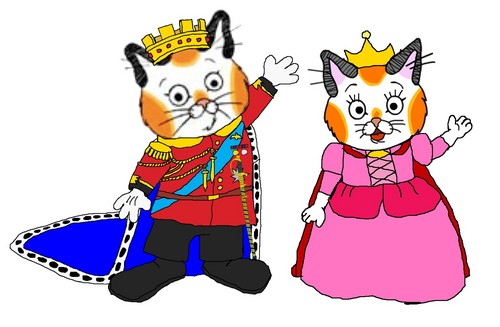 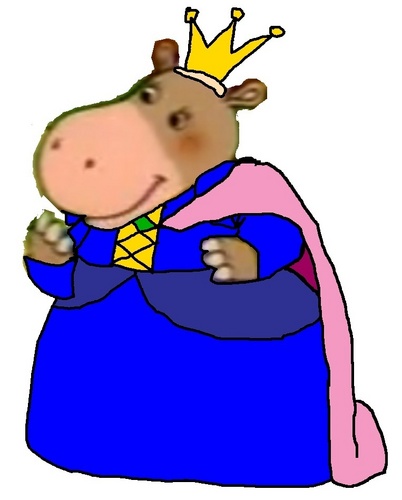 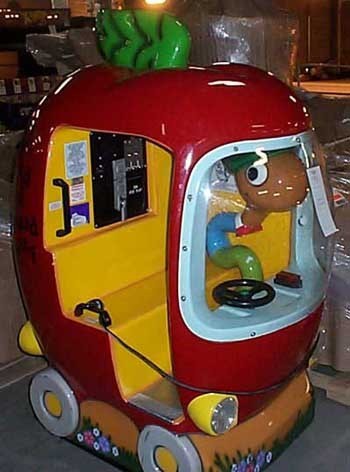 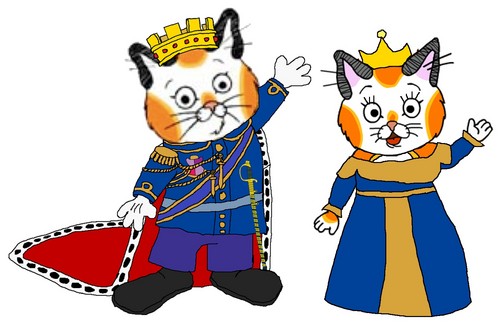 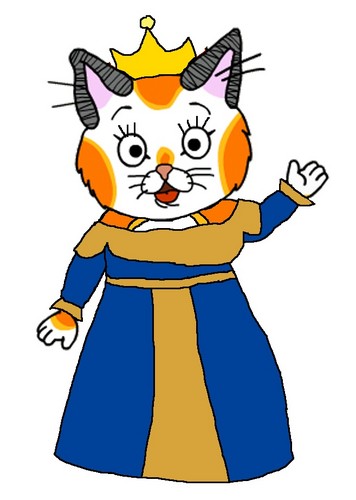