Anybody under the age of 13 should not read this.

It's not like Du could remember the original Simpsons. I am sorry but three conscious years of the 90's just wont cut it.

You've ever ended a sentence with the word "PSYCHE!

You remember TGIF on ABC. Step Von Step,...
continue reading...
10
90s Fashion is back, and I am overjoyed! And also old.
posted by DarkSarcasm
I was a kid in the 90s. I didn't care about fashion. Anyone who went to elementary school with me could verify that. My biggest fashion statement was a flannel hemd, shirt tied around my waist, which went on for a Jahr oder two. (Flannel never goes out of style, and I will not be told otherwise.) Although there was this kick-ass pair of clogs that I really liked...

I'm a strictly jeans-and-t-shirt kind of person, but fashion is something I pay a tiny bit of attention to now. Especially when it comes to 90s stuff. And I am overjoyed to see some of this stuff coming back, now that I'm old enough to appreciate...
continue reading...
3
DarkSarcasm's oben, nach oben 10 90s Albums
posted by DarkSarcasm
Look out, internet, I'm in a 90s mood.

These are my 10 Favorit albums from the 90s. (As if Du didn't already get that from the title.) These are just studio albums, and do not contain compilations, soundtracks, oder greatest hits, even though I have and Liebe a lot of those. 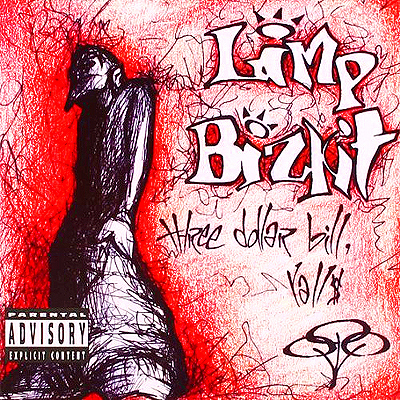 This is not my Favorit Limp Bizkit album, but it's my Favorit from the 90s. Faith is one of my Favorit covers ever (it was originally...
continue reading...
1
Paula Cole Bio:
posted by Jeffrey2112 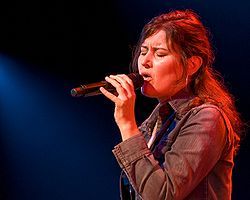 Paula Cole
Paula Cole (born April 5, 1968) is an American singer/songwriter. Her single "Where Have All the Cowboys Gone" reached the oben, nach oben ten of the Billboard Hot 100 in 1997, and the following Jahr she won a Grammy Award for Best New Artist.

Early life:
Cole was raised in Rockport, Massachusetts; her mother was an elementary school art teacher, and her father was a professor of biology and ecology at Salem State College and a polka musician.[1] She attended Rockport High School, where she was president of her senior class and performed in school theatrical productions such as South Pacific.[2] Cole then...
continue reading...
5
My Ten Favorit Nineties TV Series
posted by jlhfan624 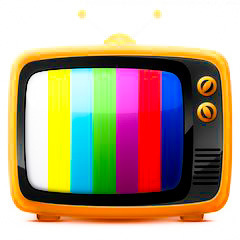 I have a lot of time on my hands and I already made this same Artikel for my link, so this was clearly the Weiter logical choice. 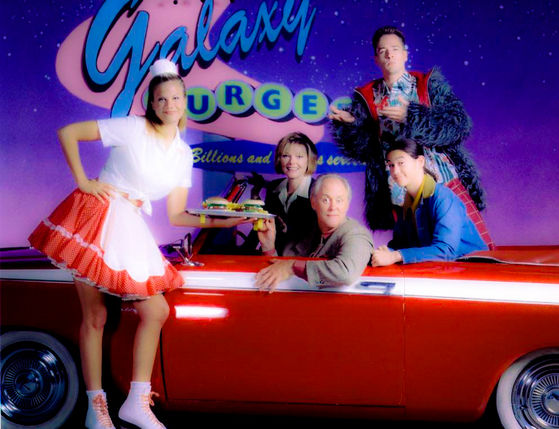 Yep, so who didn't grow up with the Solomons?! And who didn't have a crush on Joseph Gordon-Levitt?! And who doesn't laugh out loud at every episode?! I'm the only one? Well...last I checked it was on Netflix so feel free to enjoy my childhood. 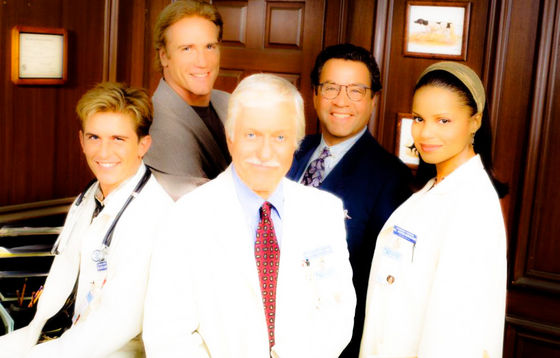 Unless you're a transporter, van Dyke oder Hallmark Channel fanatic, Du probably don't even know this Zeigen exists....
continue reading...
90's Kids
posted by albanok45
Lets point out the obvios, if your born in the 90's your a 90's baby. There shouldn't be a Jahr like 95. I was born in 99 and I know all the stuff Du do. Like using the walkmans and watchig all the old Disney Filme and tv shows.Its not like I remember everything but I know enough. Now i'm not talking about everyone just me and a couple others people's opinions, and I'm not trying to be rude. but its kinda getting annoying for people to tell me I'm not a 90's baby, and itsnt everyone thats older than me that say that just a hand full.So dont take it to ofense.
STOP TPP! COME ON! SIGN AND SPREAD THE WORD!
posted by MisterH
Copy and pasted from: link


THIS IS VERY URGENT AND NOT A JOKE!