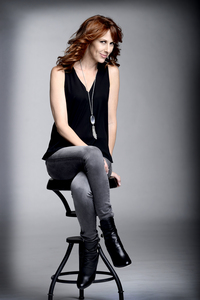 Wendy Braun
Some Fernsehen shows depict “normal” life, while others are out to redefine what that word even means.

The recently released Season Two takes a strong approach to showcasing just how normal a person living with autism can be. From creator Robia Rashid, this family dramedy follows a teenager (Keir Gilchrist) on the autism spectrum longing for Liebe and independence.

It’s been called “the best Zeigen Netflix has ever made” (Forbes.com) and actress WENDY BRAUN, who portrays Kathy, has been named “a standout among the recurring cast” (TV.com).

With Mehr than 80 credits on her resume, it looks like Wendy has been a standout in film and Fernsehen for years. Her most Kürzlich appearances include the Ed Helms and Tracy morgan comedy "The Clapper," ABC’s medical drama "Grey’s Anatomy," opposite Danny DeVito in "It’s Always Sunny in Philadelphia" and alongside Fred Armisen in IFC’s "Documentary Now!"


For anyone who hasn’t seen it, tell us about your role on "Atypical."

WENDY: Atypical is a a coming-of-age comedy that follows Sam (Keir Gilchrist), an 18-year old on the autistic spectrum who is looking for Liebe and independence.

I play ‘Kathy,’ the uptight (but well-intentioned) leader of the autism parent support group and friend of Sam’s mom, Elsa (Jason Leigh Leigh).

Is anything different for ‘Kathy’ this season?

WENDY: In Season 2, we learn a lot Mehr about Kathy, and her life outside the support group. We get to go inside her home, as she lets loose a bit in the midst of a very unique workout routine. We also discover she has a new kitten. That’s all can I say without giving anything away.

Overall what do Du consider her best (or worst) qualities?

WENDY: Best: She’s perky, positive and put-together. Worst: She’s uptight, controlling and manipulative. She’s the friend Du Liebe to hate, which also makes her so much fun to play.

How is it to work alongside Jennifer Jason Leigh?

WENDY: So lovely. She’s simply the best and it’s been a joy to work with her.

Any interesting stories from the set Du can share with us?

WENDY: When I heard I was going to be working with a cat, I was concerned. Not because I don’t like cats, but because I am wildly allergic. Luckily we had an amazing cat wrangler who would hold her between takes and I took plenty of Claritin.

Truth be told, that sweet kitten comes across so mellow on-camera, but trust me, there were times when she was the real diva on the set.

What’s the biggest lesson Du think audiences might take away from the show?

WENDY: In a Zeigen that promotes acceptance, I hope that audiences walk away feeling Mehr compassion for those unlike themselves. I hope watching Atypical helps people choose Liebe over fear.

WENDY: Allison Janney continues to blow my mind. She has always inspired me.

WENDY: Ever since I got cast as the Scarecrow in “The Wiz” in 7th grade, everything else has been gravy. (Ok, fine. Trinity in “The Matrix”.)

WENDY: I loved “The rebhuhn Family” growing up and the late David Cassidy was my childhood crush. I did a commercial campaign years Vor and in one of our holiday spots, I answered the door for carolers and there stood David Cassidy Singen to me, “Do Du Believe In Magic?" So, let’s just say, that, yes, I do.

WENDY: I create guided meditations that have helped people all over the world to transform their lives. I give one away for free to help turn public speaking/ performance anxiety into confidence + ease in under 5 minutes: ActorInspiration.com/FreeAudio link 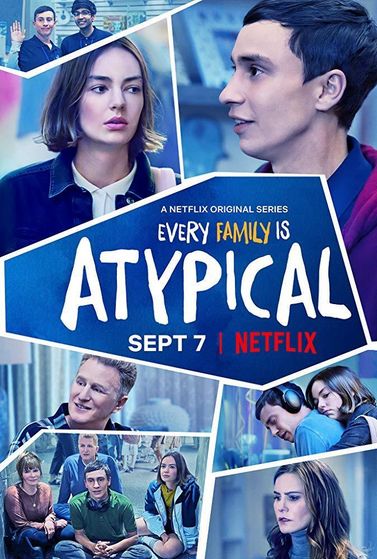 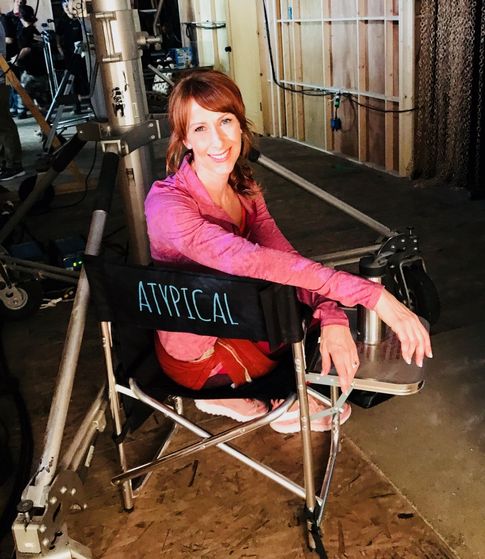 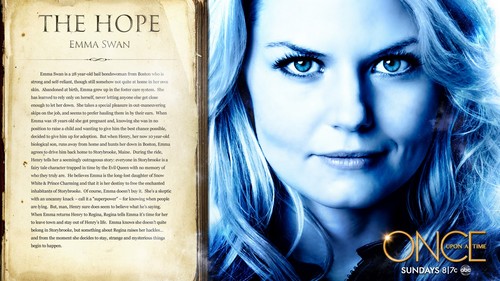 1
Once Upon a Time - Es war einmal...
added by demididiluv 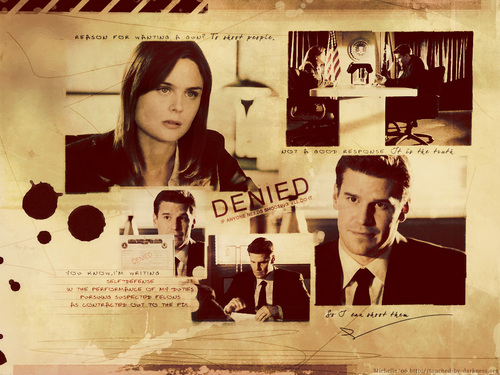 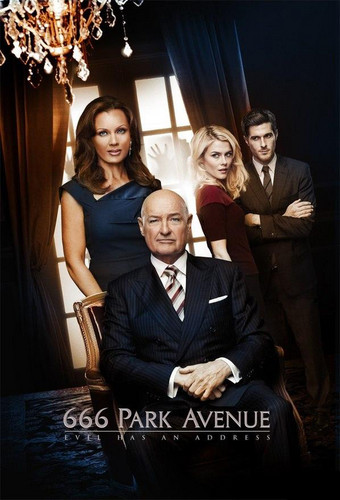 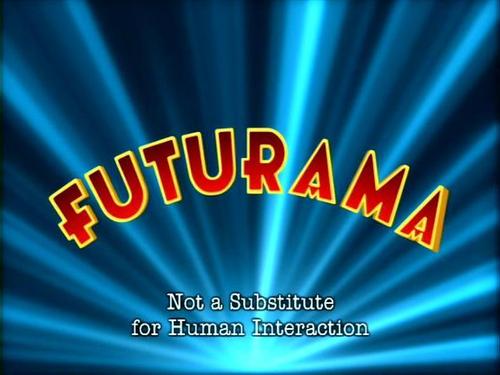 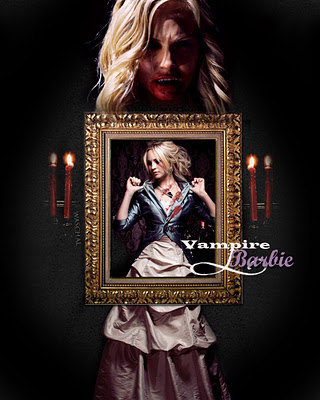 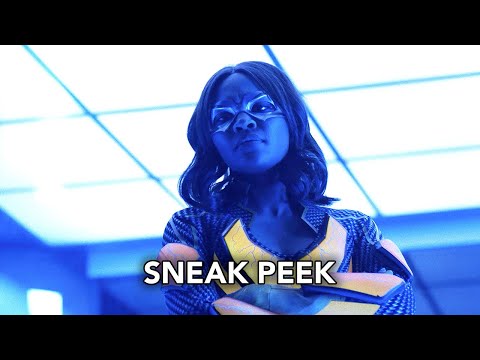 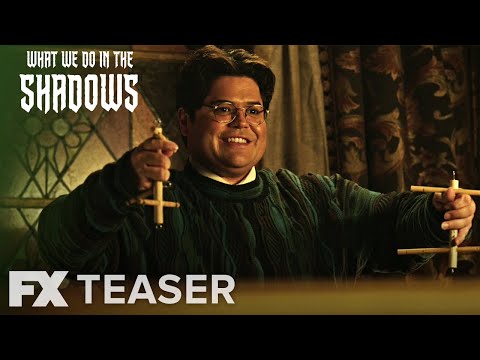 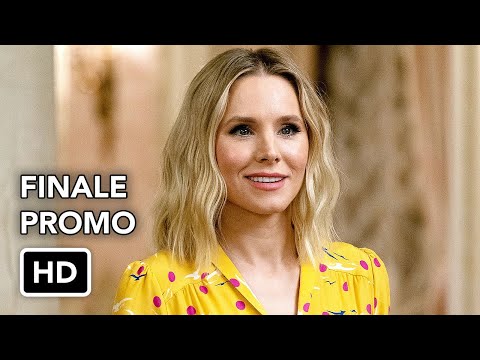 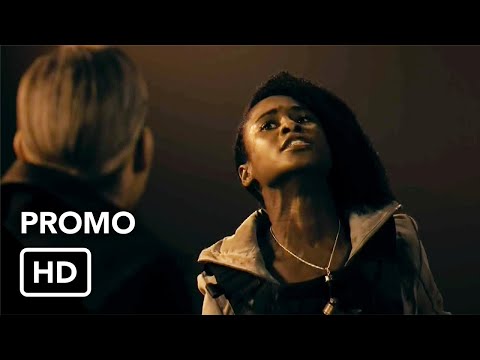 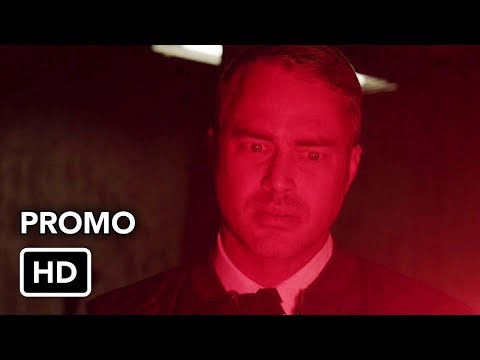 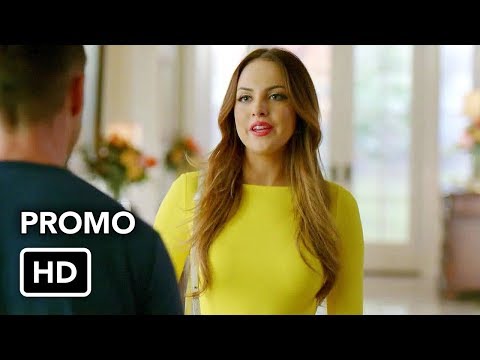 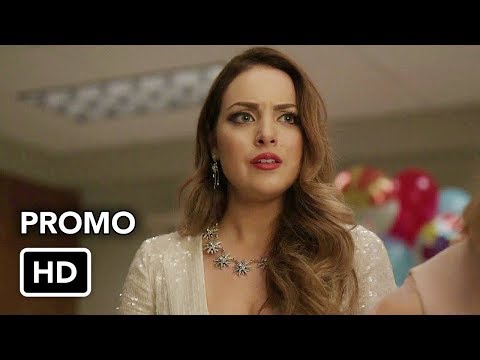 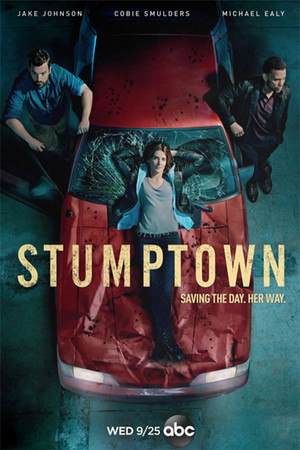 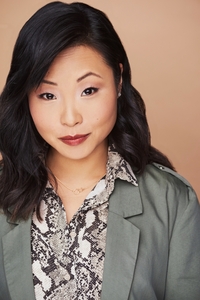 Helen Madelyn Kim
If Du take a bit of quirk, a dash of empathy and a pinch of acceptance, then send it off to the Renaissance Faire – Du get the new Lifetime dramedy series “American Princess.”

Created Von writer-actress Jamie Denbo and executive produced Von "Orange is the New Black" team Jenji Kohan, Tara Herrmann and Mark A. Burley, this slightly raunchy comedy follows a Manhattan socialite (Georgia Flood) who runs off to Mitmachen the Renaissance Faire after her wedding crashes. Of course, her actions aren’t going over very well with family and friends, including her superficial and not-so-bright bestie...
continue reading... 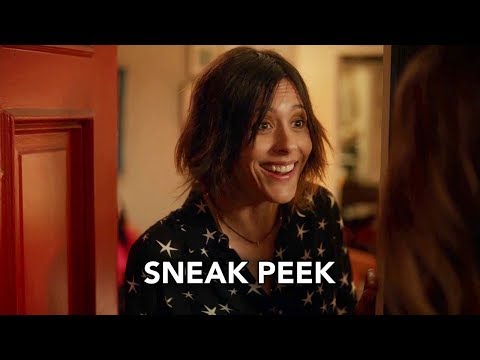 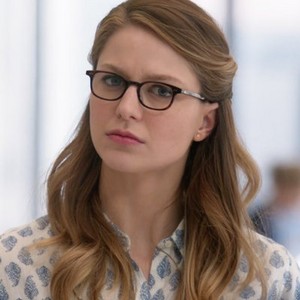 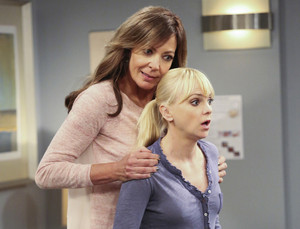