10
20 Lessons I Learned From Watching Sitcoms
posted by HuddyJoy0524 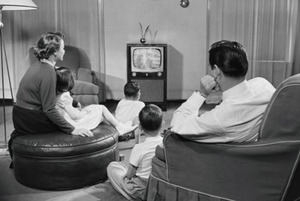 Those of Du who think that Fernsehen teaches Du nothing...well Du are in for a rude surprise! As a sitcom fanatic (my Liste of Favoriten currently adds to 32) I can tell Du with certainty that sitcoms have a lot of life lessons to teach ranging from family, to love, to the everyday. So sit back, relax, and LEARN!

1. If Du are married, and intend to renew your wedding vows, DON'T. Du will end up divorced.

2. Amnesia is very common. In fact, nearly every time Du hit your head amnesia will result. AND it's fairly simple to get rid of. Just have people:
A)Take turns hitting Du on the head again until your memory comes back
OR
B)Have them let Du wander around, confused, for a few days until it comes back on its own oder something else hits Du on the head.

3. If a friend oder member of your family introduces a cousin, aunt, uncle, sibling, etc that looks EXACTLY like them, run in the other direction. They are always EVIL.

4. Do not hire a butler, a maid, oder a nanny unless Du are willing to accept them into your family. Either Du oder a family member will end up falling in Liebe with them. In the case of two oder Mehr of the above living under one roof, prepare for double the Liebe troubles.

5. If Du have a pet, Du don't need to train them! They will grow up to perform tricks, save people's lives, and be really really cute entirely on their own!

6. If Du have a secret, the entire world will know in just 22 short minutes. Doesn't matter if Du "tell" anyone, somehow everyone will still find out.

8. Twins are a really common phenomenon (both identical and fraternal). Du can have twins easily with no fertility treatments! Wow, awesome! So if Du are expecting, don't just eat for 2. Play it safe, sicher and eat for 3.

9. If Du see a pair of handcuffs, don't touch them. Just don't. The keys are always missing. But if Du do happen to touch the handcuffs, prepare yourself to wind up being attached to:
A)The sibling Du like the least
B)Someone ridiculous (i.e. hooker, stranger, etc)
C)Someone Du can't stand
D)All of the above?
This will normally last for around 24 hours.

12. It is not only easy to meet your Favorit celebrity, but appearing on their show, Singen with them, oder getting them to assist Du in some hair brained scheme is also fairly simple.

13. Never buy an expensive vase, desk, lamp, piece of furniture, vest, dress, watch (ok, just don't buy anything expensive at all!) because it will somehow end up broken, lost, oder destroyed.
13a. Hint: If Du have children, they did it.
13b. If Du don't have children, it's most likely an extraneous family member causing trouble. See #7.

14. If Du intend to throw someone a surprise party oder event of some sort, they will always find out. See #6.

16. If Du do something terrible to a friend oder family member all Du need to do is apologize and all will be forgiven. Whether Du called your sibling a nasty name oder cheated on your spouse, they will forgive Du and life moves on. After all, that's what Friends and family do! NOTE: Sometimes, multiple apologies may be necessary.

17. Beware of your neighbors. They are always annoying and generally very nosy. If Du suspect they are spying on you, it's because they probably are! They never have anything better to do with their time except come over and bother you. Better get used to it!

18. If Du have a cellar, make sure to check it on a semi-normal basis. Somehow, someone will end up stuck down there (and they'll start losing their minds almost immediately!)

20. Never eavesdrop. Du will inevitably misinterpret the overheard conversation and come to a grandiose and incorrect conclusion which will result in your embarrassment. So, if Du hear two people Du know discussing something important, resist the urge to listen in. 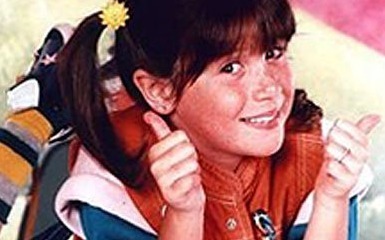 Note from the author: The above does not necessarily apply to animated oder "mockumentary" sitcoms (i.e. The Simpsons, The Office, Scrubs, Family Guy, Modern Family, etc.)
Dean-girlx, Potterfan456 and 8 others like this
peterslover ~LOL~ well said, well said :D
jlhfan624 This is awesome! lol 4 reminds me SO much of a certain show I watch......the name escapes me now. Hmm...what could it be?
XXwhy_meXX You Mean The Nanny?
HuddyJoy0524 She was actually referencing Frasier :) But The Nanny is really similar in that way!
huddyislove I love this! Good job!

The folks at the real Mel's speiselokal, diner were gracious enough to send me an official copy of their menu for this article. For that I am grateful.

The World Famous Mel's speiselokal, diner is opening Serving Breakfast, Lunch & Dinner, Monday through Saturday, from 6 a.m. to 3 p.m., and on Sundays from 7 a.m. to 3 p.m.

Patrons are able to Dine In oder Take out, according...
continue reading... 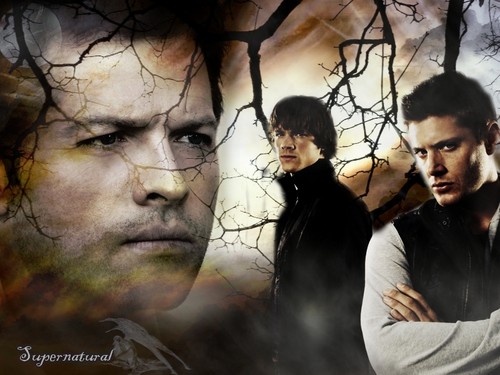 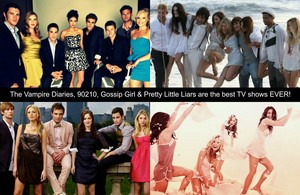 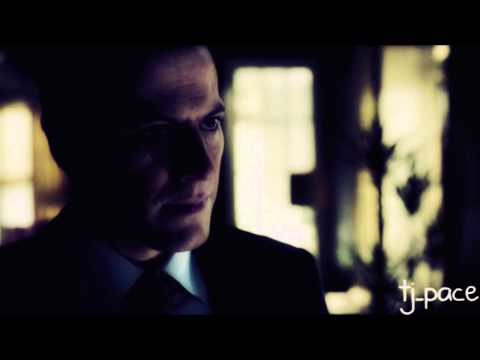 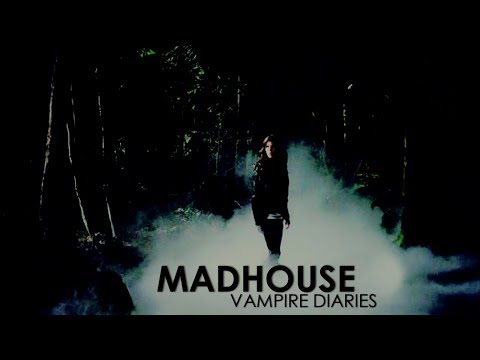 4
Mr. Schuester - "Why don't Du like me?"
added by xoheartinohioxo
video
Glee
will schuester