Stefan will lean on caroline during elena's transition!!!
posted by kalpana24 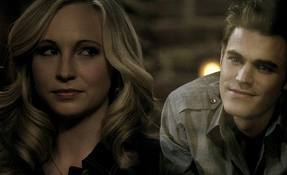 When The Vampire Diaries returns for Season 4, the friendship between Stefan (Paul Wesley) and Caroline (Candice Accola) that Fans have been clamoring for will finally be further explored.
"I always look at Caroline as Stefan's future [best friend] Lexi [Arielle Kebbel]," executive producer Julie Plec sagte during this weekend's ATX Fernsehen Festival panel, moderated Von this reporter. "You've seen little pockets of a friendship spark between them, and I see Caroline in the long run of the series becoming that important in Stefan's life."

"Caroline is an acolyte of the Stefan school of sobriety so to speak, so she's going to be all, 'I'm with Du buddy, I'm on your team' as they try to help Elena [Nina Dobrev]," Plec said. "I remember saying in Episode 203 when Stefan takes Caroline under his wing that the two of them and their chemistry was so delightful... It's such a pleasure to watch."
11
Reasons Of Why Staroline... ♥
posted by MissAllisonLove 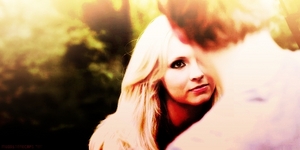 I’m on a Stefan/Caroline high right now. I need Mehr of them on the show. Like, right this second. I just watched a bunch of Videos and was reminded of why they are my Favorit thing ever. They are one of my Favorit pairings and they have yet to share even a kiss. Why do I continue to fall in Liebe with couples that will most likely never happen? WHY!

Because they are perfect for each other.
Because unlike most of the characters on the show, they respect each other.
Because he doesn’t treat her like a silly girl, he is amused Von her antics.
Because he has consistanly...
continue reading...
9
Candice on Staroline
posted by Lannieluv7
Buzz: Caroline and Stefan have struck up a friendship; do Du think anything romantic will ever happen between them?
CA: It's always fun when Du have new faces in front of you, and Caroline and Stefan didn't really have a lot of scenework in the first season, so I think that's what everyone is talking about in regards to the Sekunde season. They've got a great banter, Du know. [But] He's got enough to worry about with Elena. And that's the other thing, it's another friendship; yes, she was attracted to him back then, but at this point it really is just stemming from the friendship, and I just need help. It's refreshing because it's that old question, can men and women just friends?
4
Should we make the FOTM thing?
posted by MissAllisonLove 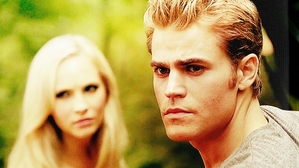 Should we make a Umfrage every Monat with Staroline Fans and choose our Favorit Fan of the month?

A lot of spots make it and I think it's a great idea to know better to the ussers, the Staroline fans...

Du know... someone make the Umfrage and after a couple of days, the Umfrage is closed and the winner is interviewed Von the one who made the poll.

Its very funny and great... And all the Fans have the chance to win so why not?

Of course your thoughts are importatnt so please Kommentar your answer and why....

So think about it! ♥

What do Du think? 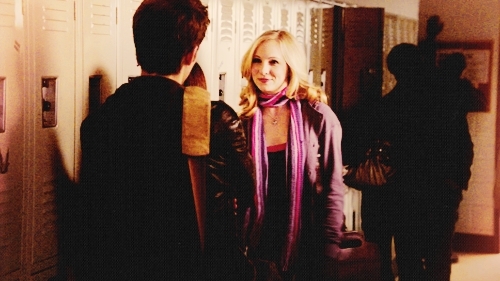 I think it's a great idea to know better to the ussers, the Staroline fans... 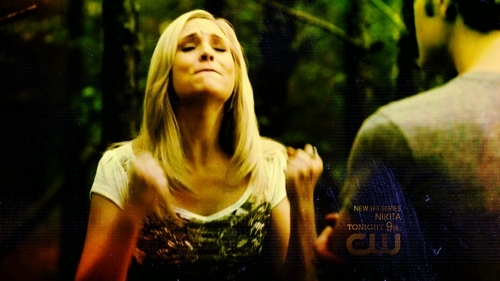