2
my Fan character Liste (so far)
posted by neosparky
Storm (volt in the future): energy dark red / purple
age:21
appearance: a black wolf with red accents with a scar over his right arm with longish hair and some over one eye that frizzes
clothes: a sleeveless jacke with the halsband, kragen flared up and two energy gauntlets on each hand glowing with a power symbol. also wearing beaten black boots that spark with energy each step.
-powers:
plasma shape: can shape plasma into hands with claws, bolts, and other thing they can be solid oder electric
plasma Storm: can turn into a form very similar to cyan laser but doesn't have to Bewegen constantly and can shoot laser beams from hands (similar to super sonic)
digitize: can go into the digital world unaided
speed: can reach speeds unnaturally fast
Intel: knows how to work electronics through a hidden Quelle of info
acrobatic: can perform acrobatic actions
channel: can channel plasmatic energy into himself for Mehr power (examples of plasmatic energy is fire, chaos spears, oder a equivalent)

Volt (present day): energy Bright red with black tones
age: 18
appearance: a dark grey wolf with slightly shorter hair than storm, a black accent on his hair, and a robot parasite gleaming red on his right arm. wears a sleeveless black hemd, shirt that let some chest pelz cover his muzzle. also wears a black gürtel with a black and red PDA on it and two new worn black boots
-powers:
Zufällig teleport: can go through time and Weltraum uncontrolledly
energy: can shoot plasma from hands
laser: can temporality turn into a laser form that can cut through matter, fly, bounce
speed: can reach unnatural speeds
absorb: can absorb machine and use their abilities
magnetism: can telepathically lift metal objects

Sparky(past Volt):energy yellow
age:12
appearance: a light grey wolf with some stands of short hair almost hanging over one eye.wears a black and yellow jumpsuit with a lightning bolt on the chest and some yellow lined black boots with yellow soles.
-powers:
lighting: can shoot light from finger tips
magnetism: can barely lift metal objects exceeding 20lbs.
orbs: has two metal orbs that he spins so fast that they form a saw blade similar to Sonic's spindash
speed: can run a little faster than tails
climbing: can climb anything
acrobatics: can do backflips and other acrobatic actions

Razor: (future)metal quills
age:21
appearance: he is a porcupine covered in metal quills about the size of sonic the werehog . He wears a silver gürtel with a purple accent and a pair of iron boots that are surprisingly flexible
-powers:
quills: can throw quills with Unglaublich force that can stab into things
metal growth: can increase oder decrease the amount of quills on his body
invincible: in metal form is pretty much a tank
normal: can turn normal for short amounts of time
strength: has unnatural strength

Cynthia: (past)light blue gravity control
age:13
appearance: a baby-blue cat that wears a blue sleeveless zip-up hemd, shirt with shorts and a pair of blue zip-up shoes
-powers:
gravity: can change the flow of gravity allowing her and her Friends to walk on walls
throw: can throw objects telekinetically
roll: can roll into a tight ball and roll through enemies

Cynthia: (present) blue gravity powers
age:19
appearance: a indigo cat that wears a blue zip up belly hemd, shirt with shorts that zip up on the sides. also wears zip up blue shoes
-powers:
gravity: can manipulate gravity to allow her and her Friends to walk on walls and the ceiling
throw: can throw exceedingly large objects telekinetically
gravity field: can give objects gravity

Cynthia: (future) dark blue gravity powers
age: 22
appearance: wears a blue zip up belly hemd, shirt with black accents and shorts with the same style.
also wears long sleek boots with the same style along with headphones(grey)
-powers
gravity: can walk on walls and the ceiling with friends
throw: can throw almost any object with her powers
gravity field: can give anything gravity
disable: can make zero gravity zones

Blank:(future) can replicate anyone's appearance and powers
preferred appearance: a albino fuchs with a red jumpsuit and red boots
-powers:
super: has enhanced athletics
wings: has wings
morph: can morph into anyone and use their knowledge and powers but requires a sample of DNA (the larger the sample= longer lasting and Mehr effective the powers

Piper: (present) green energy
age: 16
appearance: a black and orange hedgehog wearing a grey hoodie and a dark grey rodel along with pants and a pair of beaten robot boost shoes
-powers
create: can make anything out of her energy
stealth: is super sneaky
robotics: knows how robots work and how to make them
Boost: can go really fast for short periods of time
leap: can leap incredibly far

Samantha: (past and present)growth powers
age: 18
appearance: a green hedgehog with a yellow shirt, shorts and sandals on.
-powers:
size change: can change her size up to 1000 feet tall ( weight increases proportionally )
strength: is super strong

Rush: (past) blue energy
age:24
appearance: a blue hedgehog with blue eyes that wears plain red shoes
-powers:
spin blade: can spin so fast that he can turn into the equal of a circular saw
speed: can run very, very fast
boost: can store up speed and let it out
time travel: can run so fast as to go through time

alright so here's what eventually happens to each of them:

Rush: he is a alternate dimension sonic that teleports that inhabitant of his world to Sonic's, the effort kills him

Sparky: rush's sidekick who gets robotized Von eggman creating a robot parasite. that with losing rush makes him depressed most of the time

Samantha:she meets rush and he helps her control her ability she befriends sparky

Cynthia: befriends Sparky after rush saves her from being robotransformed

Volt: after getting the parasite
he discovers a rejected Nicole prototype under metropolis named NIC and helps him get revenge on Nicole and silver for hiding him so long

NIC: a rejected Nicole prototype who ultimately sacrifices himself to destroy the queen's egg beasts

Samantha: secretly protects volt until she gets in trouble with team chaotic and loses track of him

Piper: temporally helps volt after he saves her in egg metropolis but leaves after she gets interested in the 7 emeralds

Cynthia: helps some people until she find Volt and then sticks with him.

Storm: after NIC's sacrifice he finds razor who helps him remove the worsening parasite and decides to help people

Razor: he helps Storm after storm releases him from the lab he was stuck in being experimented Von on eggman

Cynthia: looks for the smaragd to try to disable the queens powers.

Blank: Storm finds her along with razor and frees her.
smartone123 and scougesgirl like this
neosparky thanks if you want use them in a comic or video or something
neosparky p.s. here is the villans Present:Queen: a purple ecinda with black accents powers: she can control peoples minds and give them powers Past and future:apocalypse: a robot that looks like omega but completely red, sleeker, with black accents and timetravel abilities
scougesgirl Awesome
neosparky TNX
scougesgirl Welcomes
nbgamer1870 Cool ideas.
neosparky Thanks if u want to make a drawing of them id appreciate it 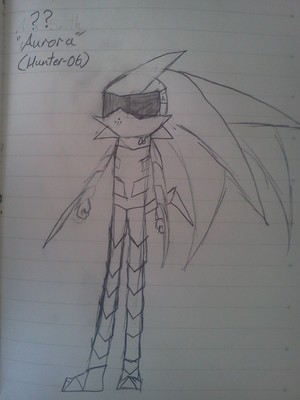 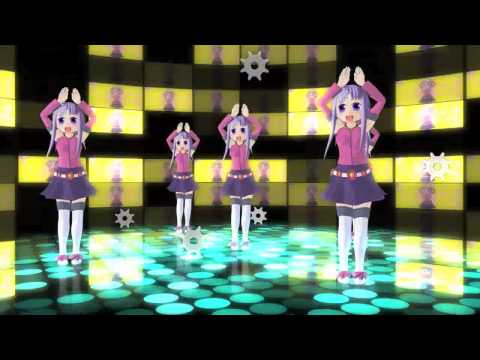 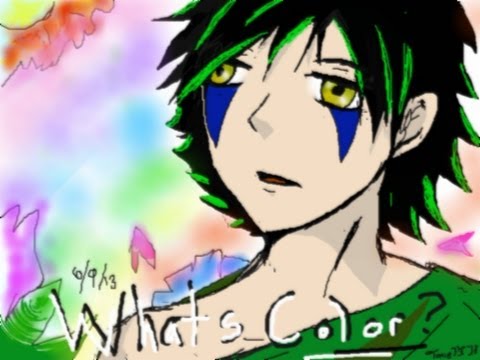 Greatest Mortal Kombat intro Von Skynetdarkshadow450
added by Skydarkshadow46
This is a video I made on YouTube. I want to Zeigen it to everyone, so please like it on YouTube. It's about me Wird angezeigt Du the best intro in the Mortal kombat series ever! Like and subscribe to me! :)
video
Mortal Kombat
intro
best
armageddon
like
ps2
Youtube 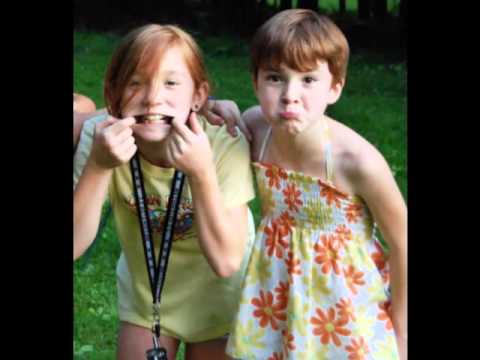 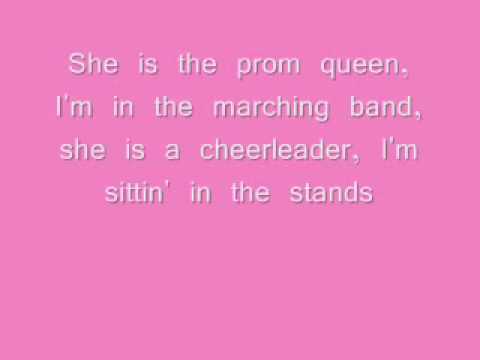 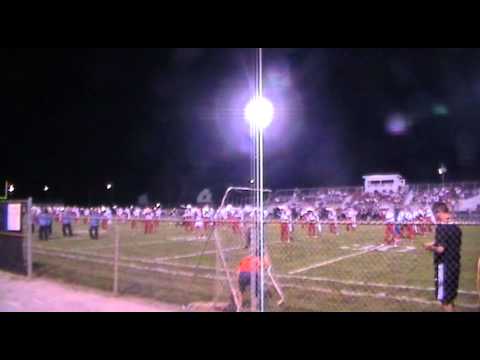 1
Toronto High School Marching Band: Moves Like Jagger and Party Rock Anthem!!
added by CyberEchidna
Look for the tall kid dancing while barely anyone else is!! THAT'S ME!!
video 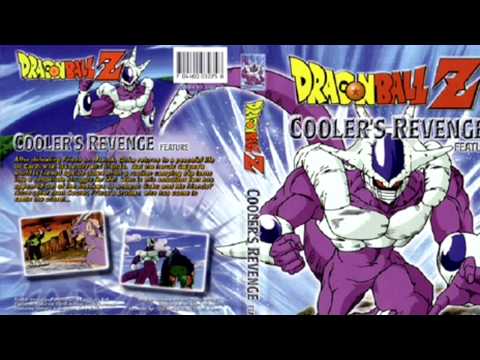 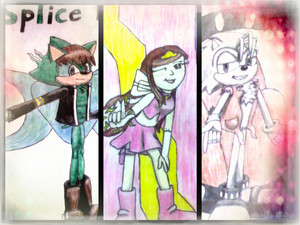 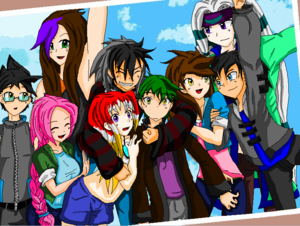 Foto of Friends
added by GuardianKeys
Source: Myself, Silveranime, and ... Bleach base! 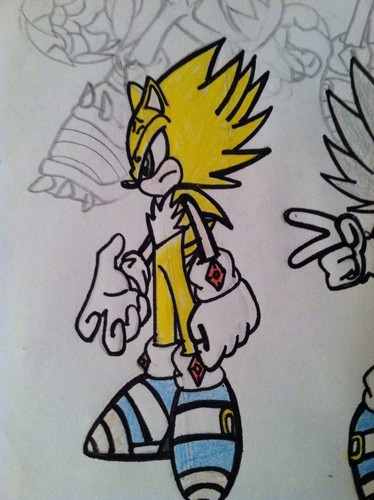 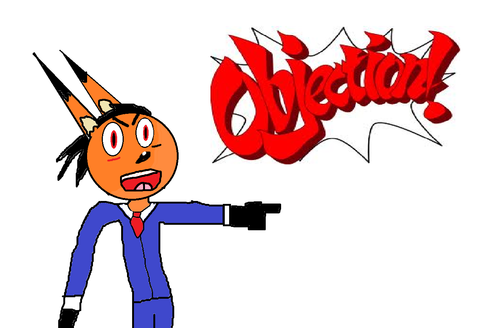 OBJECTION!
added by Mapware3640
Source: Me 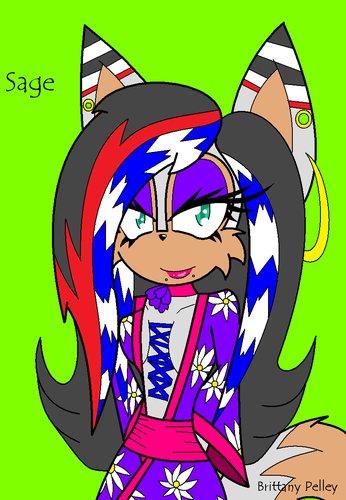 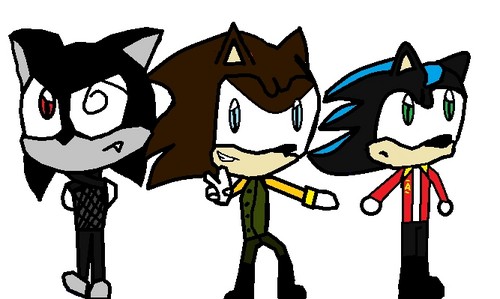 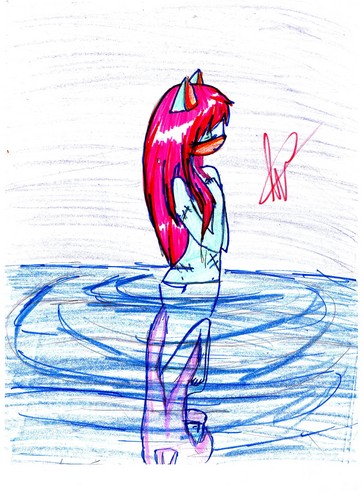 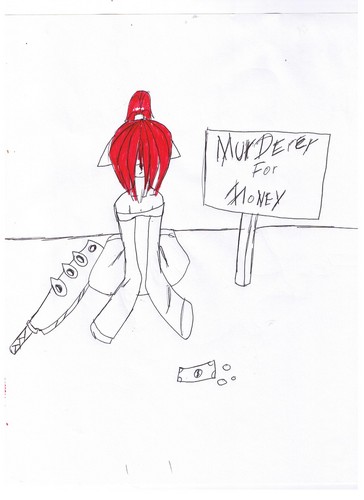 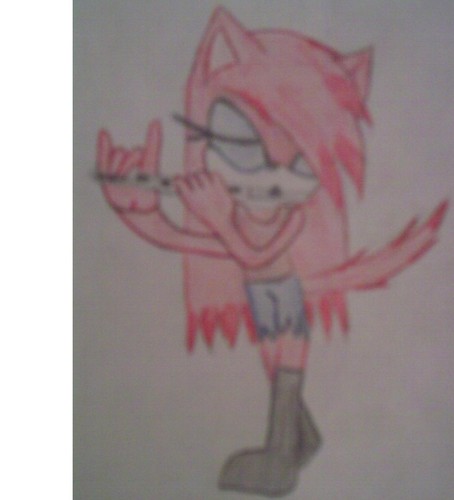