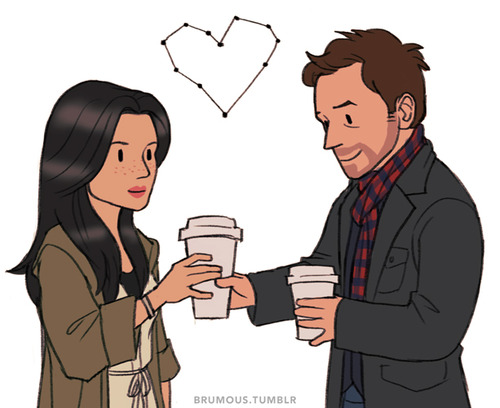 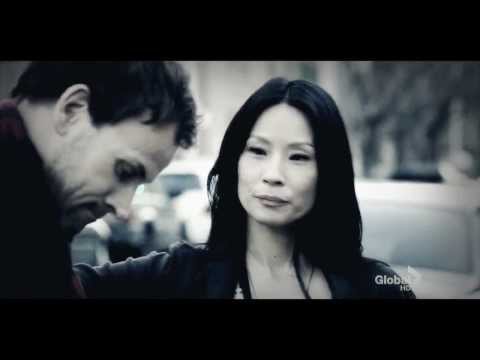 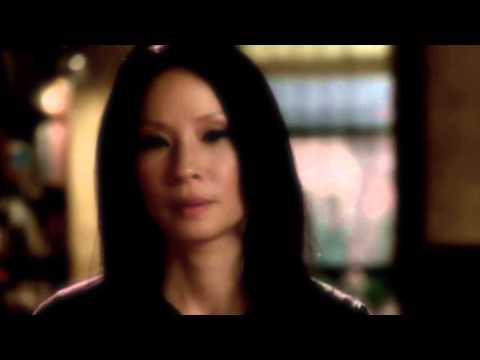 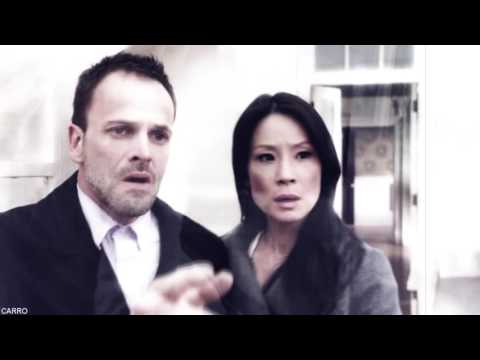 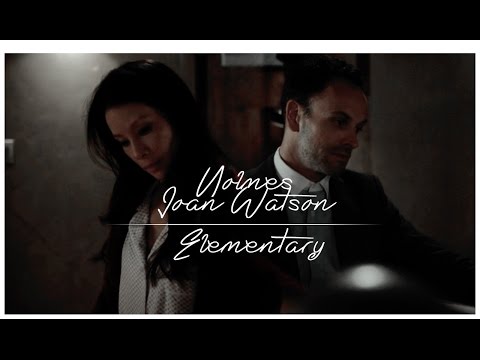 Holmes & Joan Watson || Elementary (4x08)
added by Crywolf_10
credit; Nain Rouge
video
elementary
joanlock
sherlock holmes
joan watson
jonny lee miller
Lucy Liu
1
A plan
posted by nickjonasfan001
A couple of hours had past since Olivia left to meet Micheal, Sherlock lay on his mattress thinking about how to help her and Oscar. He could over them a way out but the Frage is would they take it? He knows Oscar is too dependant on drugs and rehab would be a waste of time but Olivia could convince him otherwise. He was stuck. He needed Joan. He took out the picture of Joesph and looked at his little boy remembering the Tag he was born, remembering the Tag his new life started and how he brought all his family back together. He placed the picture under his kissen and went downstairs, he...
continue reading... 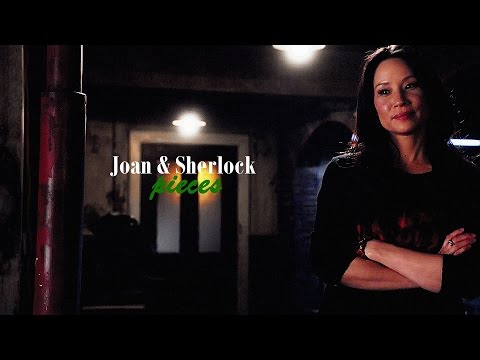