Deal Going Down.
posted by nickjonasfan001
Sherlock woke early, knowing the Tag that lay ahead for him. He had been under cover for almost a Monat and hadn't touched a ounce of drugs, for that he could be proud of himself but not for leading Olivia on. After today he knew he would have to explain so many things, Joan, Joseph, his carrer but all he wants his for her and her brother to get the help they need. He got a text from Gregson:
The raid will happen at 8, be ready.
He was but nervous at the same time. If even one thing went wrong, chances were he wouldn't get out alive. All he wanted was to see his wife and child, he missed them so much.

As night approached, he waited for Micheal to arrive. He was starting to get nervous and Olivia could tell, she'd been in the same position. She took his hand and gave it a little squeeze, he smiled. The door opened and there Micheal stood.
'You ready?'
Sherlock nodded and left with him.
As they drove Sherlock kept checking the time, he was so nervous as he didn't want to mess up. They drove further and further in to the city, into the bowels of it. Sherlock didn't reconise his surroundings, he was at a disadvantage. They pulled over and left the car, heading into an abandoned hanger.
'You alright man?'
'I'm fine.'
As they moved further in, they came to find Micheal's dealer waiting for them.
'Micheal, long time.'
'You know how it is.'
'And this must be the new guy Du were telling me about.'
He shook Sherlock's hand.
'You were right, doesn't seem like a druggie.'
'I get that alot.'
The man chuckled.
'I like him Micheal. So shall we get down to buisness.'
As they talked Sherlock checked his watch, it was quater to eight, fifteen Minuten left. As he kept watch he heard a fight break out.
'Micheal, what is it?'
'He thinks im some kinda idiot, trying to sell me cheap crap.'
'Im not, i swear this is best Du are ever going to get.'
Sherlock went over and examined the gear, he could always tell the good from the bad, the real from the fake. On closer examination he saw something.'
'What is it?'
'He's mixed it with other substances, he's playing you.'
'I knew it! Du think im some sort of dumbass?'
Sherlock knew it wasn't fake, he just had to buy himself a little Mehr time before Gregson shows up. He had ten Minuten left.
'Micheal, im not lying your boy's the one whose pulling the wool over your eyes. When have Du ever known my stuff to be fake? After two years, how many times have i sold Du cheap crap?'
Micheal paused for a moment, thinking about what he's said. Sherlock could tell he was in trouble.
'Sherlock, Du sure about it?'
'100%, he's trying to fob Du off.'
'Why would he? After two years of dealing with him, he has never sold me a bad batch. So why would he know?'
'Maybe something happend, not enough contacts abroad, Lost money on a deal either way he's trying to make a fool of you.'
Micheal looked back and forth bewteen the men.
'One of Du is lying and who ever it is better own up now before i do something i regret.'
He pulled out a gun.
joejonasfan001 love it 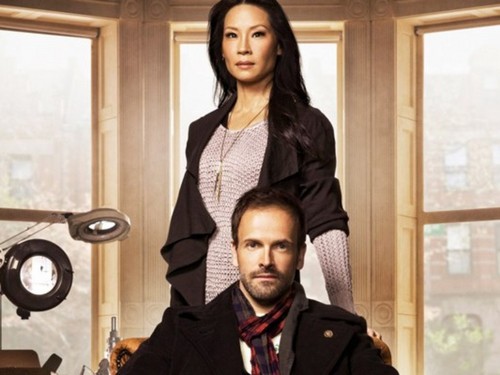 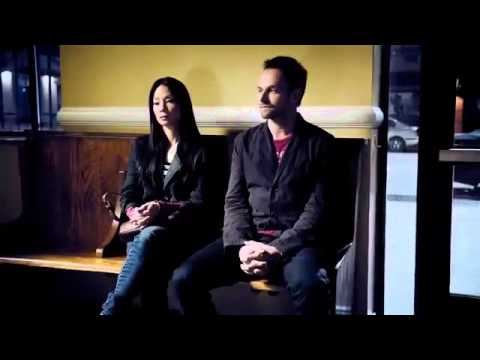 5
Joanlock - I want Crazy
added by Crywolf_10
credit; xxsatinangelxx
video
elementary
joanlock
sherlock holmes
joan watson
jonny lee miller
Lucy Liu
A Proud Uncle.
posted by nickjonasfan001
Sherlock woke to find himself all stitched up, but his brother was no where to be seen.
'Excuse me, nurse? Where's Mycroft Holmes?'
'Are Du a relation?'
'He's my older brother.'
'He's in surgery at the moment.'
'What for?'
'He has third degree burns much like yourself but since he has cancer their worried the explosion could have caused something to enter his immune system which is pretty weak from the kimo.'
'Can Du keep updated?'
'Of course.'
'Thank you.' As the nurse left, Joan came in. 'Joan?'
'Sherlock!.' She hugged but he winced. 'Sorry. I thought i'd Lost Du again.'
'You'll never get rid of...
continue reading... 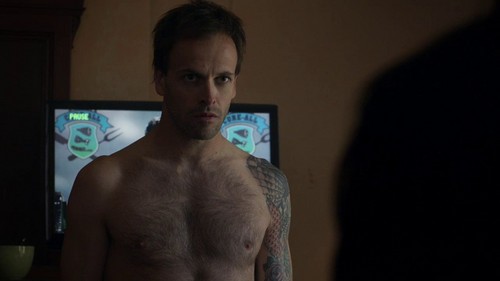 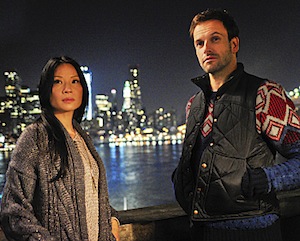 4
I am better with you, Watson
added by sunshinedany
Source: winshesters.tumblr 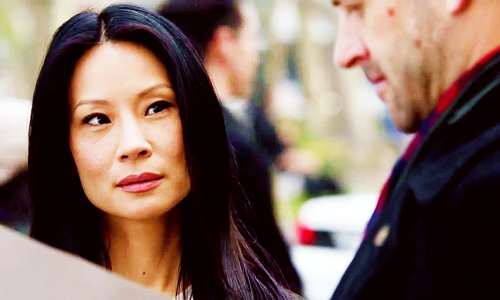 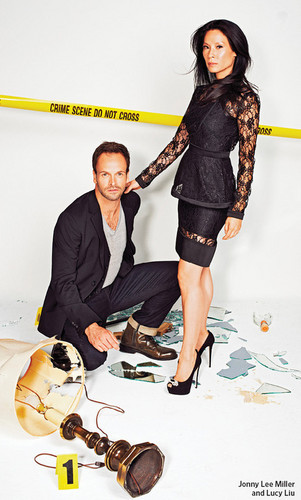 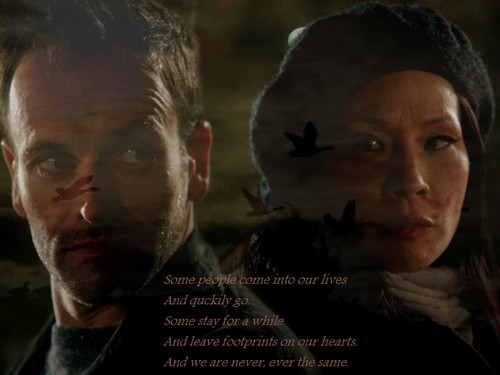 5
Leaving
added by nickjonasfan001
Source: Me (Quote not mine)